Celebrate the return of your favorite daytime talk, game shows, and drama series.
For the past 30 years, CBS has been the #1 rated network in daytime—and the full lineup just picked up an industry-leading 14 Daytime Emmy Awards.

Naturally, we're coming back with all of your favorite shows! CBS has made it official for all five programs.

Prepare yourself for big drama from two legends: The Young and the Restless and The Bold and the Beautiful return Weekdays at 12:30/11:30c and 1:30/12:30c, respectively, on CBS and CBS All Access. As the #1 show in daytime, The Young and the Restless was picked up for three more years. The Bold and the Beautiful had previously been renewed in a multi-year pickup through the 2017-18 season. 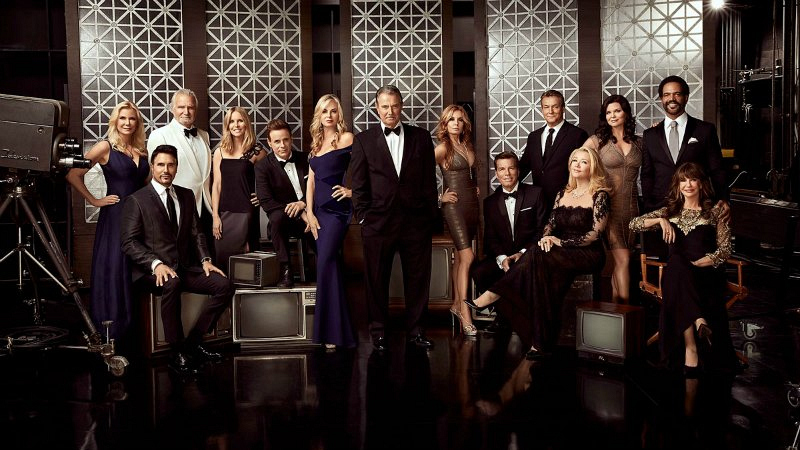 Ready to talk The Talk? The outspoken hosts will return to dish about current events with each other—and plenty of celebrity guests—Weekdays on CBS and CBS All Access. 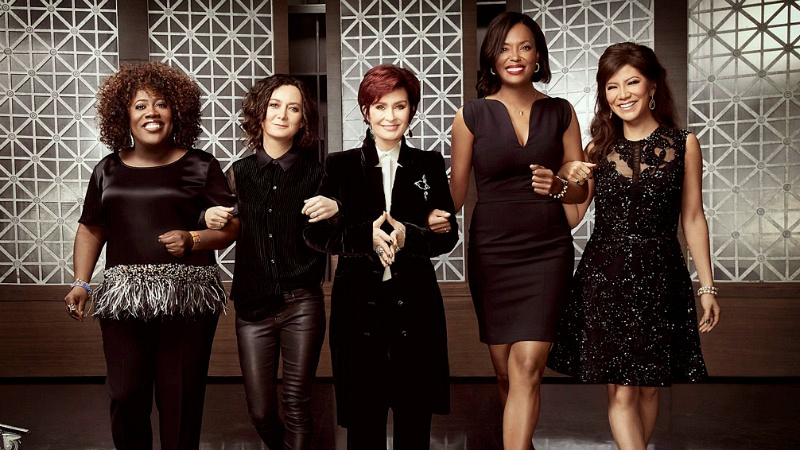 The Price is Right fans, come on down! Drew Carey will return to his hosting duties. Also a big deal? Wayne Brady will be back on Let's Make a Deal! Both programs air Weekdays on CBS and CBS All Access. 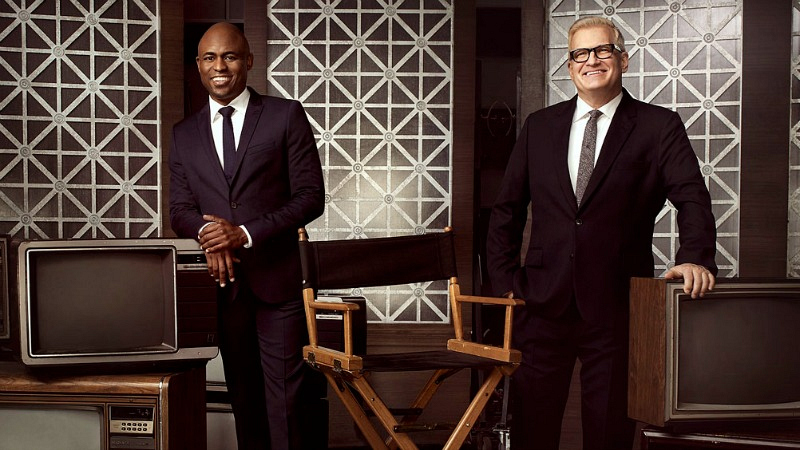 Catch up with The Young and the Restless, The Bold and the Beautiful, Let's Make a Deal, The Price is Right, and The Talk on demand with CBS All Access before their new seasons!