These CBS Geniuses Are Always Looking For New Ways To Innovate

WATCH: Your First Look At Wisdom Of The Crowd

With the creation of his latest, cutting-edge app, he hopes to track down his late daughter's killer while also introducing crowd sourced crime-solving to the masses.

Needless to say, Tanner is a cut above the rest when it comes to tech innovation and bypassing the system. Check out even more geniuses from some of your favorite CBS shows! 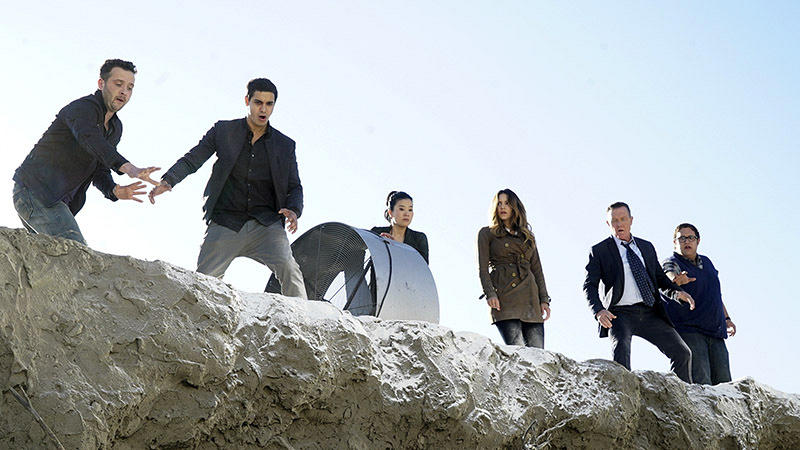 It may come as no surprise that Walter O'Brien (Elyes Gabel) would be high on this list, along with the rest of his team.

Whether they're working with Homeland Security to help save the world or trying to reverse-engineer each other, Team Scorpion is up to the task of just about anything involving high-tech knowhow.

Watch the Season 4 premiere of Scorpion on Monday, Sept. 25 at 10/9c on CBS and CBS All Access. 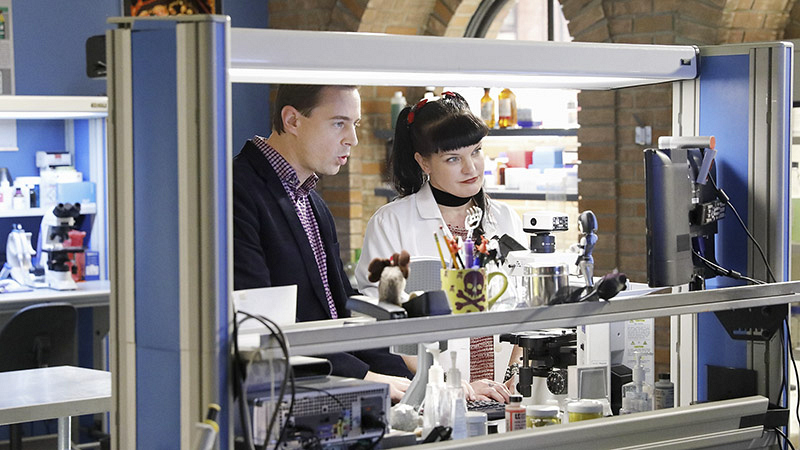 As NCIS' resident computer whiz, Special Agent Timothy McGee (Sean Murray) is ready to take down bad guys both in the real world and over system servers—like the time he and Abby (Pauley Perrette) went up against a hacker by using the same keyboard at the same time.

Sure, Gibbs (Mark Harmon) solved the problem by literally pulling the plug, but McGee and Abby's teamwork was impressive up until then! 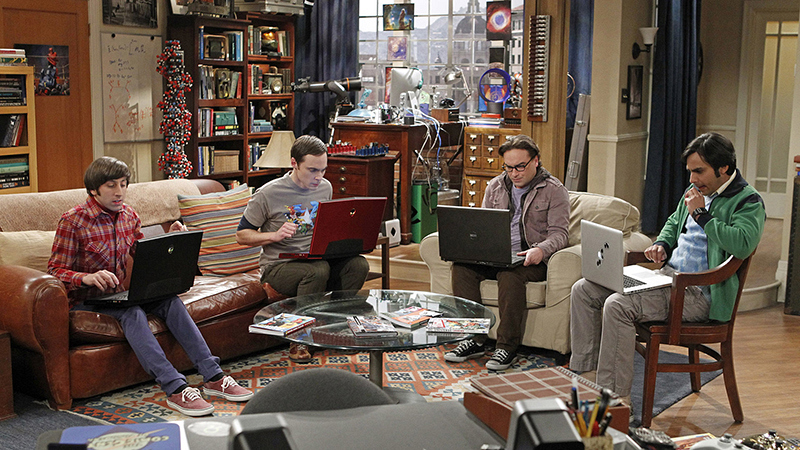 Well, a whole lot of lengthy debates over pop culture minutiae and trips to the comic book store. But you also get a collection of scientific masters capable of solving almost any problem you throw their way. (Take, for example, their revolutionary gyroscope project!)

Watch the Season 11 premiere of The Big Bang Theory on Monday, Sept. 25 at 8/7c on CBS and CBS All Access. 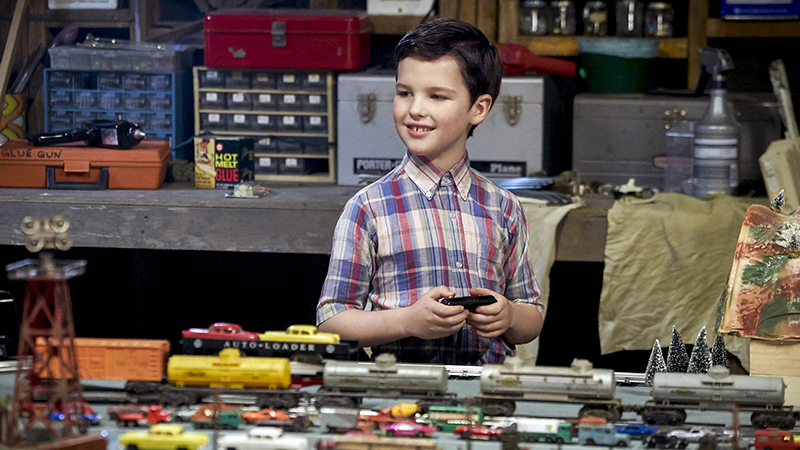 If you thought adult Sheldon Cooper (Jim Parsons) was smart, wait'll you see his childhood self (Iain Armitage) on Young Sheldon!

At just nine years old, Sheldon is a meticulous planner—just look at his custom train set!—and working way past is his grade level. 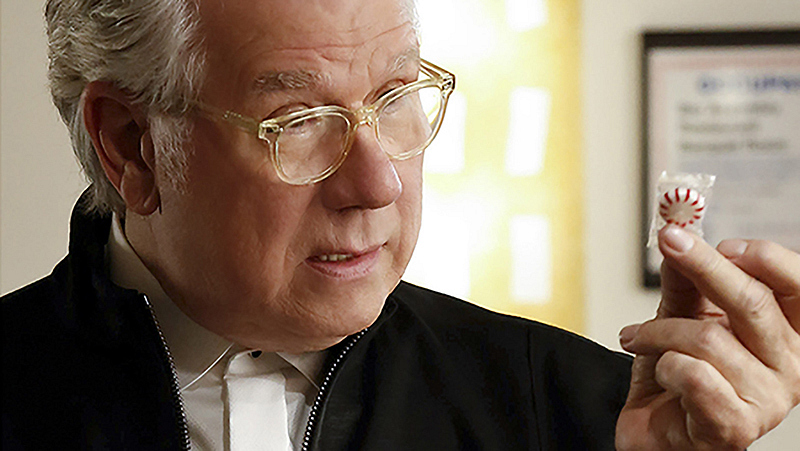 Alex Riley in 2017 (Bobby Moynihan) is already pushing creative boundaries in Me, Myself & I, but his 2042 counterpart (John Larroquette) is not only an accomplished inventor but a successful tech business owner as well.

How Alex gets to that point in his career remains to be seen, but it goes without saying that he's one bright bulb!

WATCH: First Look At The New CBS Fall Comedy Me, Myself & I 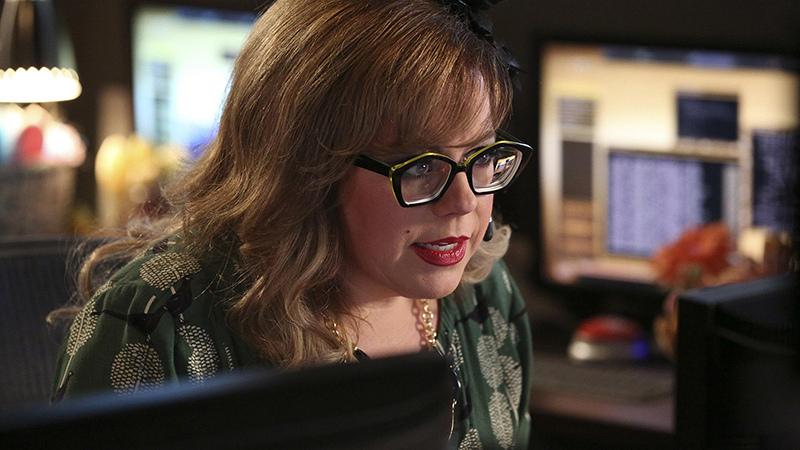 Penelope's (Kirsten Vangsness) reputation preceded her as the notorious hacker known as "The Black Queen." However, upon tracking her down, the FBI decided to hire Penelope as the BAU's Technical Analyst rather than lock her up for her crimes.

And the rest, as they say, is history.

Watch the Season 13 premiere of Criminal Minds on Wednesday, Sept. 27 at 10/9c on CBS and CBS All Access. 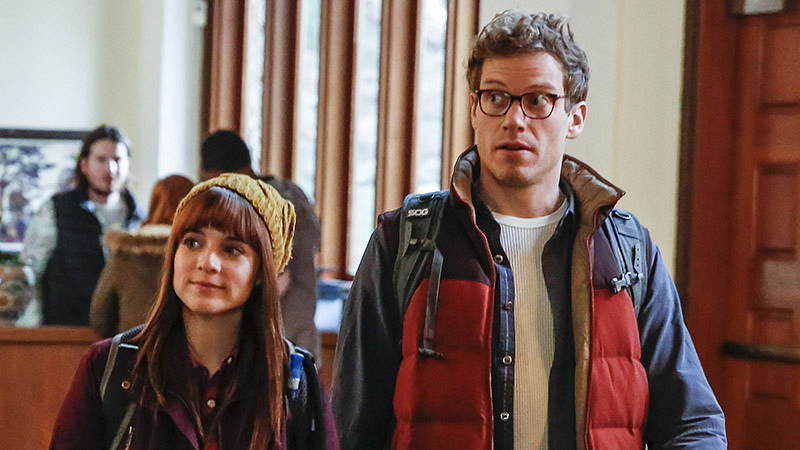 While the latter became a special agent in Season 8, the dynamic duo still know their way around a keyboard and work extremely well together. 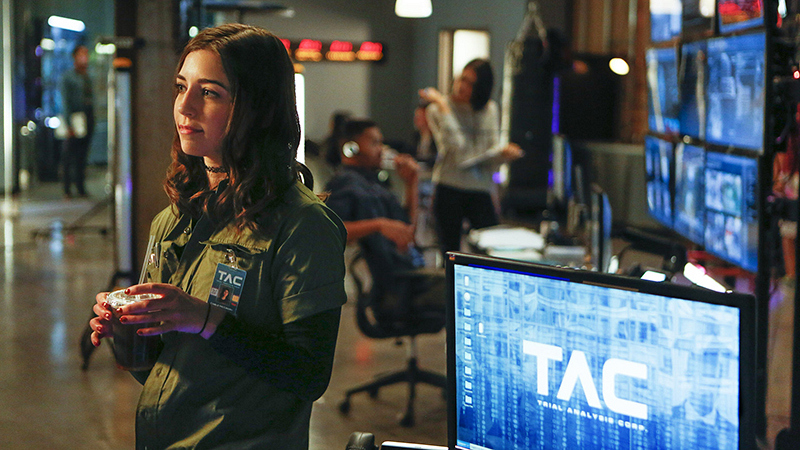 Hacker extraordinaire, thy name is Cable McCrory (Annabelle Attanasio). This tech-head's not afraid to work around the system to get what she wants either; one time, she helped orchestrate an entirely fake storm to clinch one of the team's cases.

Watch the Season 2 premiere of Bull on Tuesday, Sept. 26 at 9/8c on CBS and CBS All Access. 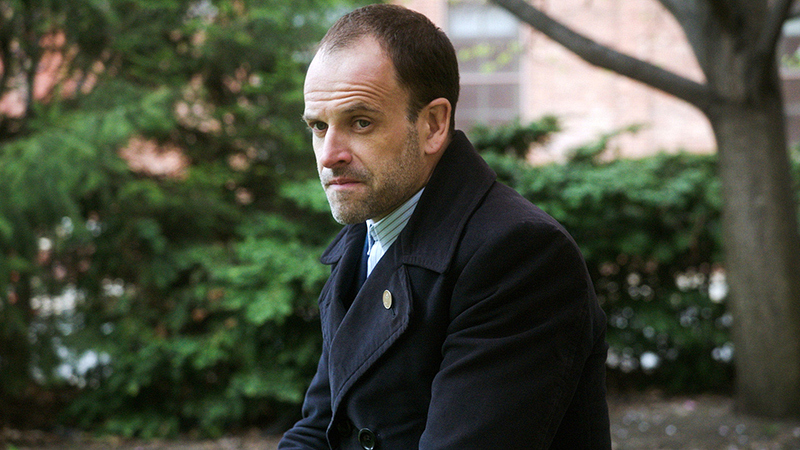 As one of the smartest people on the planet, Sherlock Holmes (Jonny Lee Miller) knows the intricacies of crime solving inside and out.

With his unparalleled deduction skills, there's no stopping the World's Greatest Detective. 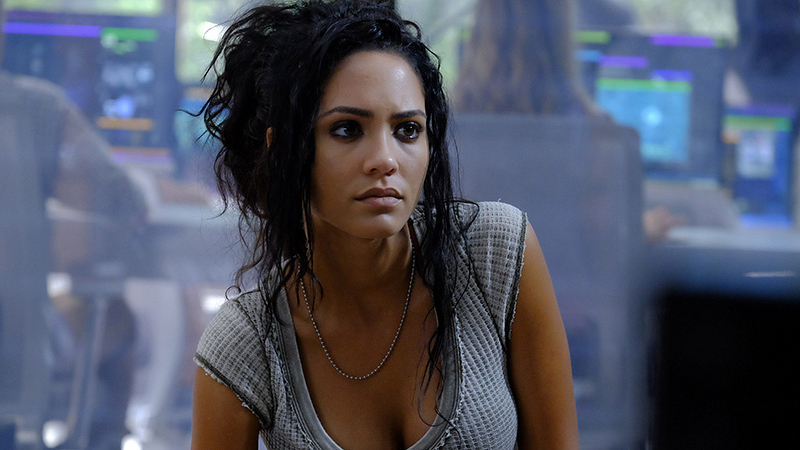 Angus MacGyver (Lucas Till) may be the king of practical problem-solving, but Riley Davis (Tristin Mays) would give him a run for his money in front of a PC monitor.

Not only is she the Phoenix Foundation's hacking expert, but she's also trained in hand-to-hand combat—which makes this keylogger an impressive double threat.

Watch the Season 2 premiere of MacGyver on Friday, Sept. 29 at 8/7c on CBS and CBS All Access. 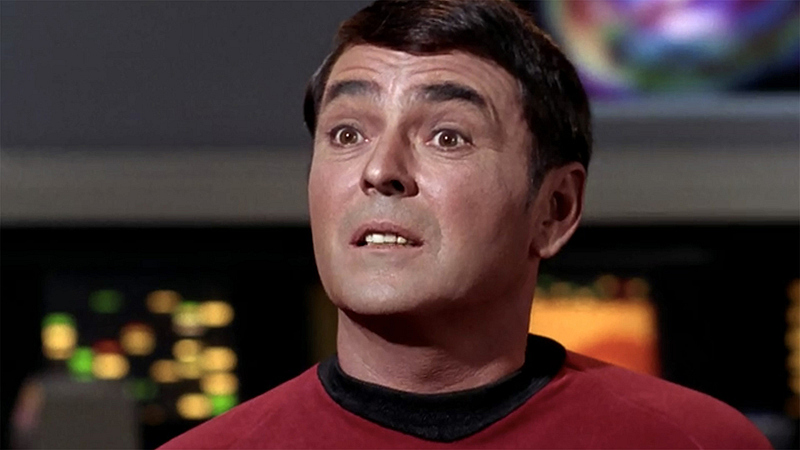 Serving aboard the U.S.S. Enterprise, Scotty is givin' her all she's got!

In addition to being the starship's Chief Engineer, the nicknamed "miracle worker" knows more about warp travel and transporter technology than just about anyone in Captain Kirk's crew. And by Captain Picard's time, Scotty's exploits are the stuff of legend.