The Price Is Right And Let’s Make A Deal Kick Off New Seasons On Sept. 18

The Price Is Right - Season 46

For Price host Drew Carey, this season is extra special because it marks his 10th anniversary hosting the longest-running game show on television. Special prizes are in store, as well as the debut of a new game called "Gridlock."

Inspired by Los Angeles' traffic, Gridlock will have contestants playing for a car as they "navigate" their mini game vehicle out of a lane of traffic and into an empty lane by correctly giving the price of the vehicle.

Additionally, The Price Is Right is raising the stakes higher than ever in honor of Drew's decade on the show. 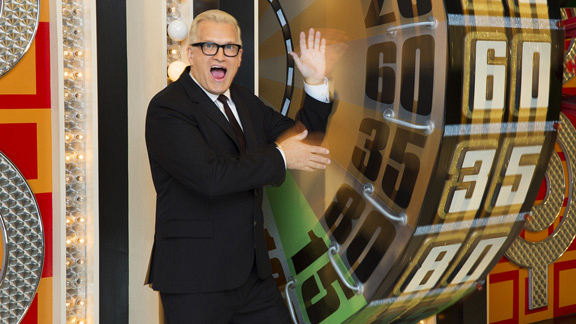 WATCH: Get A Sneak Peek Of Drew Carey’s 10 Year Anniversary Kick-Off On The Price Is Right

Well, for this special occasion, if a contestant spins a dollar on the wheel, there will be a $10,000 bonus instead of the usual $1,000 all week long.

And, any contestant who wins their pricing game receives a $10,000 cash bonus. 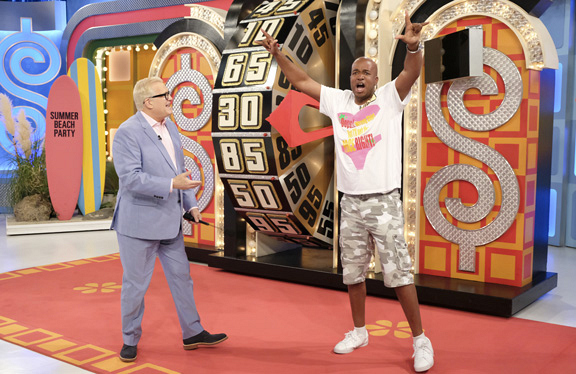 What's planned for the rest of Drew's celebratory week?

On Thursday, Sept. 21, contestants will play games that premiered during Drew's tenure on the show, including the one he created, "Rat Race." Plus, the models will present a special Drew Carey-themed tribute showcase.

Then, on Friday, Sept. 22, the festivities will conclude on with a showcase showdown that will go down in the show’s history when the show gives away the most money ever spun on the wheel.

For Let’s Make A Deal’s Season 9 premiere on Monday, Sept. 18, host Wayne Brady will bring all the fun with "Premiere Week Prize-a-Palooza," offering traders the opportunity to compete for more than $1.1 million in cash and prizes on a sleek, remodeled set. 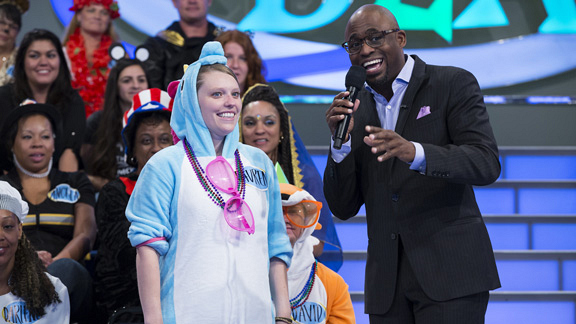 Also, for the first time at the beginning of each show, Wayne will reveal a sneak peek at some of the biggest prizes being offered that day, from luxury cars to a trio of trips around the world.

Looking ahead deeper into the season, Let's Make A Deal will share special themed episodes, including a "Wonderful World of Wayne Brady" week, filling the audience with special groups Wayne has chosen to honor, from teachers to grandparents; a Prom episode with a theme selected by fans through social media; and a salute to the game show’s landmark 1,500th episode.
Sounds like Let's Make A Deal will be starting Season 9 with a bang!