How To Watch: New Thursday Night Lineup Starts Nov. 2 On CBS And CBS All Access

The Big Bang Theory and Young Sheldon move to a new night featuring returning favorites and an all-new series.

Beginning Thursday, Nov. 2 on CBS and CBS All Access, your favorite CBS shows (including an exciting series debut!) come together to celebrate a diverse range of families that, in their own way, impart valuable life lessons and love.

STREAM: All Of The New And Returning CBS Shows On CBS All Access 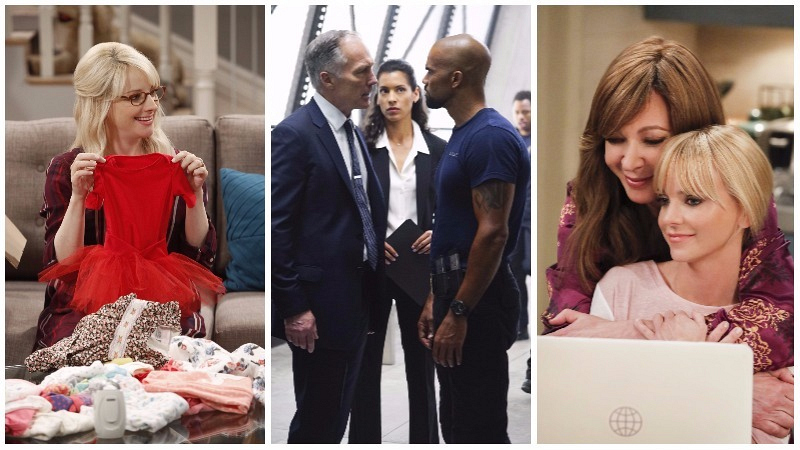 So, how can you watch CBS' all-new Thursday night lineup?
It's as simple as downloading the CBS app, available on:

...and a number of other connected devices.

Here's what to expect from Thursday nights on CBS this fall: 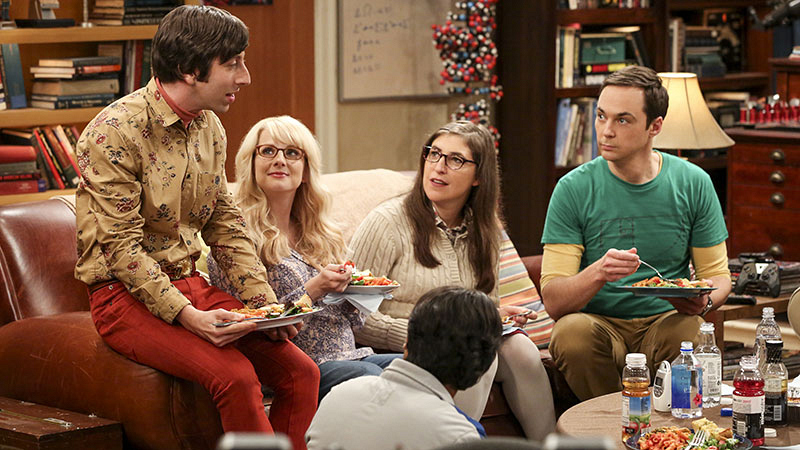 Starting Nov. 2, watch all-new episodes of The Big Bang Theory in its regular time period on Thursdays at 8/7c on CBS and CBS All Access. 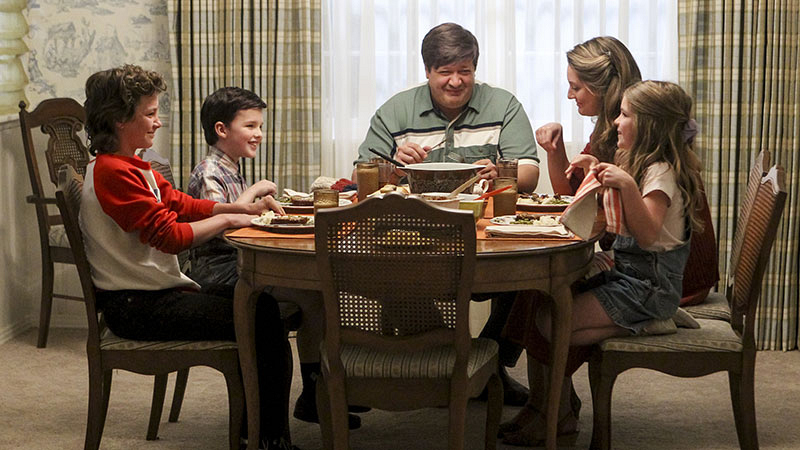 Young Sheldon at 8:30/7:30c
You already met Young Sheldon during the show's special series debut back in September, but now you can spend time with the Cooper family every week!

In this new family comedy inspired by The Big Bang Theory, 9-year-old mathematical genius Sheldon (Iain Armitage) must contend with starting high school and relating to his football-obsessed family.

Watch the next all-new episode of Young Sheldon on Nov. 2 when it settles into its regular time period on Thursdays at 8:30/7:30c on CBS and CBS All Access. 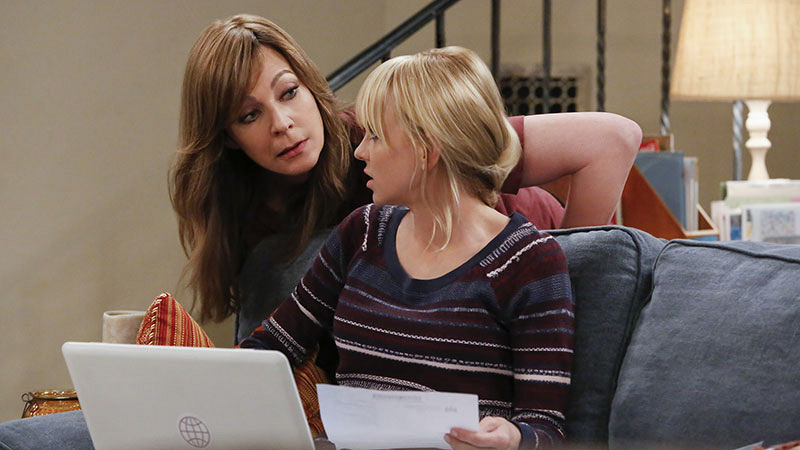 Mom at 9/8c
When we last saw Bonnie (Allison Janney) and Christy (Anna Faris), the mother and daughter had approached Bonnie’s half-brother, Ray (Leonard Roberts), for financial help when the IRS came after Bonnie for unpaid taxes. While Ray ultimately helped her out, he brought some drama of his own into the family.

Watch the Season 5 premiere of Mom on Thursday, Nov. 2 at 9/8c on CBS and CBS All Access. 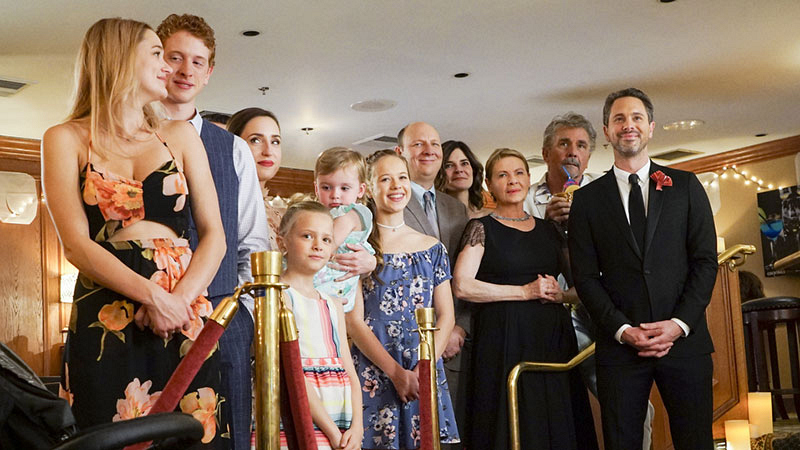 Life In Pieces at 9:30/8:30c
The Shorts are back for another season, and it's unlikely that things are going to get any less awkward or uncomfortable. But hey, that's family, right?

We last left the Shorts after Matt (Thomas Sadoski) and Colleen (Angelique Cabral) got hitched in a hotel bar, though not without some, let’s say, hiccups. 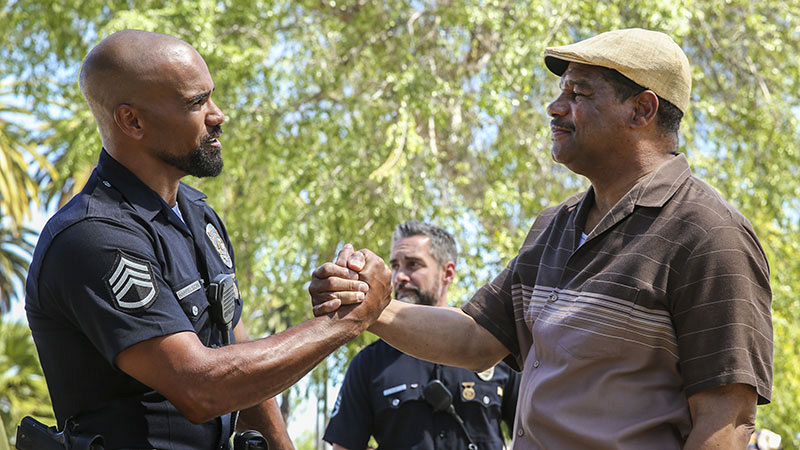 S.W.A.T. at 10/9c
Inspired by the television series and the feature film, S.W.A.T. features Shemar Moore's return to CBS as a locally born and raised S.W.A.T. sergeant newly tasked to run a specialized tactical unit that is the last stop in law enforcement in Los Angeles.

Torn between loyalty to where he was raised and allegiance to his brothers in blue, former Marine Daniel "Hondo" Harrelson has everything it takes to be an excellent leader and bridge the divide between his two worlds.