The 2018 CBS schedule includes The Amazing Race, Big Brother's celebrity edition, Living Biblically, Survivor, and Instinct.
CBS is warming things up this winter with the premieres of all-new shows plus the return of some of the hottest series on television—and one of your favorites will have a big new celebrity twist!

The 2018 CBS winter schedule includes the the first ever celebrity edition of Big Brother (Wednesday, Feb. 7 at 8/7c on CBS and CBS All Access), with multiple episodes per week. The concentrated run, hosted by Julie Chen, will include the always popular Head of Household and Power of Veto competitions and live evictions.

Living Biblically (Monday, Feb. 26 at 9:30/8:30c on CBS and CBS All Access) will premiere after 9JKL finishes its season order. The new comedy stars Jay R. Ferguson as Chip Curry, a modern-day man at a crossroads in his life who decides to live strictly in accordance with the Bible. (You may have heard the show previously referenced as By the Book.)

Continue reading for more on each of these shows, plus a full breakdown of important dates to circle on your calendar. Remember that you can stream these shows live or on demand with CBS All Access on your favorite devices!

Of course, there's plenty more in store. The premieres of Code Black, Elementary, and Undercover Boss will be announced at a later date. 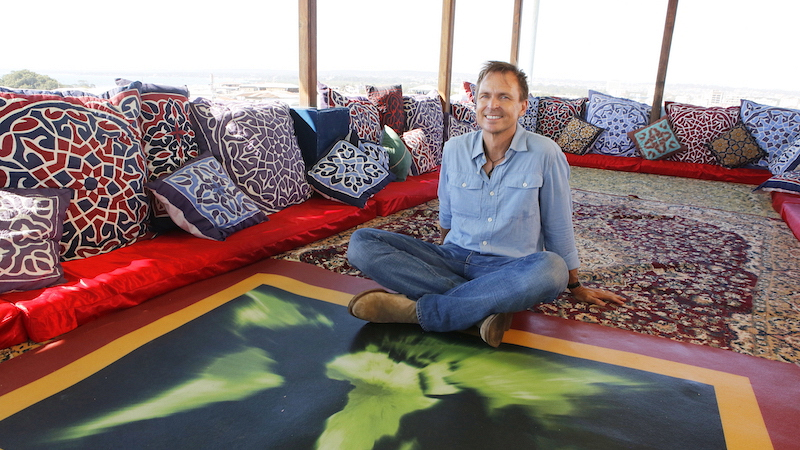 At every destination, each team must compete in a series of challenges, some mental and some physical, and only when the tasks are completed will they learn of their next location.

Teams who are the farthest behind will gradually be eliminated as the contest progresses, with the first team to arrive at the final destination winning The Amazing Race and the $1 million prize. 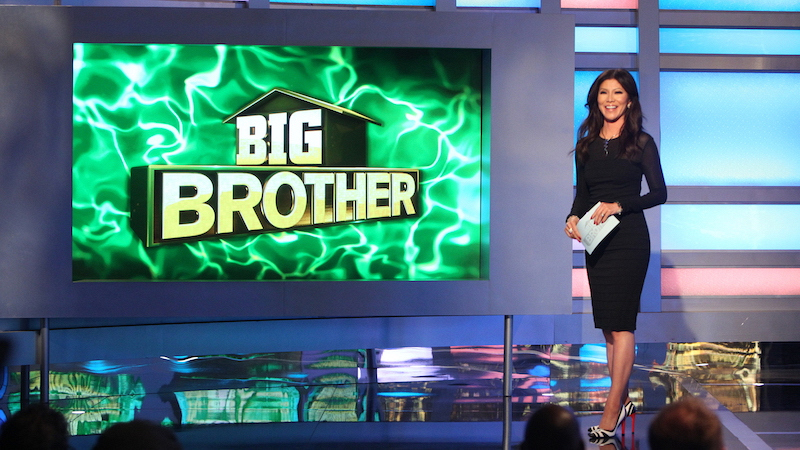 About Big Brother
Big Brother follows a group of people living together in a house outfitted with 87 HD cameras and more than 100 microphones, recording their every move 24 hours a day. Julie Chen will return to host the show's very first celebrity edition. 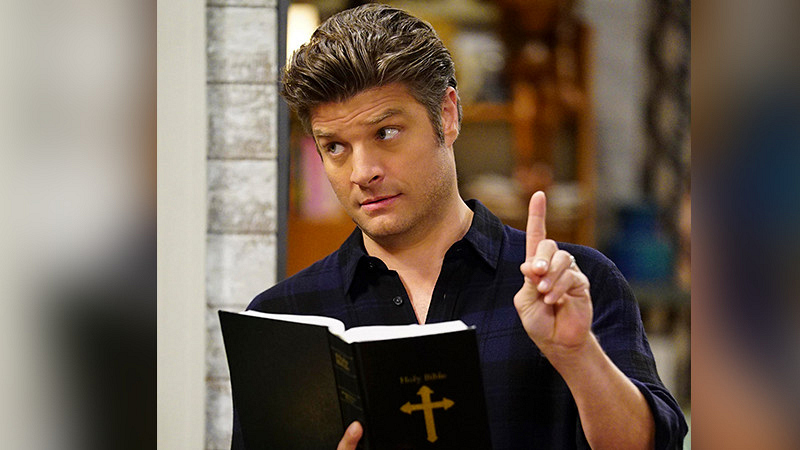 About Living Biblically
Living Biblically stars Jay R. Ferguson as Chip Curry, a modern-day man at a crossroads in his life who decides to live strictly in accordance with the Bible.

As he begins his sincere spiritual journey toward a more moral life with the help of his wife and friends, Chip wonders if he’ll be able to take a page—or every page—out of the Good Book, and if the effect will be of Biblical proportions. 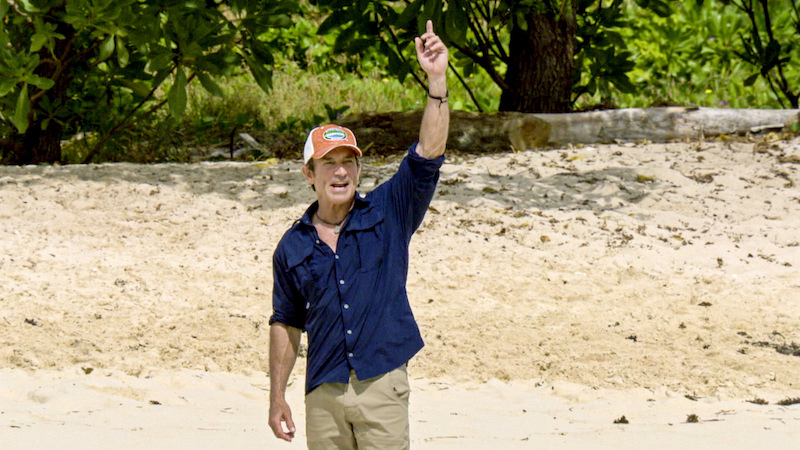 About Survivor
Survivor is a multi-Emmy Award-winning reality-competition series that features castaways separated into groups and forced to compete against each other with the same ultimate goal: to outwit, outplay and outlast one another.

Ultimately, one will be crowned the Sole Survivor and win the $1 million prize. Emmy Award winner Jeff Probst is the host. 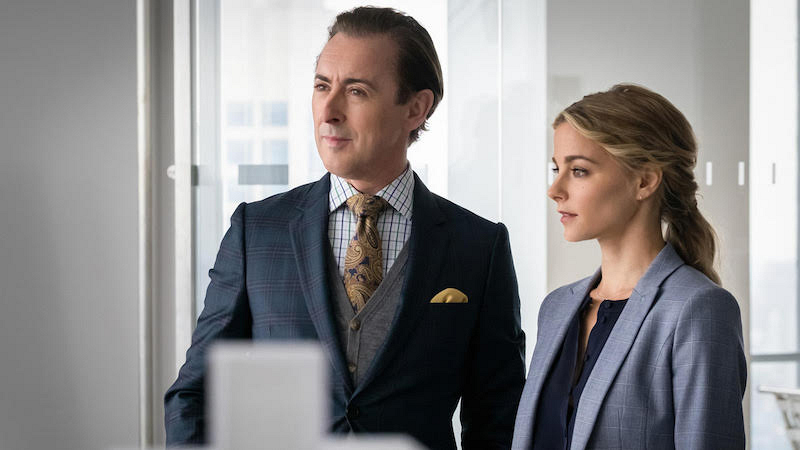 Watch the series premiere of Instinct on Sunday, Mar. 18 at 8/7c on CBS All Access.

New and special time periods are indicated in bold. Watch live on CBS or stream live or on demand with CBS All Access.