See what the lead star and Executive Producer had to say about his new CBS show.

Just one enthusiastic panel with the cast of Instinct is enough to know that this group is seriously excited to to share their new hour-long procedural drama beginning on Sunday, Mar. 18 at 8/7c on CBS and CBS All Access.

At the event, Cumming—who's set to play the first gay lead character in an hour-long broadcast drama—let his charming personality and contagious laughter fill the room. 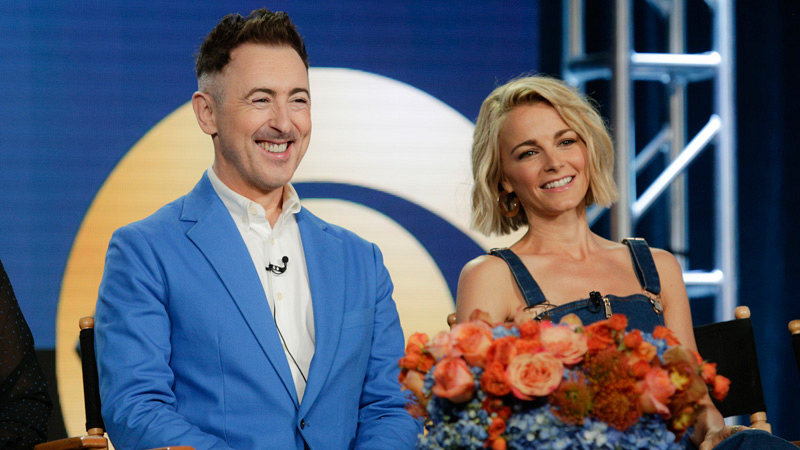 "I brought my genius."

That was just the start of Cumming's hilarious responses and storytelling, which included insight around the plethora of contemporary sport coats he wears on set, how he's not-so-skilled at riding motorbikes (unlike Novakovic who rode cross-country on hers), and how he was able to do some of his own stunts on set in New York City.

"The older I get, the more I enjoy doing whoop ass kinds of things." 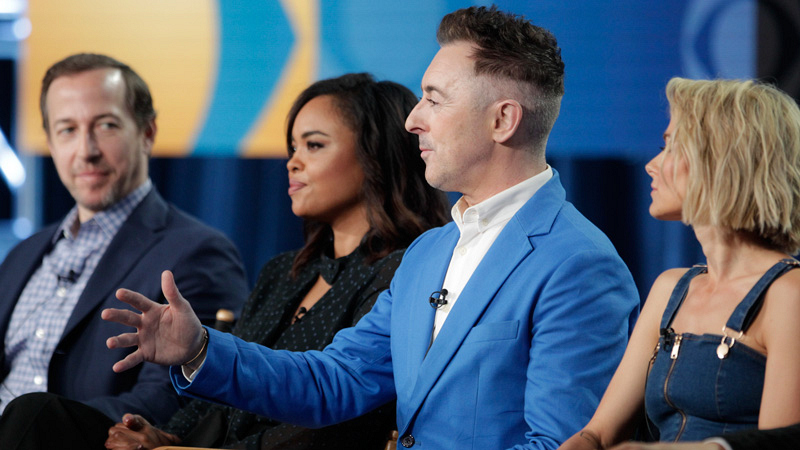 "I hope people like it. I hope it's a great success. I hope we keep doing it. But at the same time, really what's important to me is the experience we had making it. I had a really lovely time. We danced between takes. One of our camera guys had a little speaker. We would, every day, dance, all the crew. Things like that mean more to me than how it ends up. I've realized it's much more important to work with good people that you like and to do material that you care about."

In case you're curious on how the episodes will play out, Rauch explained that there will be a crime story in each episode, as well as deep character development, intriguing storylines, and satisfying emotional relationships with twists and turns that take off a few episodes in. 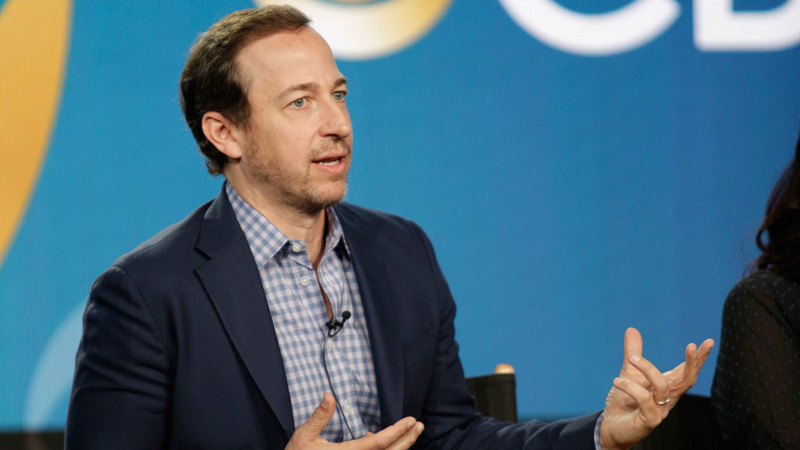 "Being able to do a New York show, and shooting in New York, and having New York be a character and a texture of the show really adds to the storytelling. But mostly I think what sets this show apart is, as far as I know, it's the first broadcast hour‑long with a gay lead character."

Watch the series premiere of Instinct on Sunday, March 18 at 8/7c on CBS and CBS All Access.