First, as you may already be aware, renowned tech billionaire and Microsoft founder Bill Gates is slated to make a special appearance as himself in an upcoming episode of The Big Bang Theory, titled "The Gates Excitation," which airs on Thursday, Mar. 29 at 8/7c on CBS and CBS All Access.

Here's a peek at what goes down in the episode: 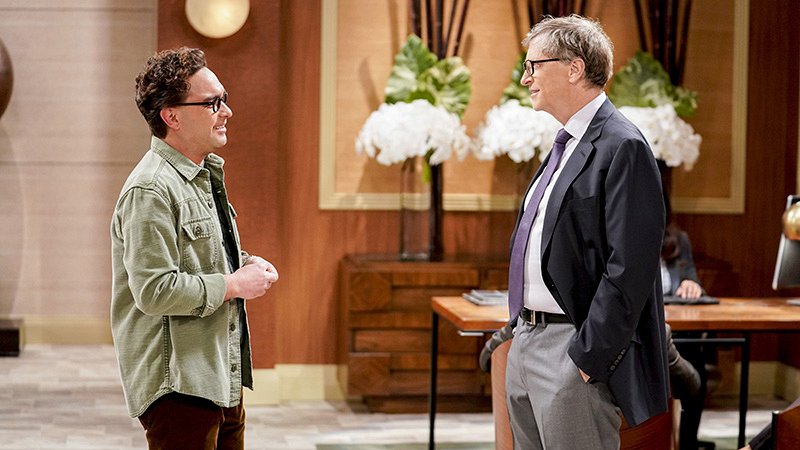 Penny (Kaley Cuoco) gets the opportunity to host Bill Gates at work when his company wants to partner with her pharmaceutical company.

Also, Leonard (Johnny Galecki), Koothrappali (Kunal Nayyar), and Wolowitz (Simon Helberg) do everything in their power to meet him, while Sheldon (Jim Parsons) thinks he is the victim of an April Fools' prank.

STREAM: Full Episodes Of The Big Bang Theory On CBS All Access 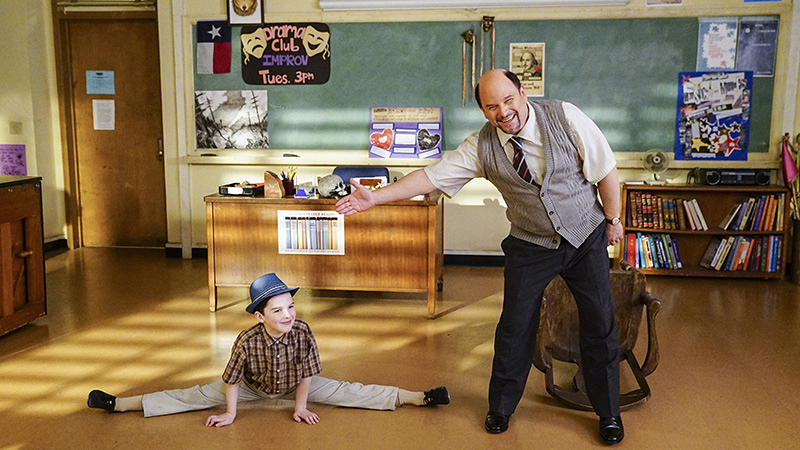 Plus, a disappointing loss at the science fair sends Sheldon's life in a new direction.

Will Leonard, Koothrappali, and Wolowitz get a chance to chat up their hero?

And will Sheldon recover from his bummer of a science fair?

Watch all-new episodes of The Big Bang Theory on Thursdays at 8/7c on CBS and CBS All Access.