STREAM: Full Episodes Of Your Favorite Reality Shows On CBS All Access 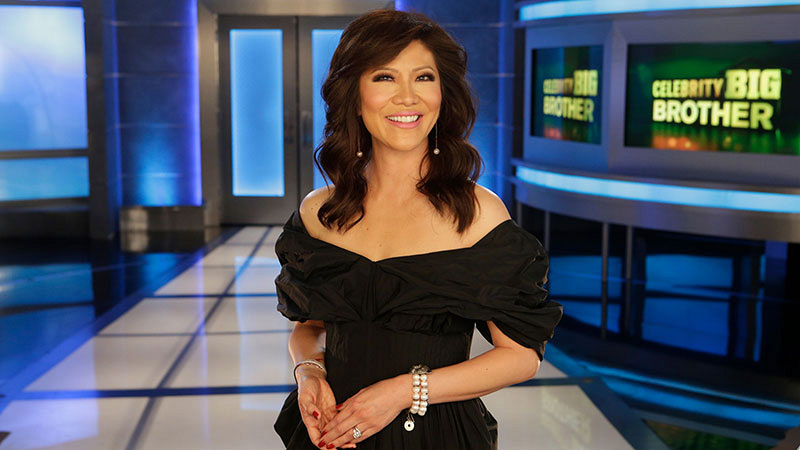 Celebrity Big Brother Season 2 premieres on Monday, Jan. 21 at 8/7c
Once more, a group of celebrities will live together in the Big Brother house that is outfitted with 94 HD cameras and 113 microphones, recording their every move 24 hours a day.

Julie Chen Moonves returns as host. Following the premiere, Celebrity Big Brother will air on multiple nights each week for three weeks, with the two-hour finale on Wednesday, Feb. 13. 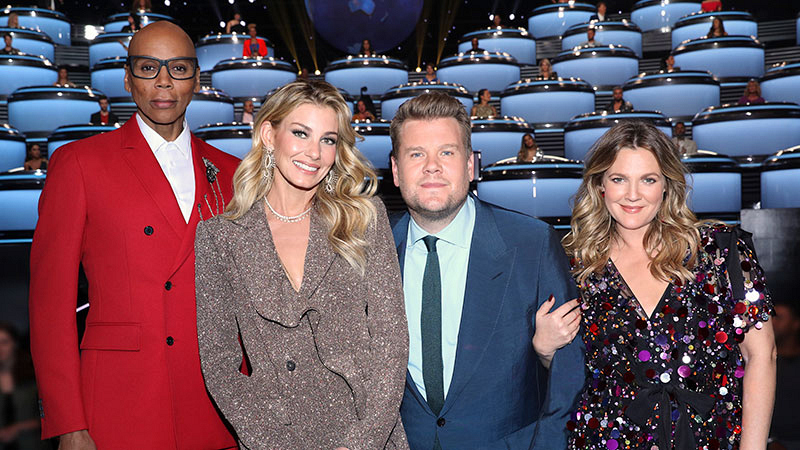 They not only have to impress the aforementioned American judges but will also need to break through the "wall of the world," featuring 50 of the world's most accomplished experts from every field of entertainment. Only one act will ultimately be crowned... The World's Best!

After the post-Super Bowl premiere, the show moves to Wednesdays beginning Feb. 6. 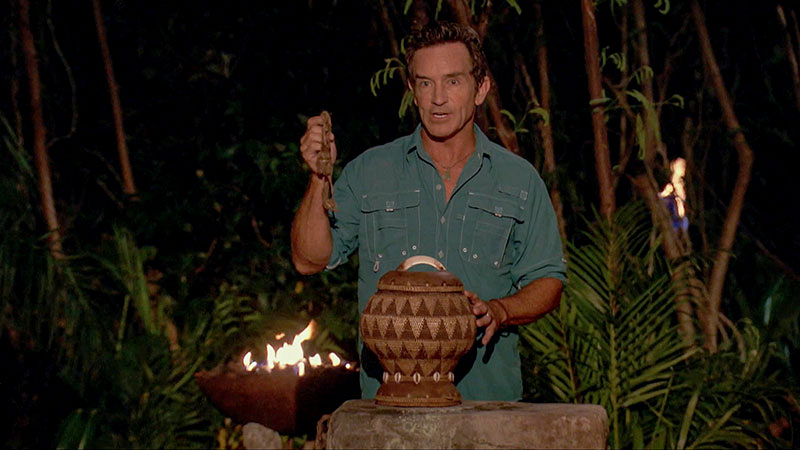 Survivor Season 38 premieres on Wednesday, Feb. 20 at 8/7c
The details of the latest season of the fan-favorite series are yet to be revealed, but here's an early spoiler: Emmy Award winner Jeff Probst will be returning as host! 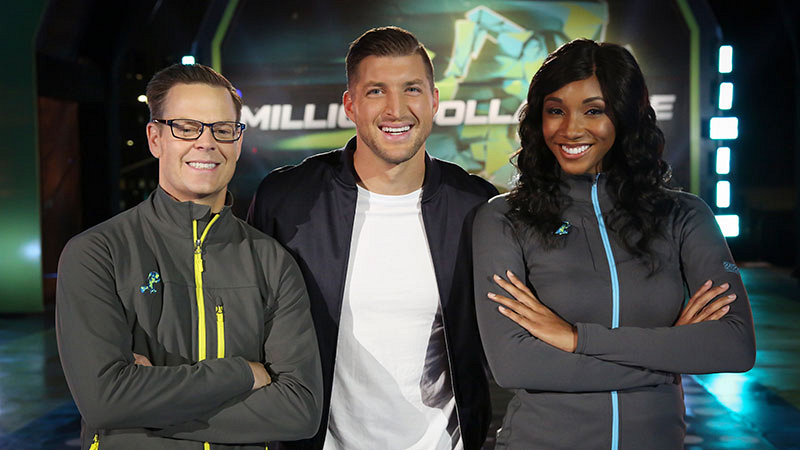 Million Dollar Mile premieres Wednesday, March 27 at 9/8c
After the wrap of The World's Best, this new high-stakes competition series will debut, featuring the most challenging obstacle course ever designed will test everyday athletes' physical and mental toughness.

Standing in their way is a group of elite athletes with one mission: to stop the contestants from winning the money at all costs. Tim Tebow hosts, along with play-by-play commentators Matt "Money" Smith and Maria Taylor. Contestants will have the chance to win $1,000,000 every time they run the Million Dollar Mile. 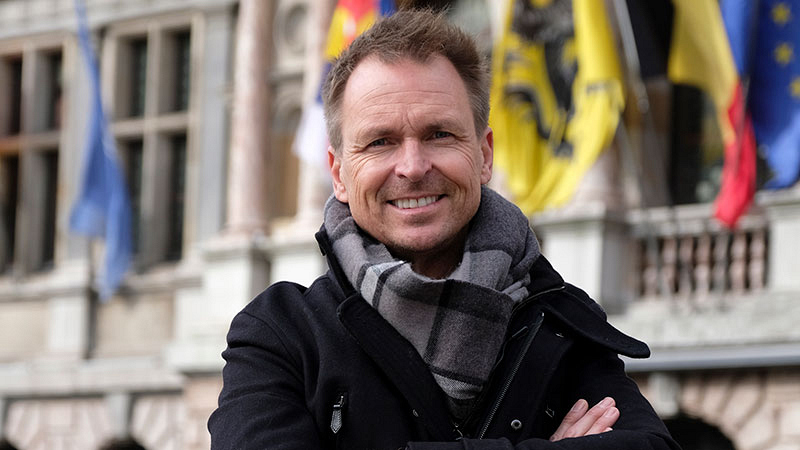 The Amazing Race Season 31 premieres on Wednesday, May 22 at 8/7c
The multiple Emmy Award-winning for its 31st season with Emmy Award-nominated host Phil Keoghan, following the wrap of Survivor Season 38.

This season will feature a reality clash when fierce competitors from past seasons of The Amazing Race, Big Brother, and Survivor, as they race around the world for the $1 million prize.