How To Watch The AFC Championship Game Jan. 20 On CBS And CBS All Access

Stream live on CBS All Access to see which team will represent the AFC in the 2019 Super Bowl.
Circle your calendar for the AFC Championship game on Sunday, Jan. 20, 2019!

The showdown will culminate a wild 2018 season for the conference and determine who heads to Atlanta for Super Bowl LIII on Sunday, Feb. 3 at 6:30 PM ET / 3:30 PM PT.

Thanks to CBS and CBS All Access, you'll be able to watch from just about anywhere you are! Here's the lowdown so you can enjoy the game. And remember to check back because more details will be added as they're announced.

How can I watch the AFC Championship Game online?
You can stream all the action live with CBS All Access.

What else is on TV during the AFC Championship Game?
Immediately after we find out who will represent the AFC in Super Bowl LIII, CBS will be delivering blockbuster action with a special Sunday airing of an all new Magnum P.I. at 10 PM ET / 7 PM PT (time is approximate after post-game coverage).

Magnum P.I. will resume its regular time period with yet another new episode the very next day, Monday, Jan. 21 at 9/8c on CBS and CBS All Access. 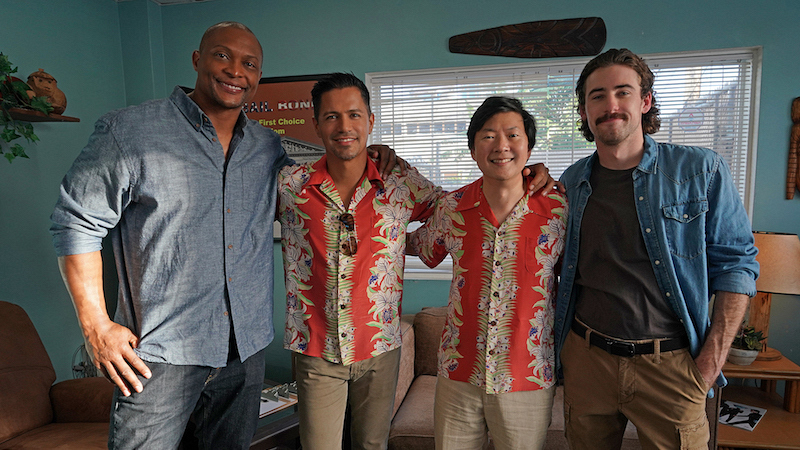 Later on Sunday evening after the AFC Championship Game, it's a special edition of The Late Late Show with James Corden at 11:35 PM ET / 8:35 PM PT (time is approximate following your late local news).

Here's your chance to enjoy all of Corden's humor and charm on a Sunday night!

Who's playing in the 2018 AFC Championship Game?
We'll know soon, and there's still plenty of AFC action to come! It's been an epic NFL season, with thrilling runs to the playoffs by the Kansas City Chiefs, New England Patriots, Houston Texans, Baltimore Ravens, Los Angeles Chargers, and Indianapolis Colts. Two of them will face off on Sunday, January 20 at 6:30 PM ET / 3:30 PM PT on CBS and CBS All Access.

Remember that you can enjoy lots of gridiron action all season long by watching NFL on CBS. A full schedule is available at cbs.com/nfl.

Is there anything else a football fan like me might enjoy?
Of course! CBS will air Super Bowl LLIII on Sunday, Feb. 3, 2019. And if you dig funny commercials, we've got a new 2019 edition of Super Bowl Greatest Commercials airing Tuesday, Jan. 29 at 8/7 on CBS and CBS All Access, which will pit 10 of the funniest ads ever seen against each other. 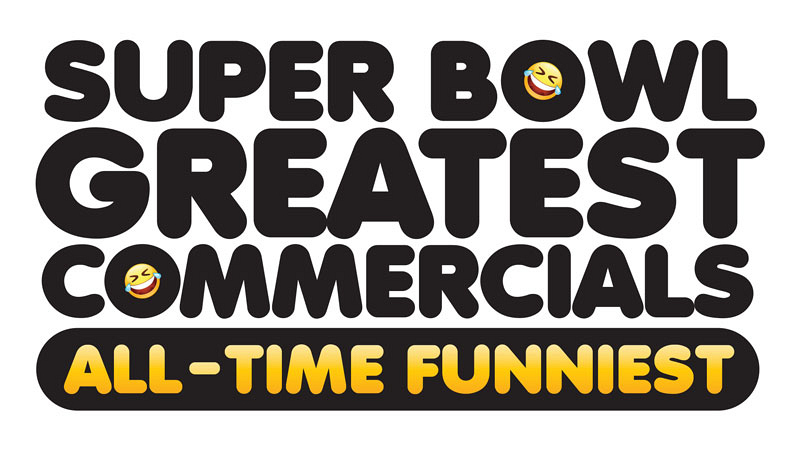 What else do I get with CBS All Access besides streaming the AFC Championship Game?
For sports fans, there are loads of marquee events like Super Bowl LIII, SEC on CBS, NCAA Basketball on CBS, March Madness, and top golf action including the PGA Championship and The Masters, CBS All Access subscribers also get round-the-clock streaming coverage from CBS Sports HQ.

Of course, you can also watch thousands of episodes from CBS shows on demand. That includes full episodes from current and earlier seasons of your favorite shows like Big Brother, NCIS, Survivor, The Big Bang Theory, Blue Bloods, and more, not to mention CBS All Access original series like Tell Me A Story, No Activity, and Star Trek: Discovery, which launches anew with its Season 2 premiere on Thursday, Jan. 17.