Mark your calendars for the premieres of Elementary, Instinct, and new series Blood & Treasure.
It's been a long, cold winter, but the warmth of the summer is just around the corner!

It must be because the 2019 CBS summer drama premiere dates are here! In the line-up are returning favorites Elementary and Instinct, alongside an all-new series, Blood & Treasure.

So grab your calendars: important dates that will kick-start the summer season are below! 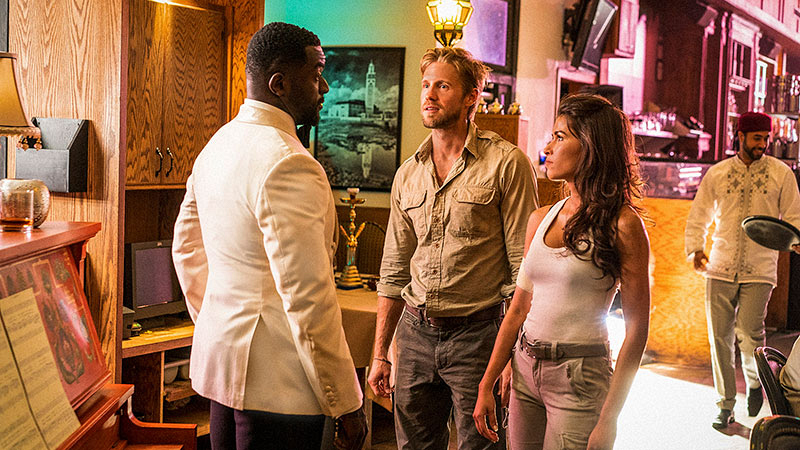 Blood & Treasure
This all-new action-adventure series debuts with a special two-hour episode on Tuesday, May 21 at 9/8c following the 16th season finale of NCIS at 8/7c.

Blood & Treasure centers on a brilliant antiquities expert, Danny (Matt Barr), and a cunning art thief, Lexi (Sofia Pernas), who team up to catch a ruthless terrorist who funds his attacks through stolen treasure.

As they crisscross the globe hunting their target, they unexpectedly find themselves in the center of a 2,000-year-old battle for the cradle of civilization. 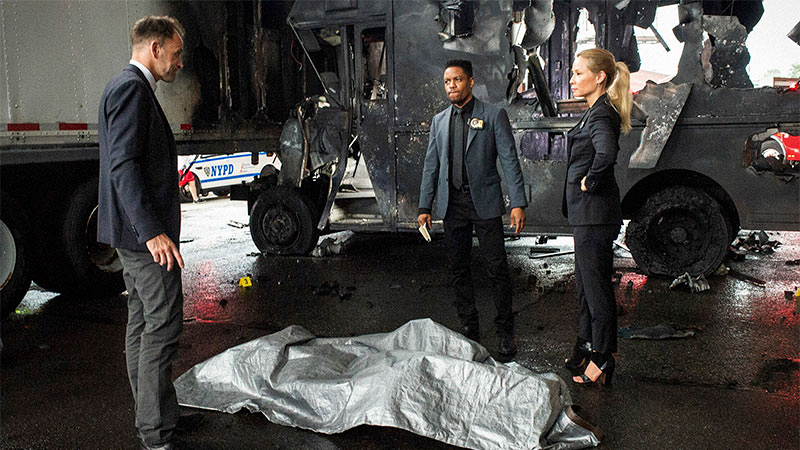 Elementary
Returning for its seventh and final season, Elementary premieres on Thursday, May 23 at 10/9c.

In season seven, Holmes (Jonny Lee Miller) and Watson's (Lucy Liu) new careers as consultants for Scotland Yard are disrupted by news that a member of their inner circle has been gravely wounded in the United States.

Holmes' stateside legal trouble—the result of a confession to a murder he didn't commit—threatens to keep them from returning to New York. Meanwhile, their greatest foe to date, tech billionaire Odin Reichenbach (James Frain), waits on the horizon to test their limits. 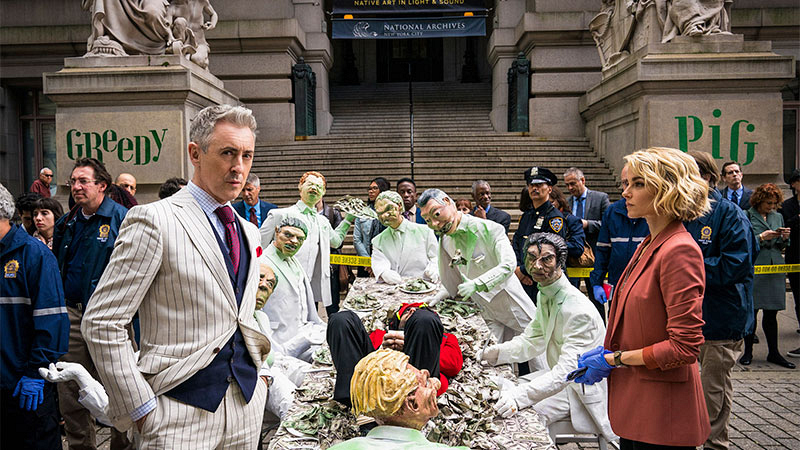 In season two, Dr. Reinhart is reinstated as an NYPD consultant after being put on leave, just in time to join his partner, Detective Needham, on their new case, the "Sleeping Beauty Killer."

STREAM: Catch Up On Every Episode Of Instinct Before The Season 2 Premiere

The CBS summer drama schedule is as follows:

Stay tuned to CBS.com for more information on all of CBS' summer series.