Are you tough as nails? The competition series' six-city casting tour takes place from Nov. 2 through Nov. 9.
Tough As Nails, a new CBS competition series hosted and Executive Produced by Emmy Award winner Phil Keoghan (The Amazing Race) and his long-time producing partner, Louise Keoghan, is looking for real people, in real life, who are real tough. 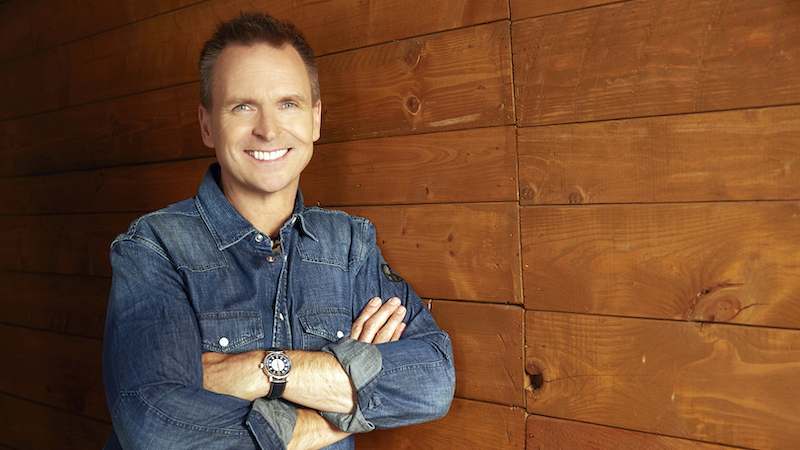 Tough As Nails casting tour dates, cities, and other information:

Interested applicants from all over the country can also go here to apply online and get additional details about the tour.

Tough As Nails is about hardworking people who consider the calluses on their hands a badge of honor. They will be tested for their strength, endurance, agility, and mental toughness in challenges that take place in the real world. One by one, they will be eliminated until the Tough As Nails winner is named.

The series will redefine what it means to be tough—proving toughness comes in all shapes and sizes. It will celebrate Americans who roll up their sleeves 24/7 and don’t think twice about working long hard hours and getting their hands dirty.

Phil Keoghan is also the host and an executive producer of the multiple Emmy Award-winning reality competition series The Amazing Race on CBS, the host of National Geographic Explorer, and the host of his podcast, BUCKiT with Phil Keoghan.

A premiere date for Tough As Nails will be announced at a later time.