It's GAME ON! For ​Venus Williams And Rob Gronkowski At CBS

Equal parts comedy and game show, the genre-busting GAME ON! pits two teams of three, including captains Williams and Gronkowski with comedians Lee and Karmel and a rotating mix of sports stars, comedians, and celebrities, against one another.

Teams will go head to head in over-the-top physical challenges, from seeing who can dunk the most basketballs over a tank of water while harnessed on a bungee cord, to taking on a sumo wrestler in the ring.

They will also have their sports-related knowledge tested with trivia questions, such as "which football player cried the longest after winning a championship?" and "which of these athletes was the largest baby when they were born?"

"We are so delighted to be making this show with CBS," said Executive Producer Ben Winston. "We couldn't have found a better host and partner in Keegan and I can't wait to see Gronk and Venus as we've never seen them before, going head to head in some epic yet ridiculous battles. 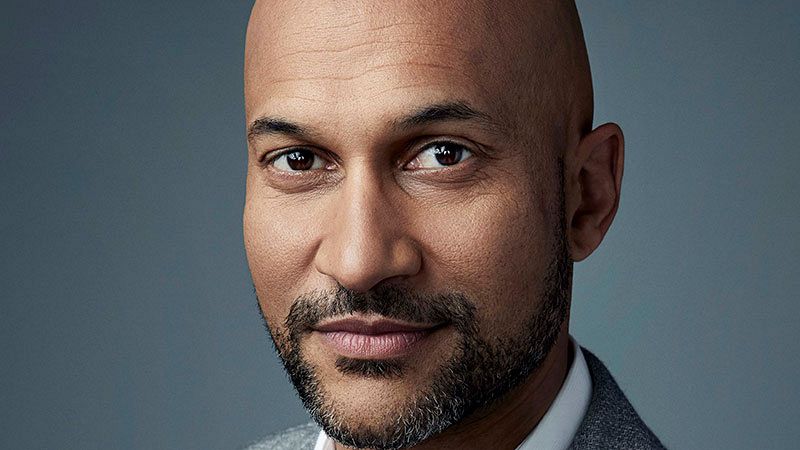 Keegan-Michael Key is known for his extraordinarily diverse skill set and wide-ranging talent, in both comedy and drama. Key redefines what it means to be a multi-hyphenate in the worlds of film, television, and theater.

Currently, Key can be seen opposite Eddie Murphy in Netflix's Dolemite Is My Name, and will next be seen starring in Paramount's Playing with Fire, alongside John Cena.

With seven Grand Slam titles, five Wimbledon championships, and four Olympic gold medals, tennis legend Venus Williams is one of the most accomplished and inspiring women in the history of sports. Beginning her rise to the top at the age of 14, Williams quickly took the world of tennis by storm, rising to the top-ranked position, breaking countless records, and winning numerous championships.

Williams' achievements throughout her career have merited her a plethora of additional accolades, including being honored as Glamour Magazine's Woman of the Year, ESPN's WTA Player of the Year, and Forbes' Celebrity 100, among others.

Rob Gronkowski is best known as an American football player for the New England Patriots, where he won three Super Bowl championships and was the all-time single-season touchdown leader for a tight end.

Rob recently joined the cast of Fox NFL Sunday to serve as an NFL analyst alongside Terry Bradshaw, Tony Gonzalez, Jimmy Johnson, Howie Long, and Michael Strahan. He has appeared in feature films including Entourage and American Violence and will be seen in the upcoming Boss Level with Mel Gibson and Frank Grillo. 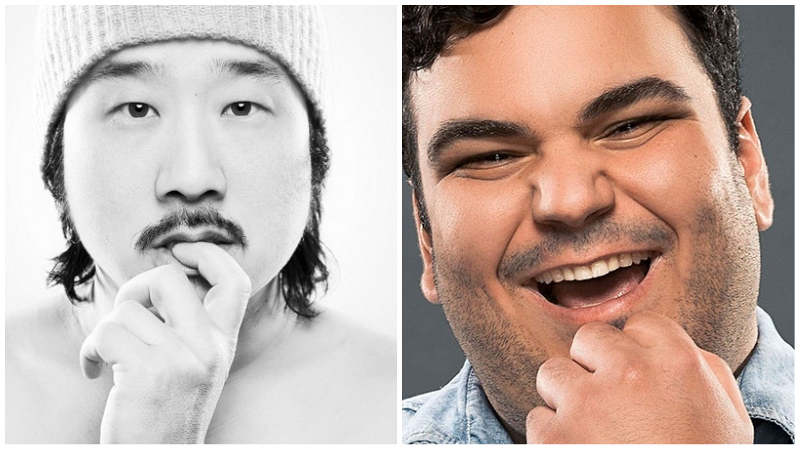 Bobby Lee is best known for his numerous years as a cast member on Mad TV and his podcast Tiger Belly, one of the top comedy podcasts in the world. Bobby starred on ABC's Splitting Up Together and also starred on the NBC show Animal Practice.

Emmy Award-winner Ian Karmel is an LA-based stand-up comedian, actor, and writer. He is currently co-head writer for the Emmy Award-winning The Late Late Show with James Corden, of which Ian was one of the founding writers in the show's 2015 re-creation.

Stay tuned to CBS.com for more information about GAME ON!, coming soon to CBS and CBS All Access.