​How To Watch Kids Shows On CBS All Access

Kids shows have arrived on CBS All Access, including Danger Mouse, Bob the Builder, Cloudy with a Chance of Meatballs, The New Adventures of Madeline, and so much more.
For the young—and young at heart—CBS All Access recently announced exclusive original children's programming, along with a library that will grow to feature more than 1,000 episodes of classic children's shows.

And the best news? The first wave of all-ages content is available for streaming right now on CBS All Access.

In Cloudy with a Chance of Meatballs—available to stream now—Flint Lockwood is back with even more inventions to change the world... provided they don't blow up in his face. With his best friend Sam Sparks at his side, there's nothing Flint can't handle! 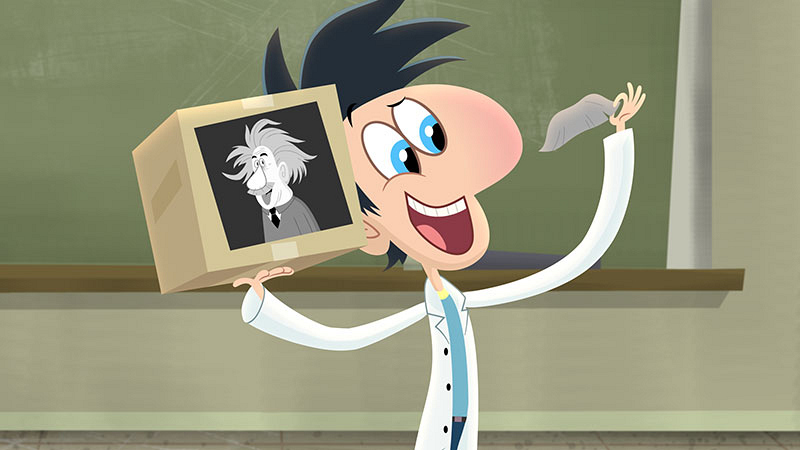 Then, in the all-new Danger Mouse—also available to stream now—action and comedy collide in a hilarious animated adventure. As the world's greatest secret agent, Danger Mouse's mission is to protect the world and multiple parallel universes from the villainous and evil Baron Greenback. At his side is his ever faithful, but always fearful sidekick Penfold.

Together, the two best friends take on all manner of mind-blowing missions aided by old and new allies and adversaries and all manner of tech-defying gadgets. Combining high energy and top-class storytelling with brilliant visuals, Danger Mouse is set to excite your tech-savvy and humor-hungry kids!

And beginning on Jan. 17, CBS All Access will debut all-new editions of Lassie, George of the Jungle, and Mr. Magoo. 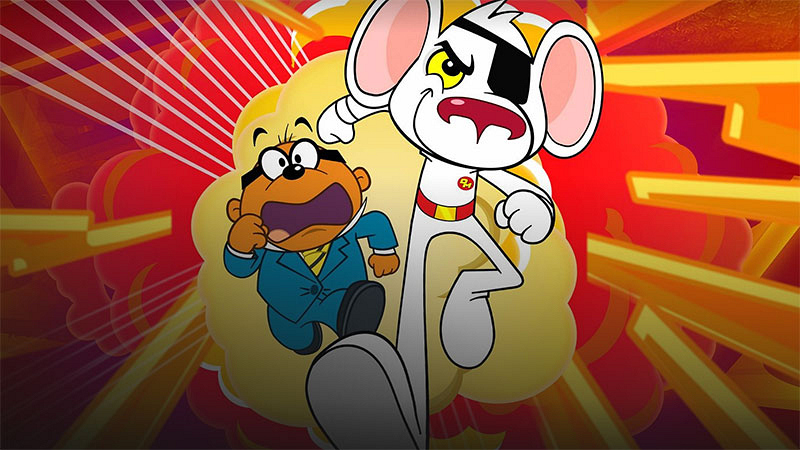 Lassie, George of the Jungle, and Mr. Magoo will be available for streaming beginning Jan. 17. 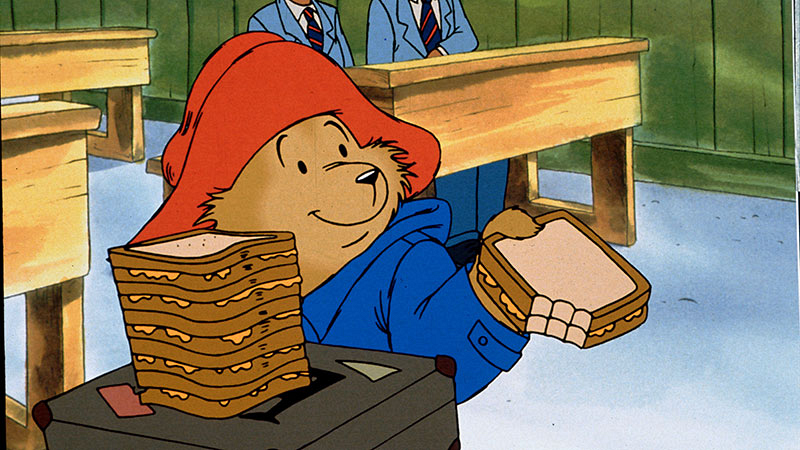 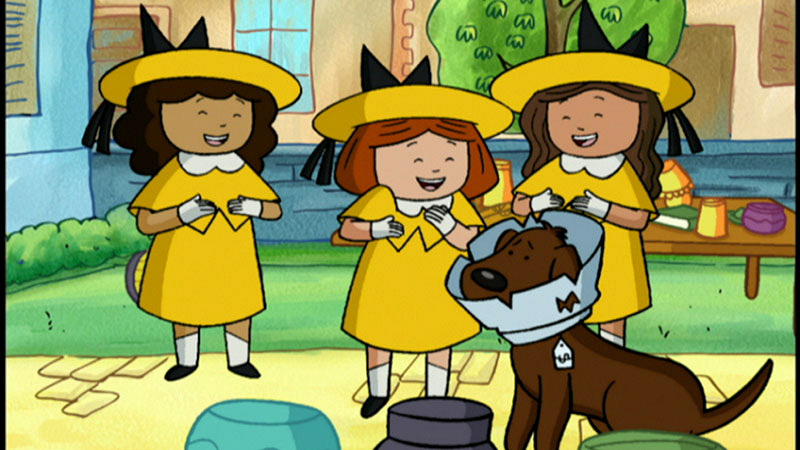 Will there be even more kids programming coming to CBS All Access?
You better believe it!

There will be more announcements of classic series, exciting new original children's shows, and a variety of specials to come, but you can look forward to watching Madeline, classic Bob the Builder, Sonic the Hedgehog, Adventures of Sonic the Hedgehog, Sonic Underground, Adventures of Super Mario Bros., Super Mario World, Archie's Weird Mysteries, New Archies, Polly Pocket, Where in the World is Carmen San Diego?, and Strawberry Shortcake Berry Bitty Adventures. 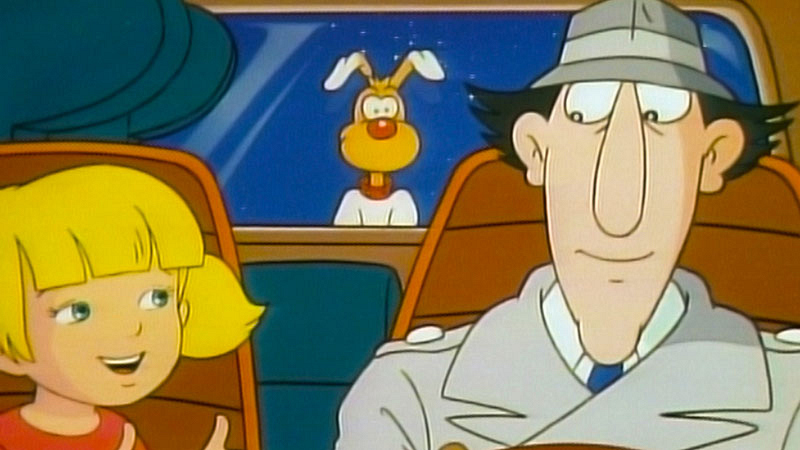 READ: How To Set Up Parental Controls On CBS All Access 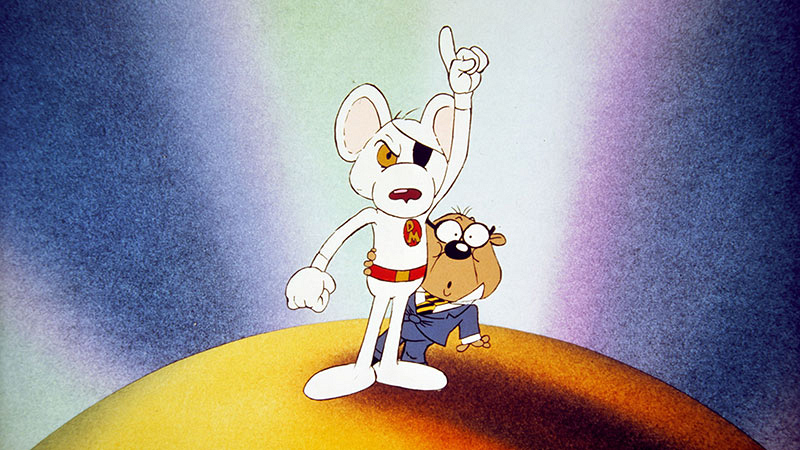 What else can I stream on CBS All Access?
Not only will CBS All Access let you stream all of these wonderful kids shows with your family, but once the little ones are asleep, there is plenty of more adult-oriented original series to indulge in.

In addition to the many episodes of children's favorites, you'll also get access to a slew of CBS All Access original series like The Good Fight, Star Trek: Discovery, The Twilight Zone, Why Women Kill, No Activity, Tell Me A Story, and Strange Angel.

Don't miss the upcoming Star Trek: Picard—with Sir Patrick Stewart reprising his iconic role—the true-crime drama Interrogation, and The Stand, a limited-event series based on the Stephen King novel of the same name.

Of course, CBS All Access gives you thousands of episodes from CBS shows on demand. That includes full episodes from current and earlier seasons of your favorites like Evil, The Young and the Restless, The Bold and the Beautiful, NCIS, Survivor, and many more. And you'll get all the special events you've come to love on CBS, like the Tony Awards®, GRAMMY® Awards, Kennedy Center Honors, and Academy Of Country Music Awards. 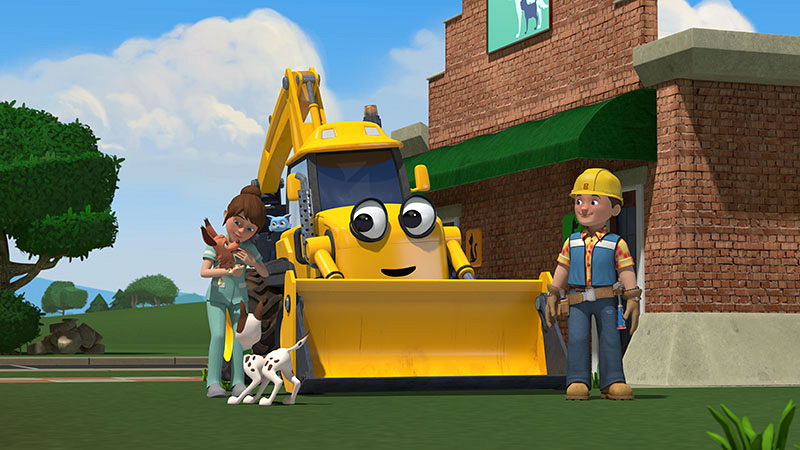 Watch Cloudy with a Chance of Meatballs and Danger Mouse exclusively on CBS All Access, in addition to a variety of other family-friendly classics.