How And When To Watch Garth And Trisha Live!

The megastars are hosting a one-hour primetime special, Garth & Trisha Live!, airing on CBS and CBS All Access, to help boost people's spirits during this difficult time.

Get all the information on where and how to watch the live special below.

READ: Everyone Has A VIP Pass To The Garth & Trisha Live! Concert Special On April 1

What is Garth & Trisha Live?
Brooks and Yearwood will perform an intimate concert live from their home recording studio, Studio G. Not only will the pair perform their biggest hits, but fans can also look forward to enjoying the couple's remarkable chemistry and shared love of music, all of which emphasize the message that "we're all in this together."

"We're seeing how big things can be when we all do them as one. In addition to the special, we and CBS will donate $1 million to charities to be determined, combating the COVID-19 virus," the pair said. 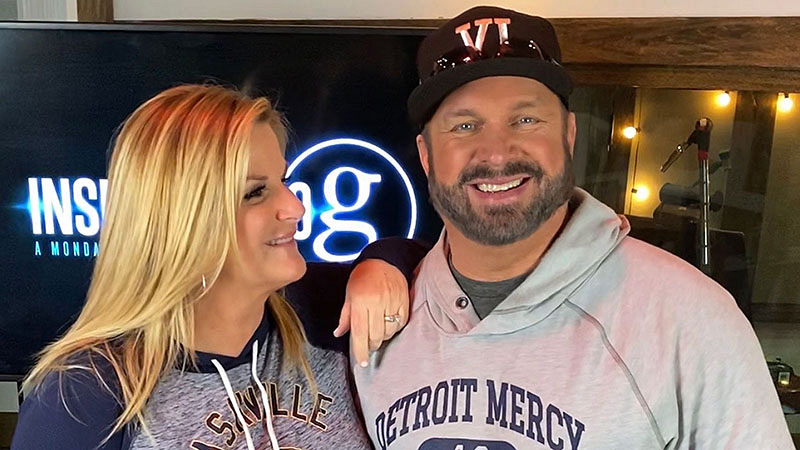 Can I request songs to be performed on Garth & Trisha Live?
Yes!

To find out how YOU can make song requests for Garth & Trisha Live!, don't miss Brooks' weekly Facebook Live show, "Inside Studio G," on Monday, March 30.

Plus, you won't want to miss The Stand, an upcoming limited-event series based on the Stephen King novel of the same name.

Of course, CBS All Access gives you thousands of episodes from CBS shows on demand. That includes full episodes from current and earlier seasons of your favorites like Evil, FBI, NCIS, and many more. And you'll get all the special events you've come to love on CBS, like the Academy of Country Music Awards, the Tony Awards®, and Kennedy Center Honors.