Five iconic films from the Paramount library will be broadcast each Sunday in May.
Sunday nights on CBS just got a little more cinematic. 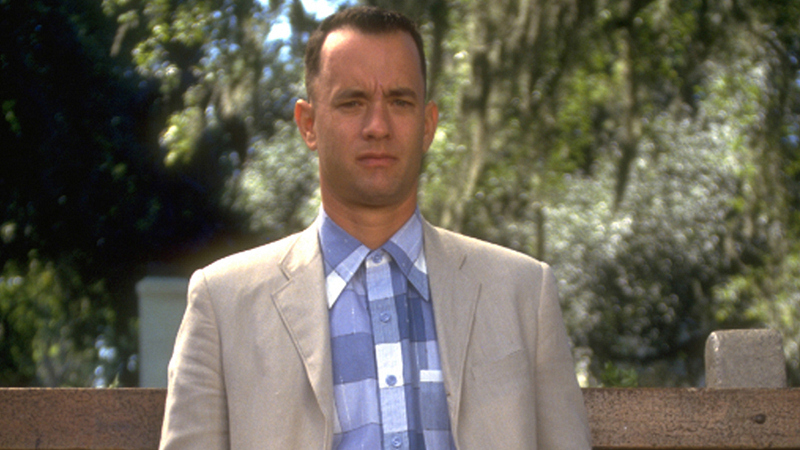 Remind yourself why these films had such monumental impacts on the cultural zeitgeist, and find distraction with epic adventures, romance, death-defying stunts, and Academy Award-winning performances. 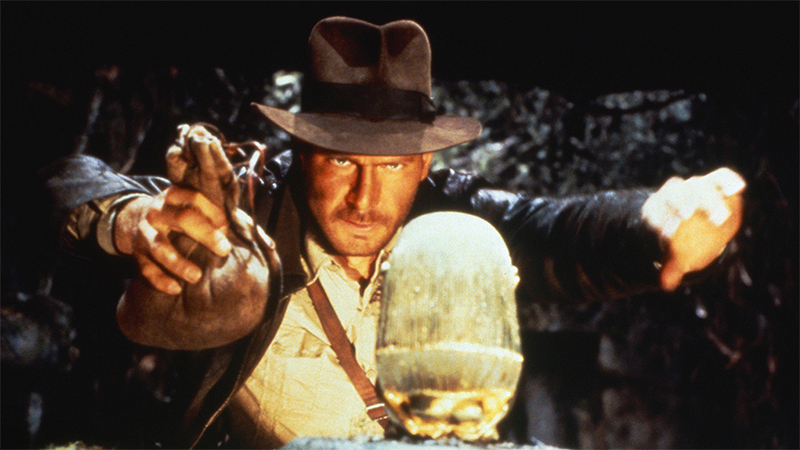 The movie night series will kick off Sunday, May 3, with Indiana Jones and the Raiders of the Lost Ark at 8/7c on CBS. Forrest Gump will air the following Sunday, May 10 at 8/7c, and Mission: Impossible will drop onto screens May 17 at 8/7c.

Titanic will tug at your heartstrings once again on Sunday, May 24 at 7/6c, while Indiana Jones and the Last Crusade rounds out the lineup on Sunday, May 31 at 8/7c.

Don't miss CBS' Sunday nights at the movies starting Sunday, May 3 on CBS.