CBS Reveals Premiere Dates For Game On! And Tough As Nails

The two new reality series will debut on May 27 and July 8, respectively.
Even though Survivor: Winners at War is nearing its epic conclusion, reality TV fans won't have to wait long to find their next obsession.

The comedic game show Game On!, hosted by Keegan-Michael Key, from Fulwell 73 Executive Producers Ben Winston and James Corden, will debut on Wednesday, May 27 at 8/7c on CBS and CBS All Access.

Then, the reality competition series Tough as Nails, from Executive Producer Phil Keoghan, will premiere on Wednesday, July 8 at 8/7c on CBS All Access.

The season premiere of The Amazing Race, originally announced for May 20, will be scheduled later in 2020. 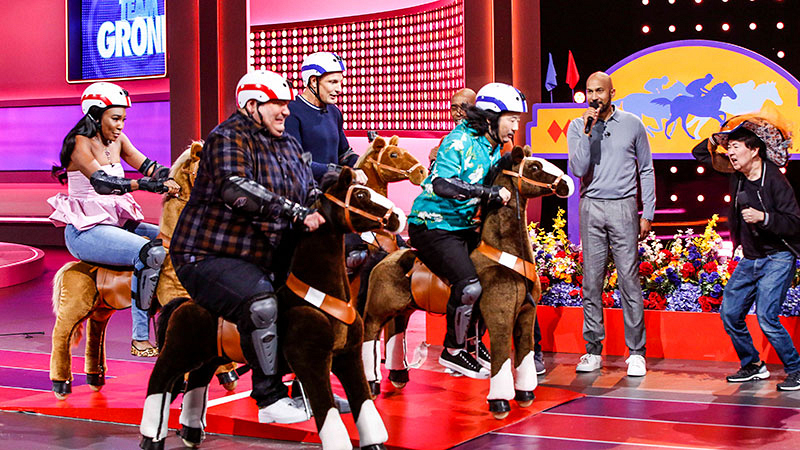 Game On!, hosted by Emmy and Peabody Award-winning actor, writer and producer Keegan-Michael Key, is a series that celebrates the entertainment of sports, based on A League of Their Own, the BAFTA-winning U.K. series.

Tough as Nails is a competition series that celebrates everyday Americans who roll up their sleeves and don't think twice about working long, hard hours and getting their hands dirty in order to keep their country running.

Competitors who consider the calluses on their hands a badge of honor will be tested for their strength, endurance, and most importantly, mental toughness in challenges that take place in real-world job sites. The series is from Emmy Award-winning producer Phil Keoghan (The Amazing Race) and his producing partner, Louise Keoghan. 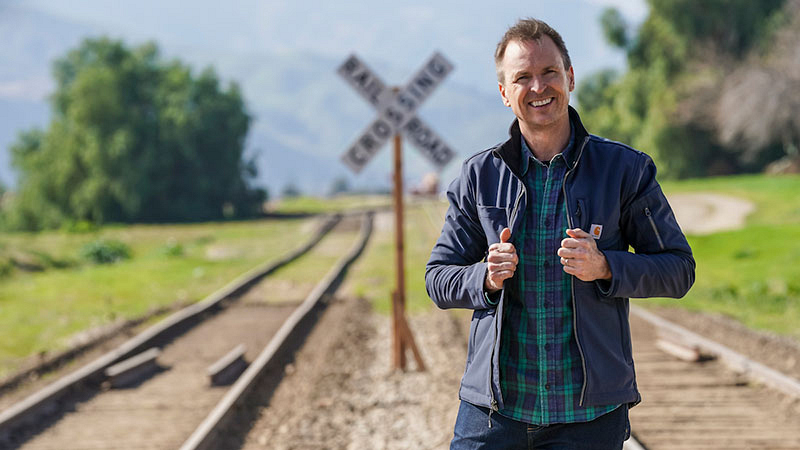 "These are two timely and entertaining series for summer," said Noriko Kelley, Executive Vice President, Program Planning and Scheduling, CBS Entertainment. "Game On! is funny, unpredictable, and feel good television; and Tough as Nails celebrates the hard-working heroes of America in a uniquely emotional and gritty real-world competition."

Don't miss the series premiere of Game On! when it airs on Wednesday, May 27 at 8/7c on CBS and CBS All Access.

Then, watch the series premiere of Tough as Nails on Wednesday, July 8 at 8/7c on CBS and CBS All Access.

Stay tuned to CBS.com for more information on the Season 32 premiere of The Amazing Race.