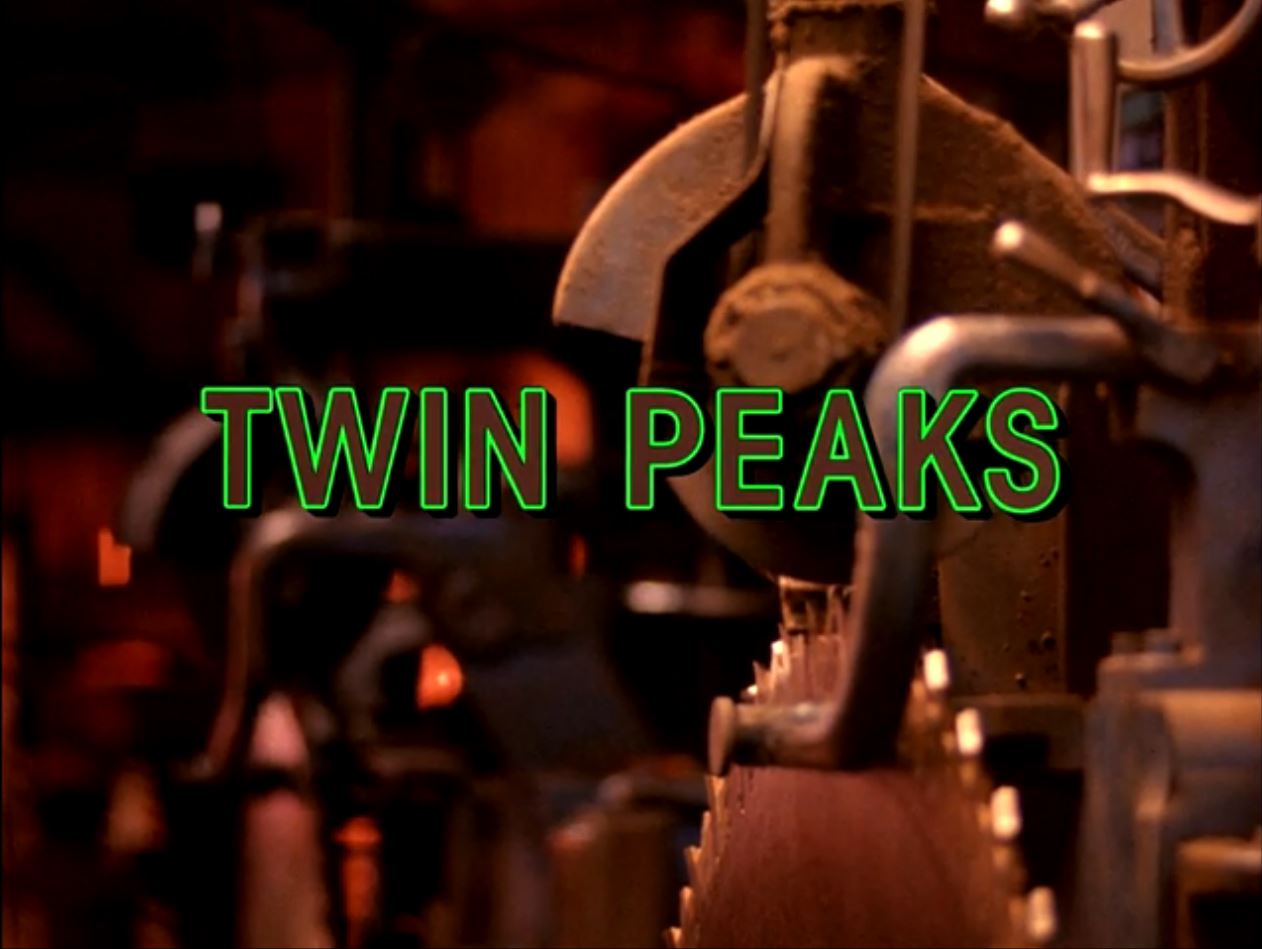 So you want to binge-watch Twin Peaks?

What this show is all about: David Lynch's and Mark Frost’s drama series changed the TV landscape, breaking ground on how imaginative and daring shows can be.

Bonus: If that’s not enough of a reason to binge-watch, then consider that Twin Peaks is an engrossing drama that shines a light on the seedy underbelly of a seemingly innocent mill town. Simultaneously addictive and absurd, the early-90s show still holds up 25 years later. 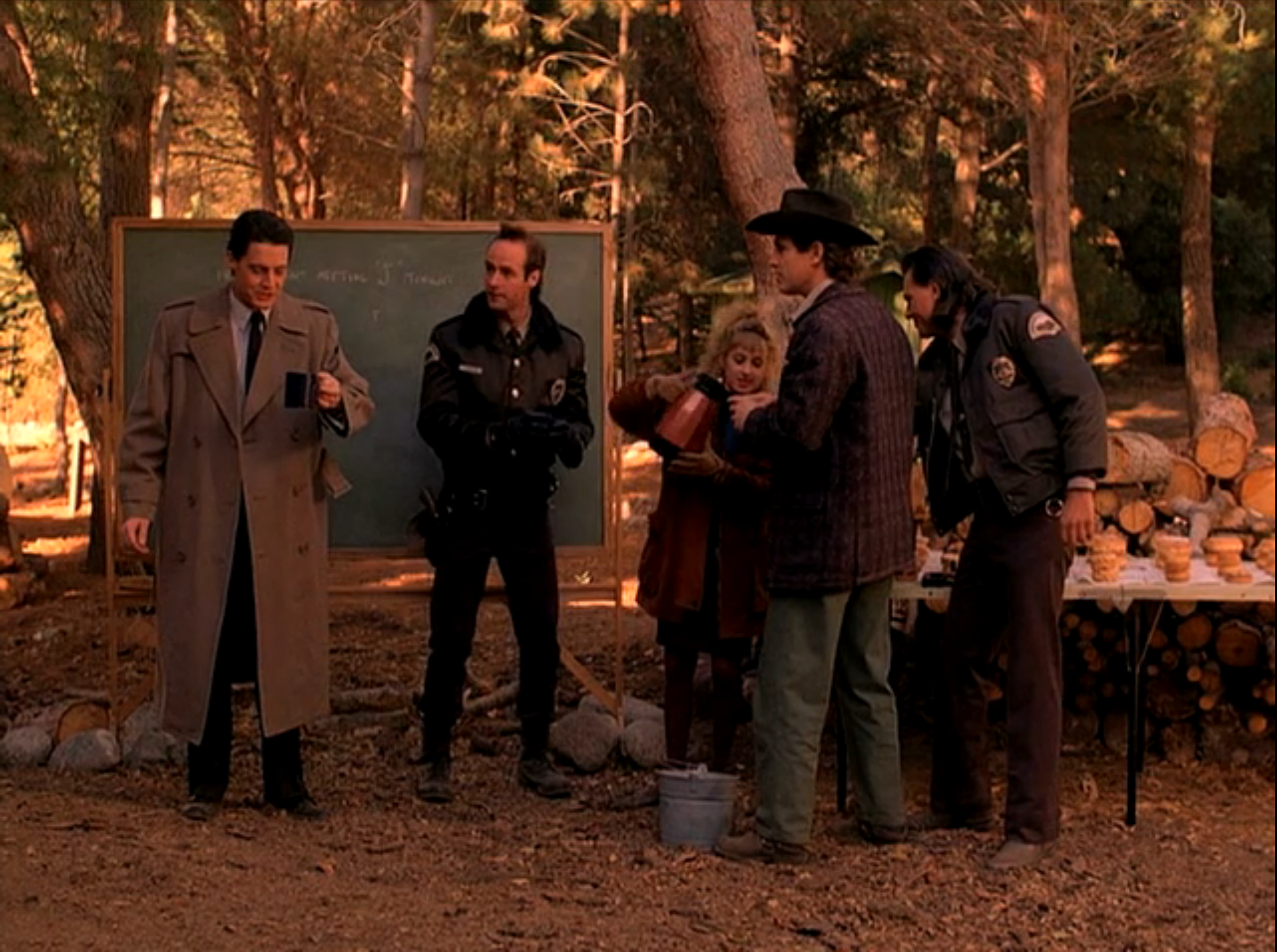 Here's what you're in for

The numbers: As far as classic shows go, Twin Peaks is bite-sized for binging. There are just two seasons. The first season has only seven episodes each less than an hour. The pilot itself is just over 90 minutes. The second season, while having 22 episodes, still clocks in at only 50 minutes or so per episode. It's completely possible to blow through this series in just a few weeks if you're committed. And, oh, will you be committed! 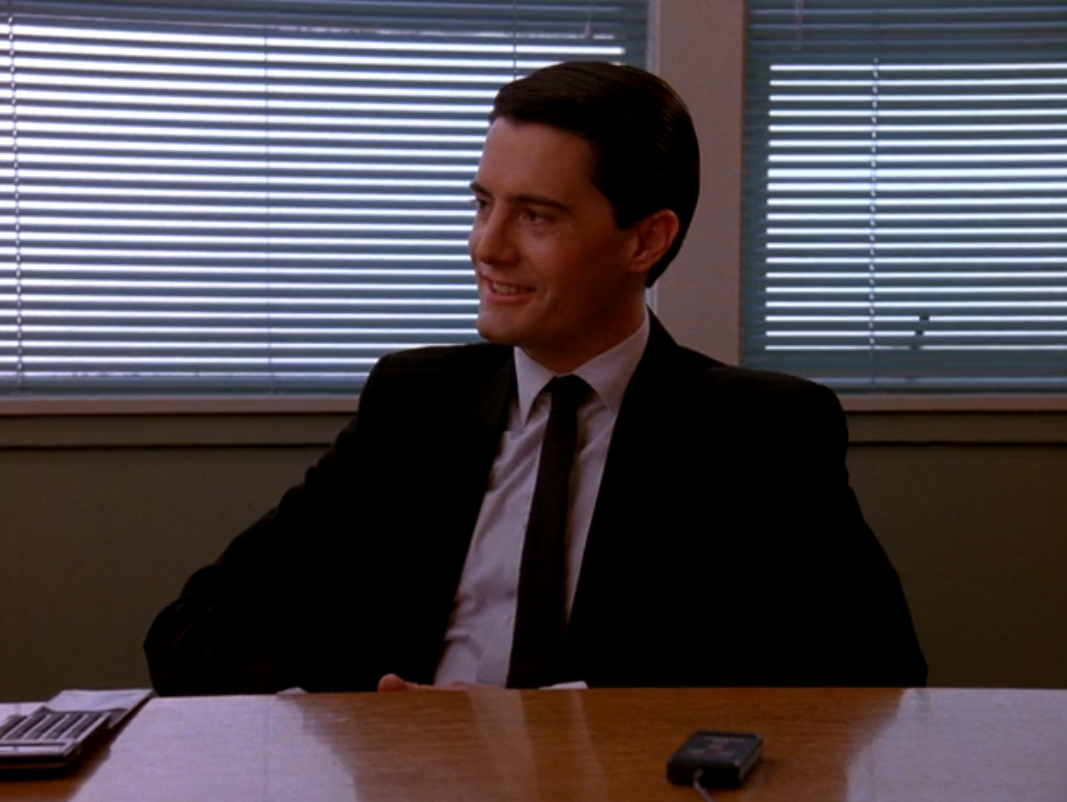 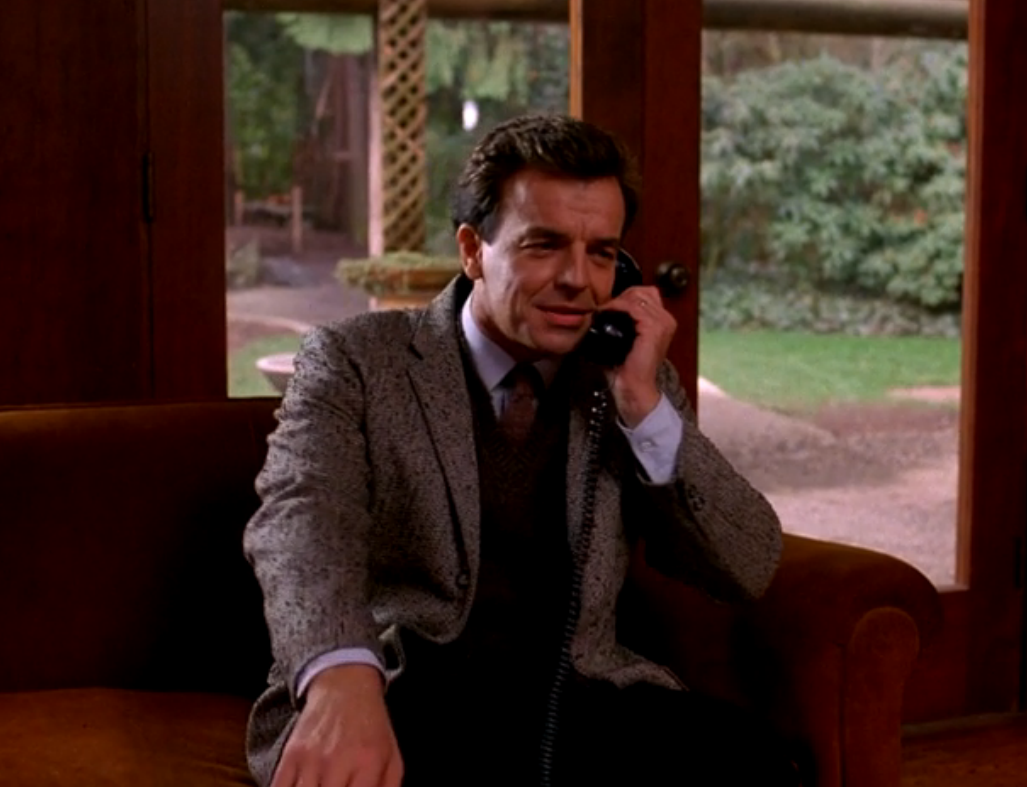 Main cast of characters to care about: Leland Palmer

Leland Palmer (Ray Wise) is a respected lawyer and the deceased Laura's father. 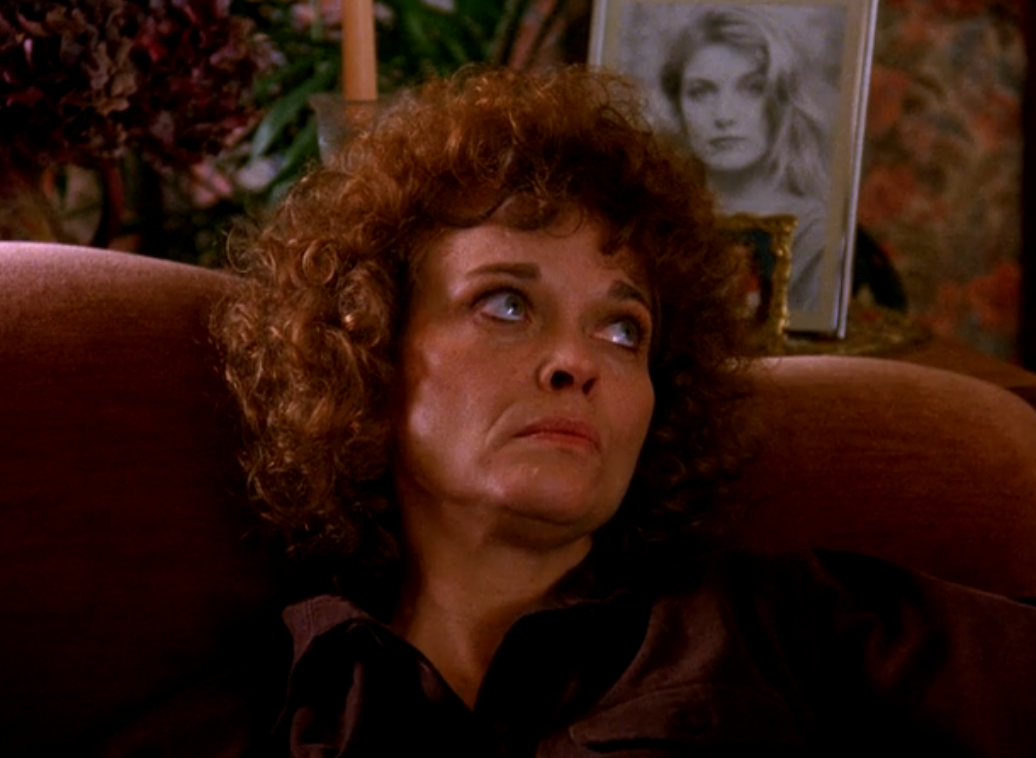 Main cast of characters to care about: Sarah Palmer

Sarah Palmer (Grace Zabriskie) is a skittish housewife and Laura's distraught mother. She also happens to deliver one of the most memorable TV performances ever. 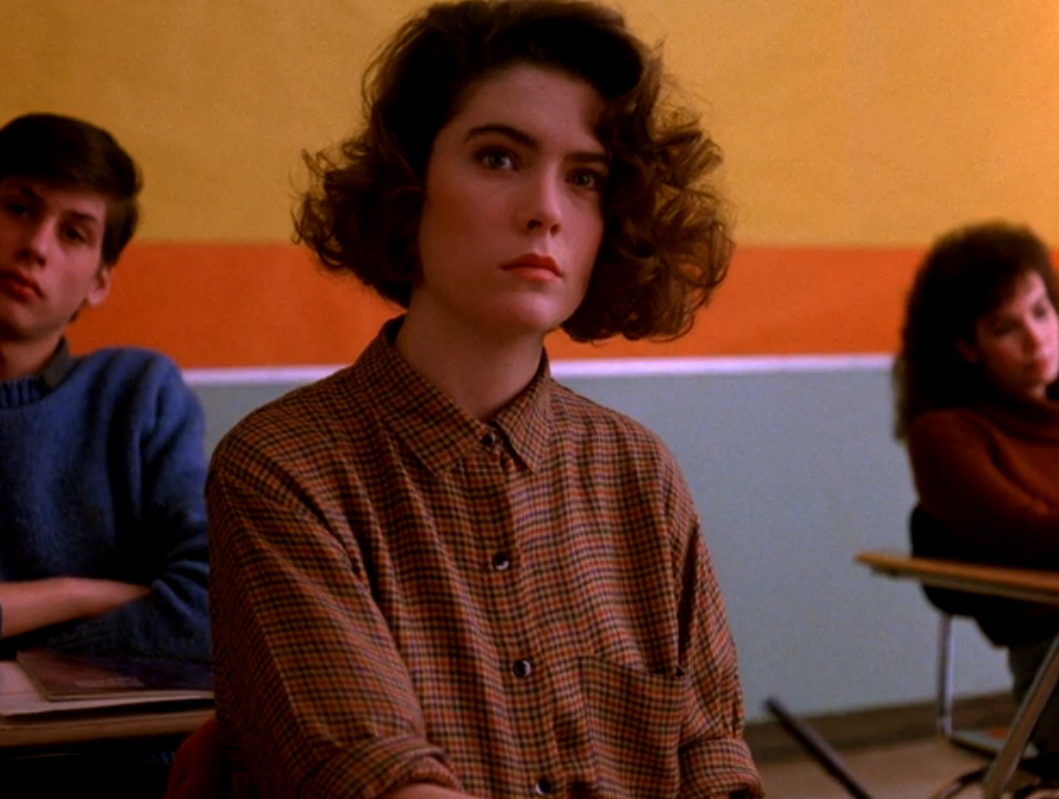 Main cast of characters to care About: Donna Hayward

Laura's bestie, Donna Hayward (Lara Flynn Boyle) is one of Special Agent Cooper's main sources of information as he digs into the case. Donna's boyfriend, the rebellious Bobby Briggs is also a key player, along with Donna's secret boyfriend, brooding biker James Hurley. 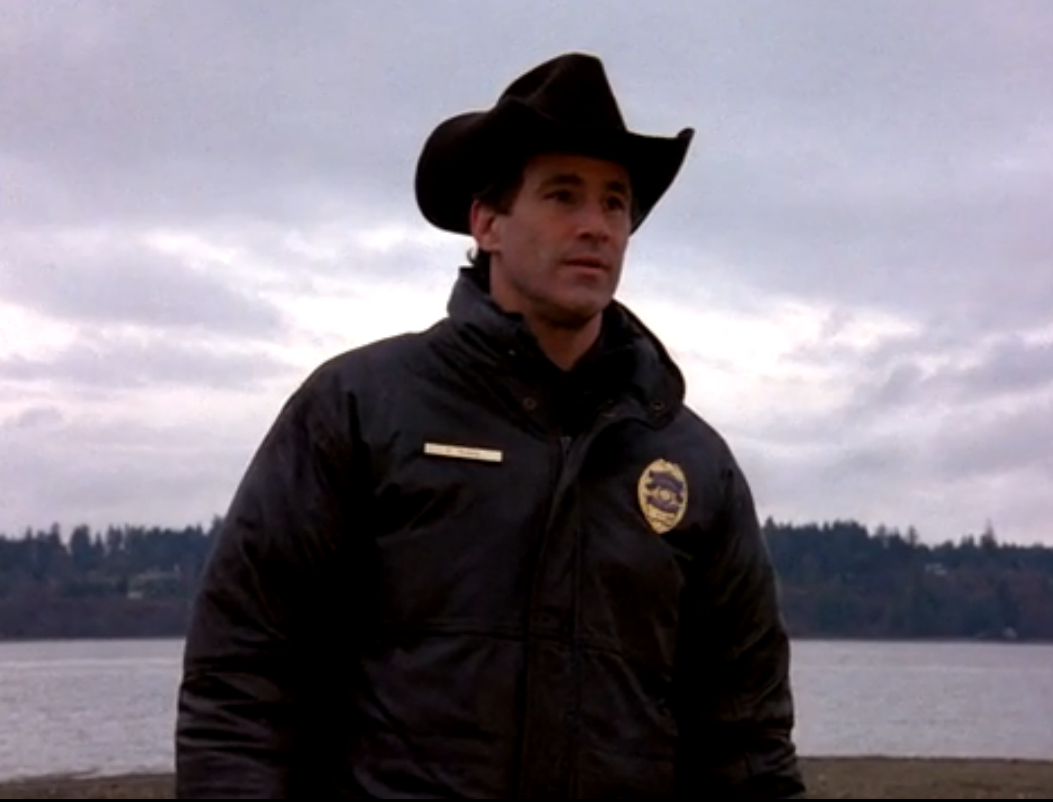 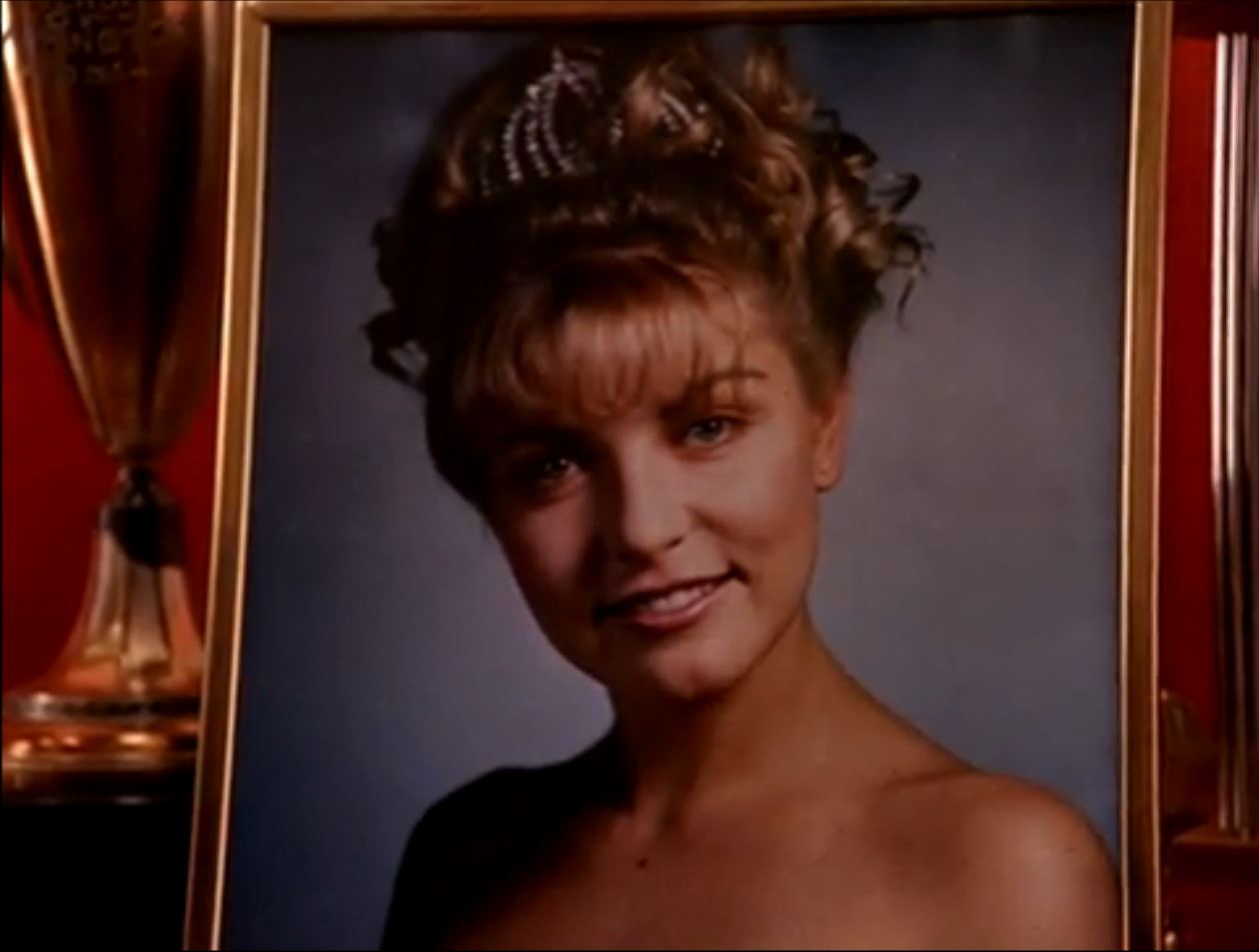 25-year-old spoiler alert! Laura Palmer is dead. That's how the whole series begins, so don't feel too bad. If you fail to heed the warning and fall in love with her anyway, you won't be alone. It turns out that falling in love with Laura Palmer is a common downfall for characters on Twin Peaks. 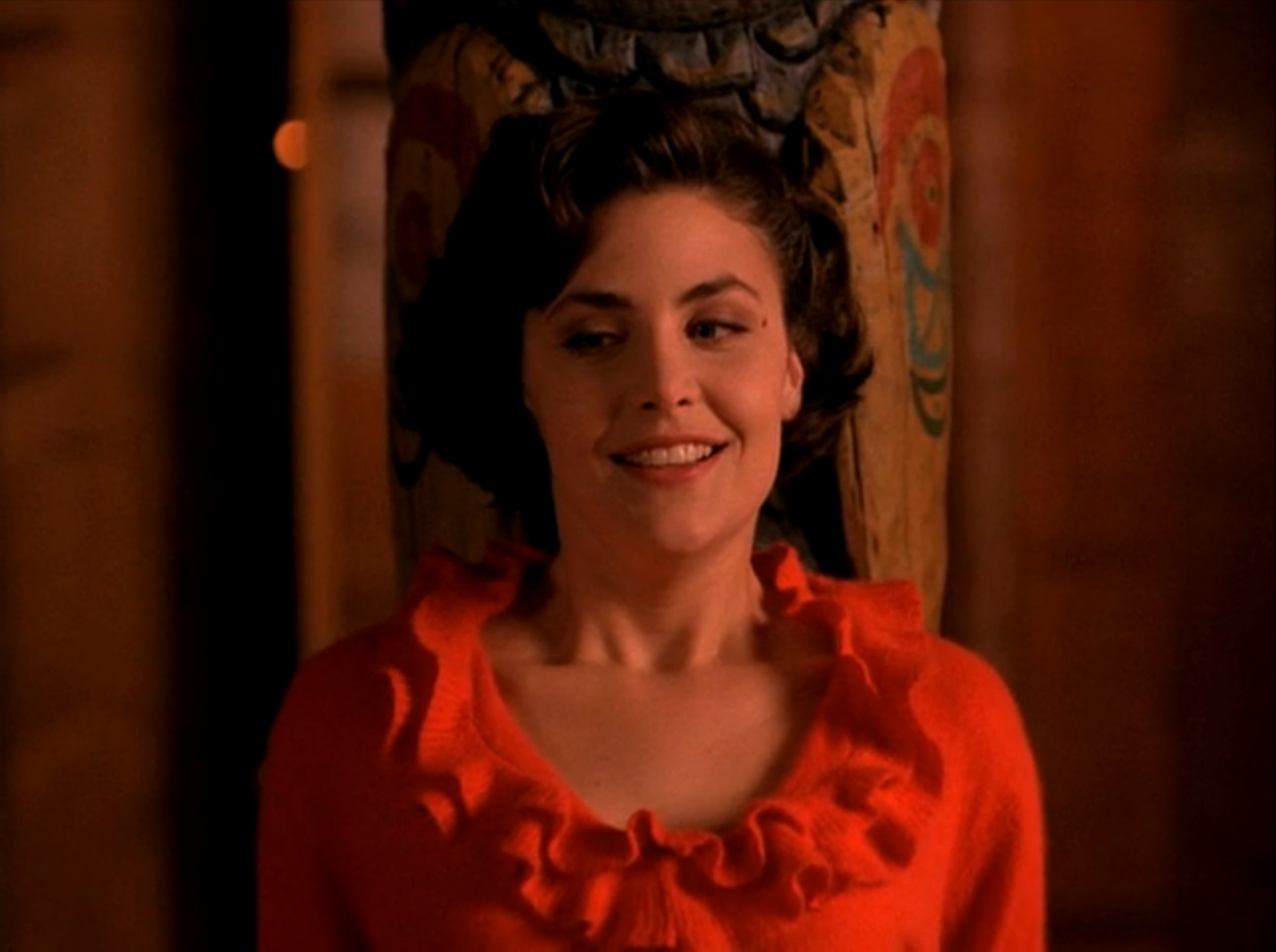 Main cast of characters to care about: Audrey Horne

High school bad girl Audrey Horne (Sherilyn Fenn) is the daughter of the one of the richest men in town, Ben Horne (Richard Beymer), and she challenges his authority whenever she can. Actually, she challenges every authority she faces. She takes quite a shining to the dashing FBI agent, Cooper, who strolls into town to investigate her classmate’s murder. In time, the always fashionable Audrey slowly but surely finds her own purpose, moving away from her rebellious beginnings. 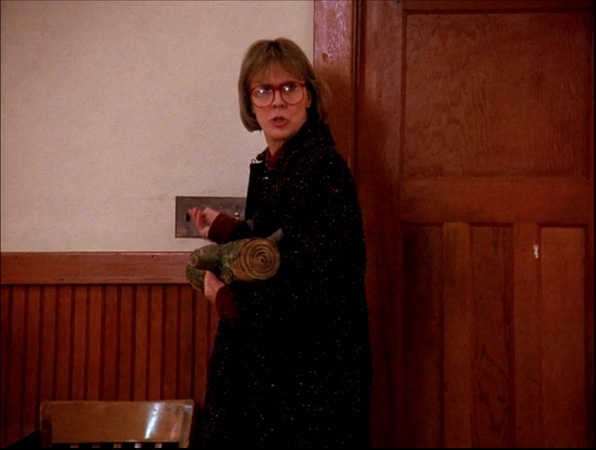 All you need to know about the Log Lady is that it's the log who's actually interesting. The log speaks to her, and the things it says could blow this whole mystery wide open. 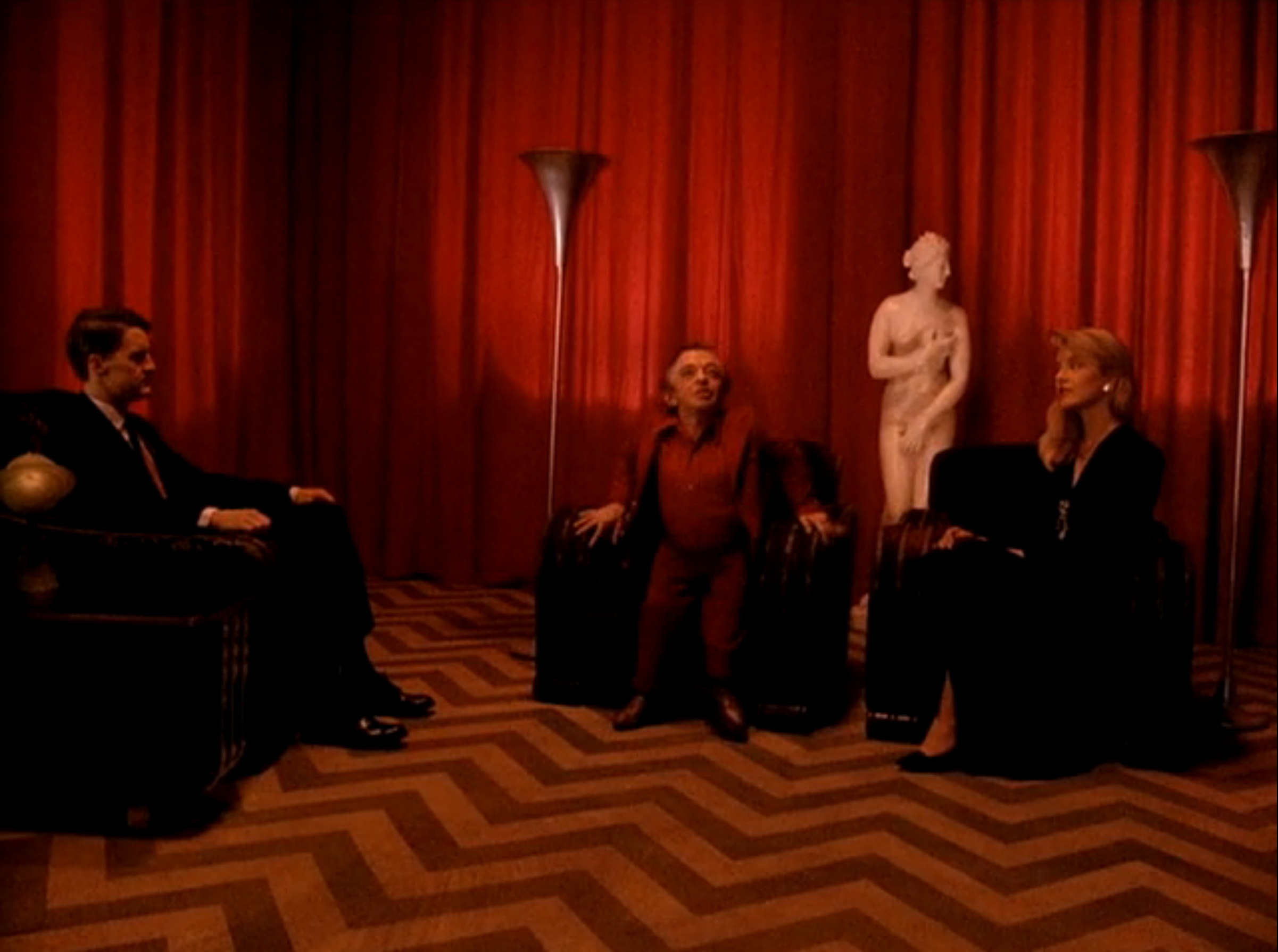 One of the hallmarks of Peaks is its strange, disturbing dream sequences. Cooper’s dreams, in particular, hide tantalizing clues to the fate of Laura Palmer. Twin Peaks makes a bold challenge to viewers: What if all those crazy dreams are real?! 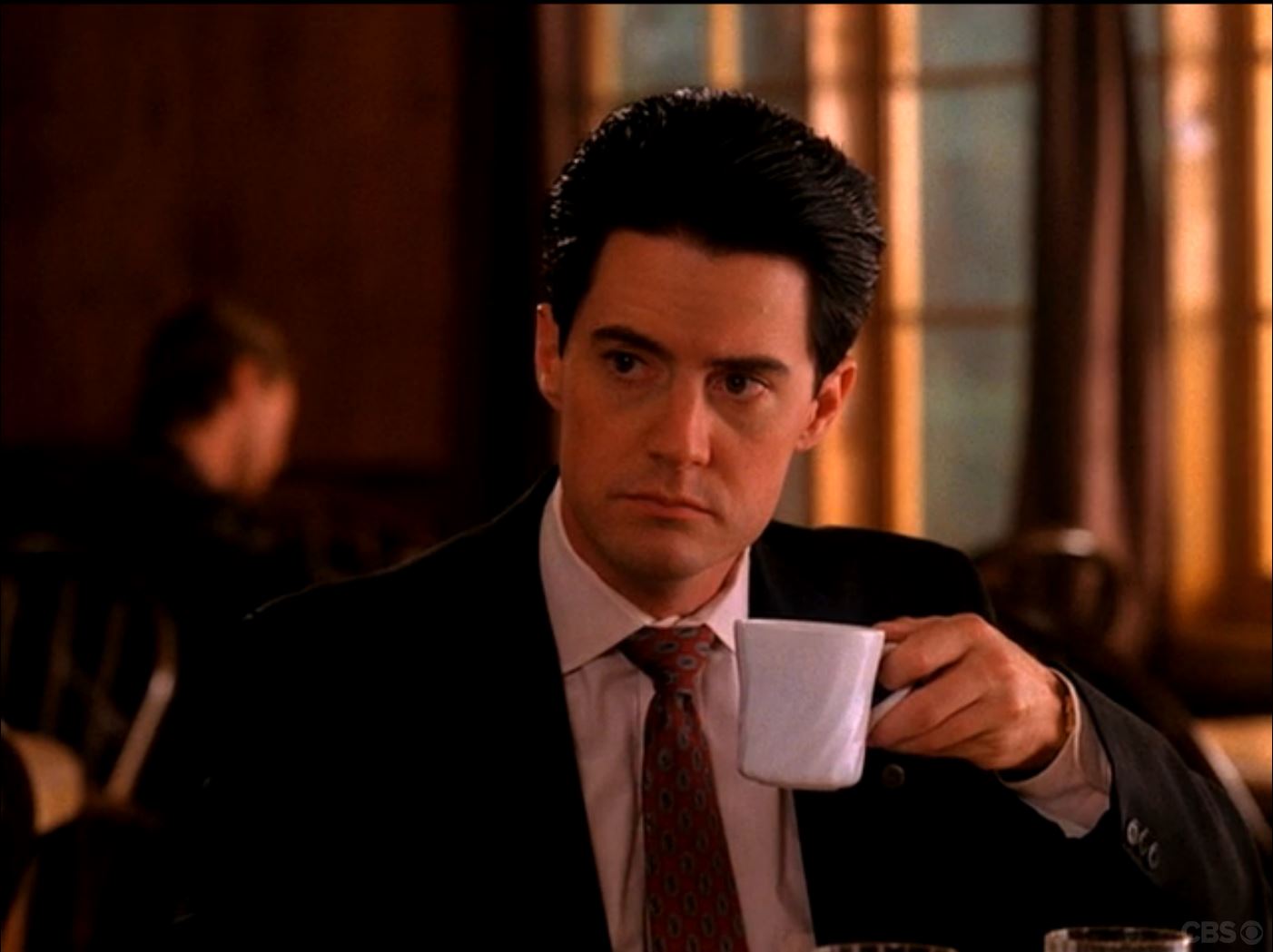 What to munch on

Binge watching Twin Peaks isn’t complete without plenty of coffee, donuts, and cherry pie, three foodstuffs that are so popular they may as well be recurring characters. Make Agent Cooper proud and hook yourself up with at least a damn fine cup of coffee. 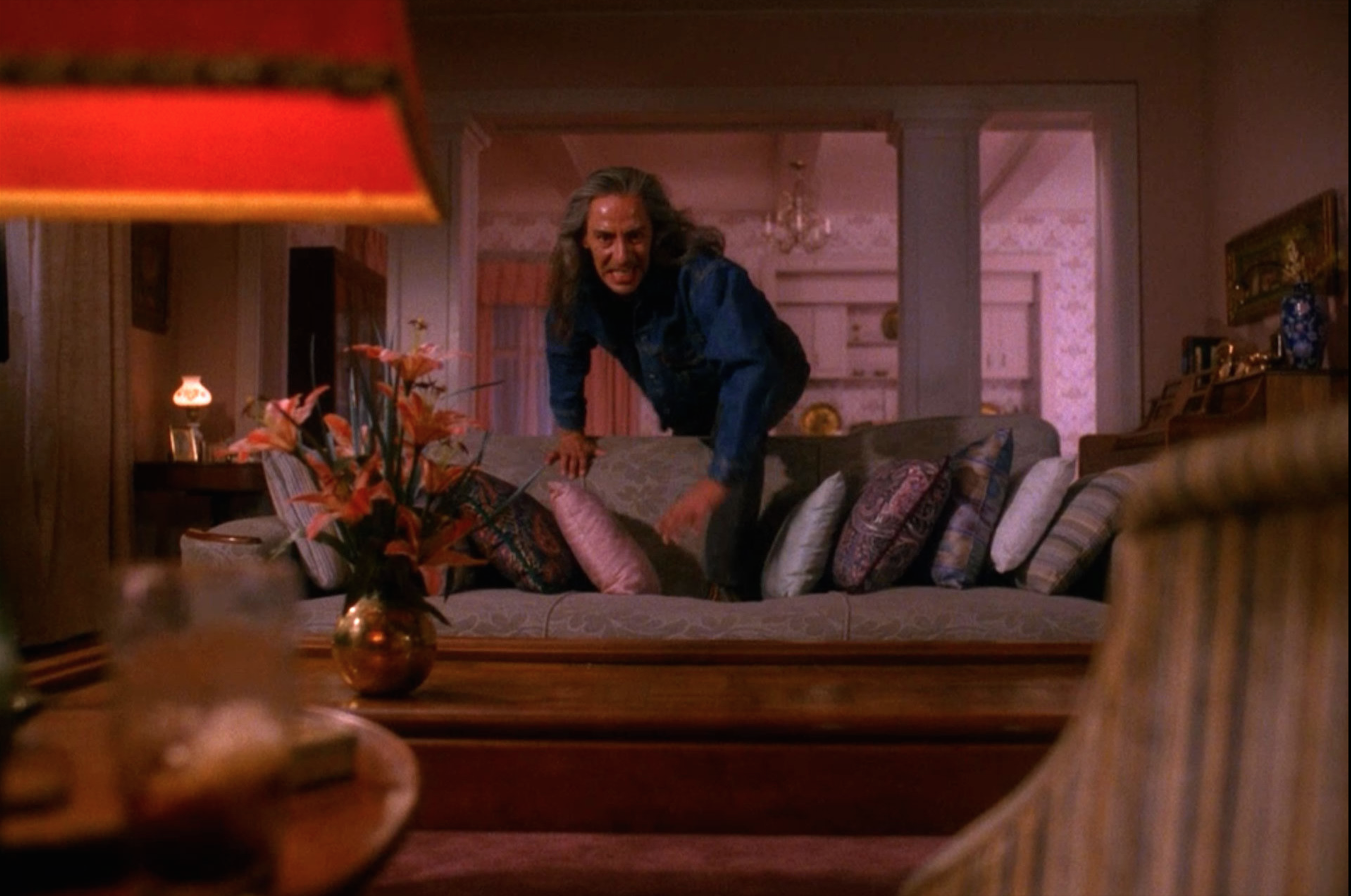 Pro-tip: Every episode featuring this guy is a must-watch

Every episode he's in also happens to be super creepy and slightly terrifying. We won't say who he is, but you've been warned. 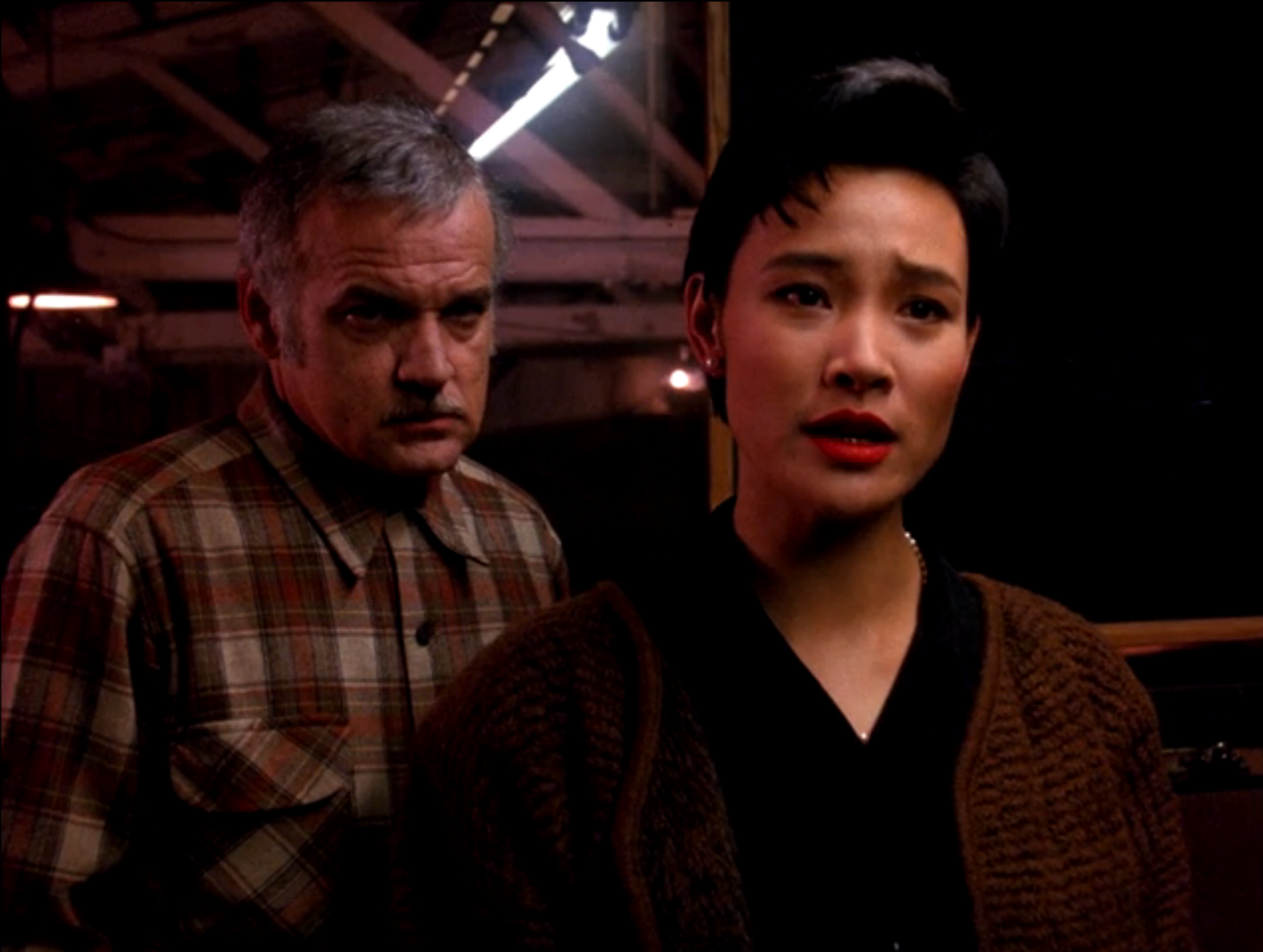 The first season presents the mystery of “Who killed Laura Palmer?” and uncovers so much more in the process. Other town dramas include Josie Packard (Joan Chen) butting heads with her sister-in-law, Catherine Martell (Piper Laurie), over the Packard Mill; Ben Horne’s shady business deals; and a prostitution house with a very interesting theme. Best episode: The pilot episode was a revolution in television. Working more like a movie than a standalone episode, the feature-length pilot kicks off with the discovery of Laura’s death. Agent Cooper heads to the small northwest town when another victim, Ronette Pulaski (Phoebe Augustine), is discovered alive but in a coma. Scariest Moment: One of the most unsettling images of the first season is in the pilot episode. In grieving for her daughter, Sarah Palmer experiences a disturbing image of a long, gray-haired man scowling at her in her home. Who is this man? For a hint, see the previous slide. 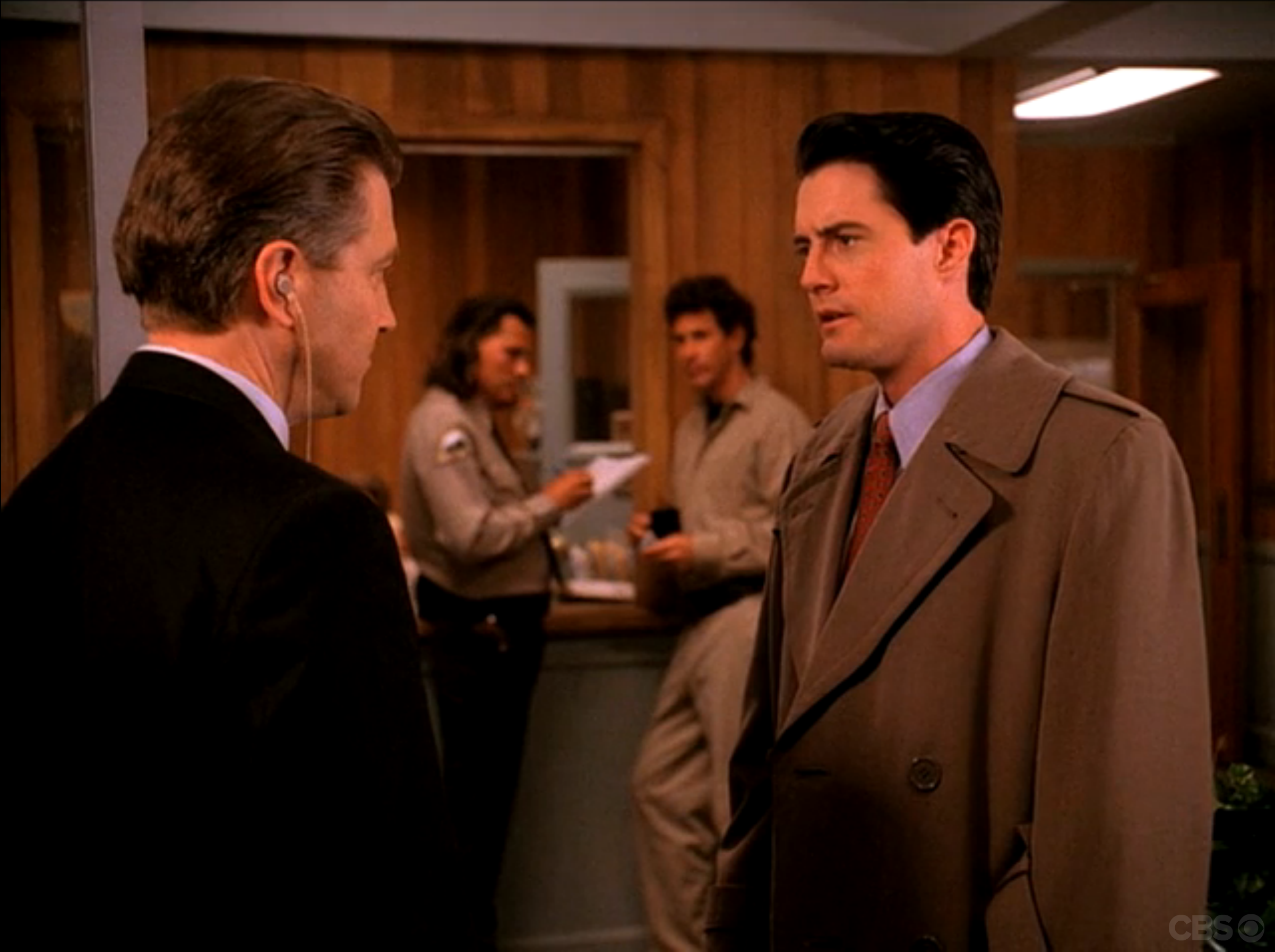 The second season delves further into the supernatural mysteries surrounding the town. More importantly, we all learn who Laura Palmer’s killer is!

Best episode: “Lonely Souls” finally reveals the identity of Laura Palmer’s killer. While you may figure out the outcome before this moment, just how it unfolds will blow your mind. This episode will have you feeling satisfied and disturbed, which is Twin Peaks at its best. 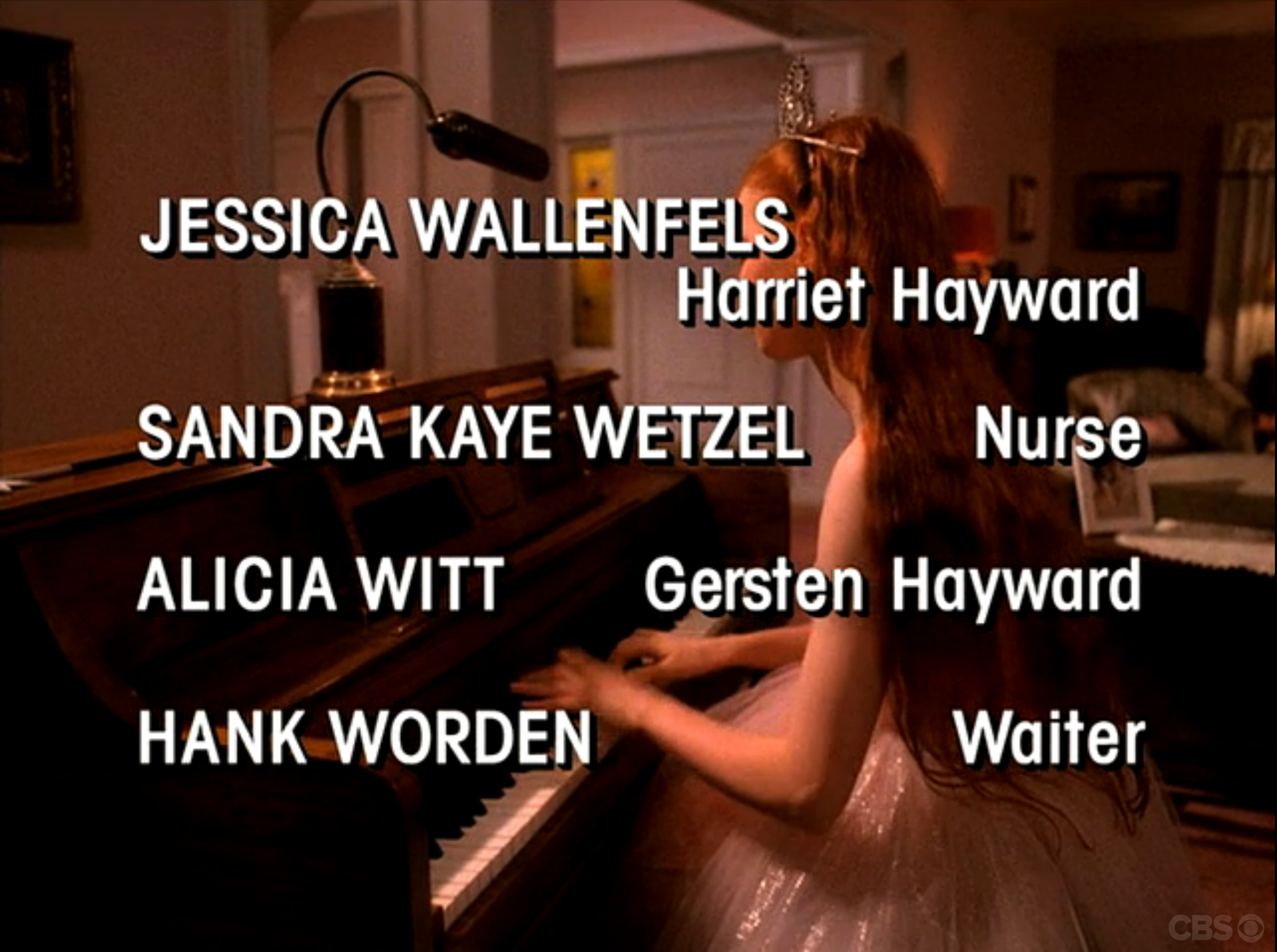 Pro-tip: Don't touch that dial after the Season 2 premiere

Unlike every other episode’s credit sequence, the youngest Hayward sister, Gersten, showcases her talents on the keys during the closing credits of "May The Giant Be With You." What could it all mean? Perhaps it’s simply a palate cleanser from the horrifying nightmare sequence that ends the episode. 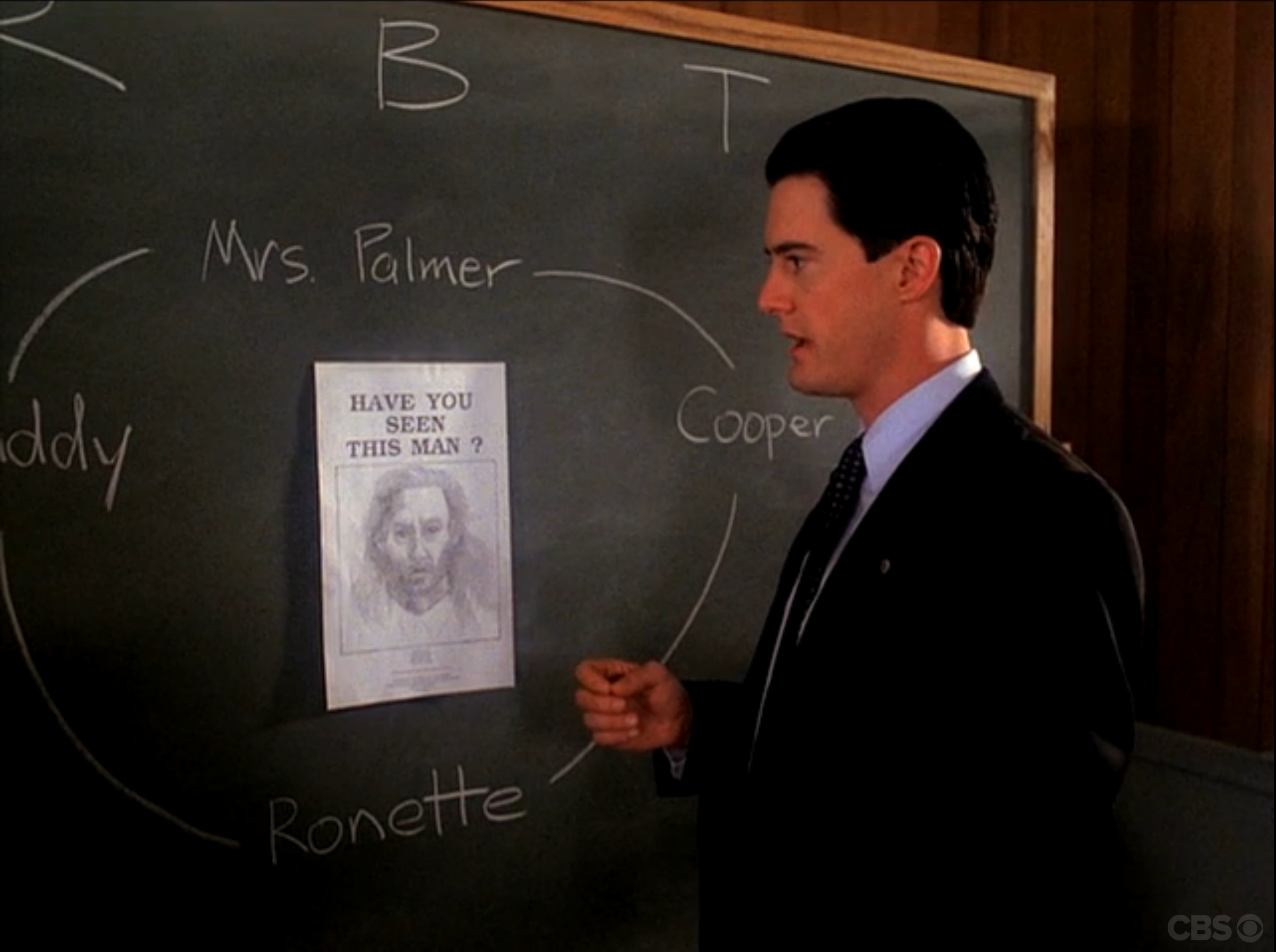 In addition to being a murder mystery, Twin Peaks uncovers the secrets and darkness often lying right beneath a bright, virtuous surface. Whether it’s a double life involving drugs and prostitution, or an evil demon using someone as an unwitting host, there is always more to a person than first assumed.

While Twin Peaks features its fair share of creepy moments, the surreal aspect of the series also lends to moments of quirky humor. And Lynch's humor and horror pair surprisingly well with one another.