Just ask Chip Curry from Living Biblically, which premieres on Monday, Feb. 26 at 9:30/8:30c on CBS and CBS All Access! 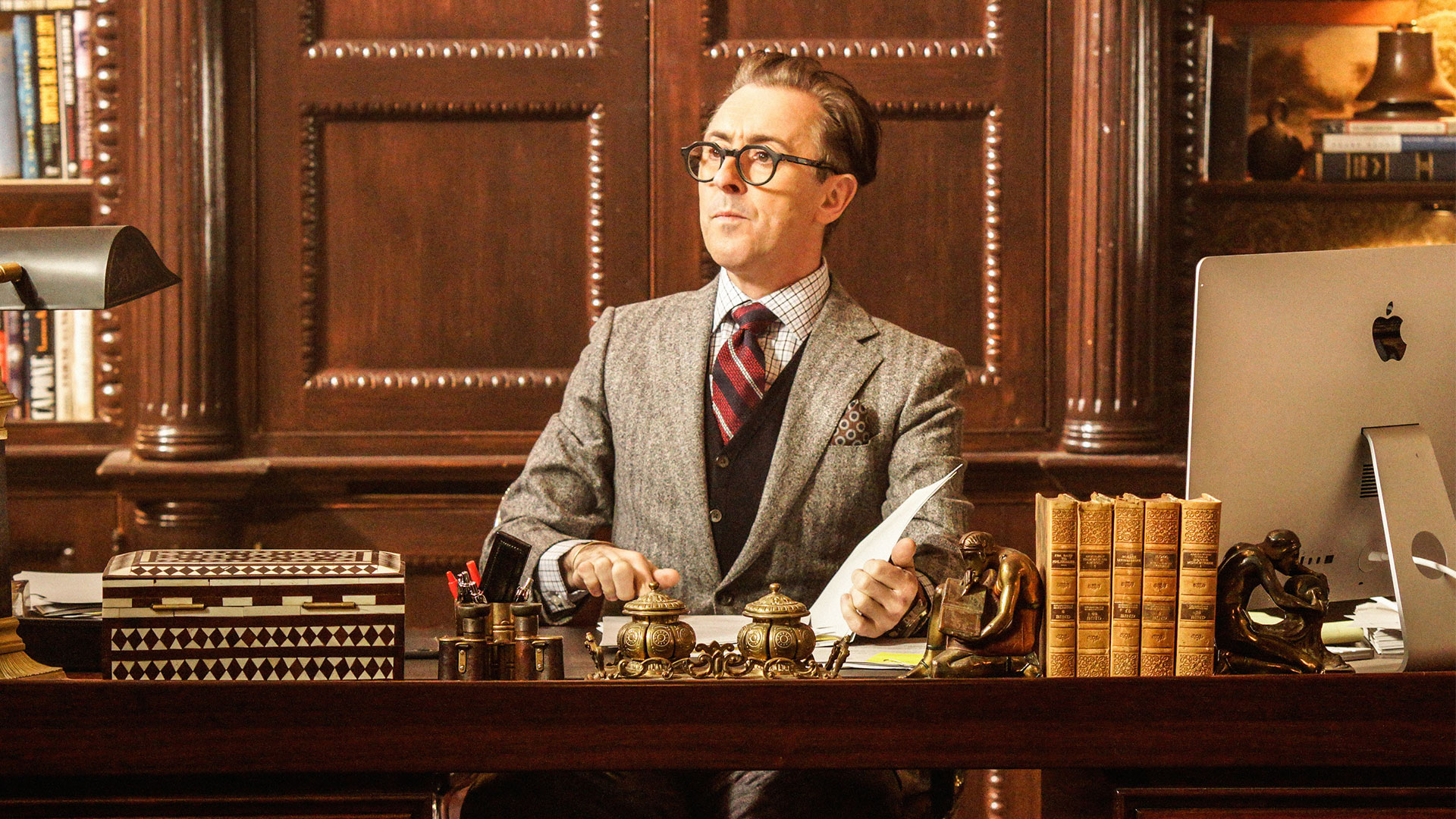 Check out even more CBS characters who turned things around for themselves later in the game...

Watch the series premiere of Instinct on Sunday, March 18 at 8/7c on CBS and CBS All Access. 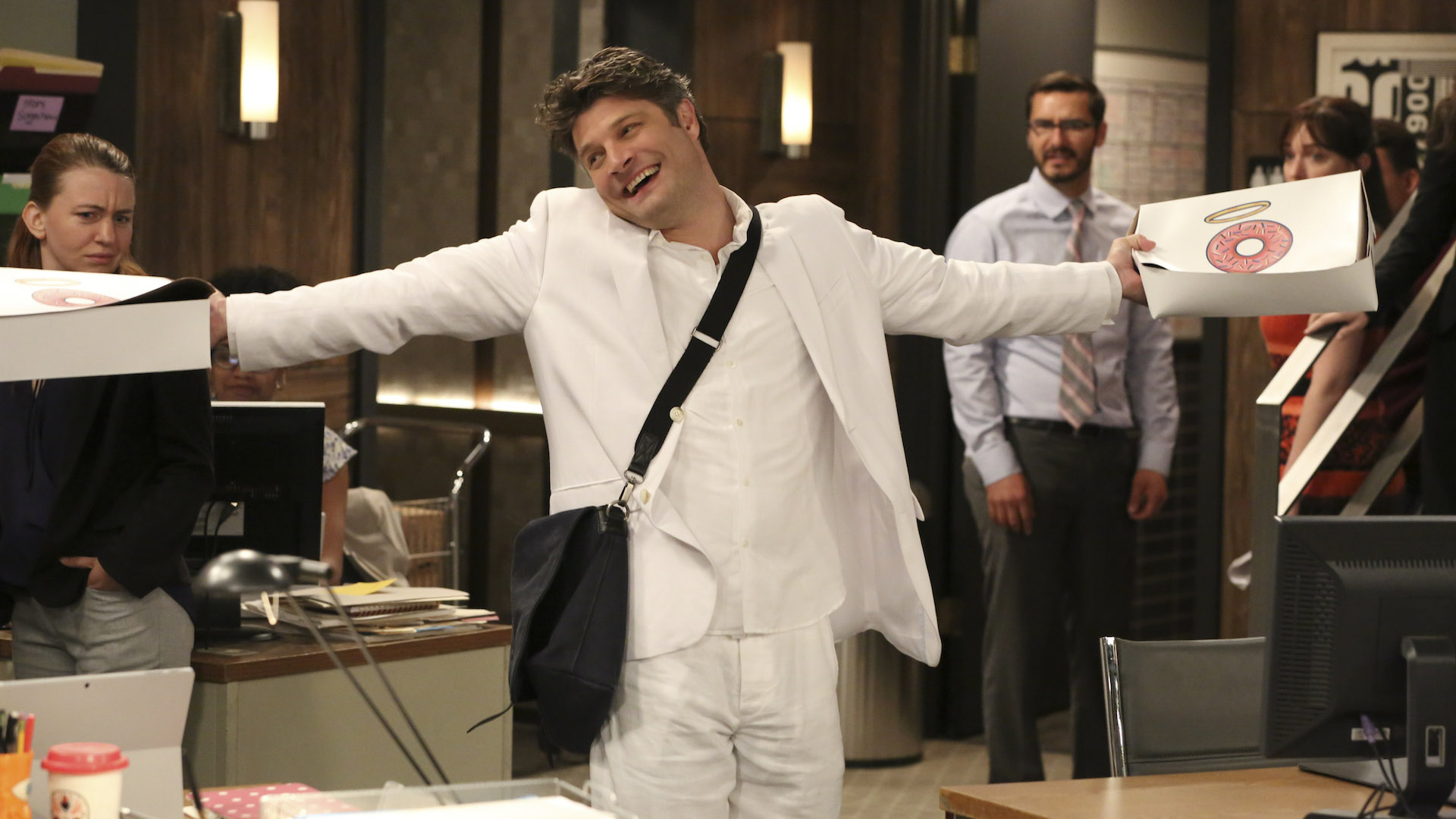 In the new comedy series Living Biblically, which premieres on Monday, Feb. 26 at 9:30/8:30c, Chip Curry (Jay R. Ferguson) is a film critic for a New York newspaper and a soon-to-be father. After the loss of his best friend, he realizes that he wants to be a better man. He decides to put his slightly obsessive temperament to use and start living his life 100% by the Bible to find direction. As he begins his sincere spiritual journey toward a more moral life with the help of his wife and friends, Chip wonders if he'll be able to take a page – or every page – out of the Good Book. 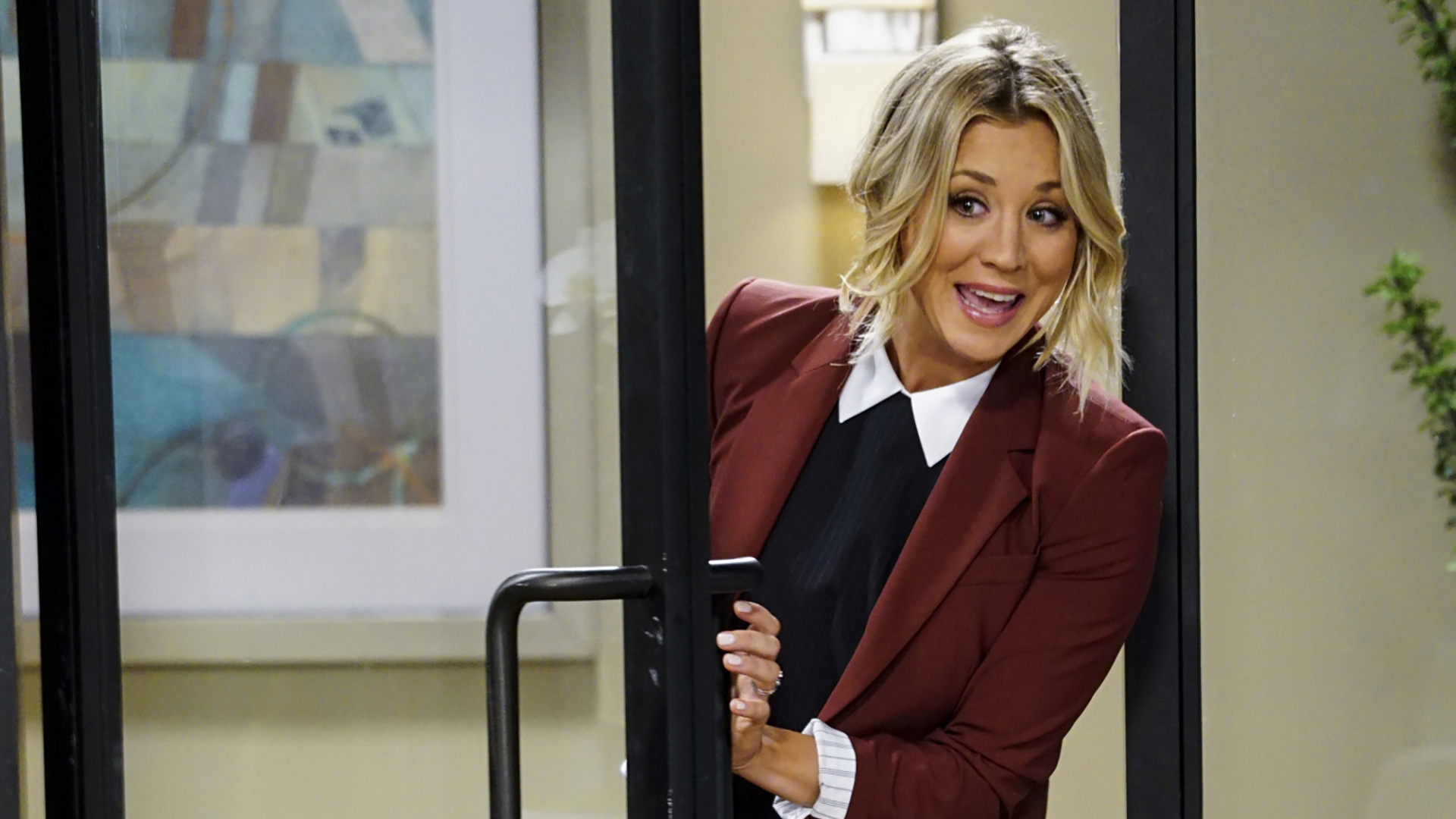 Watch all-new episodes of The Big Bang Theory on Thursdays at 8/7c on CBS and CBS All Access. 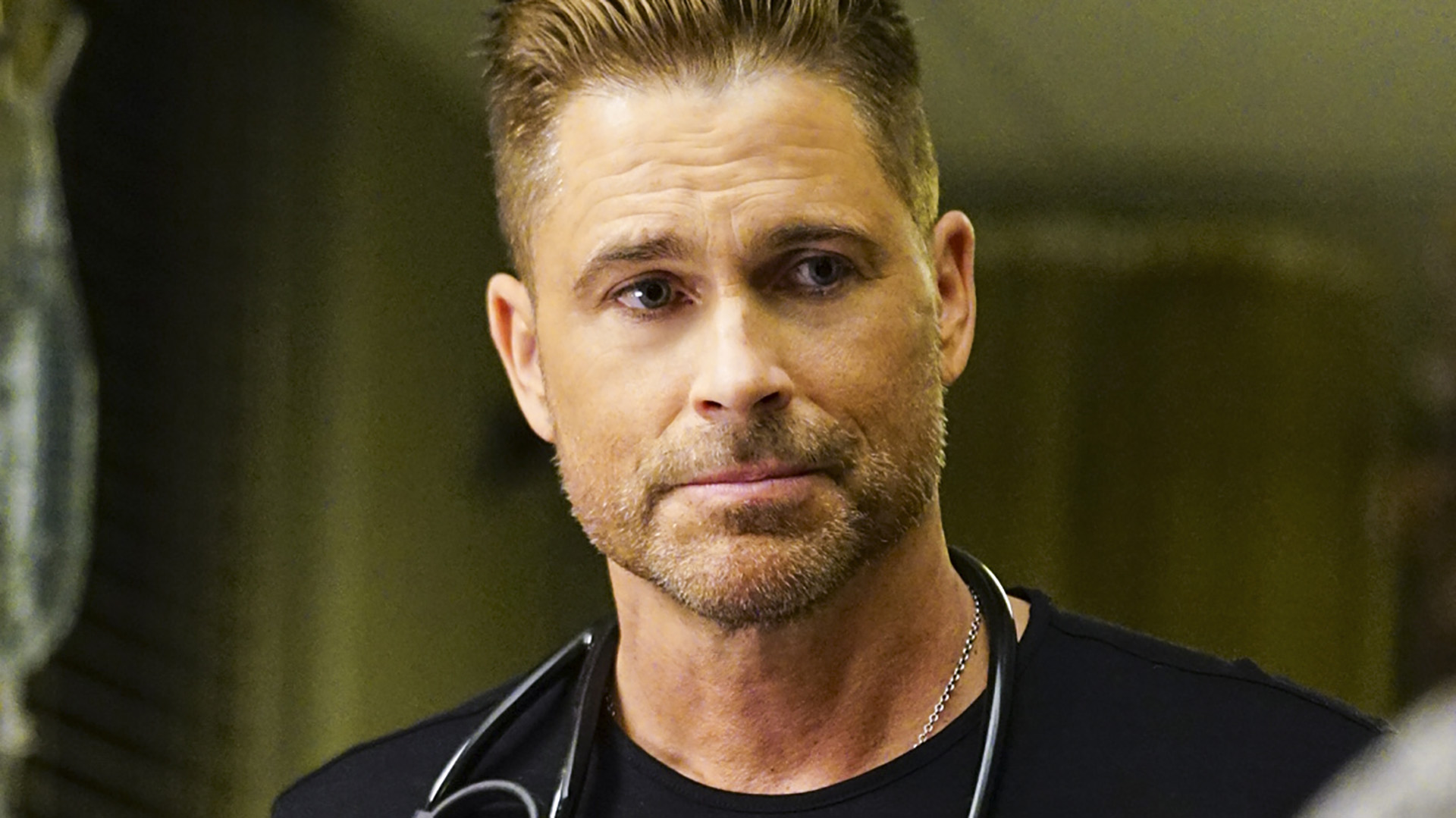 After serving as a colonel in Afghanistan, Ethan's (Rob Lowe) move to Angels Memorial Hospital was, to say the least, a major change of scenery. But since his arrival, we can't imagine the team without him!

Watch the Season 3 premiere of Code Black on Wednesday, May 2 at 10/9c on CBS and CBS All Access. 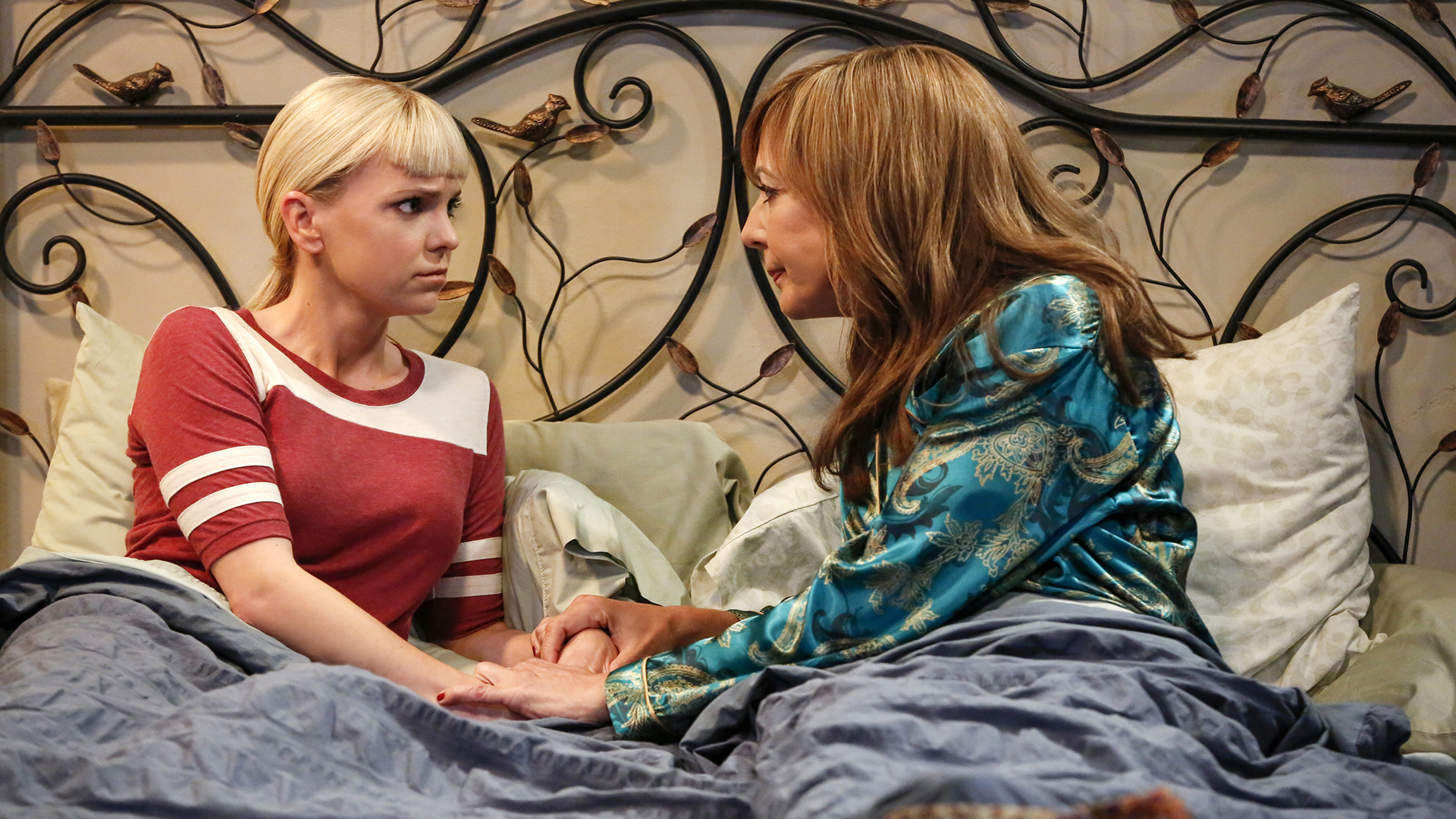 Luckily, the mother and daughter duo always have each other to rely on, and both have their lives on the right track again—even if they still hit a few bumps every now and then. 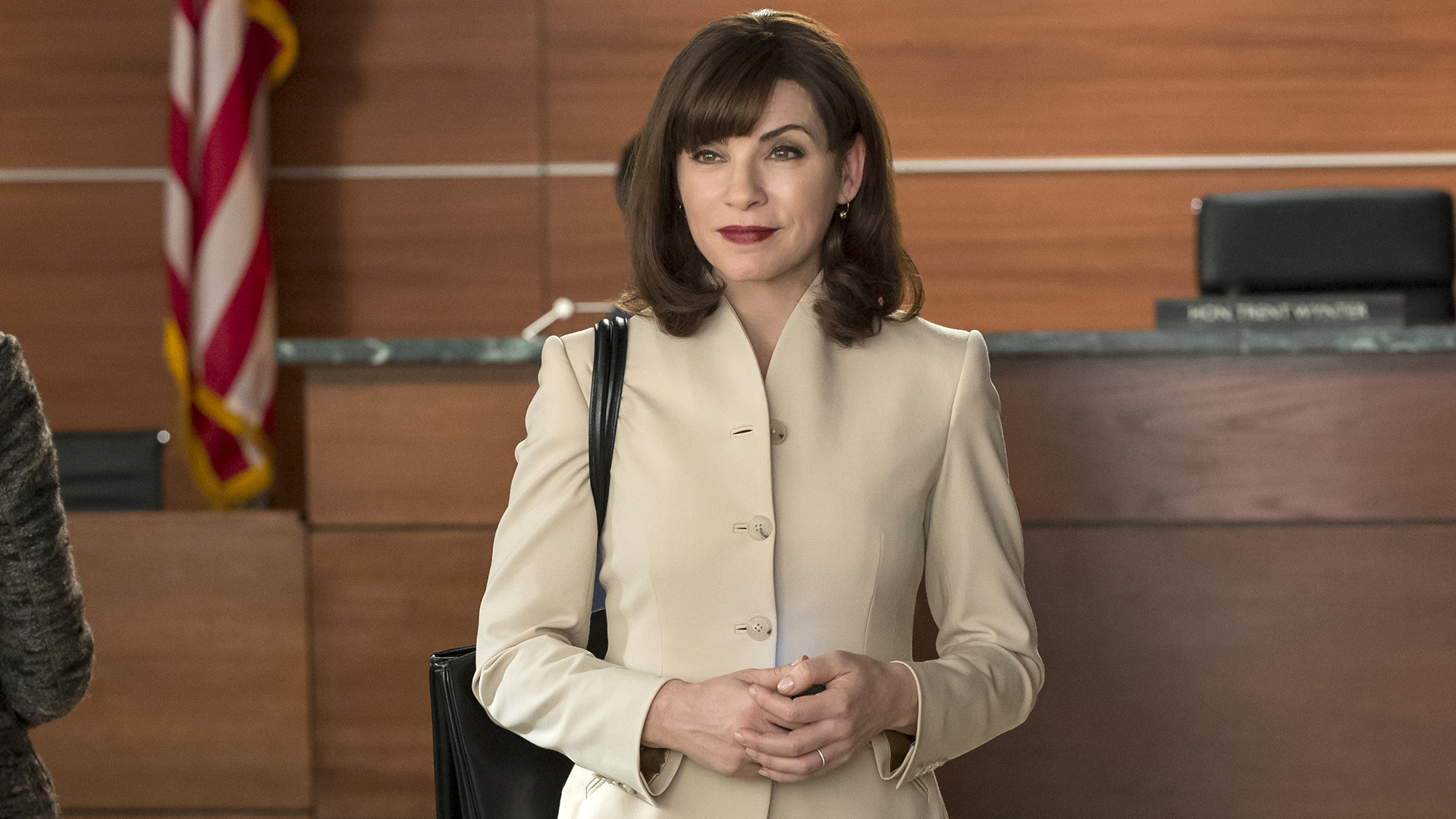 When her husband, the state's attorney, got caught in a whirlwind sex scandal, Alicia (Julianna Margulies) took matters into her own hands and returned to practice law after years of being devoted to raising her family.

Not only was she successful, but she later became one of the most respected lawyers in Cook County.

Stream all full episodes from every past season of The Good Wife on CBS All Access. 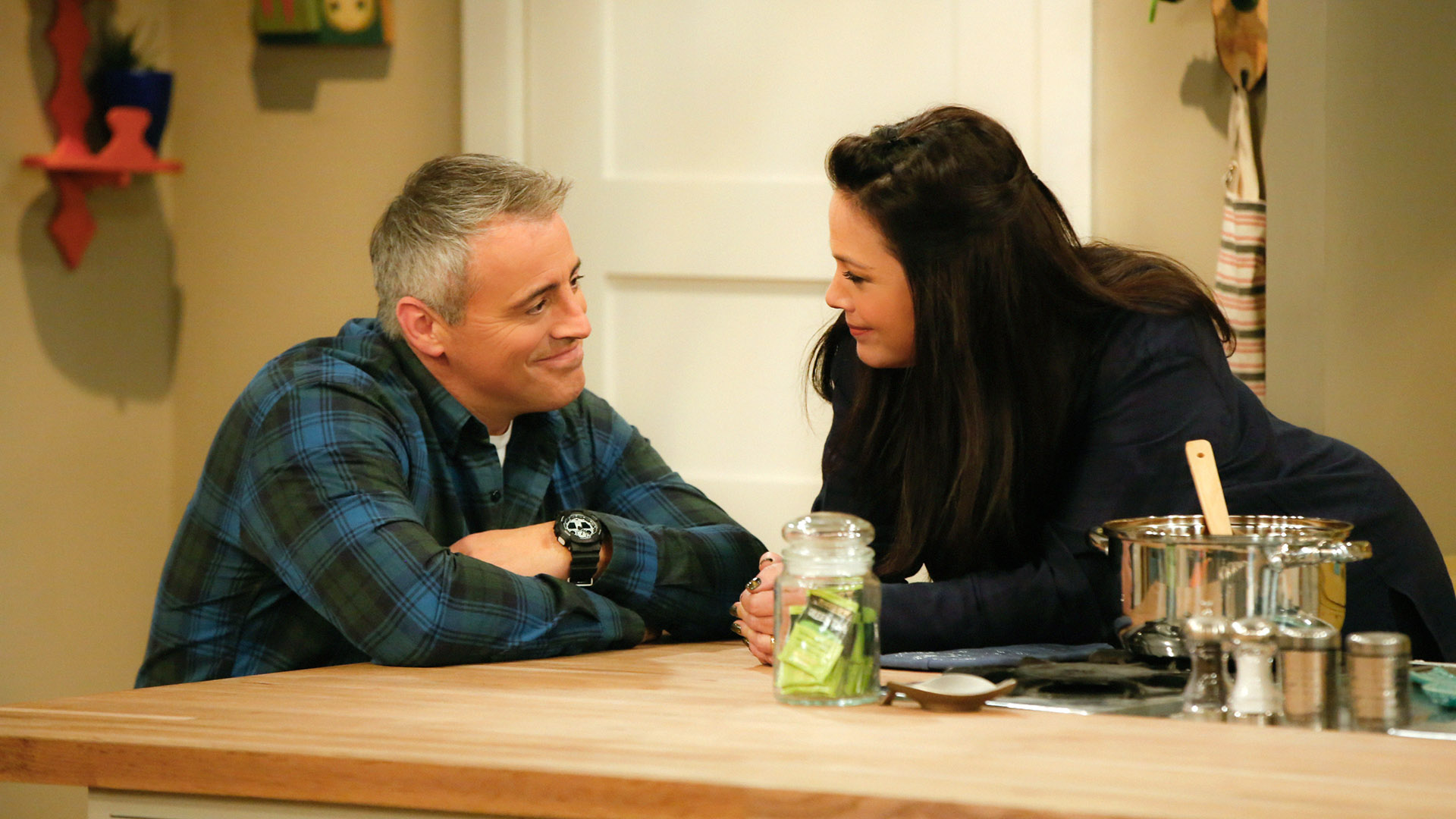 Andi (Man With A Plan)

After 13 years of being a stay-at-home mom, Andi (Liza Snyder) was more than ready to re-enter the work force as a medical lab technician—and she wears it well!

Not only that, but her husband Adam (Matt LeBlanc) now gets to take on more responsibilities—and spend more time with their kids. 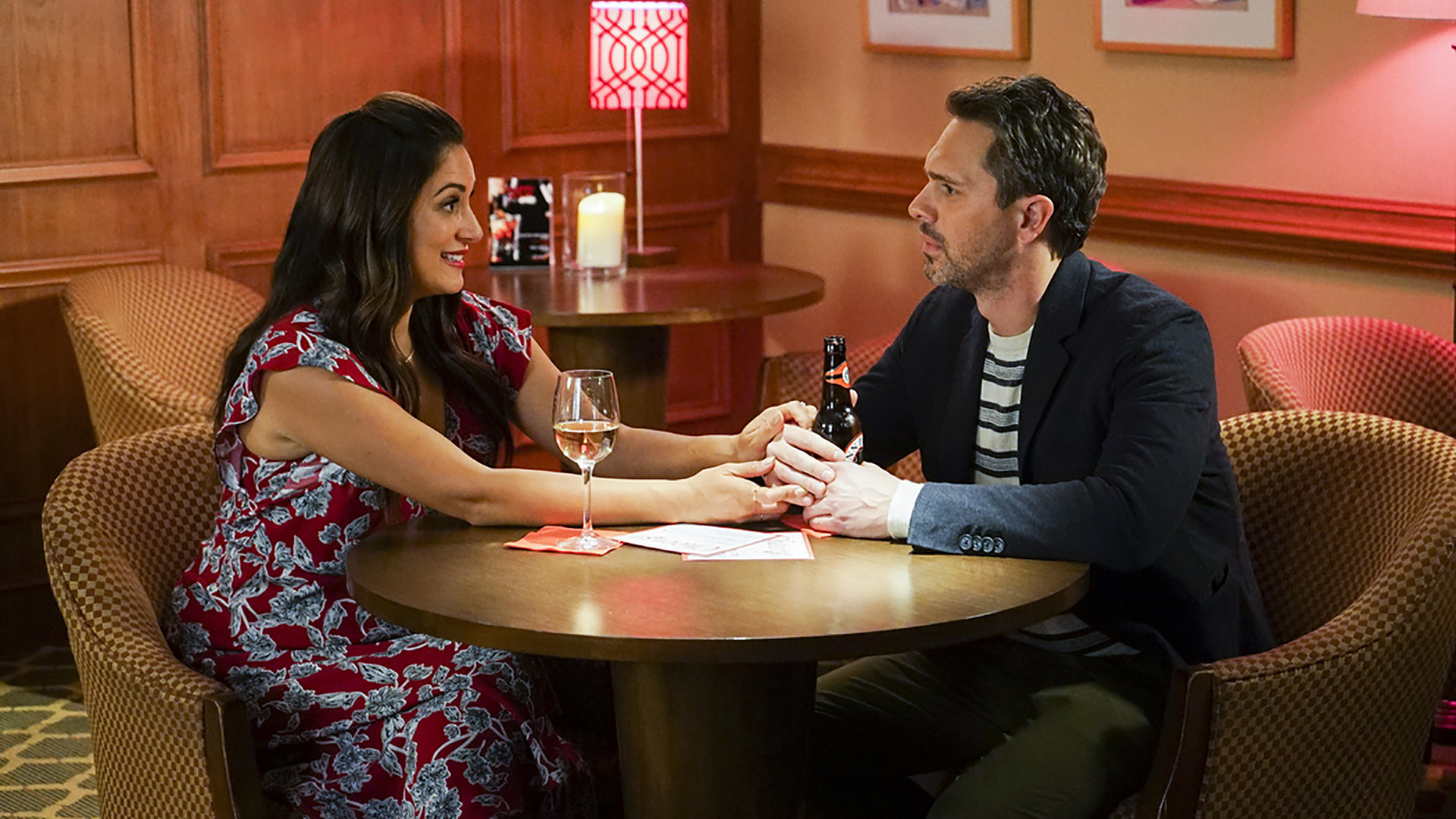 Not in the best of life positions, Matt (Thomas Sadoski) was living with parents when he first started dating Colleen (Angelique Cabral).

But together, the couple worked through their respective rough patches and ended up getting married, ready to start the next phase of their lives.

Watch all-new episodes of Life in Pieces on Thursdays at 9:30/8:30c on CBS and CBS All Access. 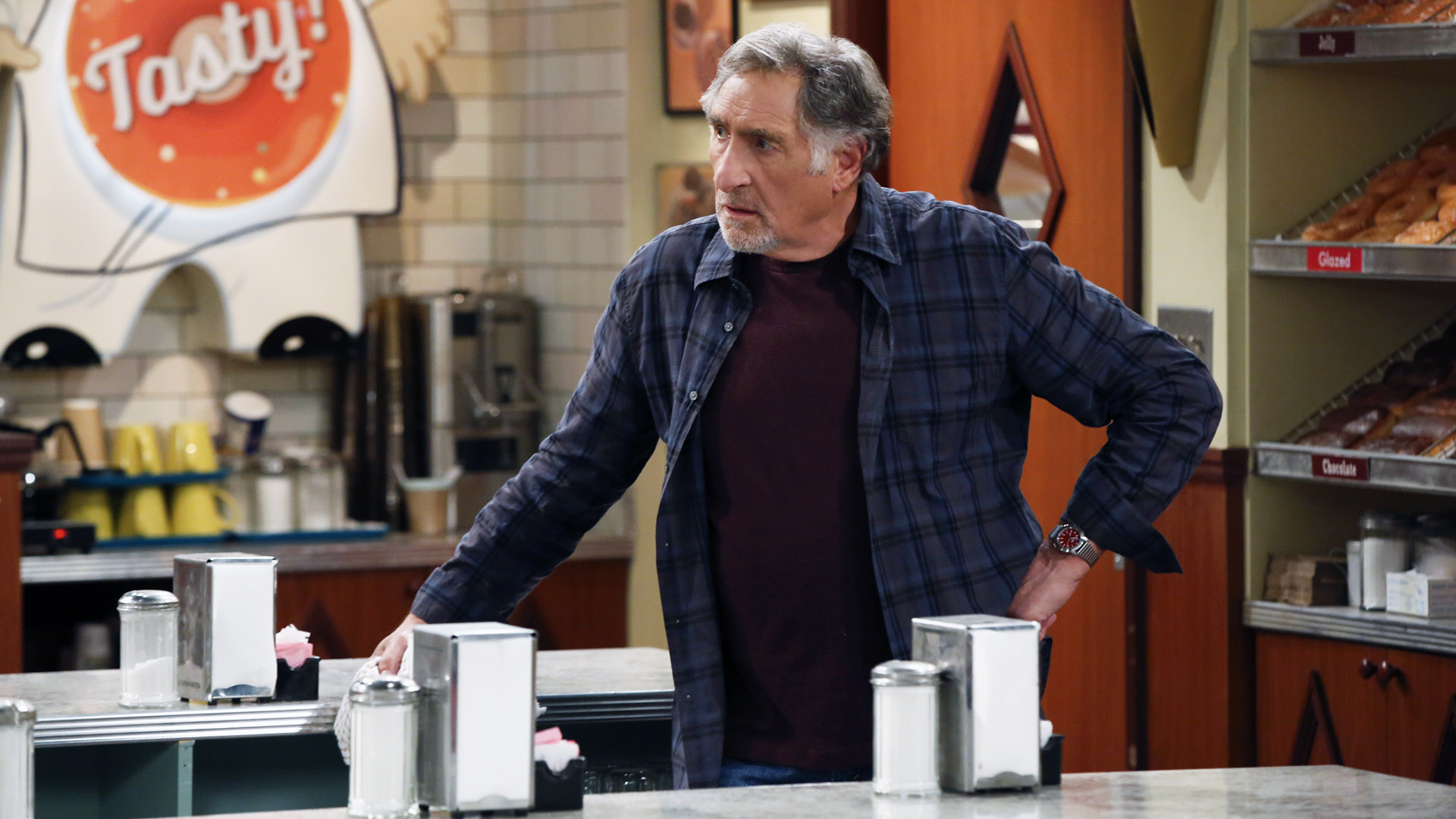 With his modest donut shop in decline, Arthur (Judd Hirsch) decided to take a chance with young and enthusiastic Franco (Jermaine Fowler) to help reinvigorate his business.

As it turned out, the two made a great team and got people excited about Arthur's one-of-a-kind dunkers again. 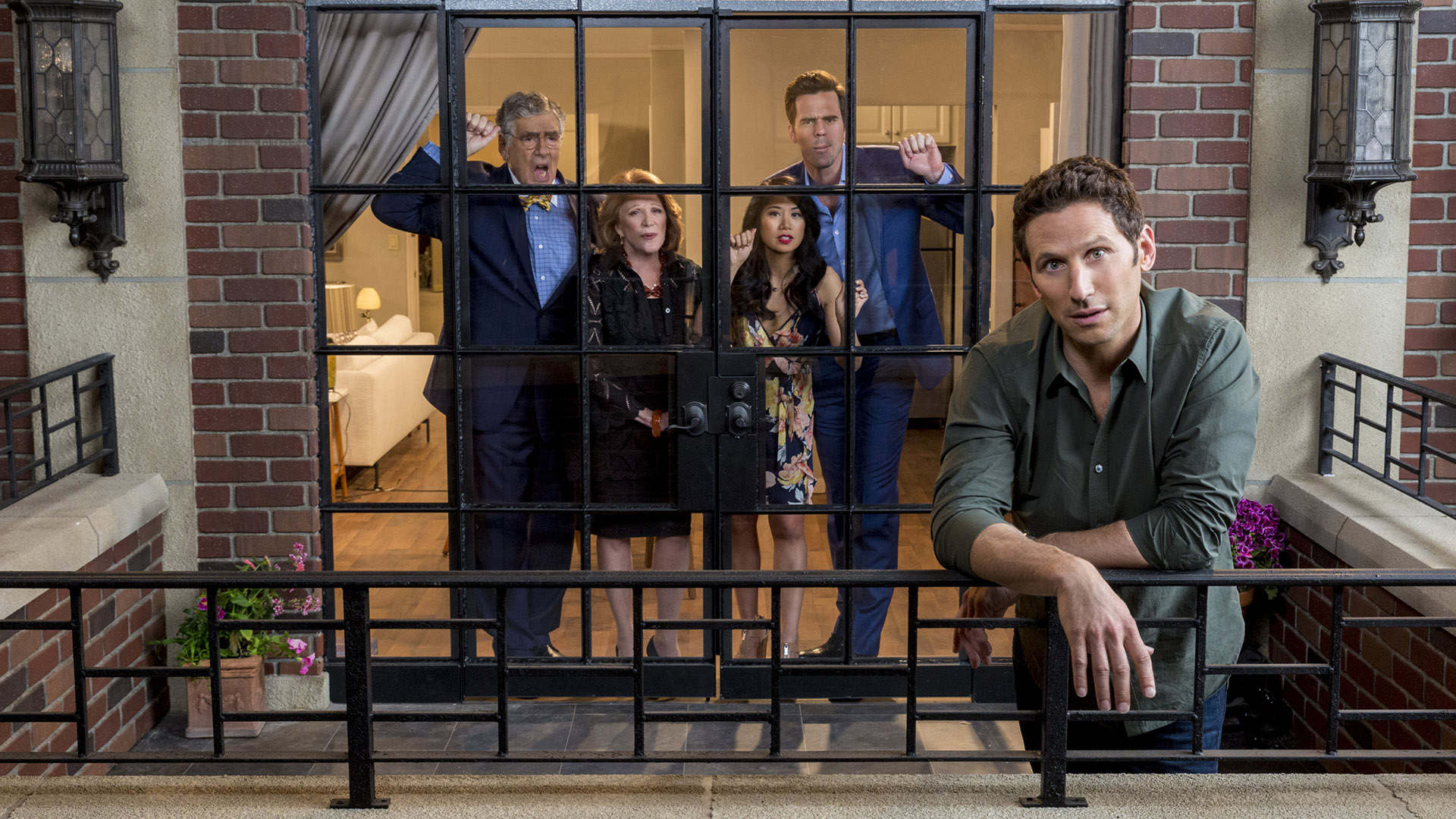 At the start of 9JKL, actor and divorcé Josh (Mark Feuerstein) has just moved into his family's apartment building, sandwiched between his overbearing parents (Elliott Gould and Linda Lavin) and his brother (David Walton), sister-in-law (Liza Lapira), and baby nephew.

While not the most ideal of living situations, Josh's next chapter in his life promises all the comforts (and annoyances) as he figures out what comes next.

Stream all episodes of 9JKL on CBS All Access.