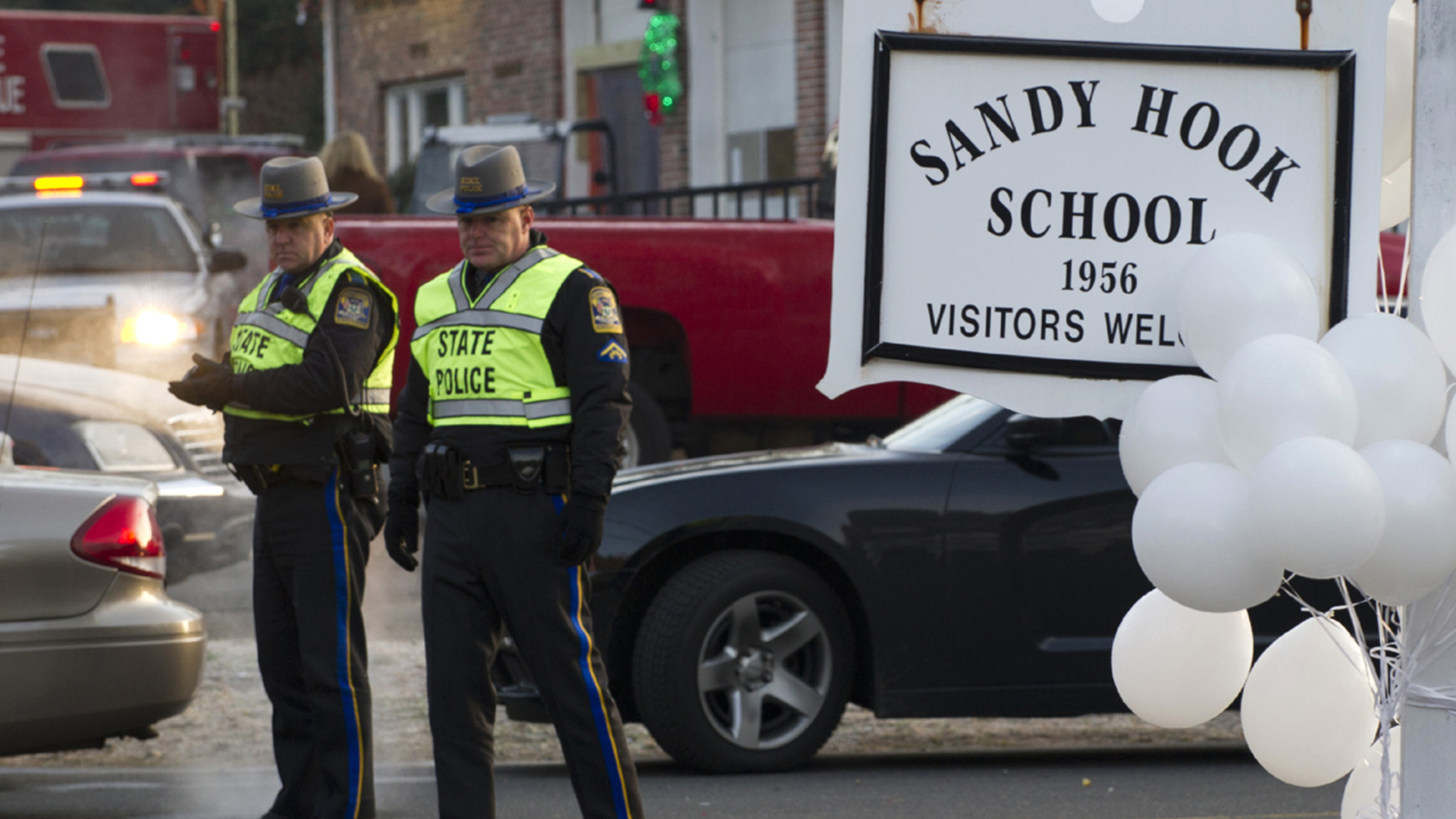 Use the form below to send us your comments. If you are experiencing problems, please describe them.
Player Help | Paramount+ Help
S45 E12 44min  TV-PG
Scott Pelley reports on the Newtown shooting and interviews a school nurse, a former classmate of the alleged gunman's, and former Secret Service members; Also, eleven months after wrecking at sea, the Italian luxury liner awaits one of the most expensive and daunting salvage operations ever; And, no one is allowed to borrow a book from the Vatican Library except the pope. And no wonder: the archive holds some of the oldest and most precious works of art and treasure known to man. Air Date: Dec 16, 2012
Sundays 7/6c 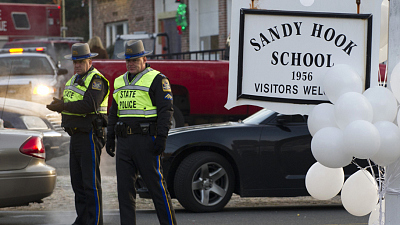 Subscribe
S45 E10 Dec 02, 2012
The Cost of Admission, Three Generations of Punishment, Around the World in 20 Days 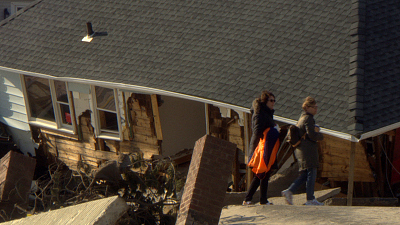