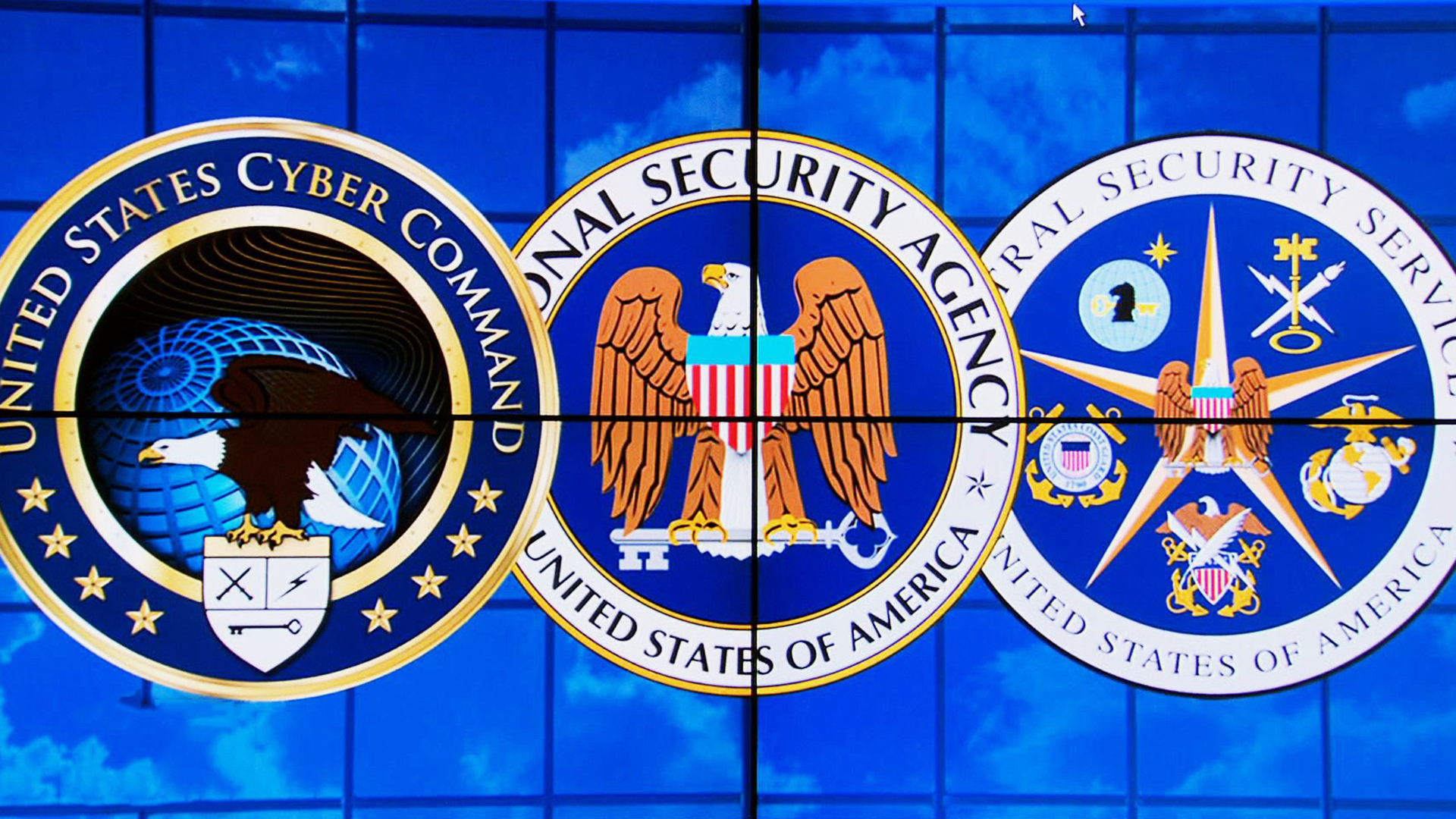 Inside the NSA, The Copts

Use the form below to send us your comments. If you are experiencing problems, please describe them.
Player Help | Paramount+ Help
S46 E12 43min  TV-PG
The NSA allows 60 Minutes cameras inside the agency's secure areas for the first time to explain what it does and what it says it doesn't do: spy on Americans; then, Who is Edward Snowden? John Miller reports on what the NSA has learned about the contractor responsible for stealing 1.7 million classified documents. Plus, see for the first time the black chamber - a secret room where the nation's code breakers work; and, The turmoil in Egypt has led to one of the worse persecutions of the country's Coptic Christians in the nearly 2,000-year history of the sect. Air Date: Dec 15, 2013
Sundays 7/6c 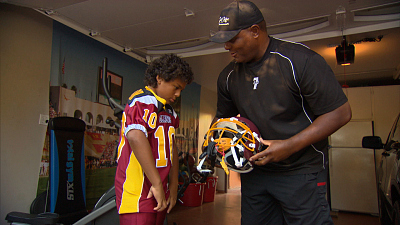 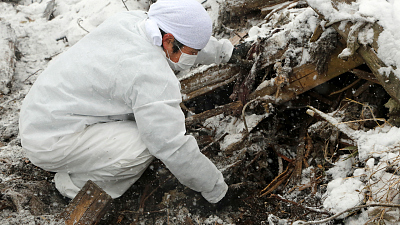 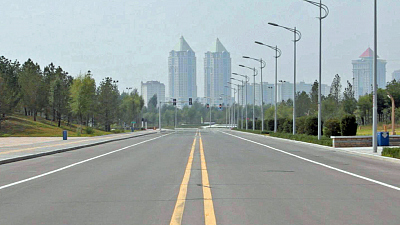 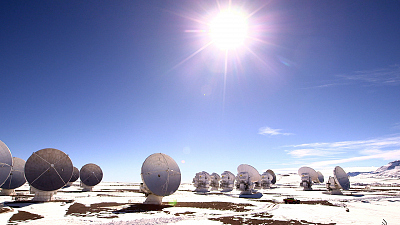 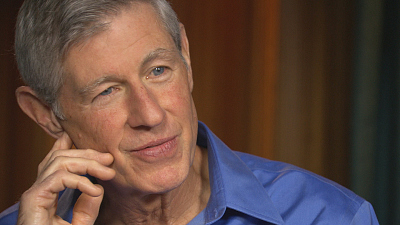 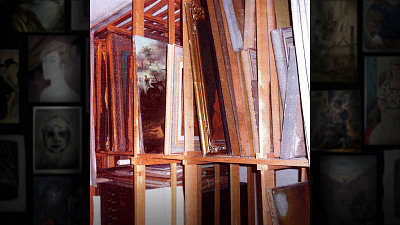 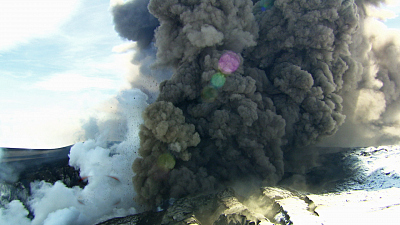 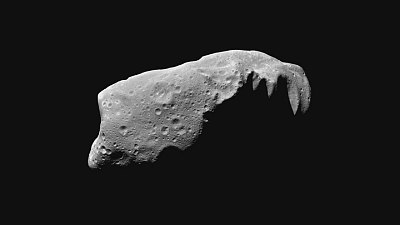 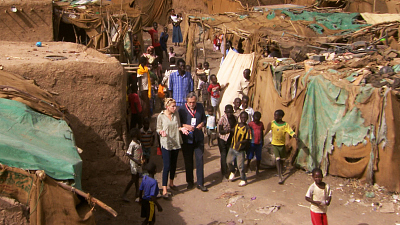 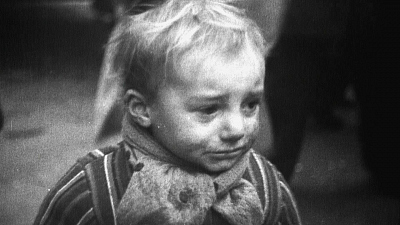 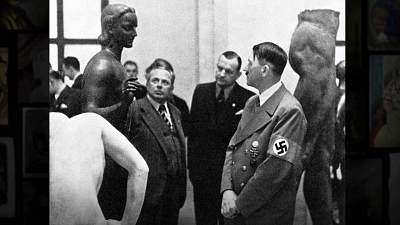 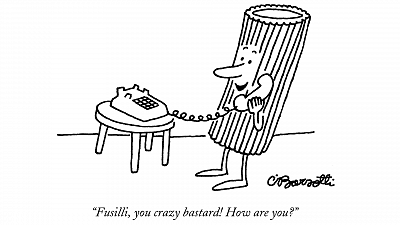