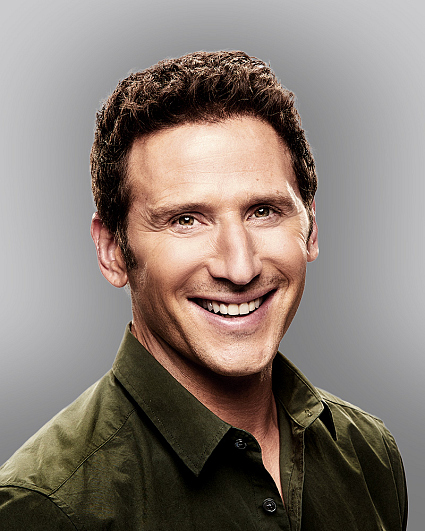 Over the past 15 years, Mark Feuerstein has received critical acclaim for his roles in feature film, television and theater, but he is best known for his lead role as Dr. Hank Lawson in the series “Royal Pains.”

Inspired by his real life experience, he wrote and created 9JKL with his wife, executive producer Dana Klein. Most recently, he appeared on “Prison Break” as arch-villain Jacob Ness. Additional television credits include “The West Wing,” “Sex and the City,” “Once and Again,” “Fired Up!” and “Good, Morning, Miami.” Feuerstein is also in summer 2017's “Wet Hot American Summer: 10 Years Later."

His feature film credits include “Defiance,” “In Her Shoes,” “Abandon,” “What Women Want,” “The Muse,” “Rules of Engagement,” “Woman on Top” and “Practical Magic.” Additionally, he played the lead in the independent feature “Larry Gaye: Renegade Male Flight Attendant,” which he also produced.

Feuerstein made his Broadway debut starring in Alfred Uhry’s Tony Award-winning play “The Last Night of Ballyhoo.” He was on stage for two hours straight at the Geffen Theatre in “Some Girls,” written and directed by Neil LaBute. Also, he played to sold out audiences and garnered great reviews for his performance in Roger Kumble’s dark comedy “Turnaround.” Additional theater credits include “Twelfth Night,” “Awake & Sing,” “Dark Rapture,” “The Misanthrope,” “Macbeth,” “Three Sisters,” “A Streetcar Named Desire” and “King Lear.”

In his spare time, Feuerstein enjoys mountain biking, yoga, jogging and photography. In addition to coaching his son’s baseball team, he enjoys biking with his kids through his Hancock Park neighborhood and jumping on trampolines with them. He has completed the Malibu Triathalon six times to raise money for the Children’s Hospital Los Angeles (CHLA) pediatric cancer research. He volunteers much of his time with CHLA because they saved his daughter Addie’s life when she was born with a congenital heart defect diagnosed when she was 5 months old. Additional charity involvement includes Leadership Circle of the Waterkeeper Alliance (Bobby Kennedy Jr. charity), Food on Foot, LA Young Playwrights Festival and Ovarian Cancer Research, among others.

Feuerstein attended Princeton University and studied at the LAMDA on a Fulbright Scholarship. While in London, he also studied Clowning at the Ecole Philippe Gaulier. He is based in Los Angeles, where he lives with his wife, Dana Klein, and their children, Lila, Frisco and Adelaide. His birthday is June 8. Follow him on Twitter and Instagram @markfeuerstein. 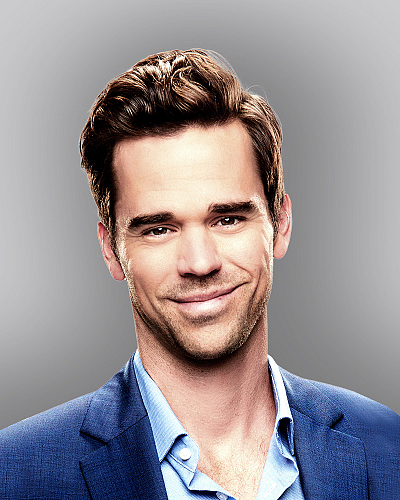 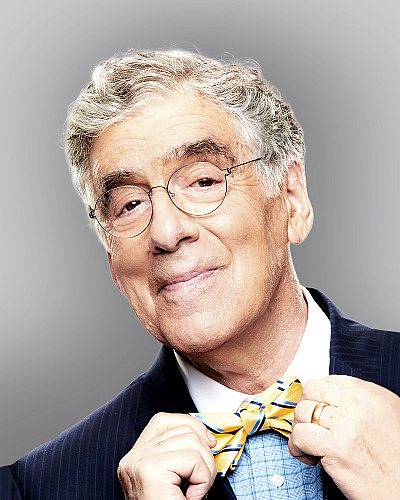 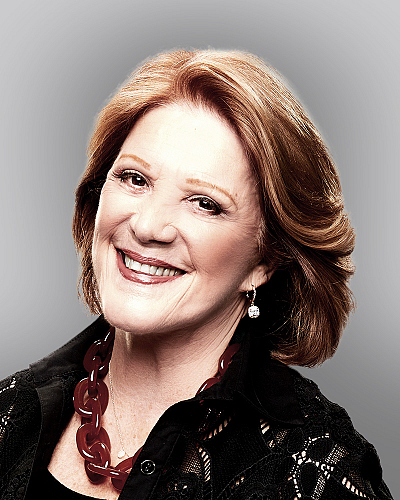 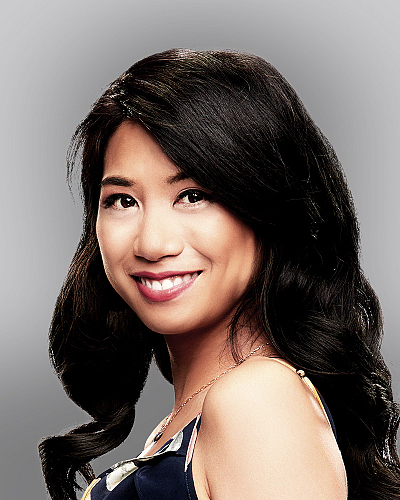 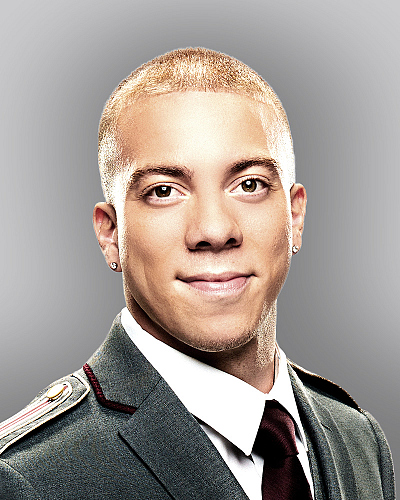 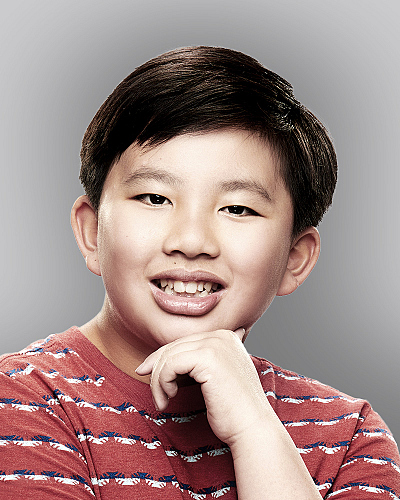