Congrats to Luke Combs, LANCO and Ashley McBryde on their first-ever ACM Awards.
We might be a couple weeks away from the 54th Academy of Country Music Awards™, hosted by Reba McEntire, live on Sunday, Apr. 7 at 8 PM ET (delayed PT) on CBS and CBS All Access, but the first crop of winners have just been announced!

Got some pretty awesome news yesterday... Thanks for the call, @carrieunderwood! This is a dream come true and I'm so thankful for all of you. Can't wait for the @ACMawards! pic.twitter.com/0Idtocebkn 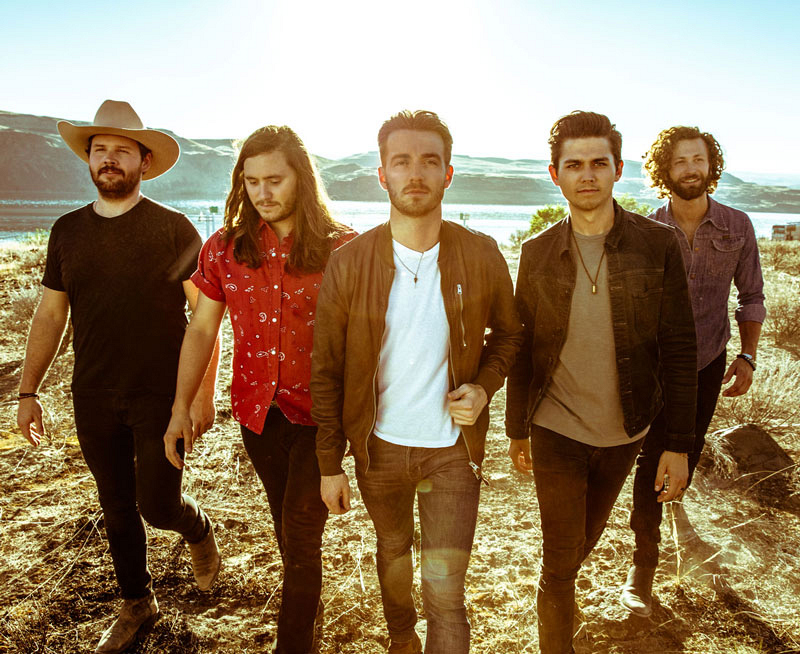 Ashley received an interesting call this weekend about the @ACMawards. Take a look! -Team Ashley pic.twitter.com/H5Dh3NKwxp

READ: The Complete List Nominees Of For The 54th Academy Of Country Music Awards

Carrie Underwood and each of the new artist winners will all perform on the show, joining the latest batch of artists set to hit the stage of Las Vegas' MGM Grand Garden Arena, including:

These performers also join the previously announced Jason Aldean, who will also receive the ACM Dick Clark Artist of the Decade award.

Stay tuned for even more performers and presenters to be revealed in the coming weeks!