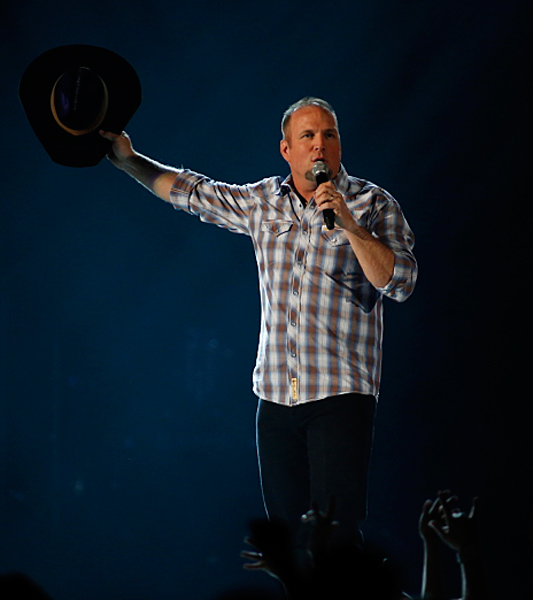 Garth Brooks – Most Awarded ACM Entertainer of the Year

Brooks has won 21 ACM Awards, including six ACM Entertainer of the Year trophies, making him the most awarded Entertainer of the Year in the Academy’s history. He is nominated again this year in that category. He has also been recognized as ACM Dick Clark Artist of the Decade for the 1990s and received a 40th Anniversary Milestone Award. 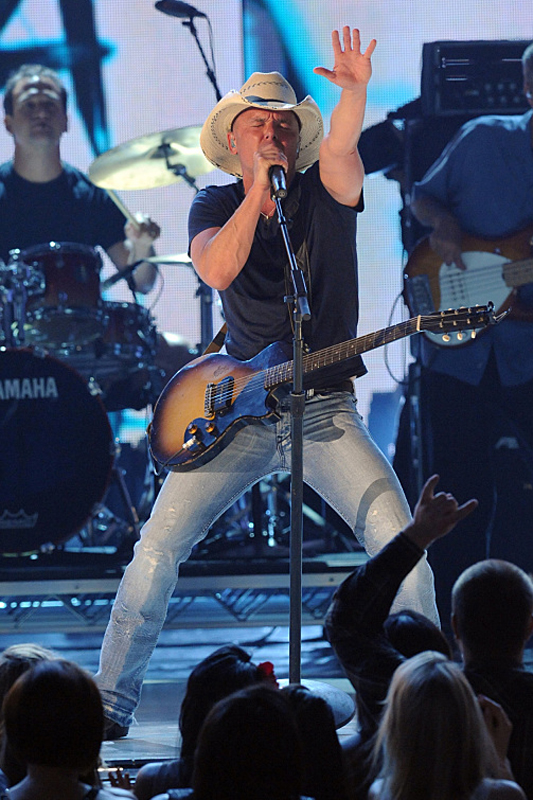 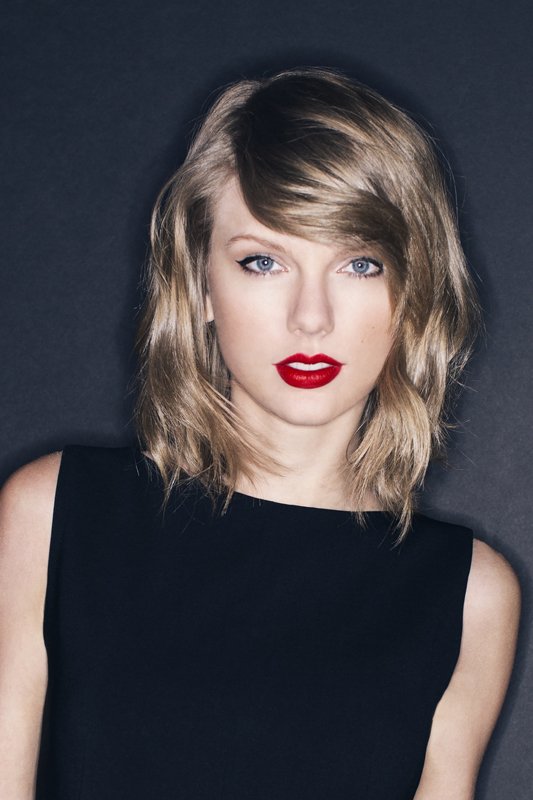 Swift has won eight ACM Awards, including a Jim Reeves International Award in 2011 for her outstanding contributions to the acceptance of country music throughout the world. She earned the Crystal Milestone Award for being the best-selling artist in all genres of music in 2008 and has also won two ACM Entertainer of the Year awards. At the age of 21, Swift became the youngest Entertainer of the Year in the Academy’s history. 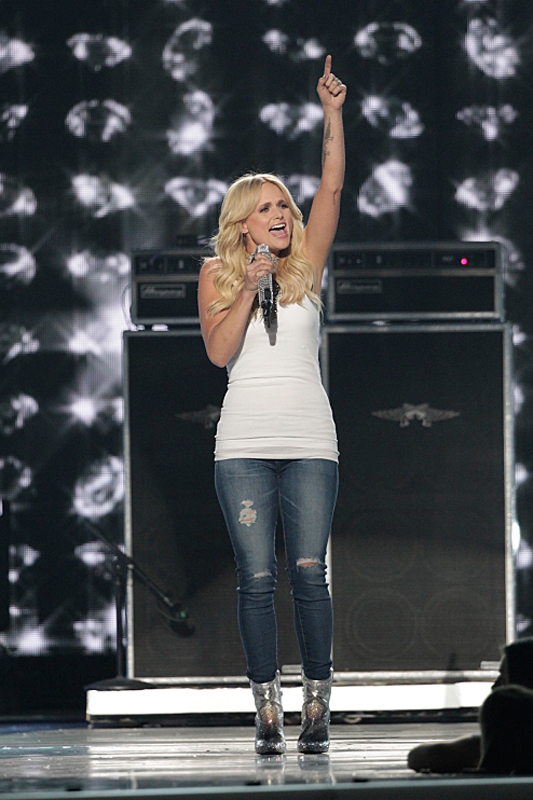 Lambert is the Academy’s most awarded solo female artist, with a total of 18 awards. Currently, she holds the record for the most consecutive Female Vocalist wins, with five awards. Additionally, Lambert is the most winning Song of the Year solo female artist, with three awards, honored as the artist for “The House That Built Me,” and as the artist and composer for “Over You.” This year, Lambert leads with eight nominations, including her fourth nomination for Entertainer of the Year and ninth consecutive nod for Female Vocalist of the Year. 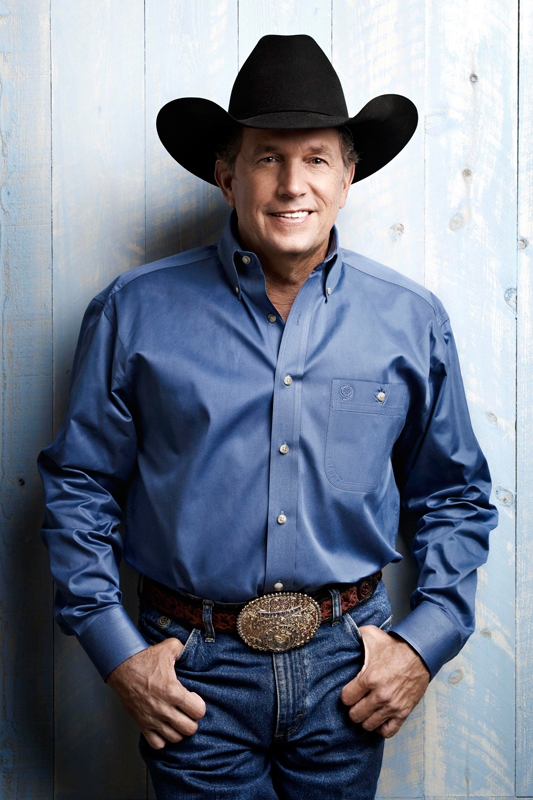 Strait, the king of country music, has a remarkable career earning a total of 21 ACM Awards, spanning the course of four consecutive decades. Having won his first ACM Entertainer accolade for 1989, Strait’s 2013 win in the category gave him the largest span, 24 years, between Entertainer wins in Academy history. He also received the 40th Anniversary Milestone Award in 2005, five Male Vocalist of the Year Awards and was honored as the ACM Dick Clark Artist of the Decade for the 2000s, being only one of five acts to have received such an honor. 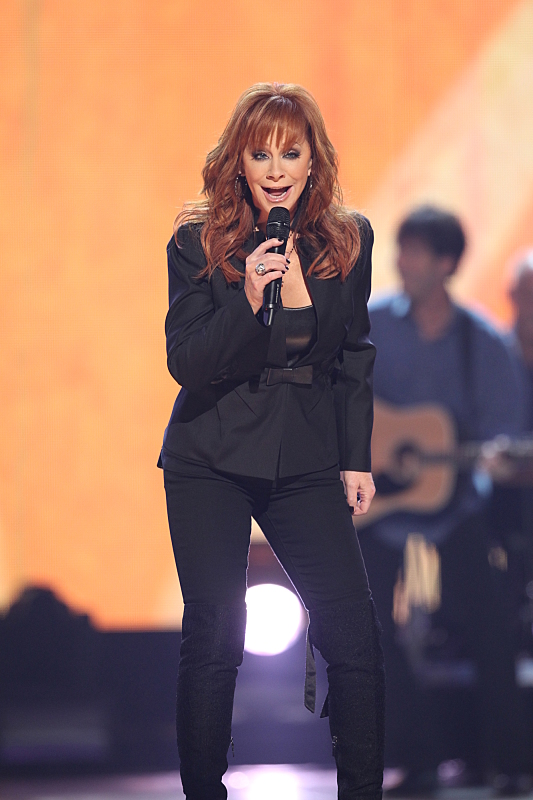 Reba – Most Awarded ACM Female Vocalist of the Year

Reba has earned 13 ACM Awards and is the Academy’s most awarded Female Vocalist of the Year of the past 50 years with seven awards. In addition, Reba has hosted the ACM Awards a record 14 times spanning over four decades, the most for any host in the Academy’s history. Also, she was honored in 2011 with a Career Achievement Award for advancing the popularity and acceptance of country music through their endeavors in the entertainment industry. 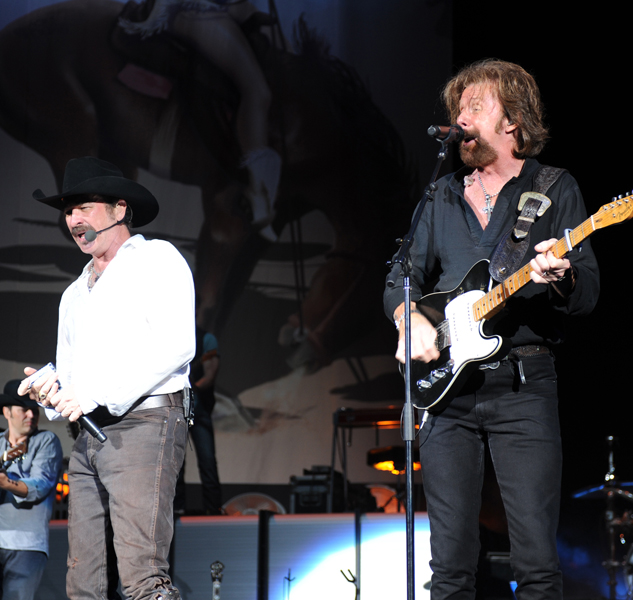 Brooks & Dunn, the best-selling duo in country music history, have fowon the most ACM Awards in the past 50 years with a total of 27 awards, including three Entertainer of the Year trophies and a Triple Crown Award. They also hold the record as the top winning Vocal Duo with 16 awards and hold the most consecutive Vocal Duo wins with eight. (Photo: Corbis)