This Collection Of Country Stubble Proves It's 5-O'Clock Shadow Somewhere 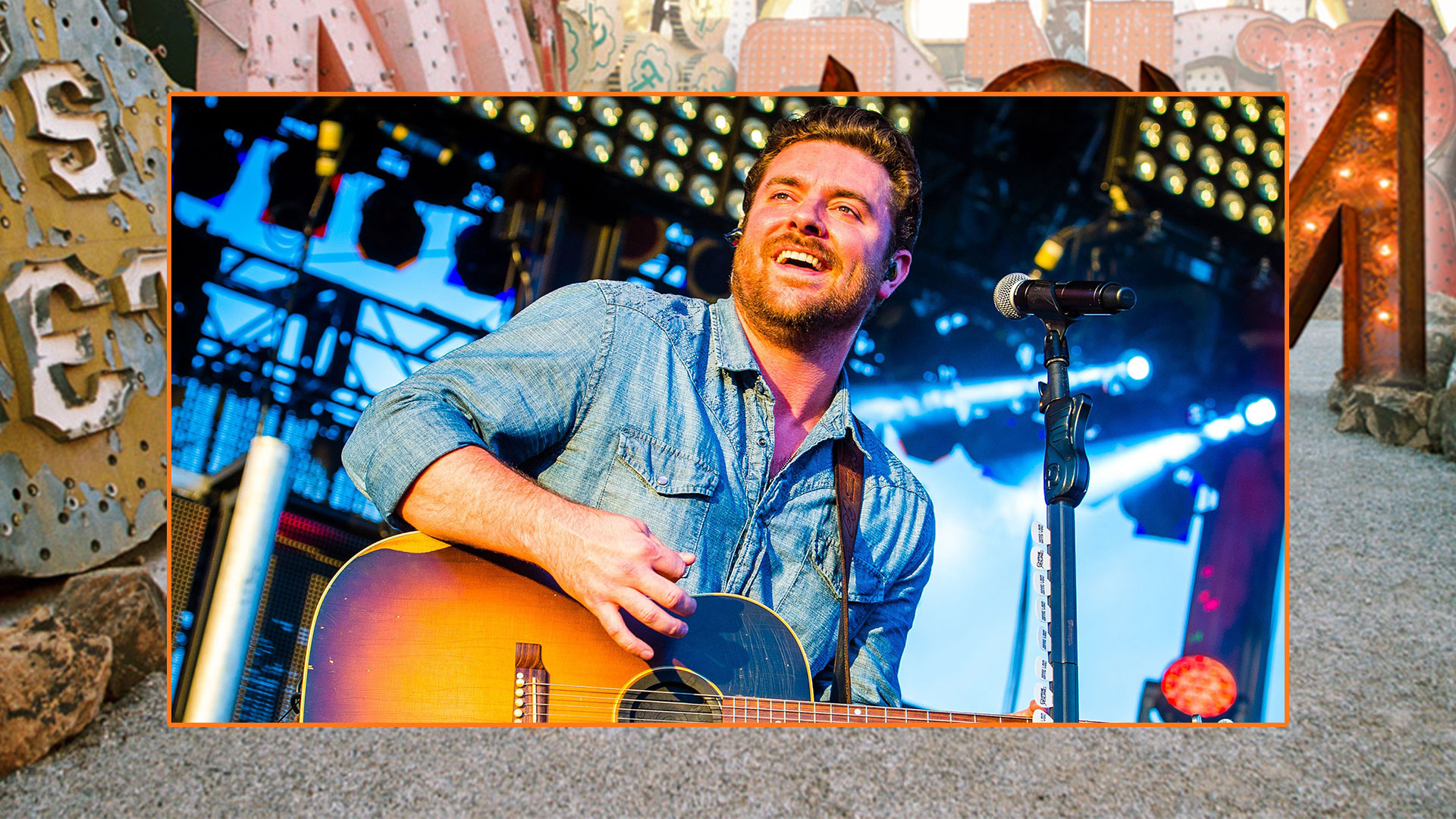 Chris Young is exactly the bearded man we want him to be.

Young earned both nominations for his fifth studio album, I'm Comin' Over, which features tunes like "You Do The Talkin'" and "Heartbeat." The latter is completely apropos because our pulses start to race when we take a gander at the Tennessee native's sexy stubble. 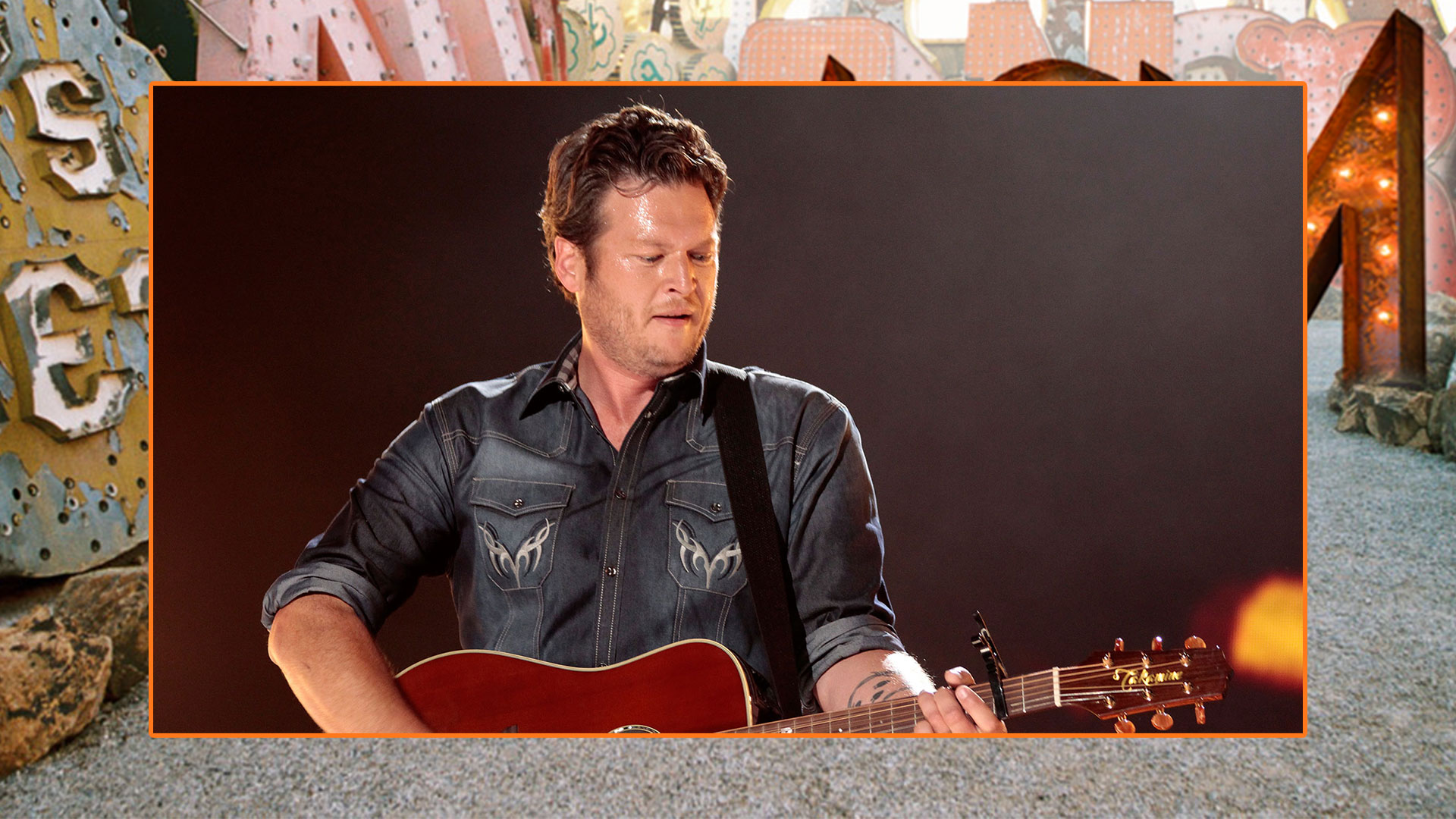 In 2015, Shelton co-hosted the 50th Annual Academy of Country Music Awards with Luke Bryan. This year, however, he's taking a break from playing emcee in order to perform at the big event. 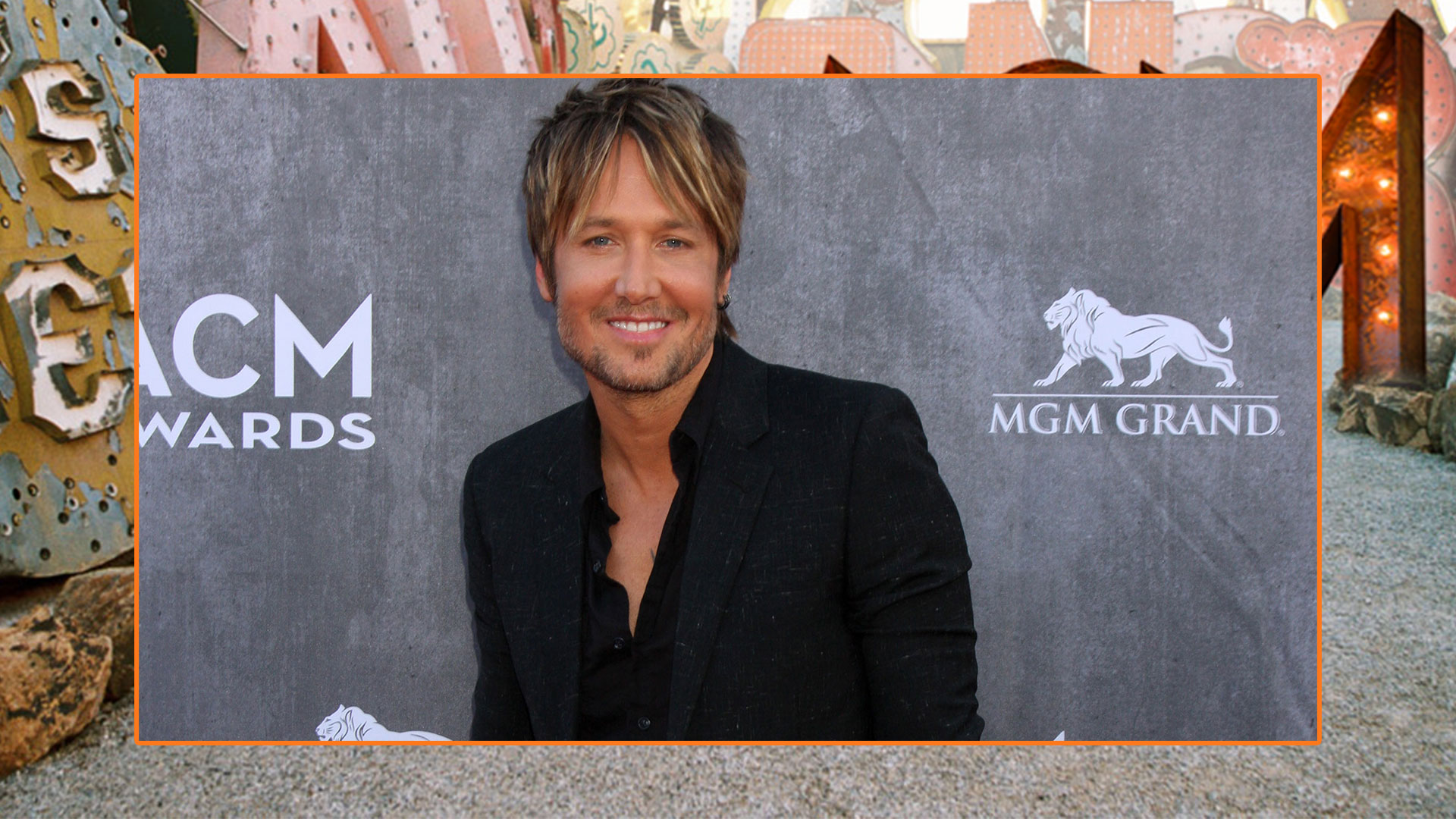 This Aussie's expert shaving style is definitely a "Good Thing."

Since Keith Urban started his country music career in the early '90s, fans know they can always count on the "Sweet Thing" singer for two things: rockin' hits that never cease to disappoint and his now-signature imperial facial hair. 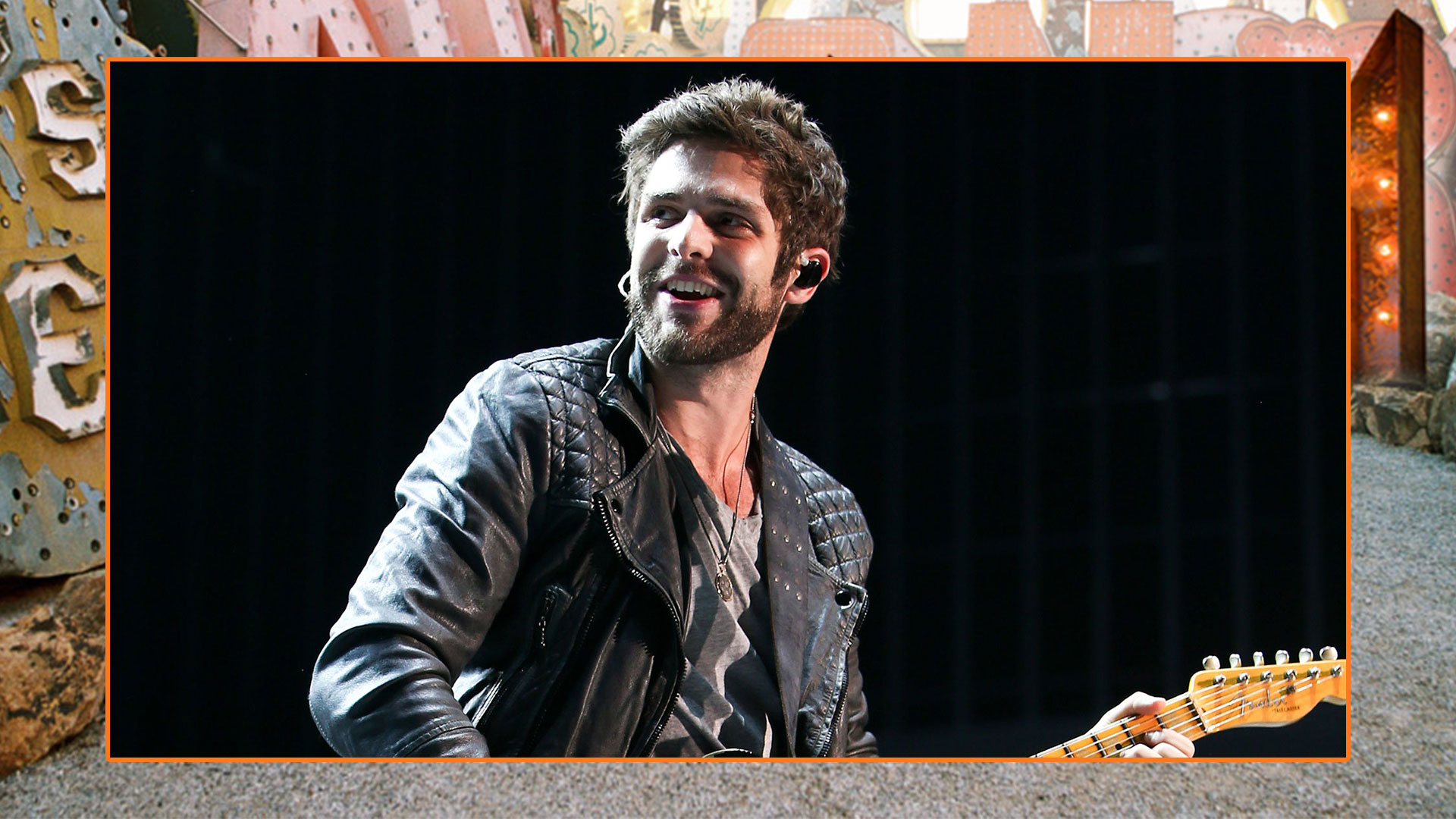 We wouldn't mind getting "Tangled" in Thomas Rhett's beautiful bristles.

Not only will Thomas Rhett be performing at the 2016 ACM Awards, but he’s also nominated for Album Of The Year, New Male Vocalist Of The Year, and Single Record Of The Year. If Rhett's looking for someone to rub his beard for luck, we can think of a couple willing volunteers. 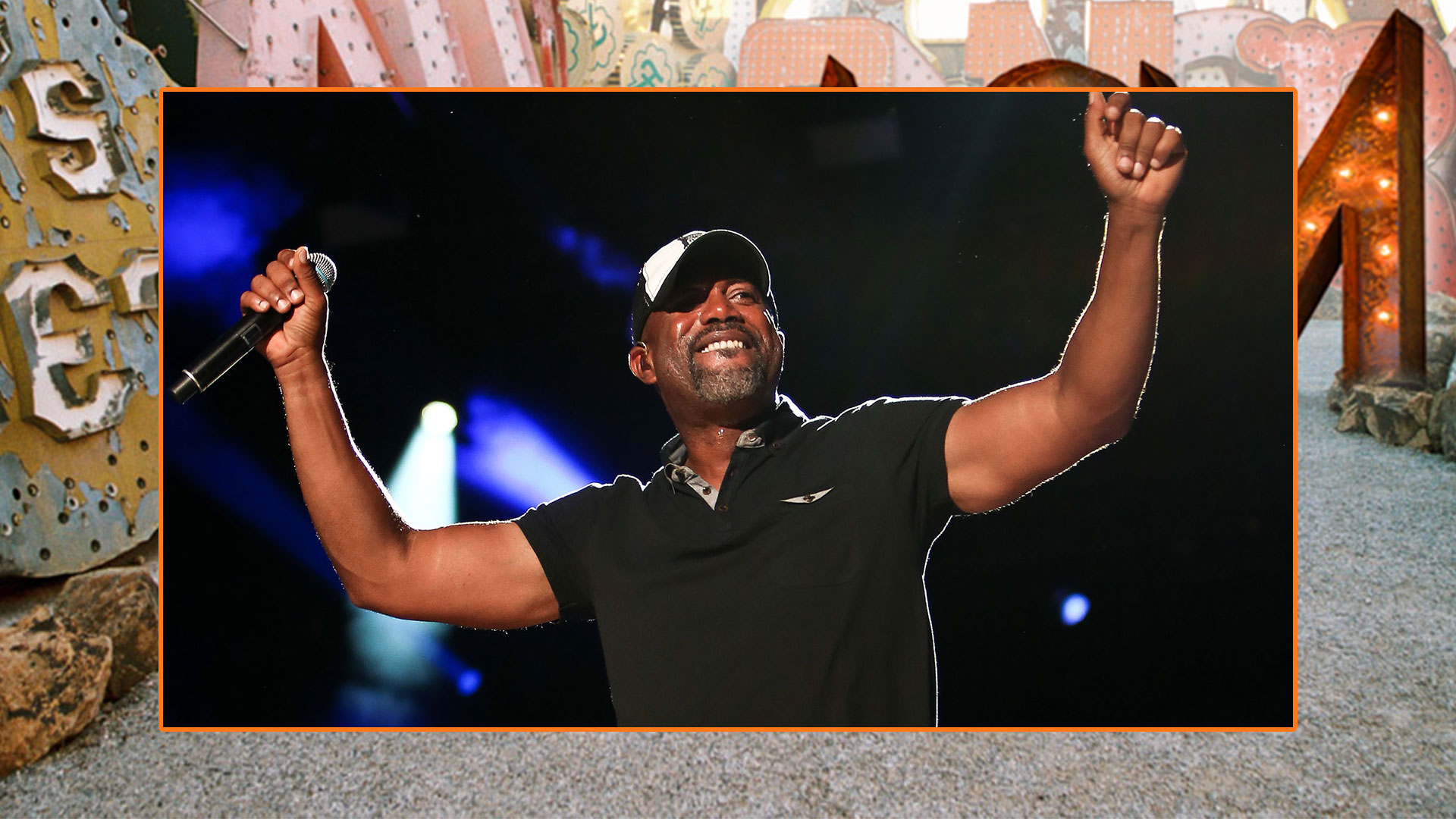 Over the years, Darius Rucker hasn't been afraid to experiment with different musical genres, but one thing that's always been a constant for this former alt-rocker is the consistent presence of his well-maintained goatee. 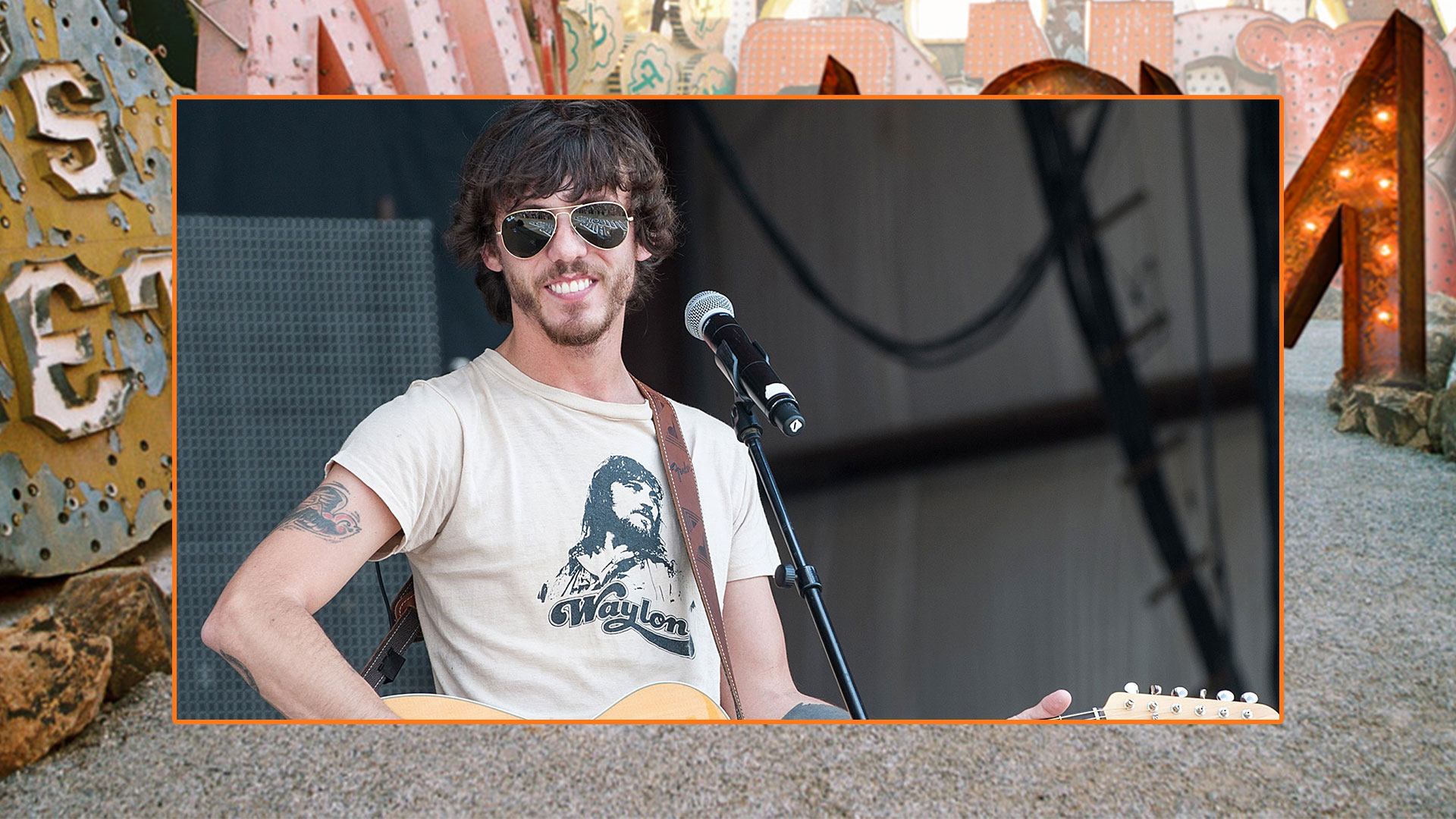 He may've changed his "Outlaw Ways," but Chris Janson's scruff is here to stay.

While it's rare to see Chris Janson without a vintage tee, aviator sunglasses, and fine layer of facial camouflage, fans will have to wait until Sunday, April 3 to see what the three-time 2016 ACM nominee sports on the red carpet. 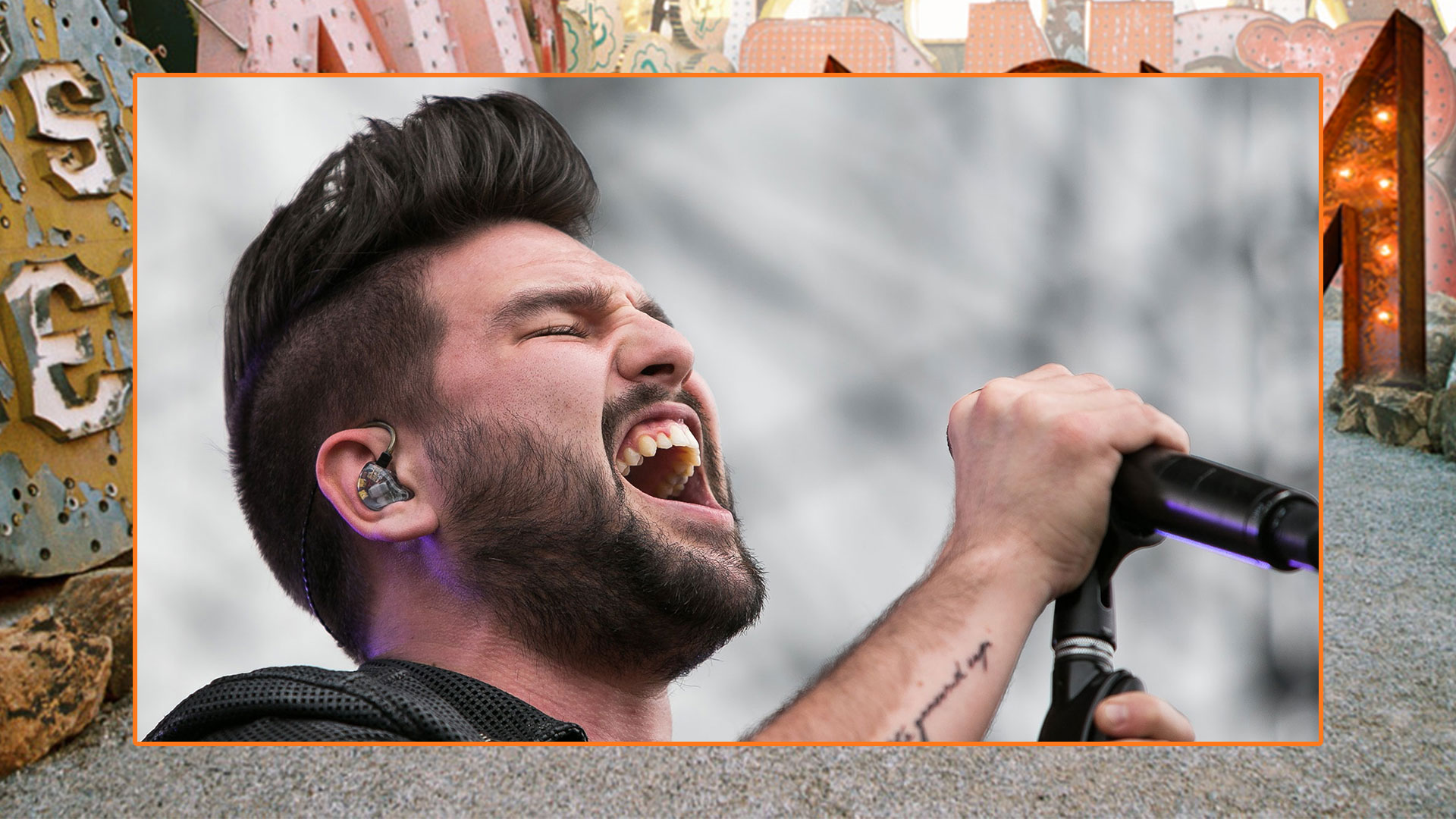 One-half of Dan + Shay isn't afraid to leave the razor at home.

When it comes to beards, Shay Mooney is the scruffy yin to Dan Smyer's clean-shaven yang; however, regardless of each singer/songwriter's manscaping preference, both men are nominated for a 2016 ACM Award in the category of Vocal Duo Of The Year. 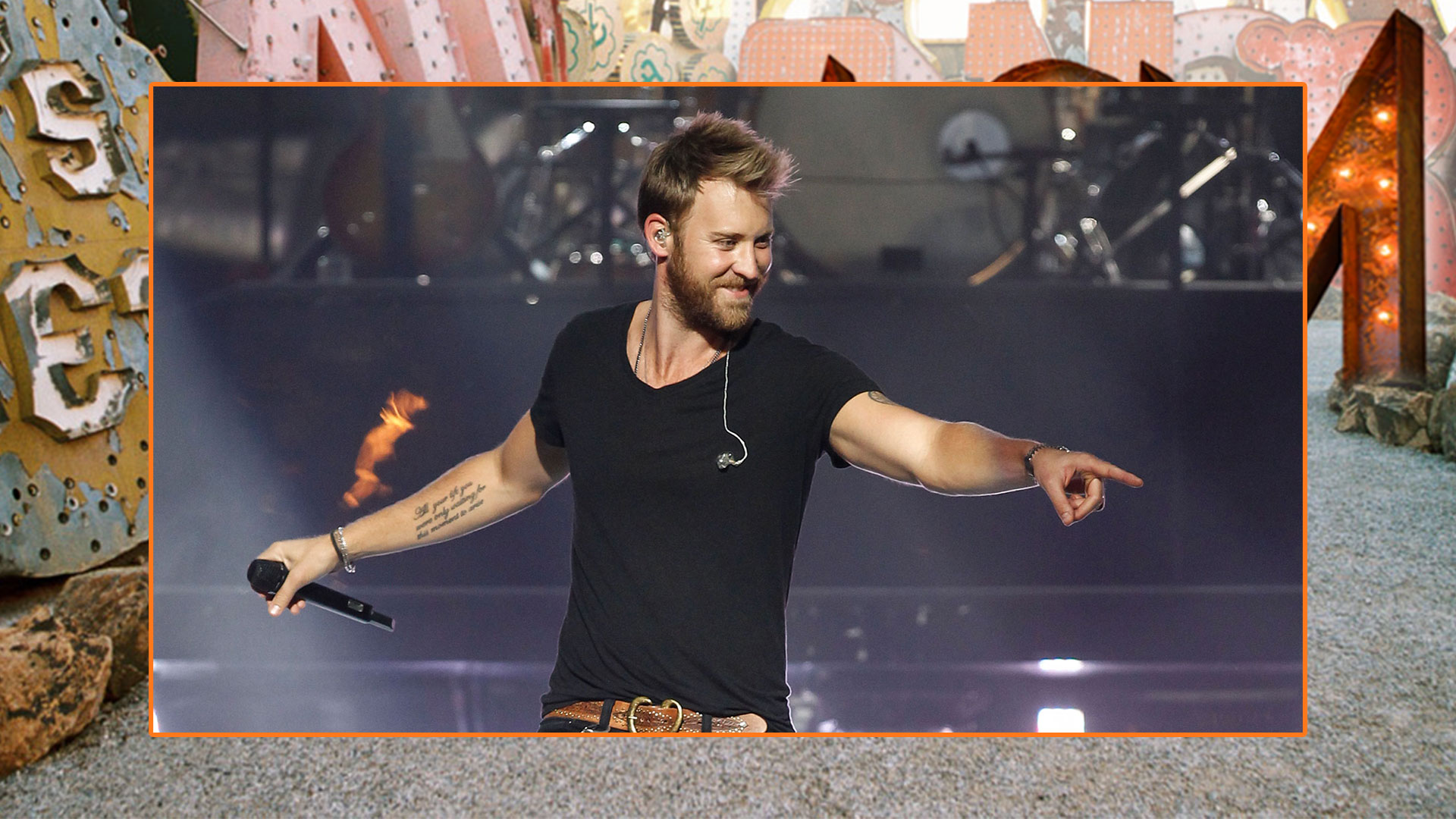 This founding member of Lady Antebellum recently decided to strike out on his own, dropped his solo debut, The Driver, on Feb. 5, 2016. Charles Kelley will be performing one of his new songs at the 51st Annual Academy of Country Music Awards and, fingers crossed, he keeps the trimmer at 3/16". 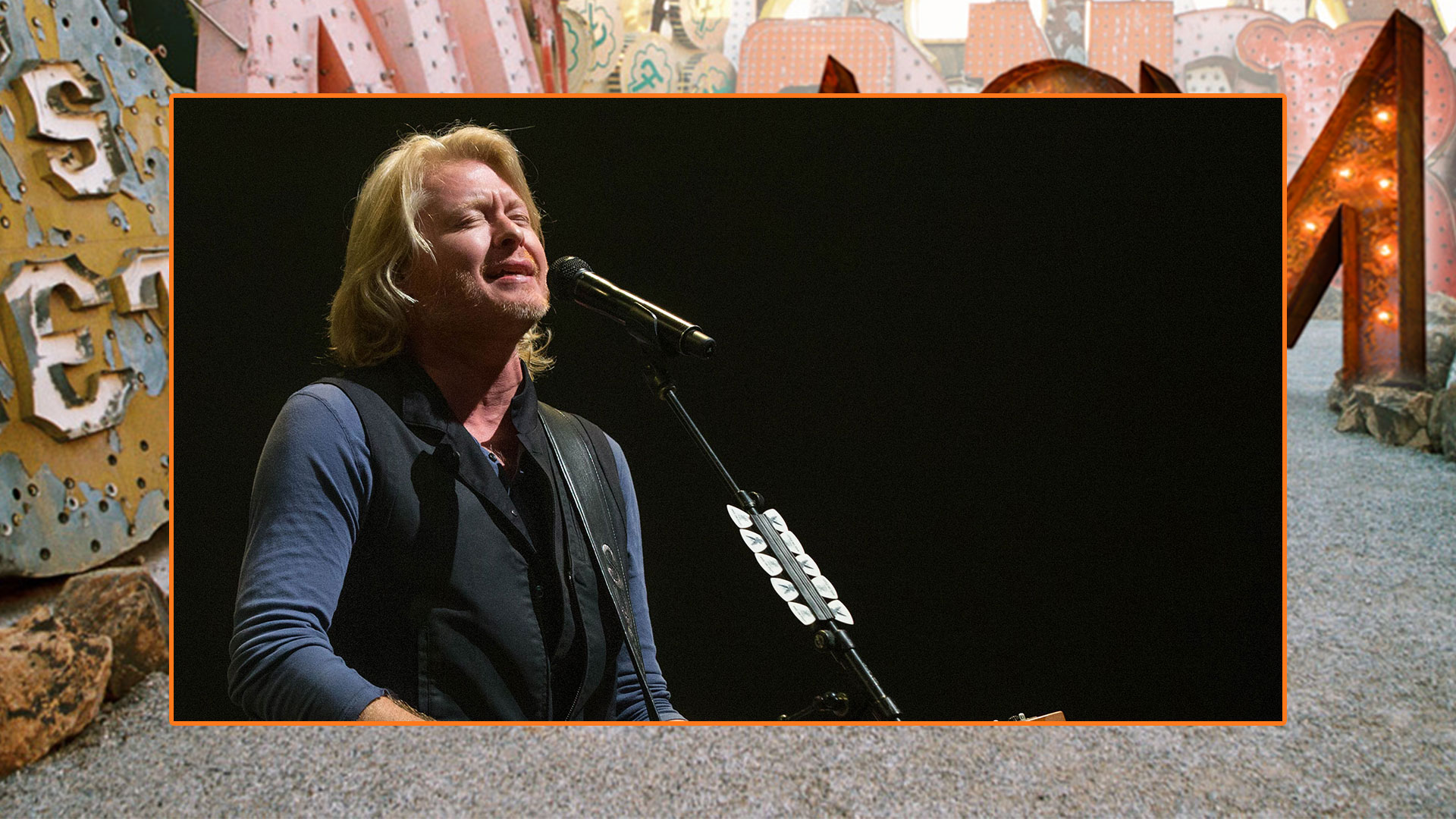 We wouldn't mind if Phillip Sweet's 5-o'clock shadow followed us around for a while.

Each of Little Big Town's male members have tip-top trimming skills, but we're especially taken by Phillip Sweet and his fair-hued facial hair. Together with the rest of the band, he's nominated for a total of four 2016 ACM Awards.

To see if the "Girl Crush" group walks away with multiple trophies, watch the 51st Annual Academy of Country Music Awards, which will be broadcast live from Las Vegas' MGM Grand Garden Arena on Sunday, April 3 at 8/7c. Plus, the event will also be streamed on CBS.com and through CBS All Access.