Use the form below to send us your comments. If you are experiencing problems, please describe them.
Player Help | All Access Help
S2 E9 23min  TV-Y
In his attempts to unfreeze Mr. Curry's water pipes, Paddington ends up flooding his neighbor's bathroom. // Does the Yeti really exist? Mr. Gruber doesn't think so while Paddington would like to believe that it does. // Paddington is a contestant on a game show where his skewed logic delights the audience and totally befuddles the harried host. Air Date: Jan 29, 1998
Now Streaming 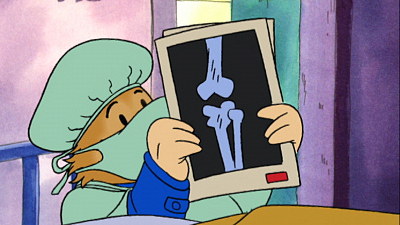 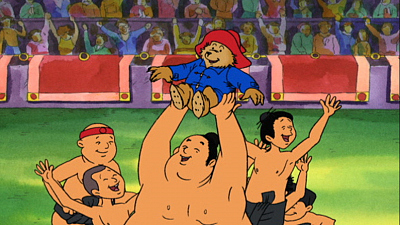 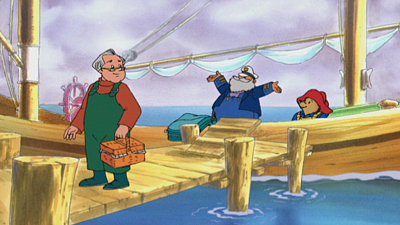 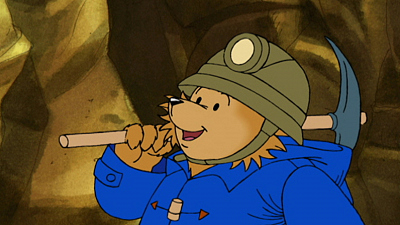 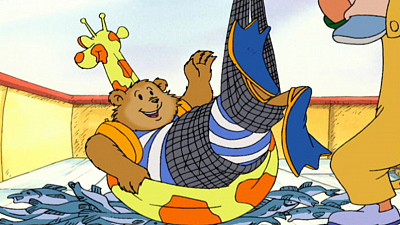 Subscribe
S1 E5 Oct 02, 1997
Adventure at the Seaside // Paddington and the Pyramid Selling // The Finishing Touch 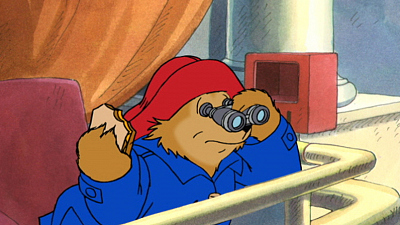 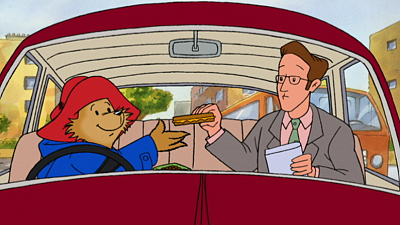 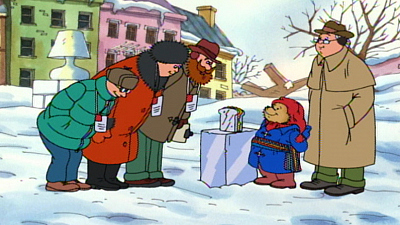 Subscribe
S1 E8 Oct 23, 1997
Paddington Gets a Raise // Bonhomme Paddington // Everything Comes to Those Who Wait 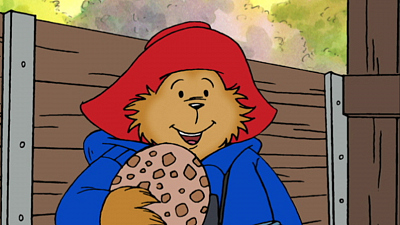 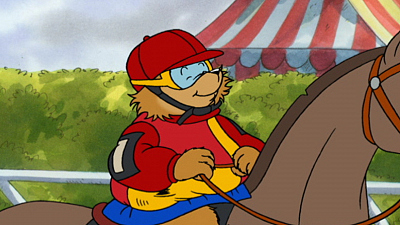 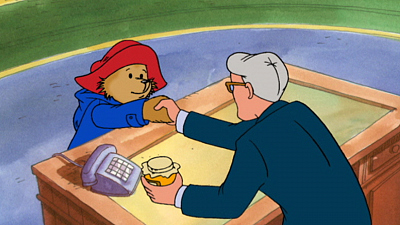 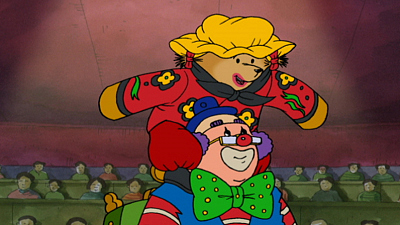