Use the form below to send us your comments. If you are experiencing problems, please describe them.
Player Help | All Access Help
S1 E1 51min  TV-14
Minutes after takeoff, an air taxi flight veers off course during a 40-mile flight from Juneau to Hoonah, and crashes into a steep mountain. The on-scene investigation and wreckage layout reveals the airplane and engine were not to blame. So what caused the pilot to take her unusual, and deadly, route? Join the investigators of the NTSB Alaska Regional Office as they battle 1,000-foot fjords, dense forests, and very dynamic weather on a quest to solve the mystery of a tragic Cessna 207 accident. Air Date: Mar 13, 2016
Now Streaming 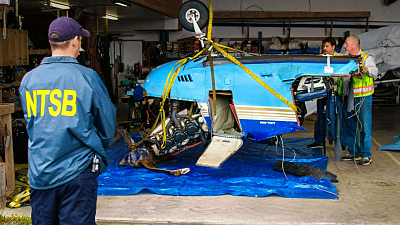 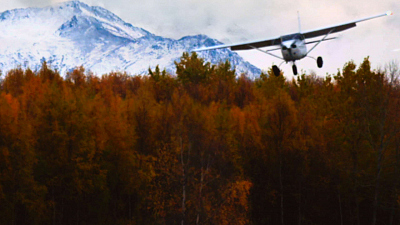 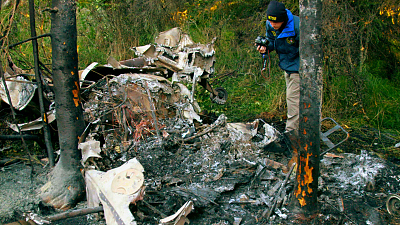 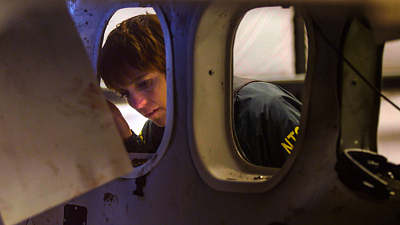 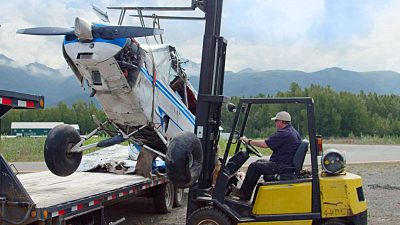 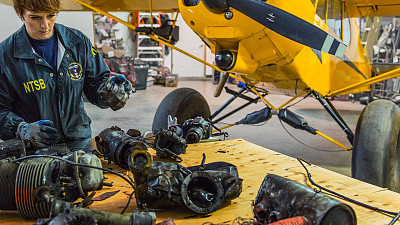