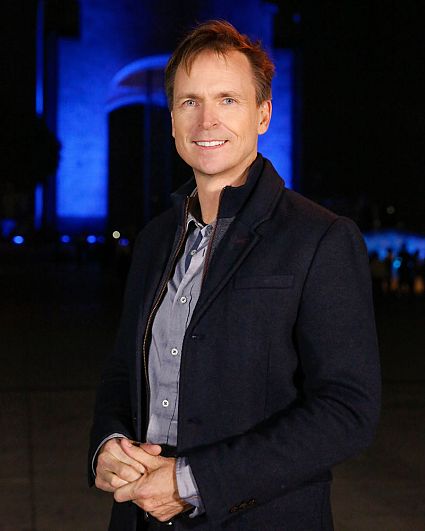 Host
Phil Keoghan
Biography
An Emmy award winning producer and host of The Amazing Race, Phil Keoghan, has experienced a life full of travel and adventure.  He started traveling around the world at the age of two and has been globetrotting ever since.  Serving as host and a producer of CBS’s multi Emmy Award-winning reality series, THE AMAZING RACE, Keoghan continues to travel at a pace few could match.

After surviving a near death experience at the age of 19, where he found himself lost at 120 feet inside a 22,000 ton ship wreck, Keoghan was prompted to write a list of things to do before he died.  For more than 20 years, he has lived this, Life List, in front of a TV camera working in more than 100 countries as an actor, author, television host, producer, and cameraman.

Some of his adventures include having a five star meal on top of an erupting volcano; changing a light bulb on top of Verazano bridge; breaking an unofficial bungy jumping record with eight others; swimming from Asia to Europe across the Bosporus; and putting a golf ball across Scotland. Most recently, he rode his bike from Los Angeles to New York City to help raise awareness for the National MS Society.  Keoghan filmed the grueling 3,500 mile adventure and turned it into a documentary film titled THE RIDE.

Phil’s challenging Life List evolved into his life philosophy and the title of his best selling book, No Opportunity Wasted, NOW, (Eight ways to create a list for the life you want).  The book was later developed into an award winning television series produced in the US, Canada and New Zealand.

Phil lives in Los Angeles, Calif. with his wife and daughter.  His birthday is May 31. 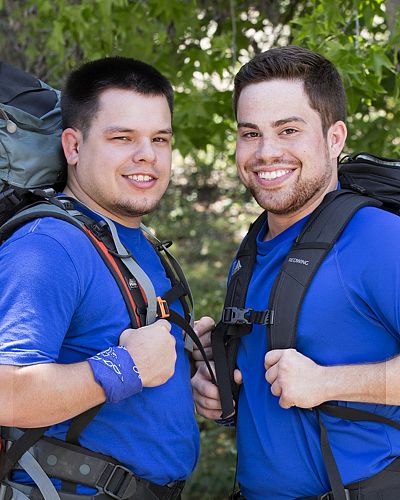 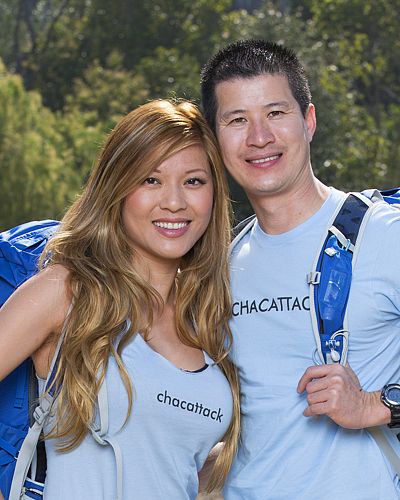 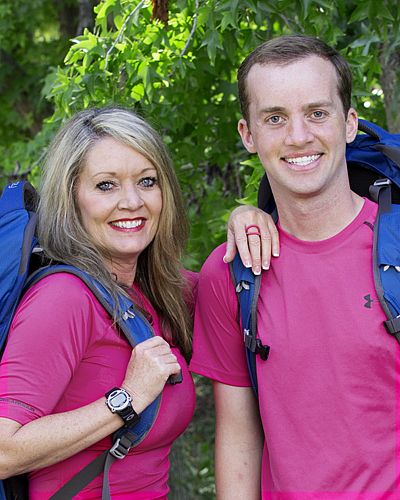 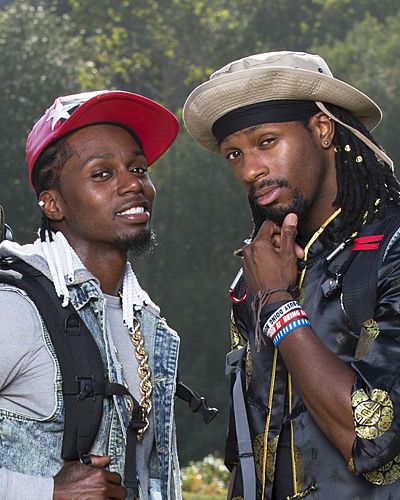 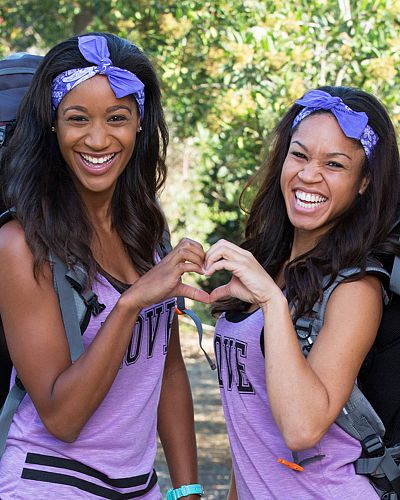 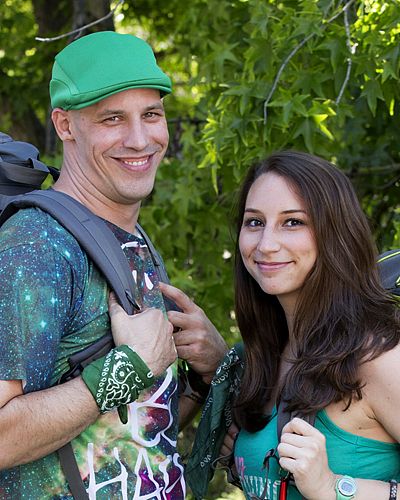 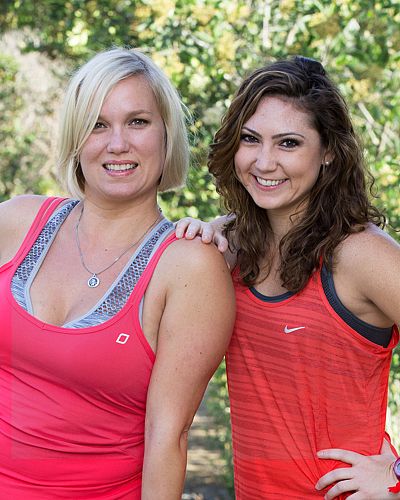 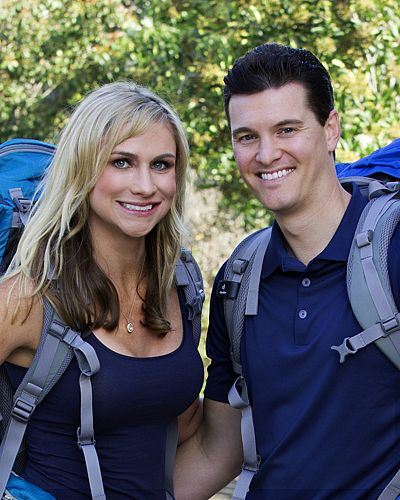 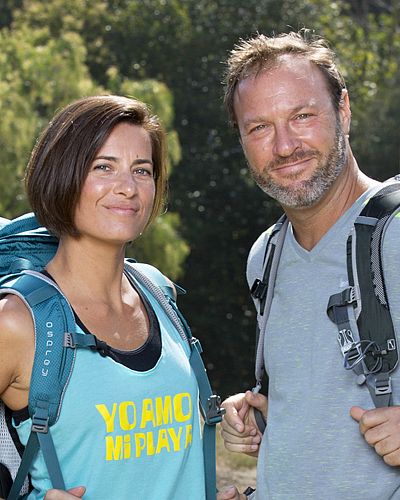 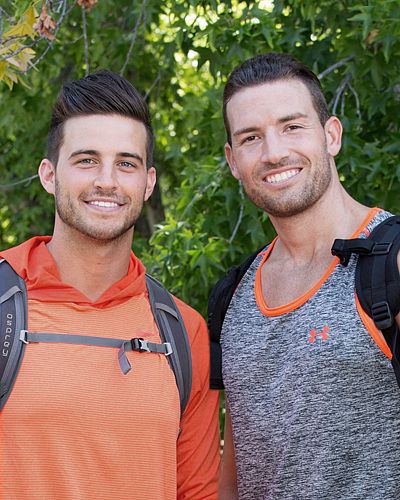 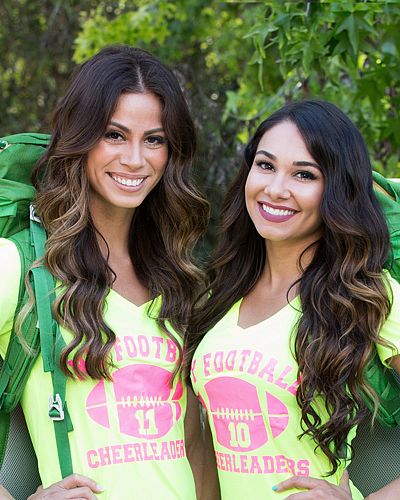