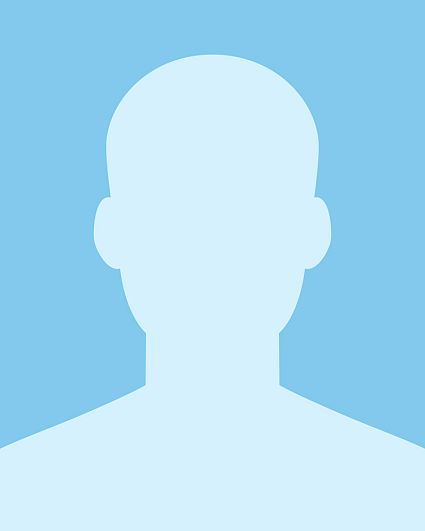 Meghan and Cheyne met while playing a competitive game of tetherball in elementary school.  After 10 years of friendship, Cheyne realized he could not let the most athletic girl he knew get away.  Other than a six-month period where Meghan studied abroad in Italy, this couple has been essentially inseparable for nearly five years.

Meghan and Cheyne both work in fields where they deal extensively with different publics.  She is an account executive at a public affairs firm and he works for a social change marketing company where he develops after-school programs and deals with a diverse group of teens, school administrators and corporate executives. When not in the office, Meghan can be found coaching competitive girls' soccer — a sport that she and Cheyne have shared a passion for since they were kids. The couple feels strongly that their occupations and experiences with team sports have taught them effective communication skills and the virtue of patience, which they believe will benefit them in the Race.

Even though they are head-over-heels for each other, they still have their pet peeves just like any other couple.  Meghan does not like that he tries to diffuse tense situations with laughter rather than by talking things through.  The biggest thing about Meghan that frustrates Cheyne is her stubbornness.  He claims that once she has her mind set on something she is difficult to reason with and it can be impossible to change her mind.

Ready to tackle the Race head-on, Meghan and Cheyne are very eager to use the power of positive thinking and their athleticism to compete as a team and hope that this experience further validates their friendship and love.