#TheCousins Talk About Their Favorite Memories From The Amazing Race

Find out how Alex and Adam are able to maintain a positive outlook after they were eliminated.
After traveling to Rio and then Buenos Aires together, #TheCousins (Alex and Adam) saw their Amazing Race dreams come to a sad end when they came in last place in Ep. 2.

However, they aren't about to let their limited time on the show take away from the breathtaking sights and unforgettable memories they experienced on the Race. Just listen to what the team has to say about their experience.

What are your thoughts on the competition this year, and who are your favorite teams?
Alex: Our favorite teams, other than ourselves, were probably Jazmine and Danielle (#TheTrackStars) and Ernest and Jin (#TheDancers). They ran the race with their hearts on their sleeves, just like us, and they are the teams that we would like to see go far. 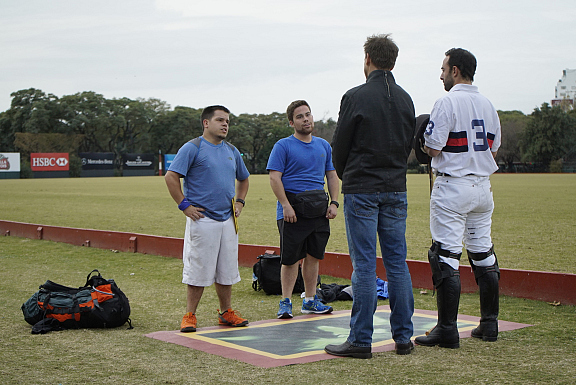 How many crew members are around you while recording the episodes?
Adam: We have a camera guy and an audio guy with us the entire time.

What was your best moment of The Amazing Race, and why?
Adam: The best moment for me was the volleyball challenge. We came together as a team and we kicked butt. We don’t look like we would be very good, physically, but we really did a great job with that challenge.
Alex: My favorite part was probably the cardboard challenge. During that challenge, we just got to be our goofy selves and have fun. 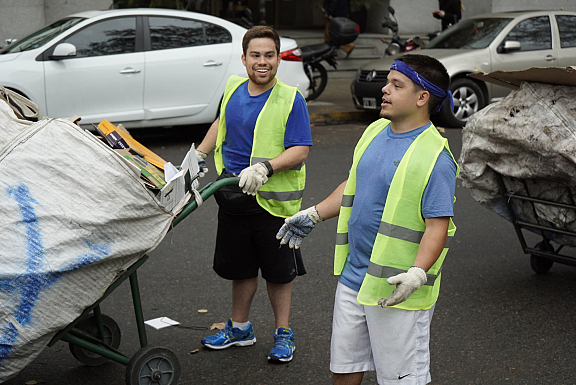 Do all the teams want to "take out" the Green Team, like those Texas boys?
Alex: During our time on the Race, #TheGreenTeam was kind of cocky. We did end up aligning with them because they were really strong and did know the Race, but most of the other teams did want them out.

How many seasons did you apply before being accepted on The Amazing Race?
Adam: This was our first time ever applying. We made a video and then it was about a year-long process before we found out we were on the show. 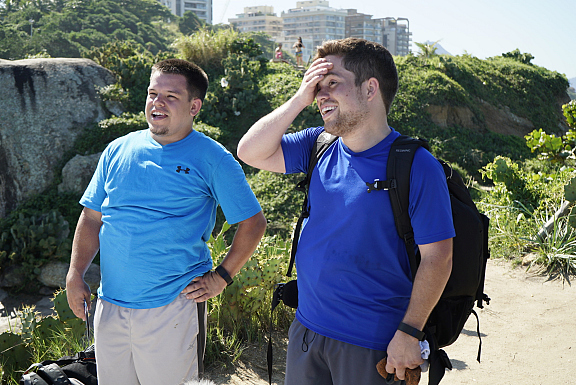 How long did the dancing detour actually take?
Adam: Alex actually breezed through and got it on his second try.
Alex: We were probably only there for 45 minutes.
Adam: I think it was less. Let’s say 30 minutes. Alex did it really fast.

If you got to a chance to go to any country in the world, which one would you choose?
Adam: I really want to go to the Netherlands. I’m Dutch, so I would love to see and experience the culture of my ancestors.
Alex: I’m a huge history buff, so I would love to go to Rome and Athens. There is so much history there, so I think it would be cool to see these ruins that are still standing from way back in the day. 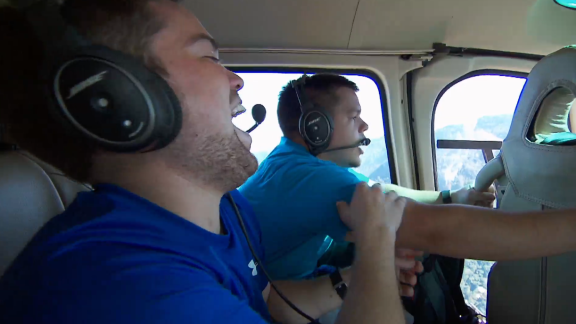 Would you like to do the Race again?
Alex: Hell yeah! I would love to have a second chance. I think if we ever got another chance, we would make it much farther.

Thank you for being such a great example for other people striving to make their dreams come true.
Alex: This comment means a lot, so thank you. It is the whole reason why we did the Race.
Adam: We have had a lot of people write us who are parents of kids with dwarfism. We did The Amazing Race to show people that we can do anything. It has been really great to inspire others. 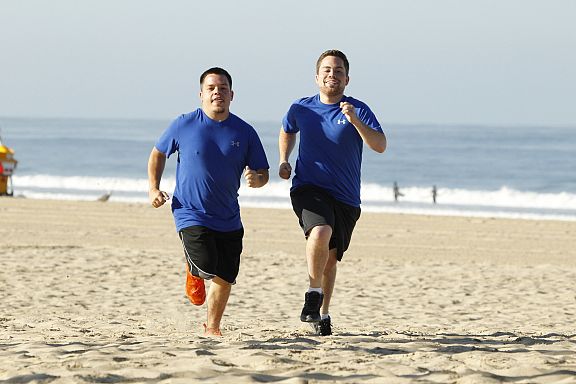 Watch new episodes of The Amazing Race on Fridays at 8/7c.