What The Phil?: Phil Keoghan Goes Into Detail About His Amazing Adventures

Lucky for us, we were able to catch up with the well-traveled host and pick his brain about some of exotic and exciting destinations he's visited over the seasons. First up... 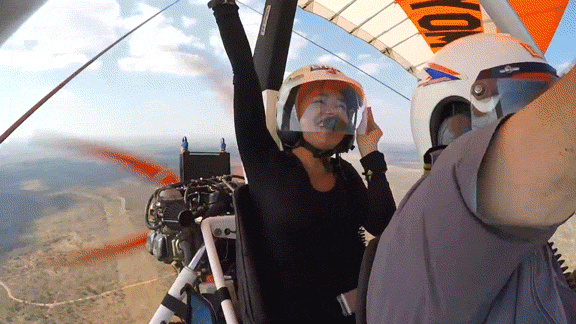 Phil recalled a Roadblock from Season 27 where racers took microlites—basically, a hang glide with a lawnmower-sized engine—over the breath-taking waterfalls in Zambia.

Having the opportunity to see this spot firsthand, and from such a breathtaking perspective, was truly a once-in-a-lifetime adventure for Phil. And what made the magnificent experience even more surreal was the sound of the Falls thundering below, as well as the mist that rose up above.

What was the best part of his whole flight, though? It was seeing hundreds of floating hippos hanging out in the water from way up above. 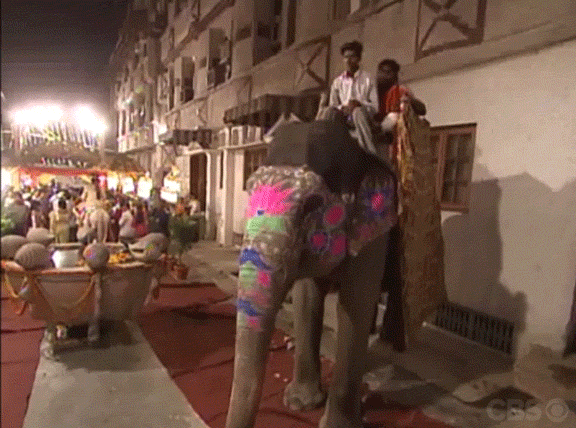 "I just love the energy of India," Phil said. "I love walking the streets [there]. They're just filled with energy."
While trying to get from one place to another, Phil would often be interrupted by elephants or street-side wedding processions, which definitely made the trip one to titillate all the senses. It's no wonder all this excitement sparked an idea for the teams to take part in an Indian wedding, which, as Phil noted, was unlike anything he'd ever seen before.

After all, it's not everyday you see men with huge candelabras lighting the way for a groom who rides in on a white horse. 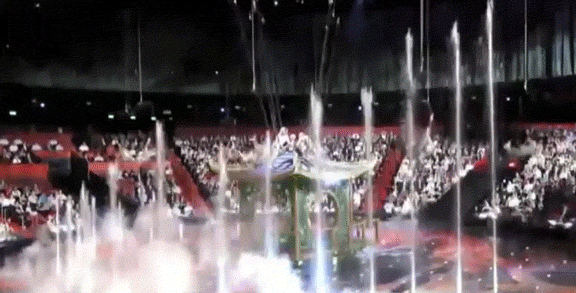 Did you know that Macau, a small peninsula in mainland China, has more gambling than any other country in the world? That's definitely something Phil remembered about his trip. Well, that and his memory of standing inches away from the incredible "House of Dancing Water" show.

"What's so cool about it is, there's this pool where you can't see anything and then all of the sudden, the stage just comes rising up out of the water, and then all these performers jump in and climb all over the structure," said Phil. "They leap off the mass from dizzying heights. There's lights, there's music, there's action, and explosions. It really is a spectacle." 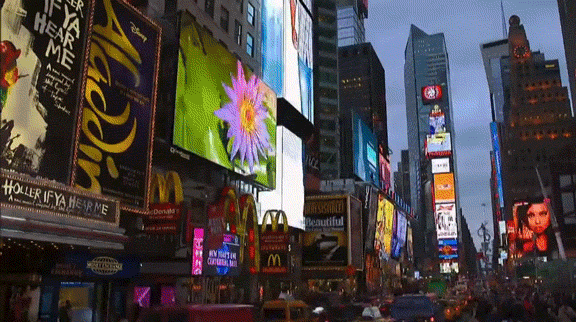 "You never really know who's going to win The Amazing Race until they cross the finish line," he said. "We're always hoping for a close finish."

After 21 days racing around the world without much sleep—or time to shower—the Season 27 racers will meet Phil at the finish as they invade the city that never sleeps.

Each season, Phil loves seeing the teams make the final sprint toward the mat, saying, "Everything just slows down in that moment and you know that their life is abut to change forever."