From sprinting up stairs to dancing with locals, the theme of this episode was "teamwork"
Heading into the latest episode of The Amazing Race, frontrunners Tyler and Korey and Brodie and Kurt knew they had to compete their hardest to stay at the front of the pack. That's why, once in Armenia, the teams brought out their best moves to get through another leg of the Race.

Check out the most slick and strategic maneuvers from the latest episode of The Amazing Race.

1. Asking a vacuuming employee for the Detour clue. 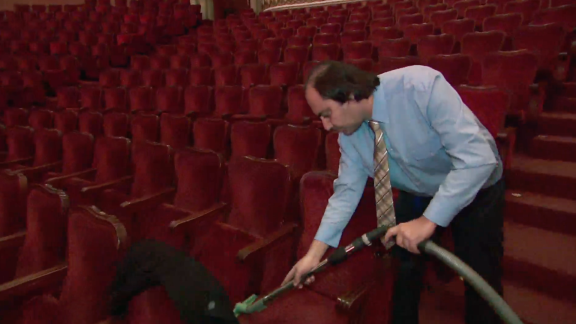 If you don't ask, you'll never know. That's the lesson many of the teams learned when they lost time struggling to find the Detour clue in the Opera Theater. However, once the pairs started asking around, they realized the solution was standing right next to them—the man cleaning the red velvet seats! 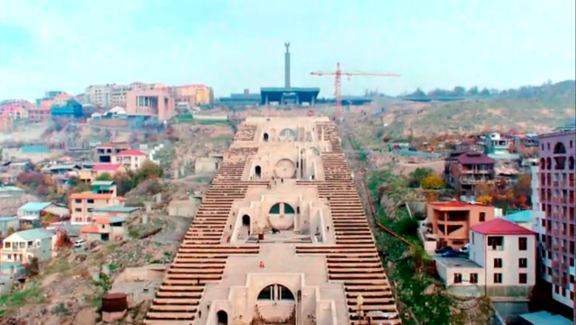 Climbing this picturesque cascade caused many of the racers to lose their breath and feel the burn.

3. Brodie and Kurt dance their way through Armenia. Twice.

The first time they shook it was after baking 15 pieces of lavash bread and the second was on a bus full of cheerful Armenian women.

4. Tyler is fruitful with the looms. 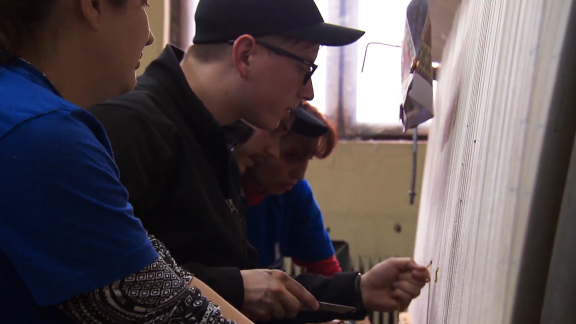 With experience making friendship bracelets back in college, threading carpets was no big deal for Mr. Oakley. 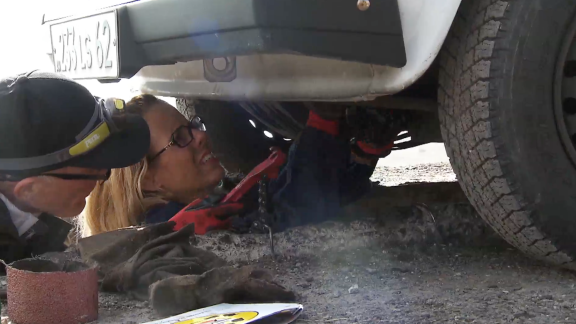 Though Kurt prioritized moving toward the Express Pass, Scott couldn't help but lend a helping hand to such a sweet lady like Sheri. Once he showed her the basic how-to's of changing oil, she took over the task and completed the Roadblock.

He saved me!!! I was so upset that I couldn't think straight. https://t.co/n6KWV8DE7O


6. Brodie and Kurt sweep through to the Express Pass. 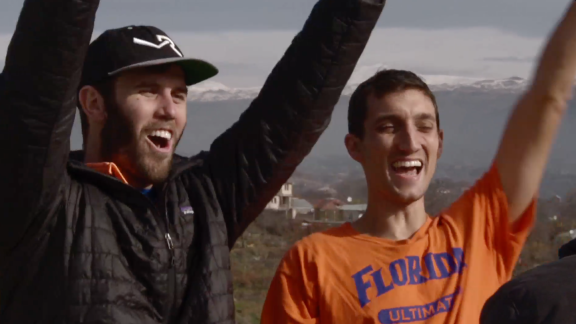 Kurt lapping Sheri seemed to pay off—for now, at least—because it pushed the duo closer to the prize in sight, the coveted Express Pass.

Watch this episode now and all-new episodes of The Amazing Race on Fridays at 8/7c.