Let's take a look back at the latest episode of Race, which was filled with dancing, drama, blood, sweat, and tears
It was another tough week for the remaining racers when they traveled to the country of Georgia and took on a challenging set of tasks.


How could all this excitement fit into one single episode? Let's comb through some of the most thrilling moments from "Welcome To Bloody Fingers 101:" 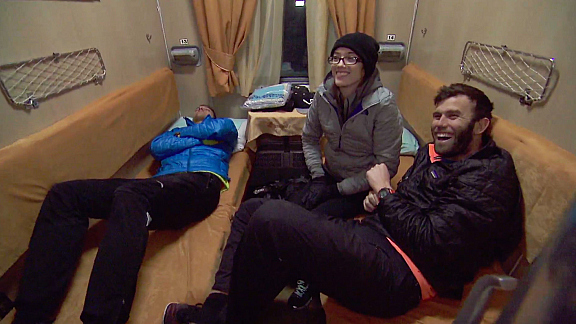 While traveling to Georgia via train, the giggly pair opened up about really liking each other and being open to seeing where their relationship could go after the cameras stop filming.

Beading hazelnuts drove some of the teams nuts. 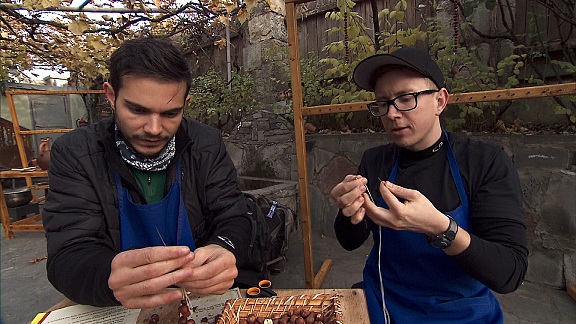 When the teams took on the "String" Detour B, they quickly learned that creating the local candy called Churchkhela was more than just a simple and sweet experience.

The task of stringing 20 nuts using a needle and thread was not only "driving them nuts," but it made their tired fingers bleed. The task was so challenging, in fact, that Tyler and Korey switched to the other Detour.

It was epic to watch the racers perform a Georgian ballet. 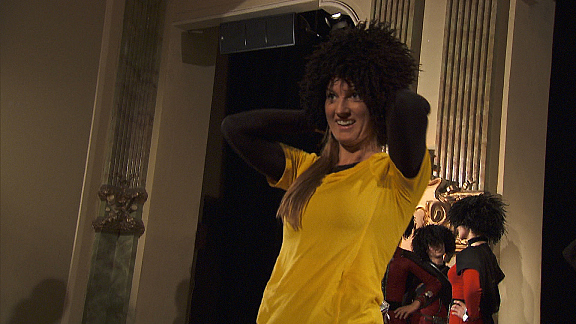 Ashley lit up the stage while Burnie watched from the audience.

So lucky to have @ashleyj in my life. Seeing her crush that dance with the Georgian ballet was something I will never forget. #AmazingRace

I'm officially putting "danced with the Georgian National Ballet" on my resume. Thank you, #AmazingRace!

Scott and Blair's taxi driver stopped to get gas at the worst possible time. 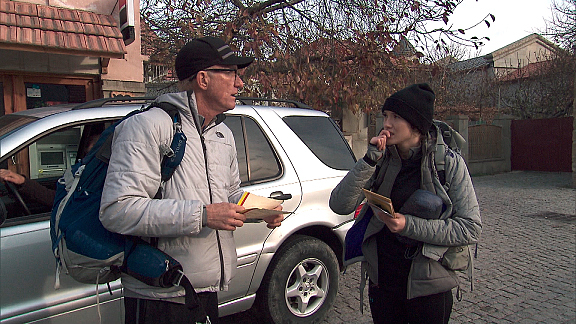 Taxis are necessary on The Amazing Race, but not all cab drivers have the same sense of urgency. Take, for example, Blair and Scott's driver, who couldn't have picked a more inconvenient time to pull over.

WHY did our cab have to stop to get gas? Hahaha I was so over this cab 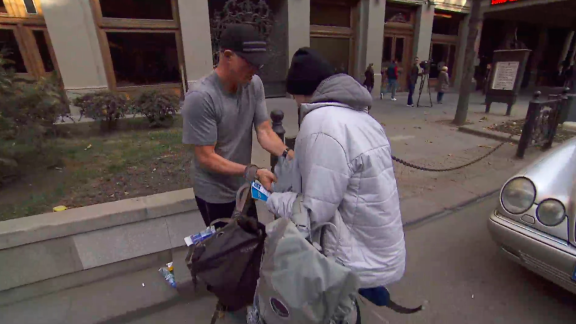 Inside the theater, Tyler was freaking out when he couldn't find his bag, but it turned out Blair's father had taken it by mistake. Whoops! Of course, being the honest man he is, Scott went back to return it to its rightful owner, even though it cost him and Blair valuable time.


A footrace to the Pit Stop landed Tyler and Korey the leg's final spot. 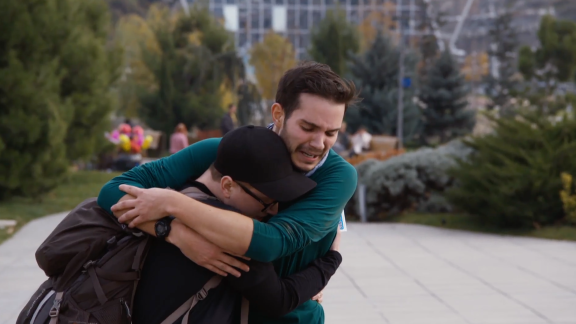 Rachel and Zach snagged the first-place title this week, while Tyler and Korey held up the back of the pack this leg.

I cried again rewatching that. Thanks for all the twitter love! #TeamTylerandKorey #AmazingRace


Sadly, it was the end of the road for Scott and Blair. 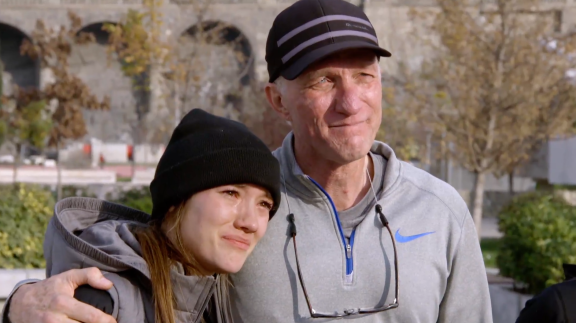 This father-daughter duo waved a heartfelt goodbye to the Race and couldn't stop saying how grateful they were for the experience. Cue the waterworks.

Tonight was intense! Love all the teams of TAR28, and very proud of @BlairFowler and @ScottFowlerMD !! love you guys


Check out how Blair and Scott's time on the Race ended in the clip below and then watch the latest full episode of The Amazing Race.

Plus, watch all-new episodes of The Amazing Race on Fridays at 8/7c.