Check out the slickest and quickest moves from the latest episode in China
And just like that, after 11 weeks of racing around the world, the three final teams of The Amazing Race Season 28 have been determined.

In case you missed the latest episode of The Amazing Race, here are all the slick moves that got them there.

At the Route Marker, Burnie and Ashley blew Tyler and Korey's cover to Sheri and Cole. 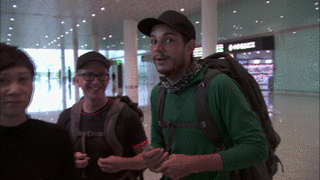 Tyler and Korey were one of the first pairs to grab the clue in Shenzhen, but instead of flaunting it around to the others, they decided to keep it on the down low. However, Burnie wasn't shy to rat them out.

"There we were, caught not telling Sheri and Cole, when we didn’t have to tell them anything in the first place," said Tyler.

Things definitely started heating up when there were only four teams left. #AmazingRace #TeamTylerandKorey


Dana and Tyler paired up to help each other through the Roadblock—and it paid off big time. 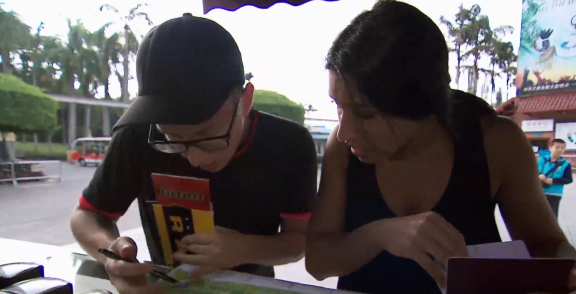 Tyler and Korey admitted to wanting to work with people they liked, so pairing up with the dancers to get through this detailed Roadblock was a no-brainer.

y'all don't even know - @DanaAlexaNY & @MattSteffanina were our BESTIES the ENTIRE race, but the editing never showed it! #TeamTylerAndKorey


Sheri was super impressive on the commuter cycle—even in the rain. 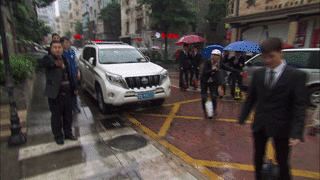 Cole loved watching his mom power through the city streets on this cool form of transportation. Sheri made it look way too easy.

We chose unicycle because it's the amazing race and u gotta do what's fun!!! #AmazingRace


Tyler learned it was all about fidgeting the paintings into the perfect spot. 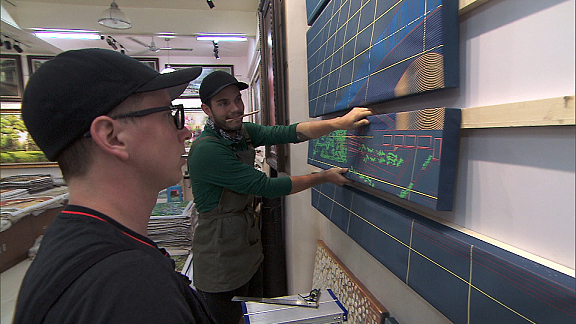 Moving the paintings ever so slightly in the "Master of Arts" Detour proved to be a true challenge for this pair, but once Tyler discovered his skill set in "smidgens," he readjusted the paintings until they were finally nailed down properly.


With only one spot left at the mat, two teams raced in the rain toward a shot at the finals. 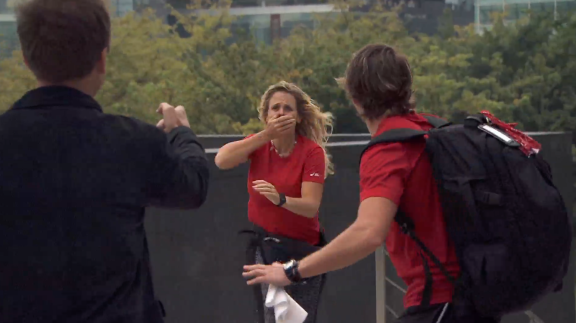 With traffic all around them, Burnie and Ashley bolted out of their taxi and toward the final mat in hopes of snagging the last spot in this season's finale. However, in the end, Sheri and Cole were the ones able to pull through just a tiny bit stronger and faster.

With tears in their eyes, the mother-son duo reached the mat moments before the gamers, elated to learn they were team #3.

Even Tyler and Korey were shocked to learn the outcome! 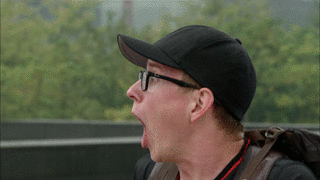 One of the coolest smartest guys I know and I have the upmost respect for them. Hate how it ended #BurnieAndAshley pic.twitter.com/TWDsrekbMf


We're bummin' that Ashley and Burnie are out of the Race, but something tells us these two lovebirds are going to be okay... 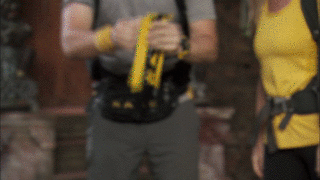 Nothing but love and respect for @burnie & @AshleyJ! So intelligent, incredible competitors and obviously the cutest couple ❤️ #AmazingRace


Watch how Burnie and Ashley handled the disappointing news that their Race journey was over in this clip:

Plus, watch this full episode now and the Season 28 finale of The Amazing Race on Friday, May 13 at 8/7c.