The show's milestone 30th season will take off from NYC on Jan. 3!

The The Amazing Race is back for a milestone edition—Season 30!

On Wednesday, Jan. 3 at 8/7c on CBS and CBS All Access, a brand new season of The Amazing Race will kick off from Washington Square Park in New York City with some of the most competitive and accomplished group of racers ever to take on the challenge.

READ: Meet The Cast Of The Amazing Race Season 30 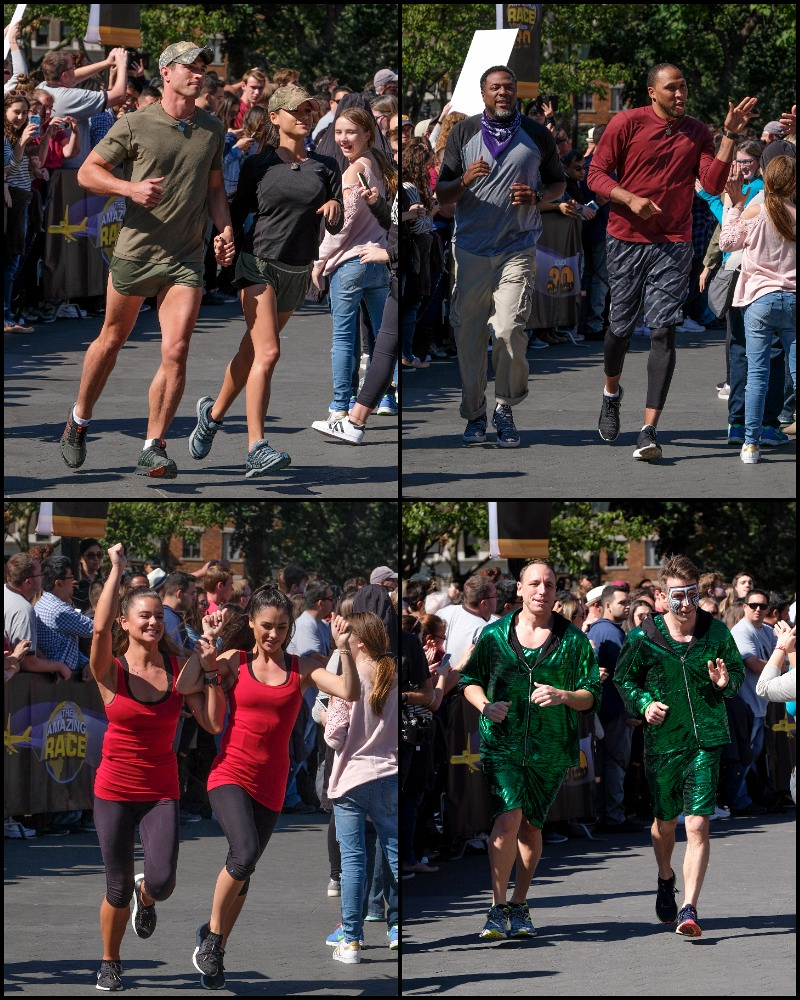 The premiere episode entitled "You're A Champion, Prove It" will follow the teams as they travel to their first destination—Iceland—where they must traverse a massive canyon high above the Geitargljufur River.

Host Phil Keoghan will be there every step of the way, cheering on the 22 racers through their new adventure around the world.

How will these former Big Brother Houseguests, NBA All-Stars, models, and competitive eaters do during the first leg of the Race?

WATCH: Get To Know The Season 30 Racers

Don't miss a second of the action when the season premiere of The Amazing Race airs on Wednesday, Jan. 3 at 8/7c on CBS and CBS All Access!