How And When To Watch The Amazing Race Season 32

Here's everything you need to know about Season 32 of The Amazing Race. 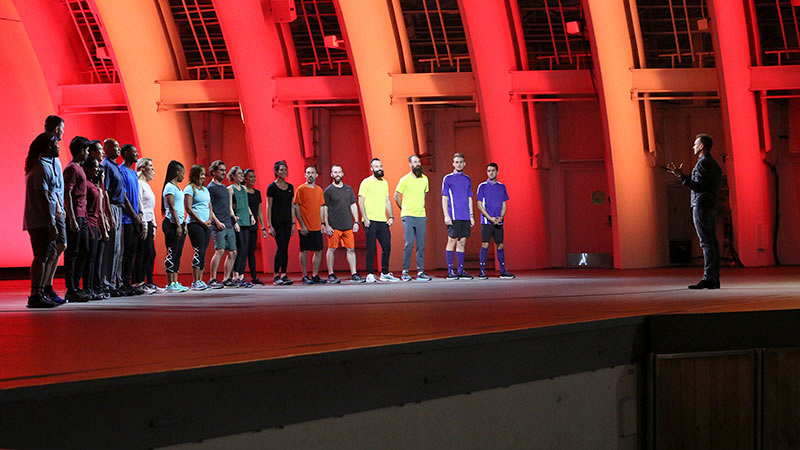 There are former NFL players, car salespeople, professional volleyball players, software engineers, and so much more. These are people from every walk of life, all of them ready to give it their all to prove to themselves—and the world—they've got what it takes to win The Amazing Race.

READ: Meet The Cast Of The Amazing Race Season 32 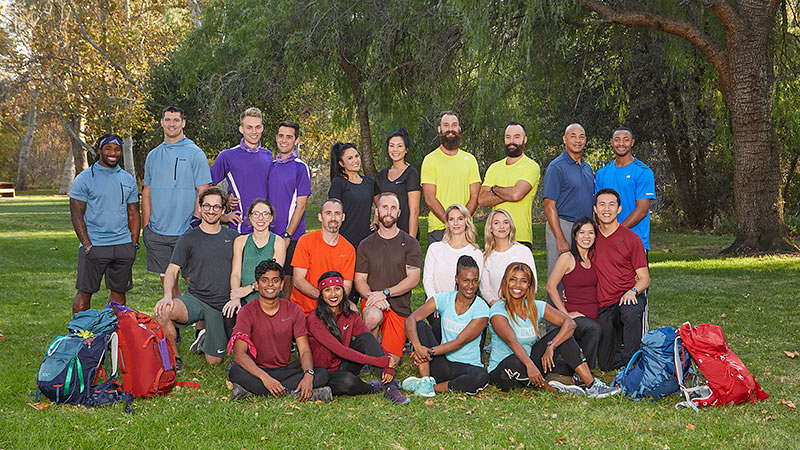 Then, new episodes will air every Wednesday, but the show will move to 8/7c starting on Wednesday, Oct. 28.

Where can I watch The Amazing Race Season 32 and on what devices?
The Amazing Race Season 32 will be available to stream on CBS All Access, which is currently available online at CBS.com, on mobile devices via the CBS app for iOS and Android, and on streaming devices like Roku, Apple TV, Chromecast, Android TV, Xbox One, PlayStation 4, Fire TV, Samsung Smart TVs, Comcast Flex, Facebook Portal, Vizio Smartcast TVs, LG Smart TVs, Amazon Prime Video Channels, and Apple TV channels. 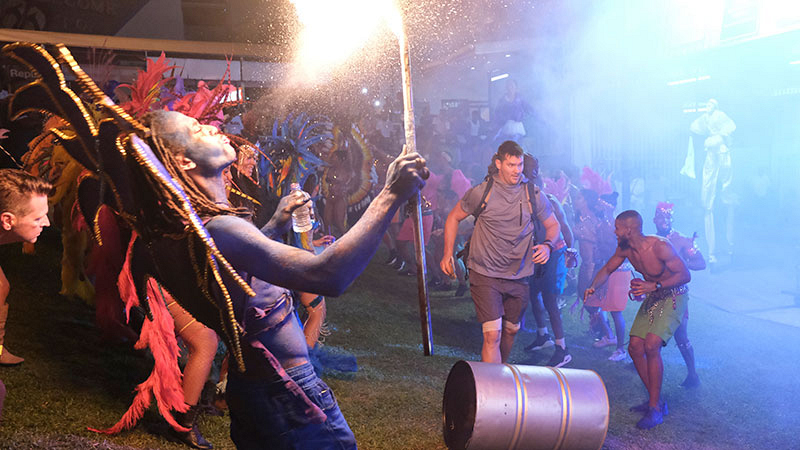 What else can I stream on CBS All Access?
In addition to The Amazing Race, you'll also be able to watch more of your favorite competitive reality shows such as Survivor, Love Island, Big Brother, and Tough As Nails.

CBS All Access also gives you access to Original Series like Star Trek: Discovery, The Good Fight, Tooning Out The News, Why Women Kill, and the forthcoming The Stand, with more new series on the way.

Of course, you can stream all current CBS Primetime, Late Night, and Daytime shows. That includes full episodes from your favorites like Evil, NCIS, FBI, Young Sheldon, The Neighborhood, and more, not to mention fantastic specials like the Academy of Country Music Awards and the 2021 GRAMMY Awards®. CBS All Access also features a stacked roster of Sports offerings to stream. 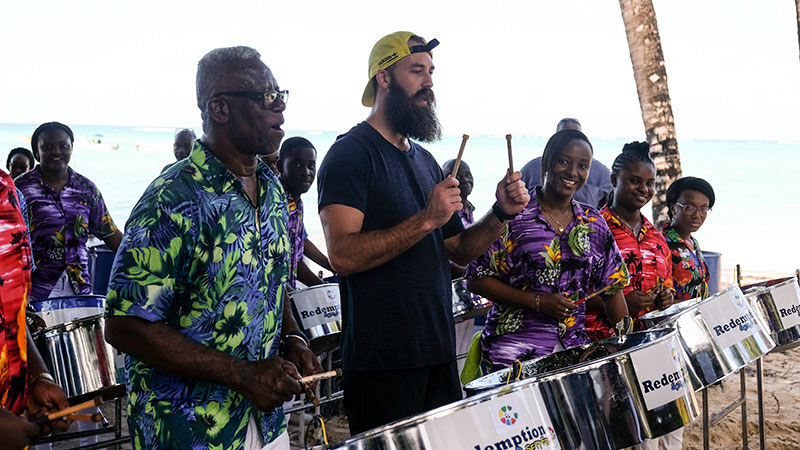 Watch the season premiere of The Amazing Race on Wednesday, Oct. 14 at 9/8c on CBS and CBS All Access.