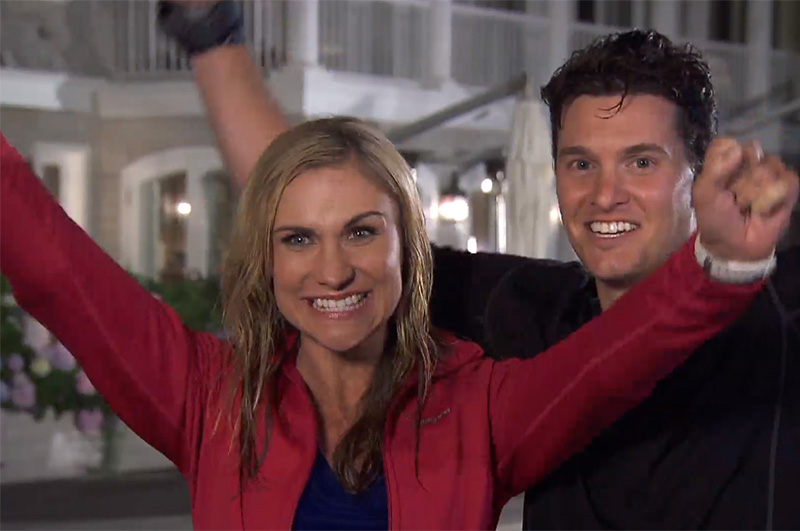 After traveling 34,000 miles around the world, through five continents and 10 countries, Kelsey and Joey (#TheReporters) managed to win the $1 million grand prize for Season 27 of The Amazing Race!

We were able to catch up with the news-making couple following their journey of a lifetime and here's what they had to say. 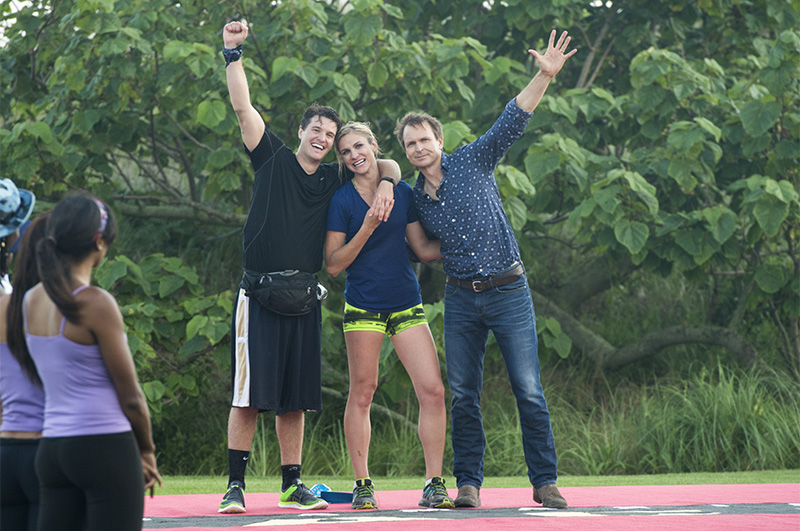 1. How did it feel to come in second on most legs, but you managed to win when it counted most?

Joey: "Second place was the worst, but good at the same time. It’s always nice to keep racing, but Kelsey and I are so competitive that we wanted [to finish] first so bad. Running up to the final mat with Phil and him telling us we were the winners was an incredible feeling. Still hasn’t sunk in."

Kelsey: "Coming in second was rough, just because we were so close to getting first five times in a row. We felt like we were a really strong team and deserved a first, and we are thrilled that our first first was the last leg. It's the only leg that really counts. Being a huge fan of The Amazing Race, hearing Phil say the words, 'You are the winners of The Amazing Race,' was a dream come true." 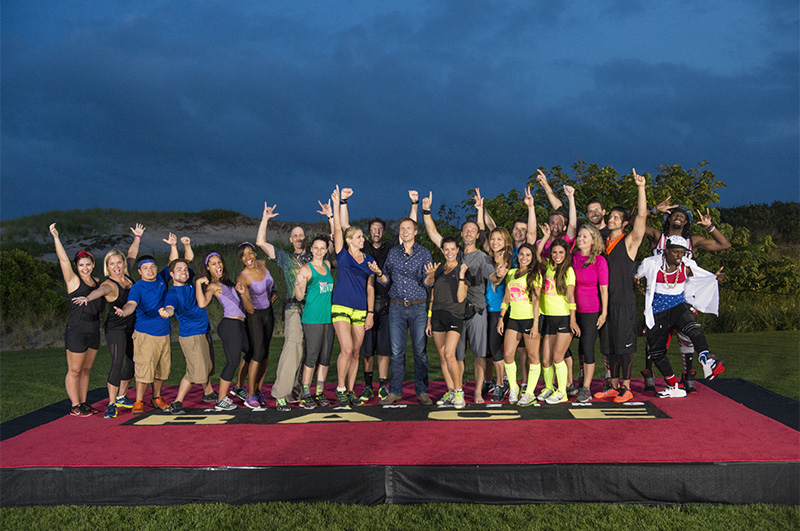 2. What is the biggest lesson you learned from The Amazing Race?

Joey: "I learned Kelsey and I can conquer anything. We make a great team."

Kelsey: "I learned that Joey and I can accomplish anything we set our mind to, that the two of us are a strong team, and are unstoppable together." 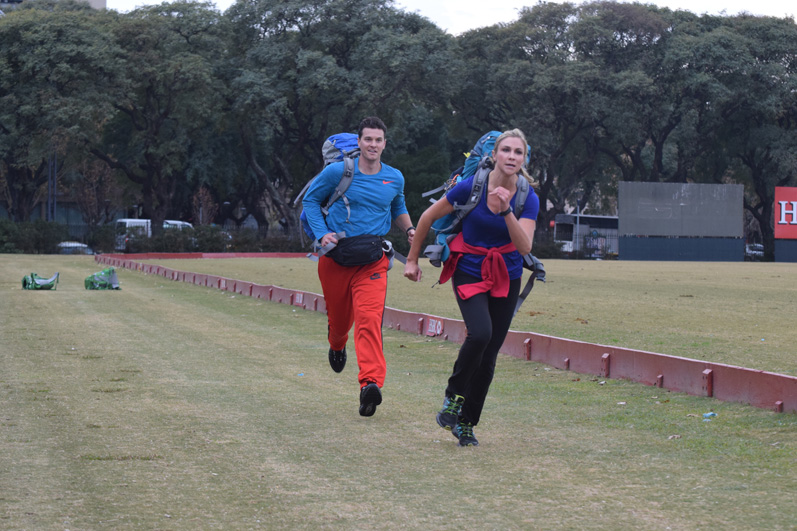 3. Do you plan on giving your cab driver a special gift for refusing to give the other two teams rides?

Joey: "As it was happening I told the guy, 'This is a race for $1 million. I’ll send you a check if we win!' So, if I can find that one NYC cabbie, he’s got some cash coming his way."

Kelsey: "We are so lucky to have had a loyal cab driver. If we could find him or if we ever run into him again, we are giving him a huge tip." 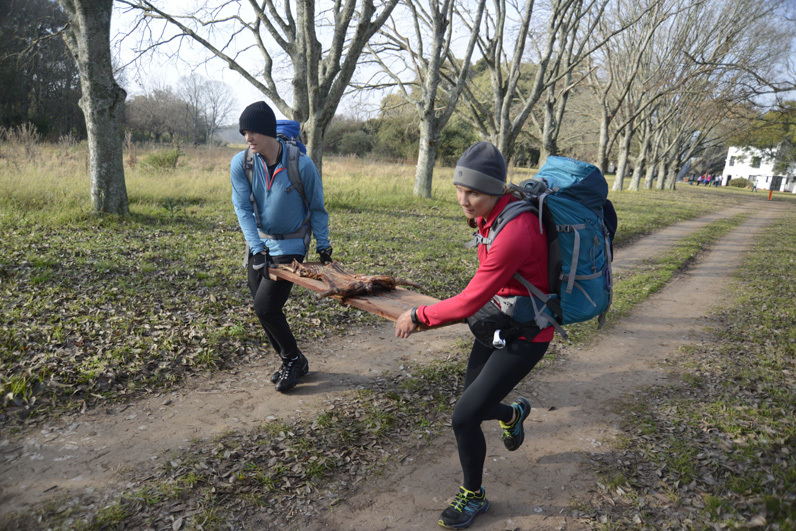 4. What Race skills did you obtain that you'll use back to the real world?

Kelsey: "This Race really made the world feel much smaller and [we now] have an appreciation for so many different cultures." 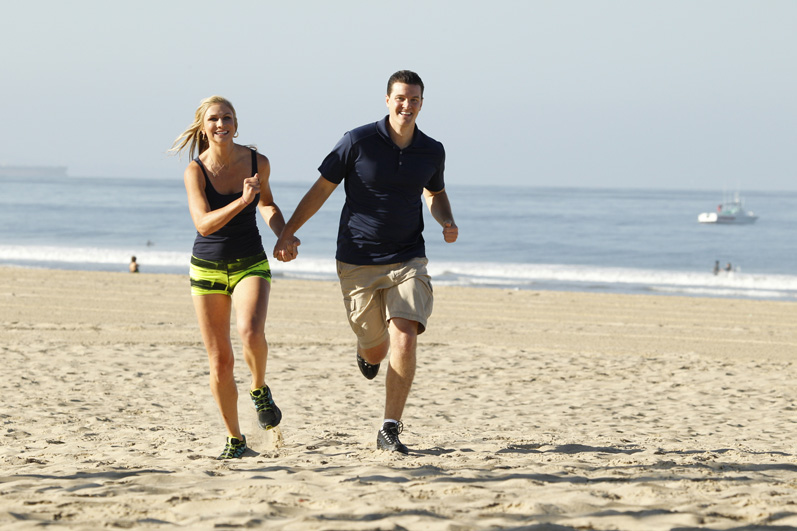 5. If you could have added an "extra country" to the Race, which one would you have liked to visit?

Kelsey: "If I could add an extra country it would be Australia because I have always wanted to go there—see the sights, experience the culture, and, hey, it would have made our Race stretch six continents." 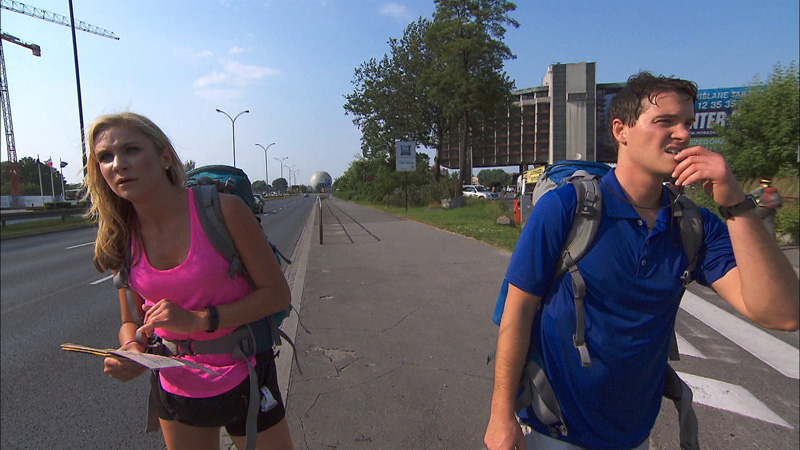 Joey: "We didn’t know where we stood in the Race. Our tuk-tuk got so lost leaving the Roadblock, Justin and Diana finished the 'Cans' Detour and we never saw anyone else. #TeamTexas are great guys, but we wanted to make sure we were safe and also get rid of major competition."

Kelsey: "Not seeing any other teams for a good two hours, we thought we could be near last, and U-Turning the team with the Speed Bump was the only way to guarantee our safety." 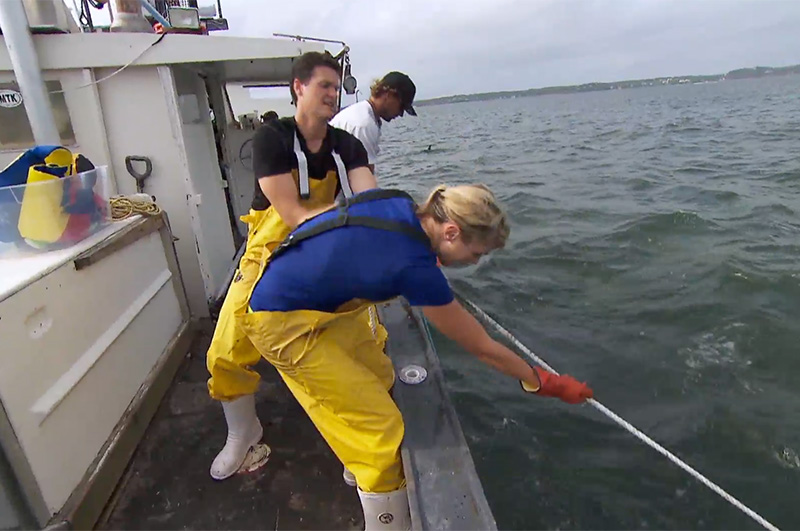 7. What challenge in the Race did you find to be the most difficult?

Joey: "The final leg lobster traps were very difficult. Kelsey and I gave everything, all our energy and strength. Our traps were tangled up, so instead of pulling up one trap at a time, we pulled up all seven. It was tough."

Kelsey: "The lobster trap challenge was definitely the most difficult. Without the adrenaline of it being the final leg, I honestly don’t know if we would of been able to do it." 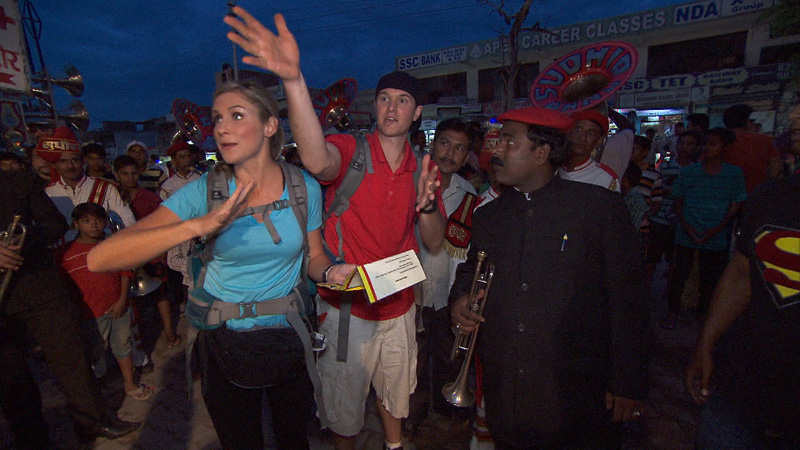 8. What's in store for the future of your relationship?

Joey: "I love this girl! Both of us plan on a long and happy life together. Marriage is somewhere around the corner, but I can’t ruin the surprise!"

Kelsey: "Race was the ultimate test for a relationship and we passed with flying colors. So I plan on spending the rest of my life with this man."