Sheri And Cole Reflect On Their Adventures During The Amazing Race 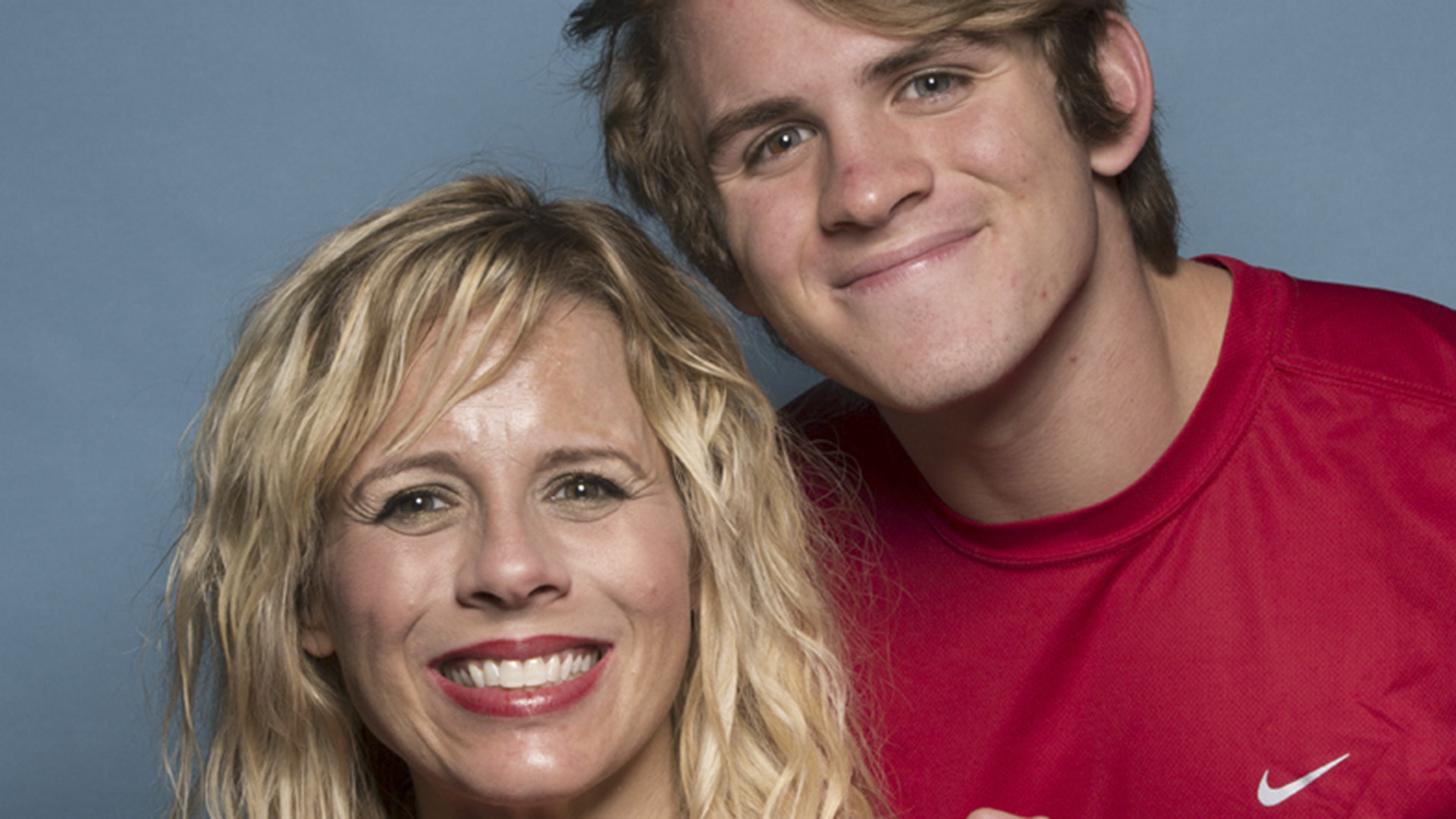 Sheri and Cole come in second place on Season 28 of The Amazing Race.

After making it to the finals together, mother-and-son duo Sheri and Cole LaBrant snagged second place on the season finale of The Amazing Race, which was right behind this season's winners Dana and Matt.

While Sheri and Cole didn't walk away with $1 million after weeks spent racing around the world, they managed to leave the Race proud of their accomplishments and the countless memories they made along the way.

Read what Sheri and Cole had to say following their incredible experience on The Amazing Race.

Watch the season finale of The Amazing Race now on CBS.com. 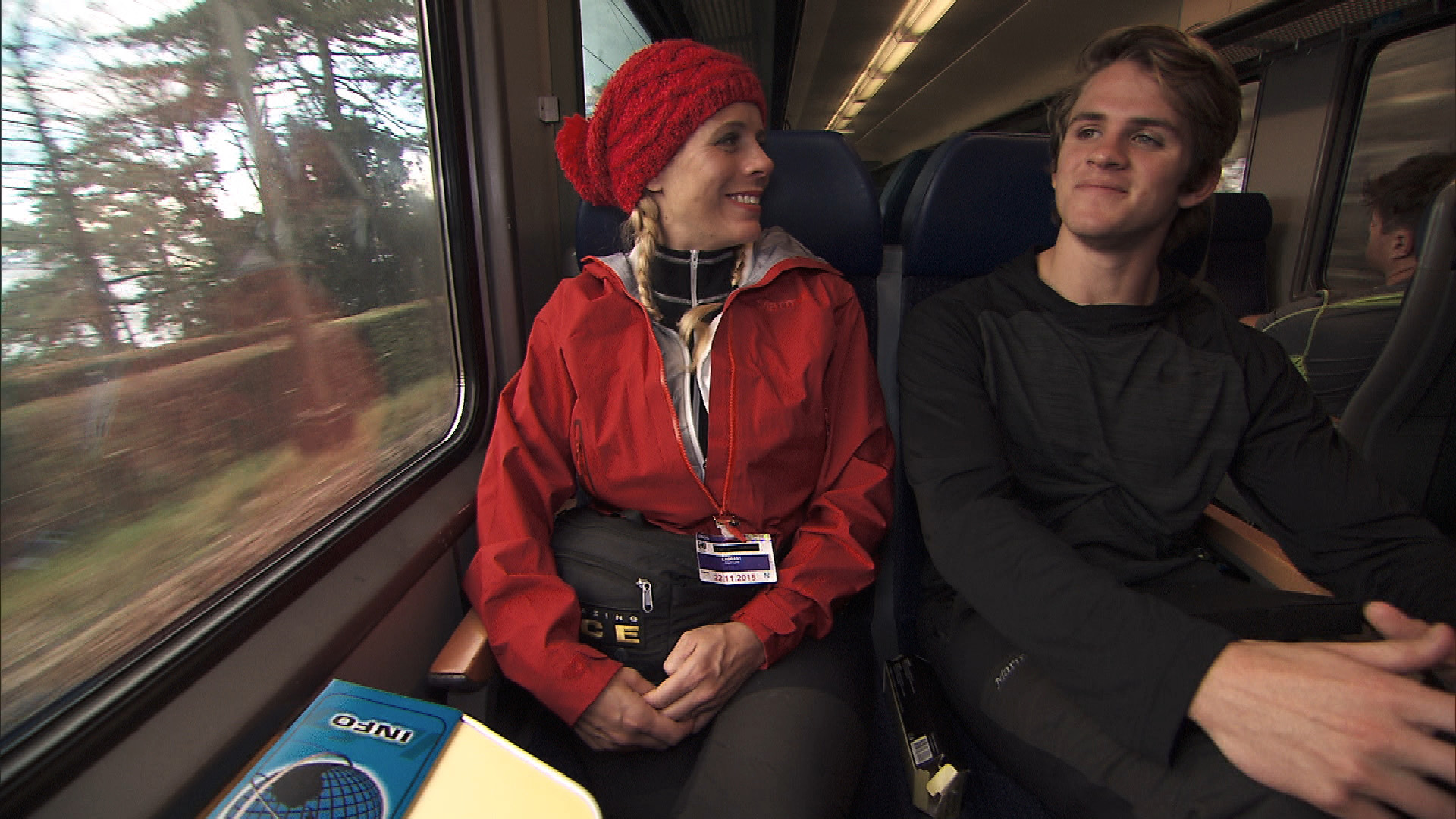 1. How was it racing together as mother and son?

Sheri: "I definitely think that, as a mom, it was a dream come true to travel the world with your kid. Especially having so many children, doing things one-on-one is really difficult, so this was a great time for us to be together. I’m assuming Cole would have had more fun with a brother, but he didn’t make me feel that way. He looked like he was having fun, too." 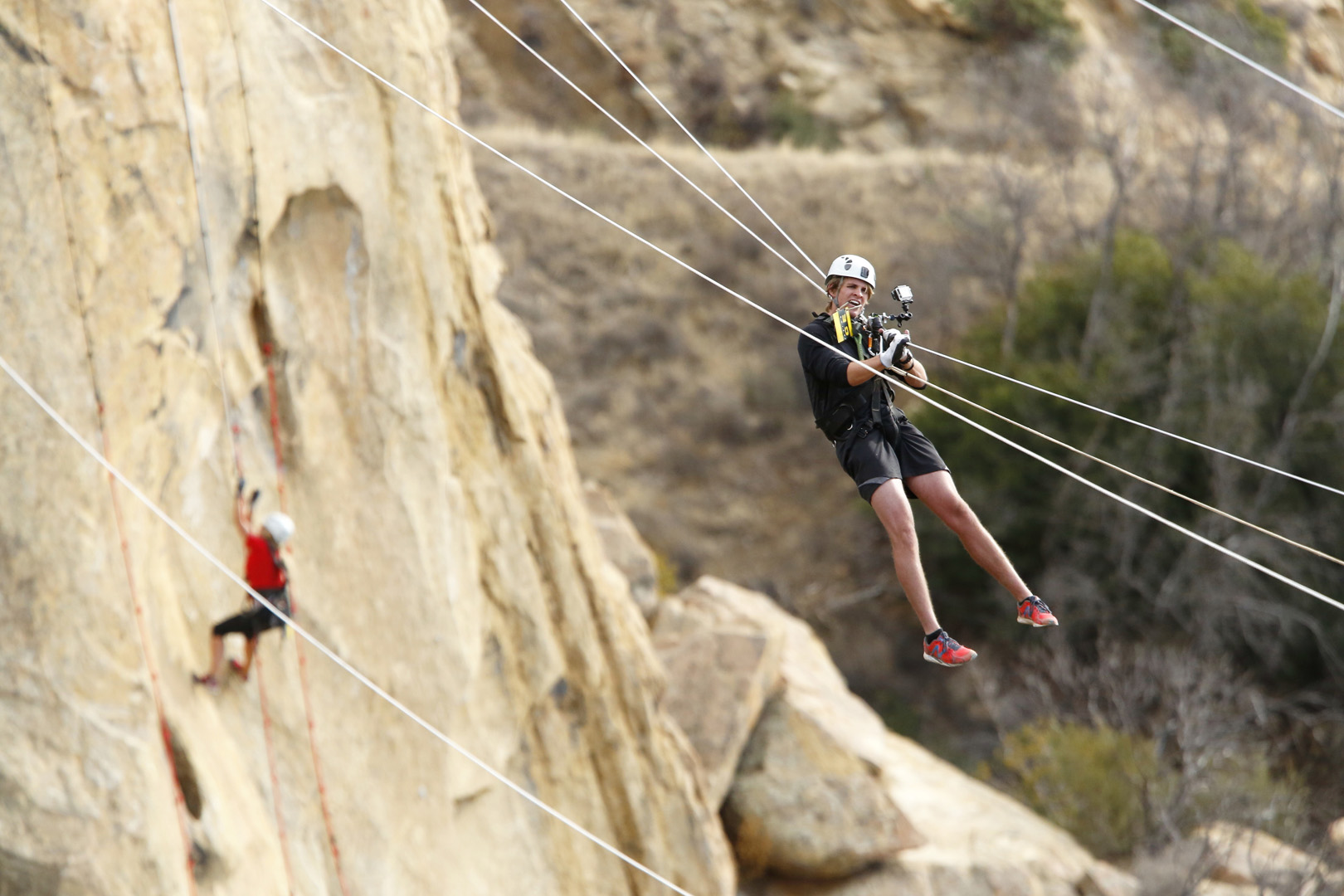 2. Since your high-flying challenges on The Amazing Race, are you both still afraid of heights?

Cole: "Not at all. Nope! I think it was last season, [when] Tanner was afraid of heights and then he had to do the rope swing. After that, he was not afraid. Not sure how that happened for him because it did not happen for me."

Sheri: "If I had to jump off that building again, I think I may cry." 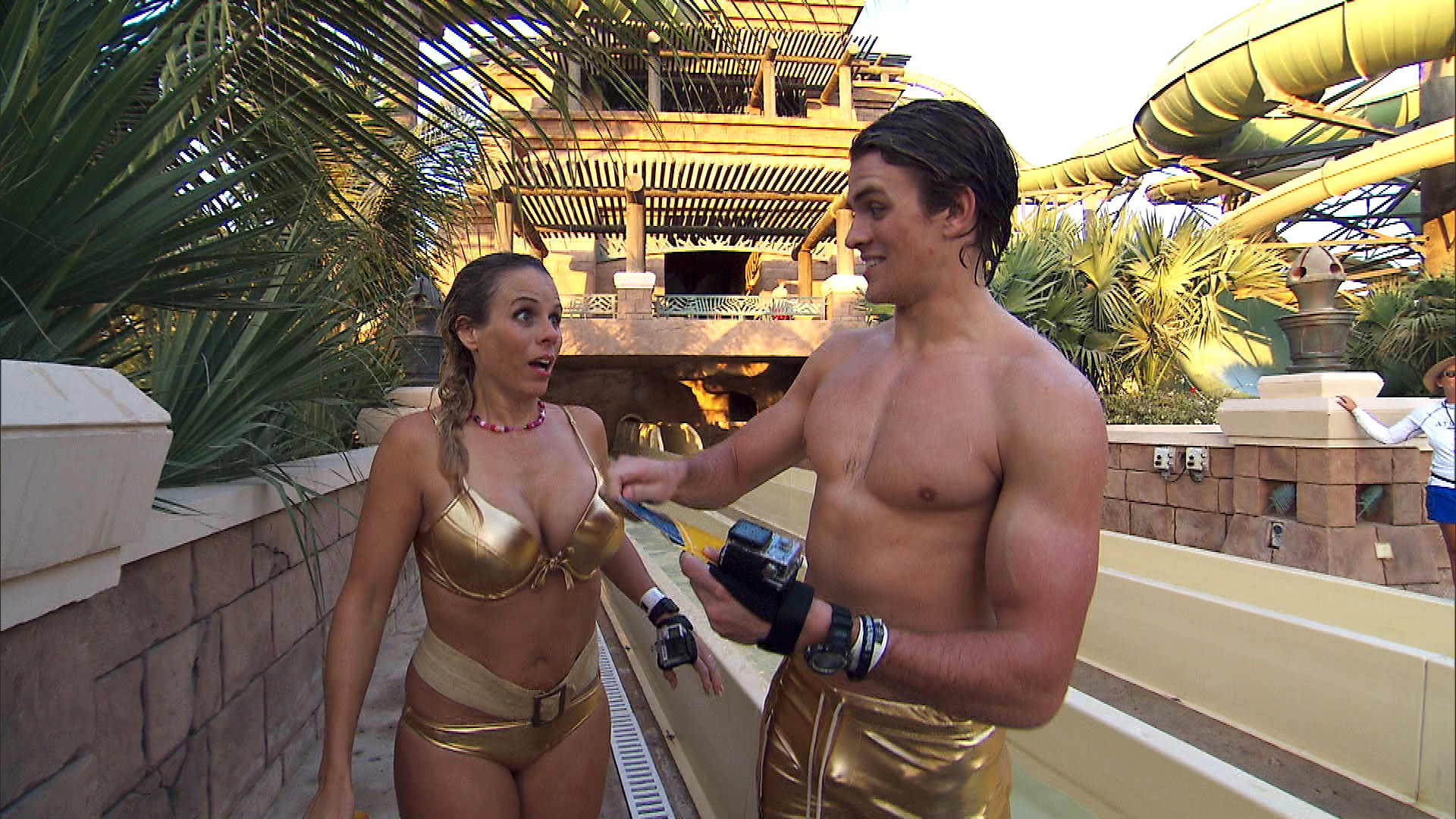 3. Would you guys do an All-Stars season if you were asked back?

Cole: "We would totally do an All-Stars season. Absolutely. I honestly went into it not sure what to expect. I thought it would be awesome, but it is one of those things that I could do on repeat, year after year." 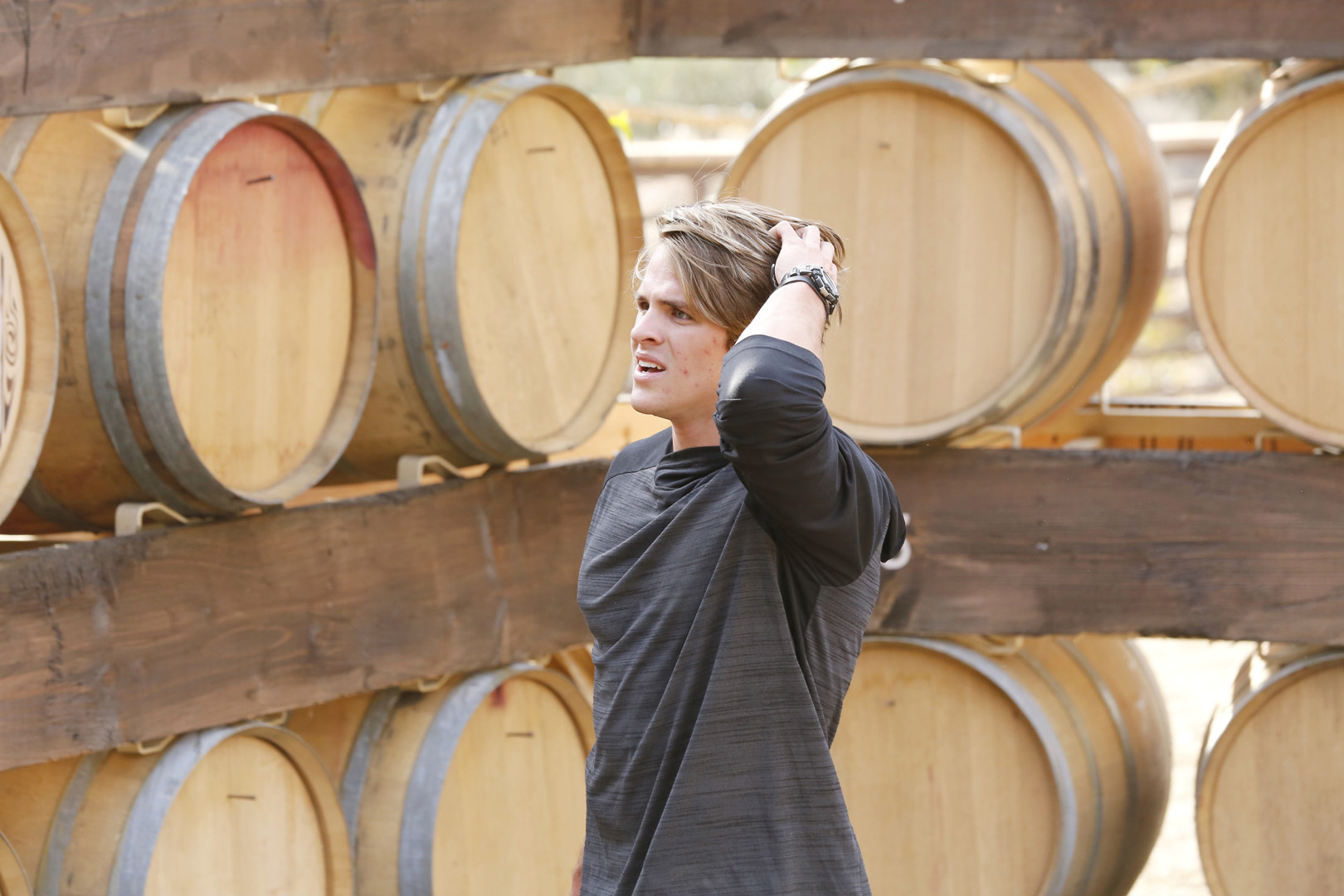 4. What was it about the hashtags that made you know they'd be important in the final memory challenge?

Cole: "It was a social media season, so it just made sense. They had hashtags in the clues and it's a social season, so we just thought about it and remembered it." 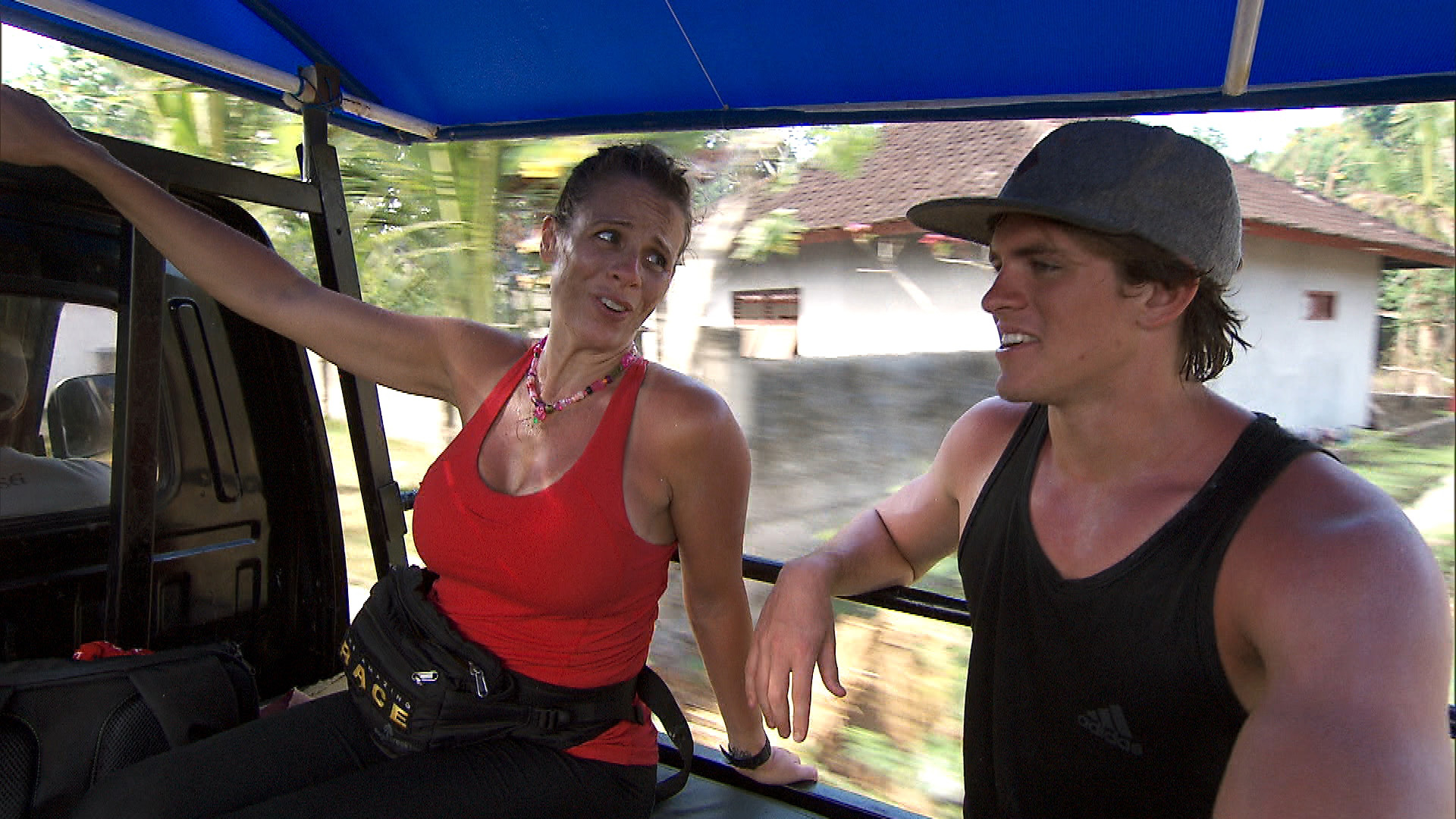 5. What techniques did you use to memorize all the hashtags?

Cole: "We both just studied. Pretty early on, maybe [during] the second or third leg, we picked up on the hashtags being [part of a] memory challenge. I never thought we would make it that far, though, so we didn’t really study them. It was on the plane from China to L.A. that we really tried to memorize them. You say the clues over and over, so it was something that you just naturally memorize."

Sheri: "With Cole just finishing high school and now being in college, I knew his study skills were better than mine. He is a straight-A student, so if he studies it, he knows it." 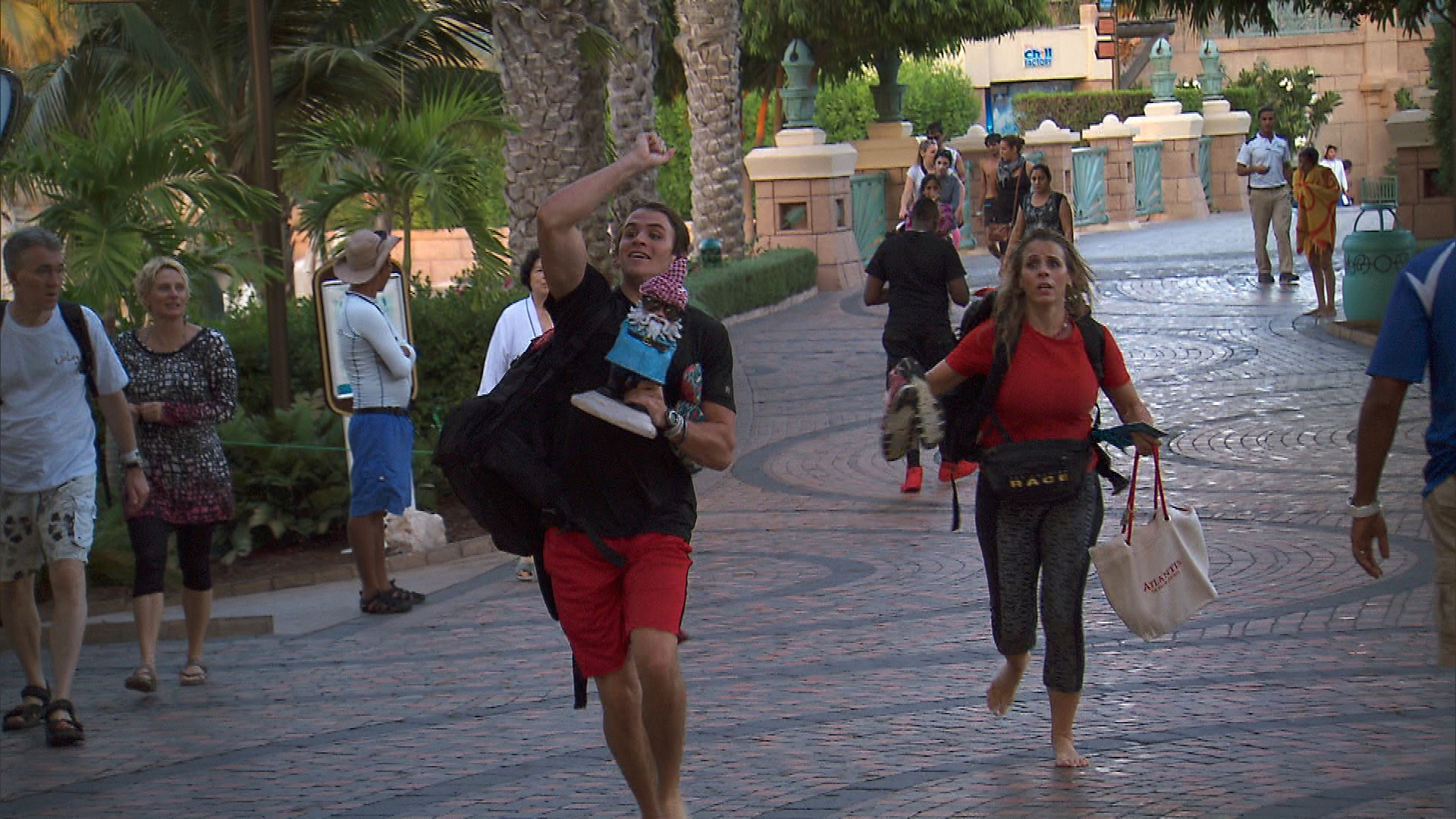 6. What are your top travel tips for potential racers?

Sheri: "Travel light. Ever since the Race, I have not been checking luggage. When you think you might need something, you probably don’t. Pack lightly because you don't need everything." 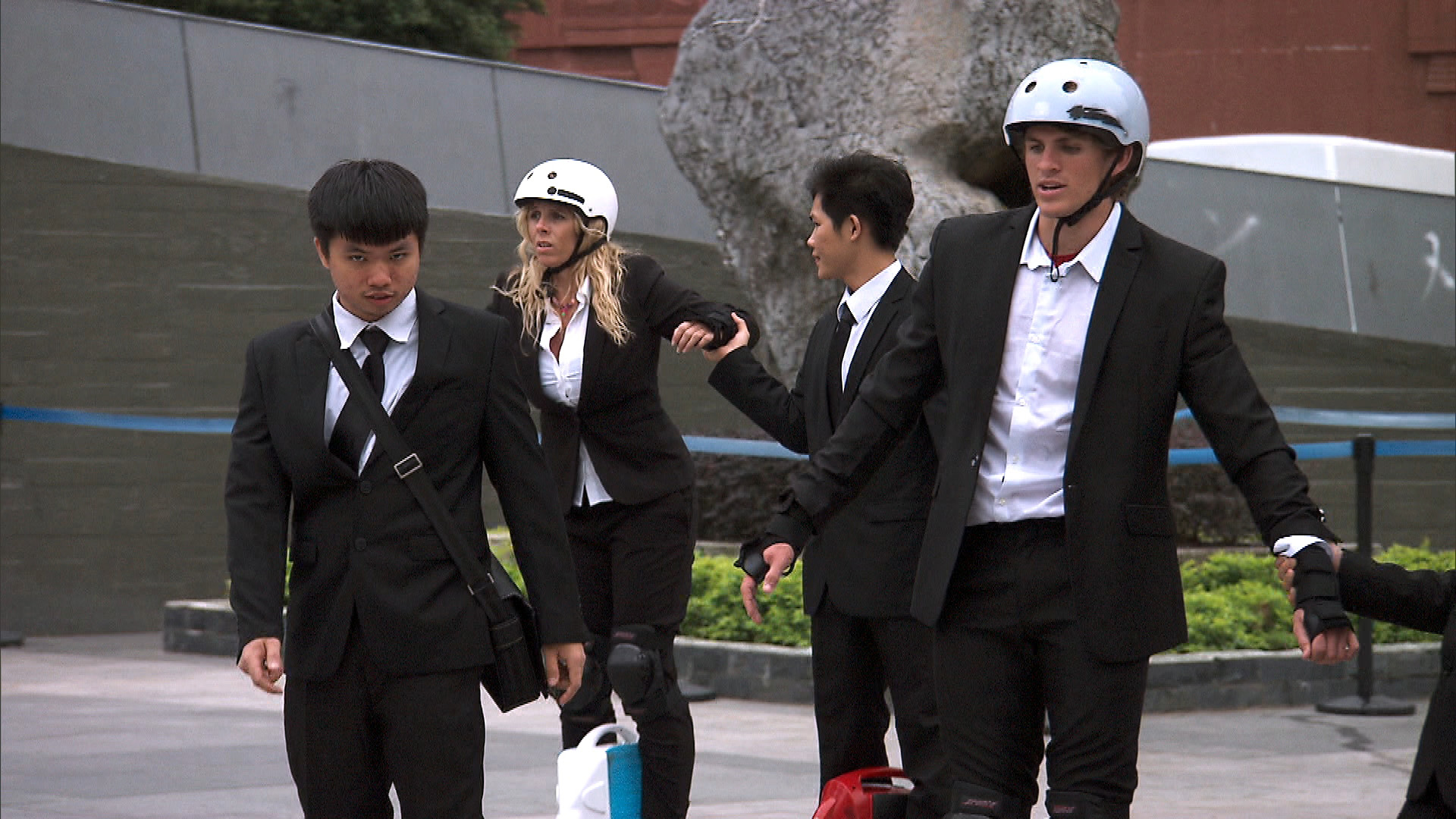 7. What was the best part of your experience on The Amazing Race? 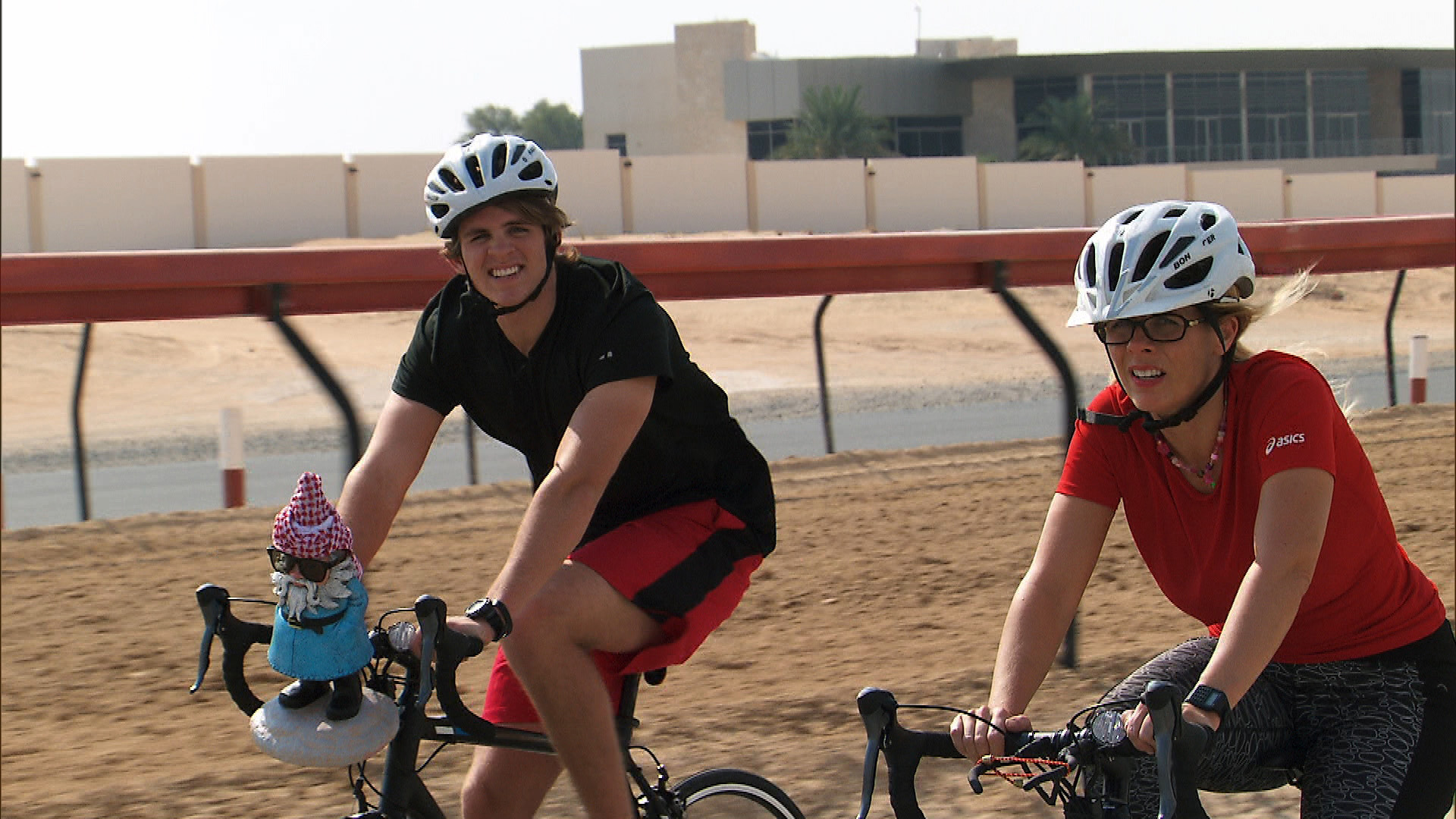 8. What was your favorite location from this season?

Sheri: "Same. It's funny because we came in last in Dubai and I hated the driving, but the activities in both those places were incredible. Everything was gorgeous. Just like pictures."

Watch the season finale of The Amazing Race now to see how Sheri and Cole's journey came to an end.