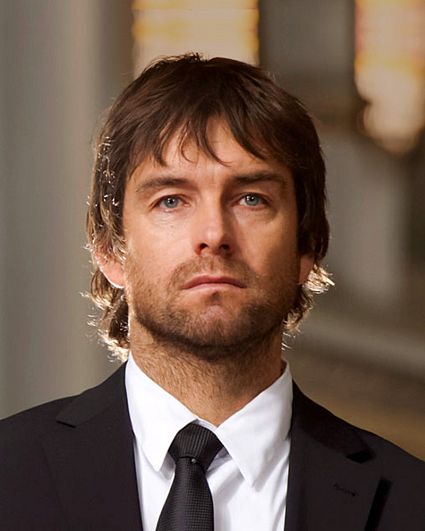 Originally from New Zealand, Antony Starr made his television debut in the United States in 2013 in the television series “Banshee.” Prior to that, Starr was well-known to television audiences in Australia, starring in the fourth season of the popular Australian drama series “Rush,” and the New Zealand series “Spies & Lies,” for which he received a “Best Actor” AFTA Award/New Zealand Film & Television Award Nomination. Also, Starr was cast in the dual role of twins Van and Jethro West in “Outrageous Fortune,” a New Zealand program that has become the most popular and longest running drama series in the country’s television history. The dual role won him the 2007 Air New Zealand Screen Award for “Best Performance by an Actor,” “Best Actor” at the Qantas Television Awards, and “Best Actor” at the Asian TV Awards. Also, New Zealand TV Guide voted Starr “Best Actor” that same year. In 2013, Starr appeared in the Australian Independent film “Wish You Were Here,” opposite Joel Edgerton, Teresa Palmer and Felicity Price. The film opened the Sundance Film Festival and received a Grand Jury Prize nomination. In Australia, it received eight AACTA Nominations from the Australian Film Institute, including “Best Film,” and one for Starr for “Best Supporting Actor,” which he then went on to win. Also, the Film Critics Circle of Australia voted him “Best Actor in a Supporting Role.” In addition, Starr appeared in the independent film “After the Waterfall,” for which he received a “Best Actor” AFTA Award/New Zealand Film & Television Award nomination. Starr divides his time between New Zealand and Toronto. His birthday is October 25. Follow him on Twitter @antonystarr. 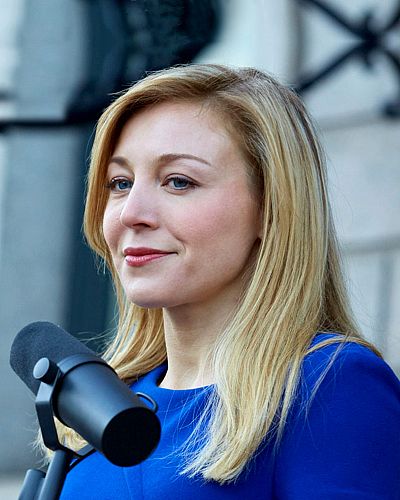 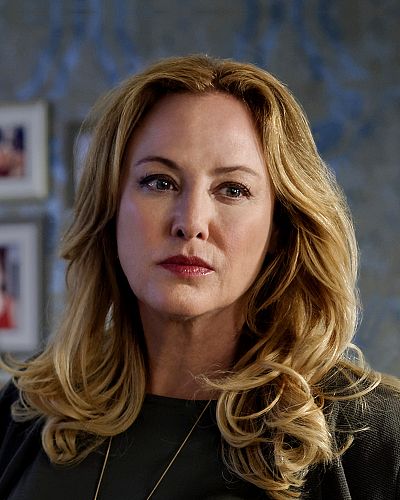 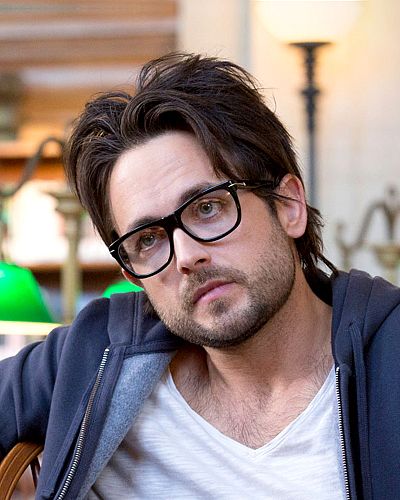 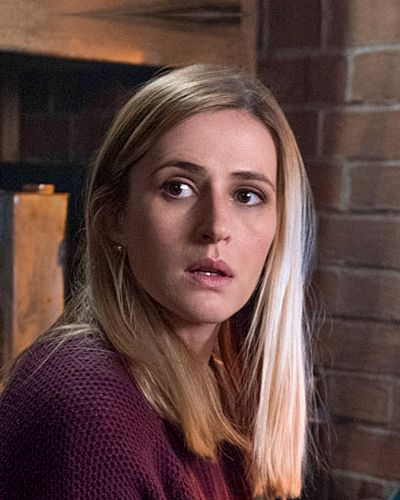 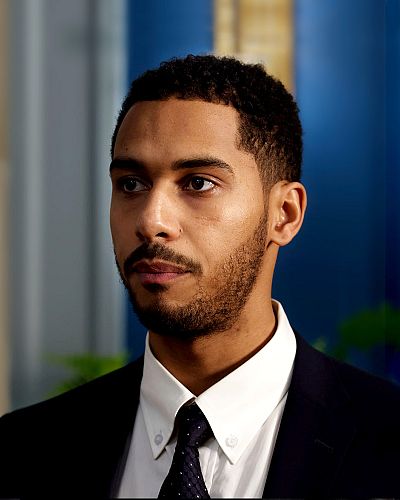 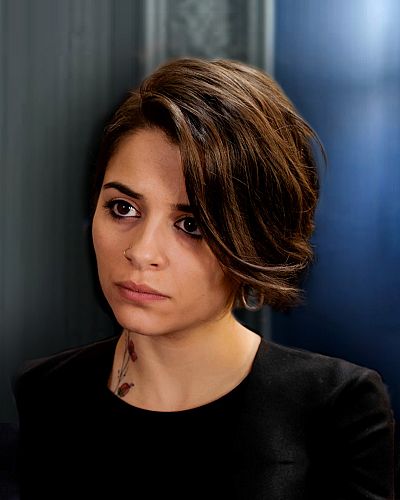 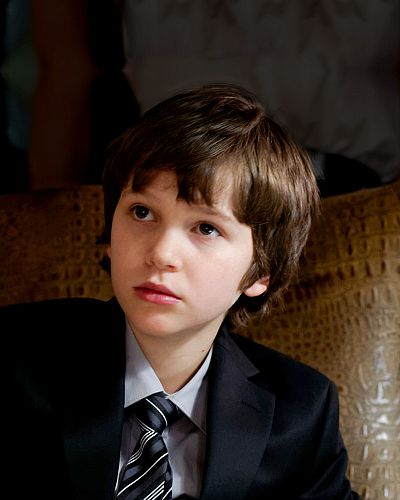