Showrunner Corinne Brinkerhoff shares behind-the-scenes secrets from "Jack-in-the-Pulpit."
In Chapter Two of American Gothic, we saw how Mitchell’s death impacted the Hawthorne family. While we learned more about each character, we were also left with new questions about their complicated relationships.

What did you possibly not know? Showrunner Corinne Brinkerhoff shared some insider secrets behind "Jack-in-the-Pulpit." Check them out below:

1. The exterior funeral scenes were originally set to be filmed at Trinity Church in Boston's Copley Square, but a storm cut production time short. 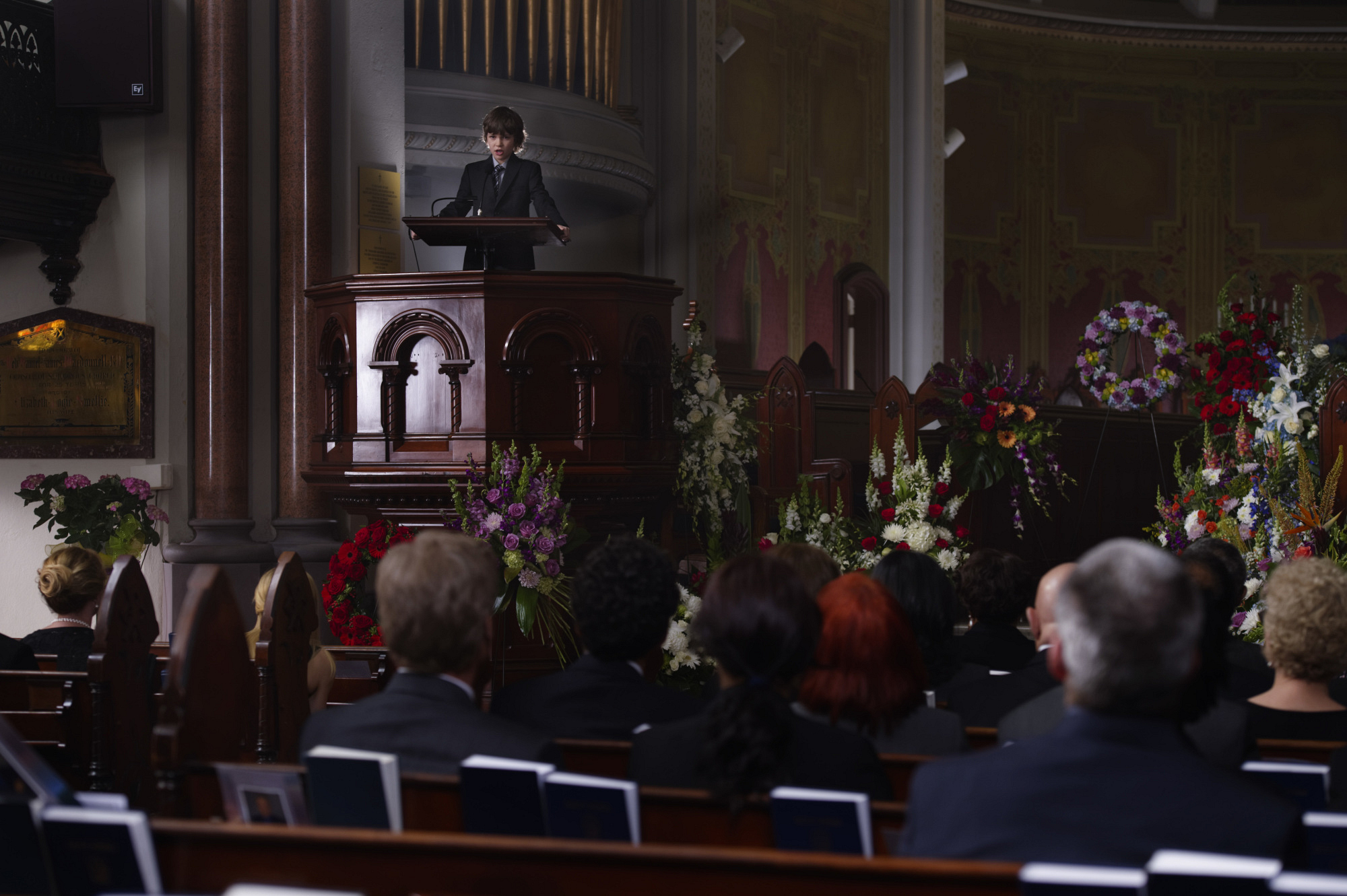 4. The scene of Garrett sitting in his suit in the police station is a subtle nod to the film Ferris Bueller's Day Off.

5. The show filmed the tunnel closure scene that prevented Brady from making it to the funeral home on location in Boston—on St. James Avenue in Copley Square.

6. Gabriel Bateman creates art projects for each episode as part of his schooling. The creation below is the one he created for "Jack-in-the-Pulpit." 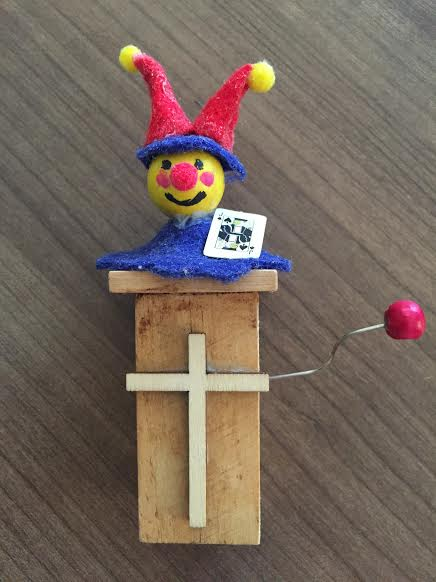