Showrunner Corrine Brinkerhoff shares behind-the-scenes secrets from "Nighthawks."
In Chapter Three of American Gothic, we saw the impact Alison's campaign had on the Hawthorne family and how family drama hurt her political progress. While we learned more about each character, a lot of new questions about their complicated relationships came to light.

Showrunner Corinne Brinkerhoff shared some insider secrets behind the episode titled "Nighthawks." Check them out below:

1. While the Hawthorne dining room is a redressing of the home's living room set, Alison and Tom's home is a real house in Boston.

3. The restaurant where Garrett stalks Christina is a real working diner in Toronto. 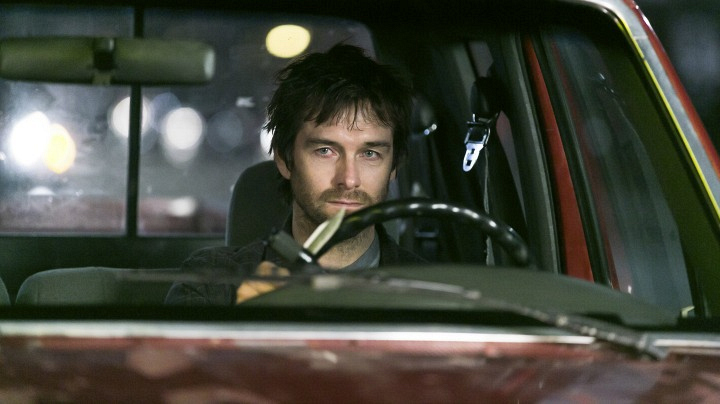 4. This episode is set in the summer, but was filmed in winter. The scene in which Cam tells Sophie that he needs to destroy his taped therapy session was filmed in below-freezing temperatures. That meant Justin Chatwin and Stephanie Leonidas bundled up in heavy jackets between takes.

5. Though Garrett's cut hand is actually a prosthetic, Catalina Sandino Moreno (who plays Christina) learned how to properly stitch a wound to make the scene look and feel as real as possible.

6. New England Patriots player Stephen Gostkowski showed off some of his acting chops during the scene where Alison addresses her fundraiser guests. Without prompting, the NFL placekicker performed convincing reactions on the spot. 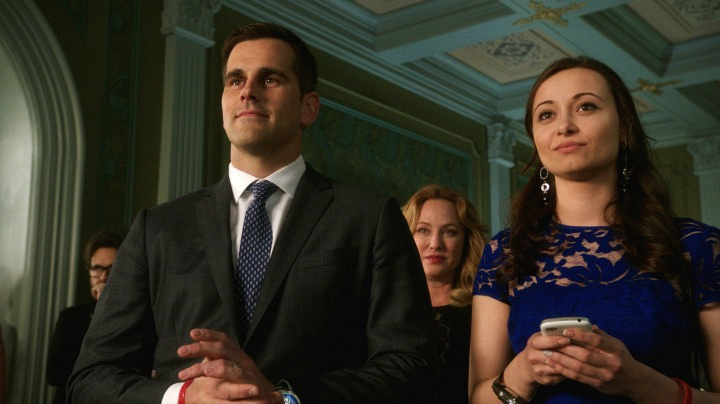