Showrunner Corinne Brinkerhoff shares behind-the-scenes secrets from "Christina's World."
In Chapter Four of American Gothic, we saw Garrett form a relationship with the daughter of a SBK victim and the impact the investigation is having on Tessa and Brady's relationship. While we learned more about each character, a lot of new questions about their complicated relationships came to light.

Showrunner Corinne Brinkerhoff shared some insider secrets behind the episode titled "Christina's World." Check them out below:

1. To make the Hawthorne mansion appear larger, the shed featured in the episode was built on an adjacent property.

2. Phyllis' cat diary is a full book, complete with entries, photos, and secrets about her neighbors. 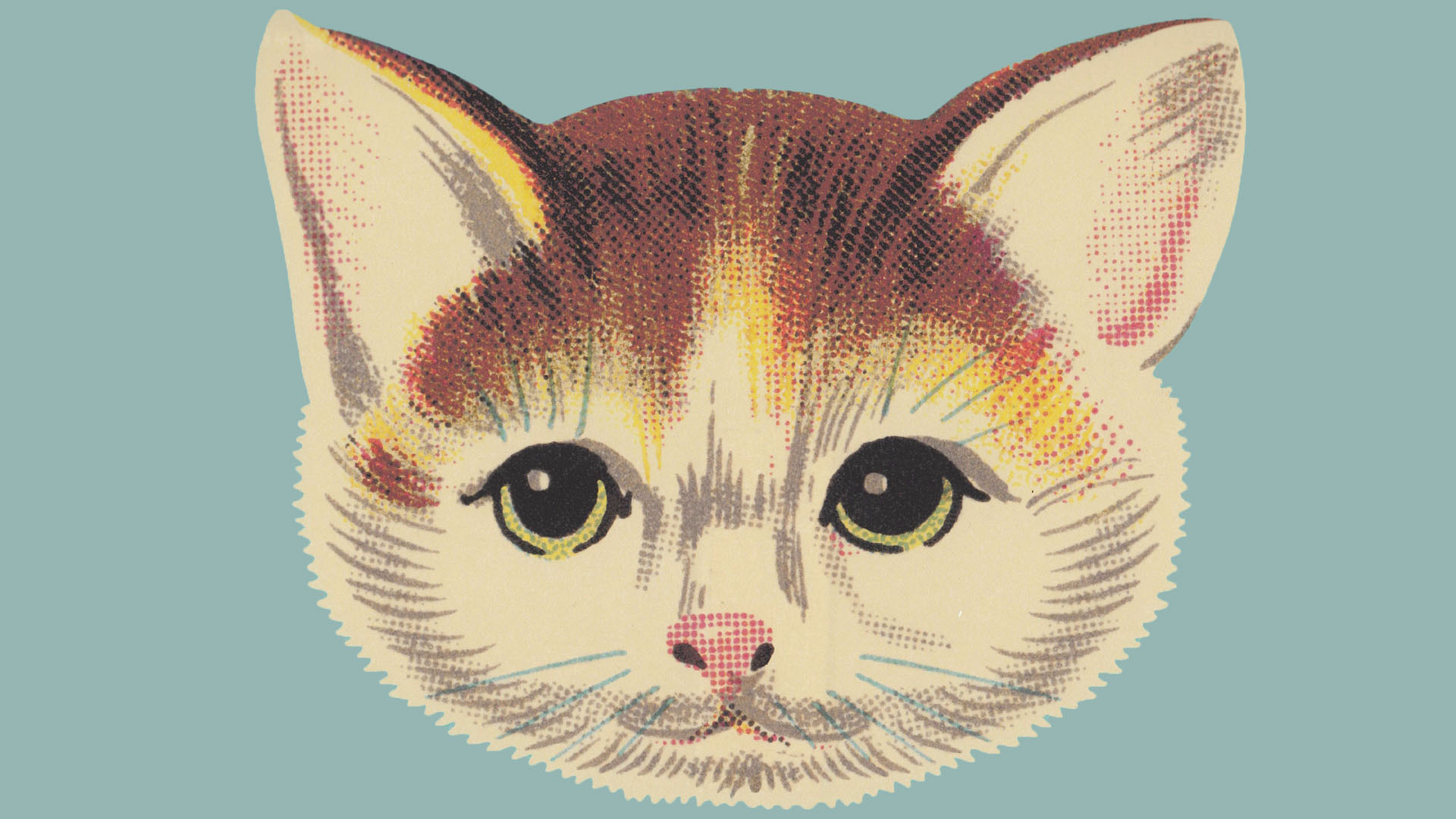 3. The show's production designer, Phillip Barker, shot all of the amazing photos of Stephanie Leonidas seen in Sophie's loft.

4. Both Cam and Link (Sophie's drug dealer) did all of their own fight stunts, including the pipe scene! 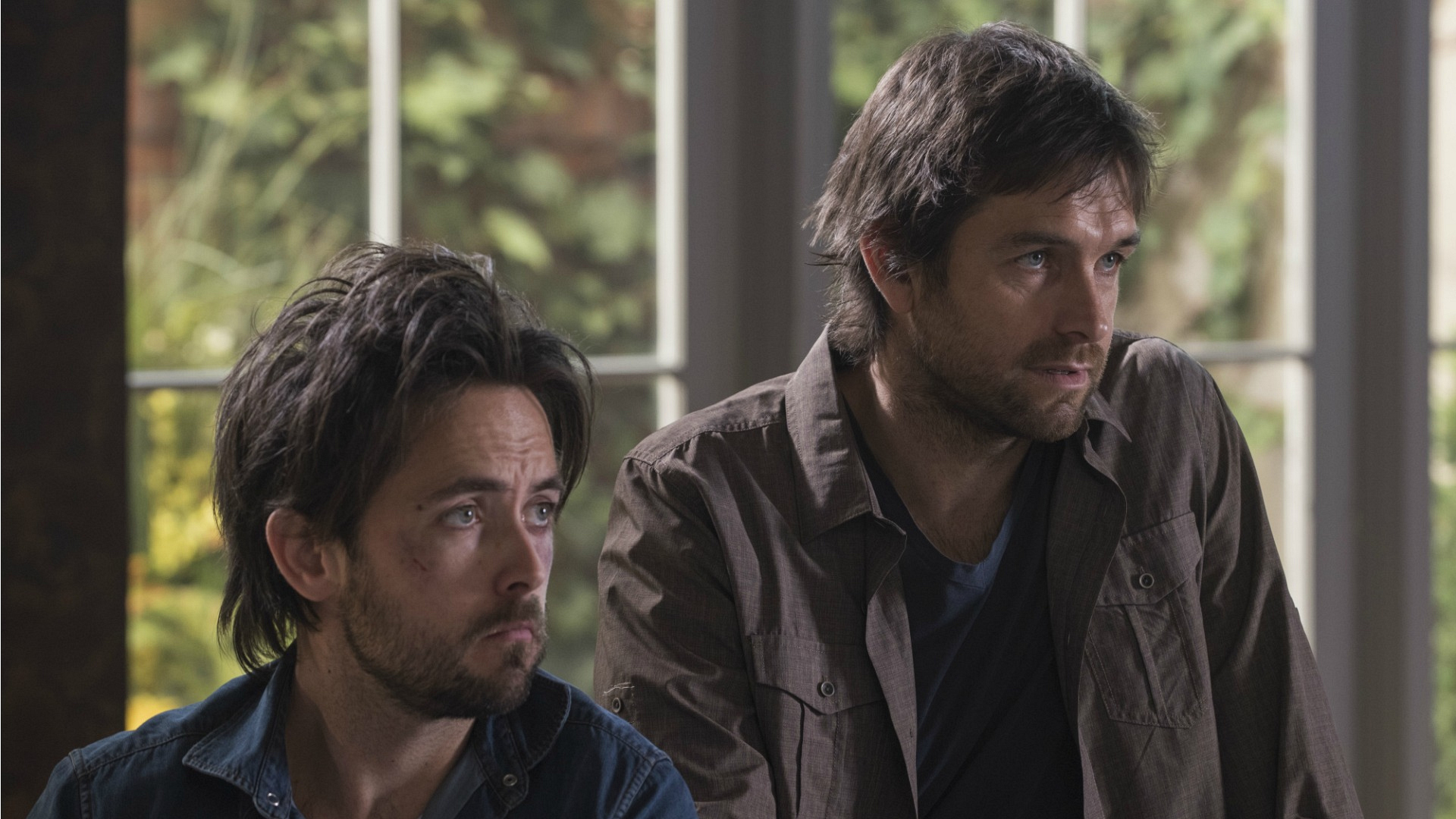 6. The park where Christina and Garrett had a picnic was covered in snow just days before shooting. 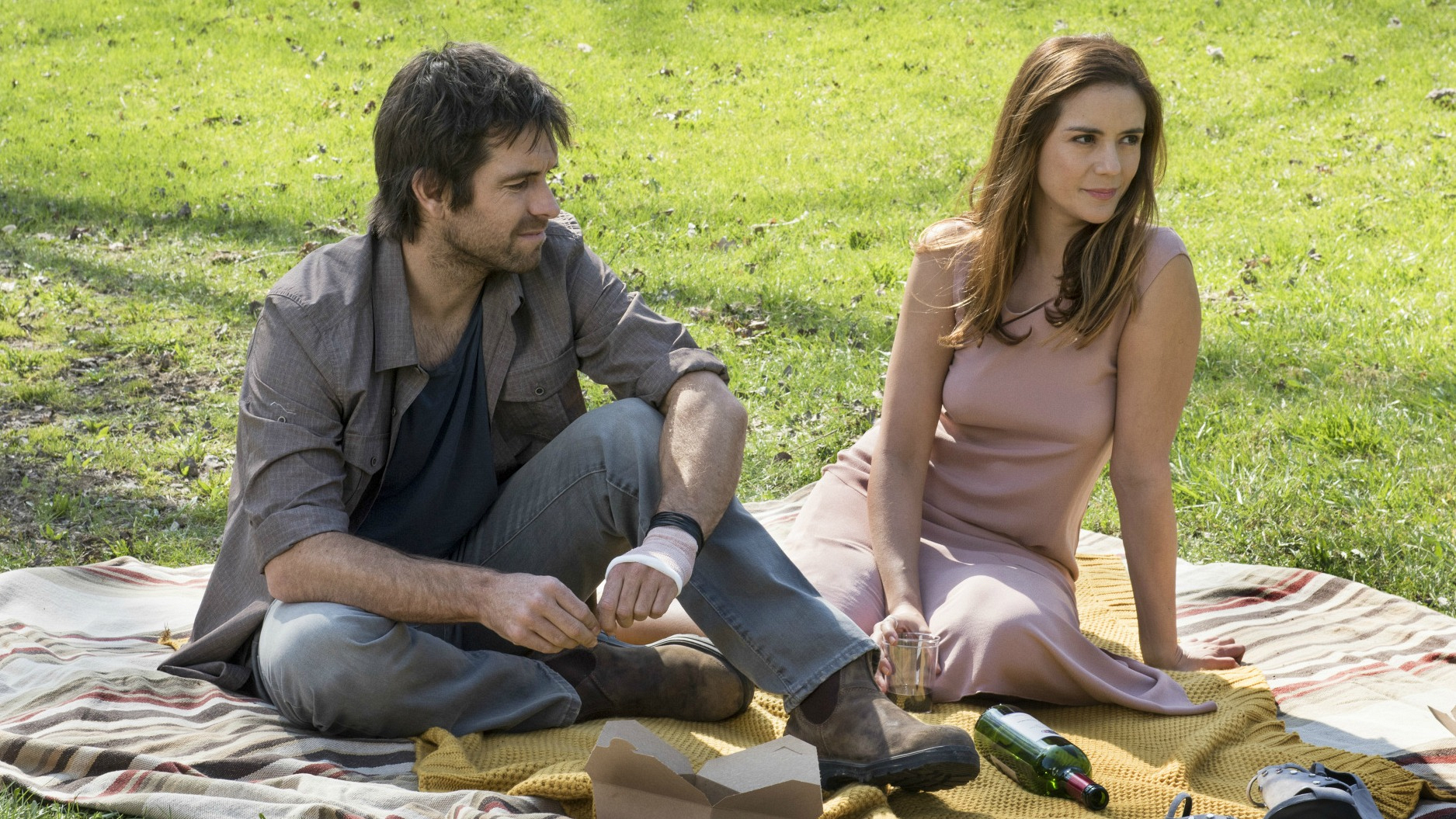 7. As one of the few American Gothic actors from Boston, Richard Fitzpatrick's accent as Lt. Craig is real.

8. Rong Fu, who plays Eva Tyler, wore a bright green sock for her scenes. Her foot was removed digitally in post production. 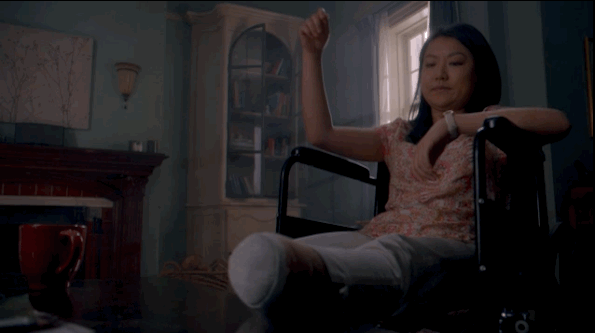 Watch "Christina's World" on demand with CBS All Access.