Showrunner Corinne Brinkerhoff shares behind-the-scenes secrets from "The Artist in his Museum."
In Chapter Five of American Gothic, we watched as Cam suffered through major withdrawals, met Madeline's estranged alcoholic mother, and learned that the Silver Bells Killer is definitely a member of the Hawthorne family.

While we learned a lot more about Cam and Madeline Hawthorne, we also wound up with new questions about the SBK's identity and how Cam is connected to everything.

Executive Producer Corinne Brinkerhoff shared some insider secrets behind the most recent episode, "The Artist in his Museum." Check them out below:

1. Christina's dog, Gatsby, was named after a show writers' labradoodle, who often visits the office. 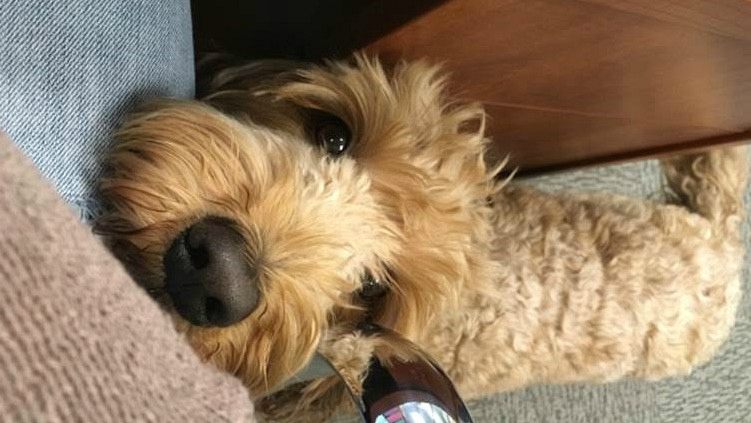 2. When Madeline used an ATM in this episode, the machine was fake—crew members stood behind the facade to push bills out.

3. To experience the true intensity of Cam's hallucinations, the cast mounted a body cam onto Justin Chatwin, which they affectionately nicknamed the "Cam cam." 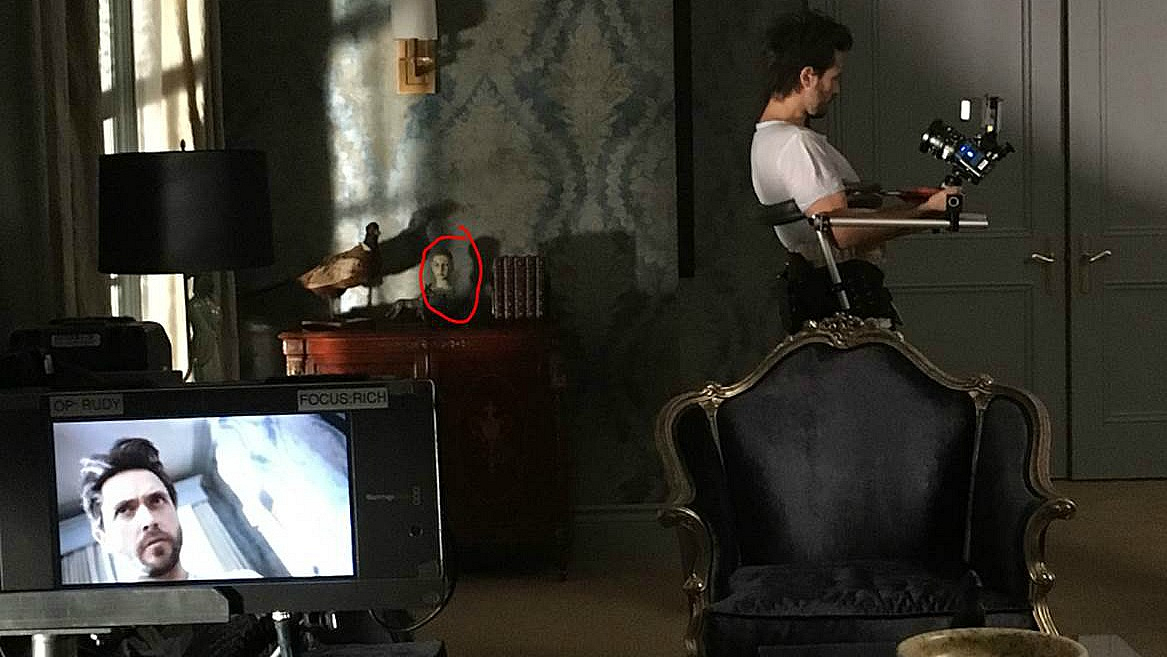 4. The double vision effect seen in Cam's hallucination scenes was created by moving a piece of beveled glass in front of the camera lens.

5. Because of torrential rain while filming the scene at Lila's trailer, set decorators had to erase the crew's muddy footprints between takes. 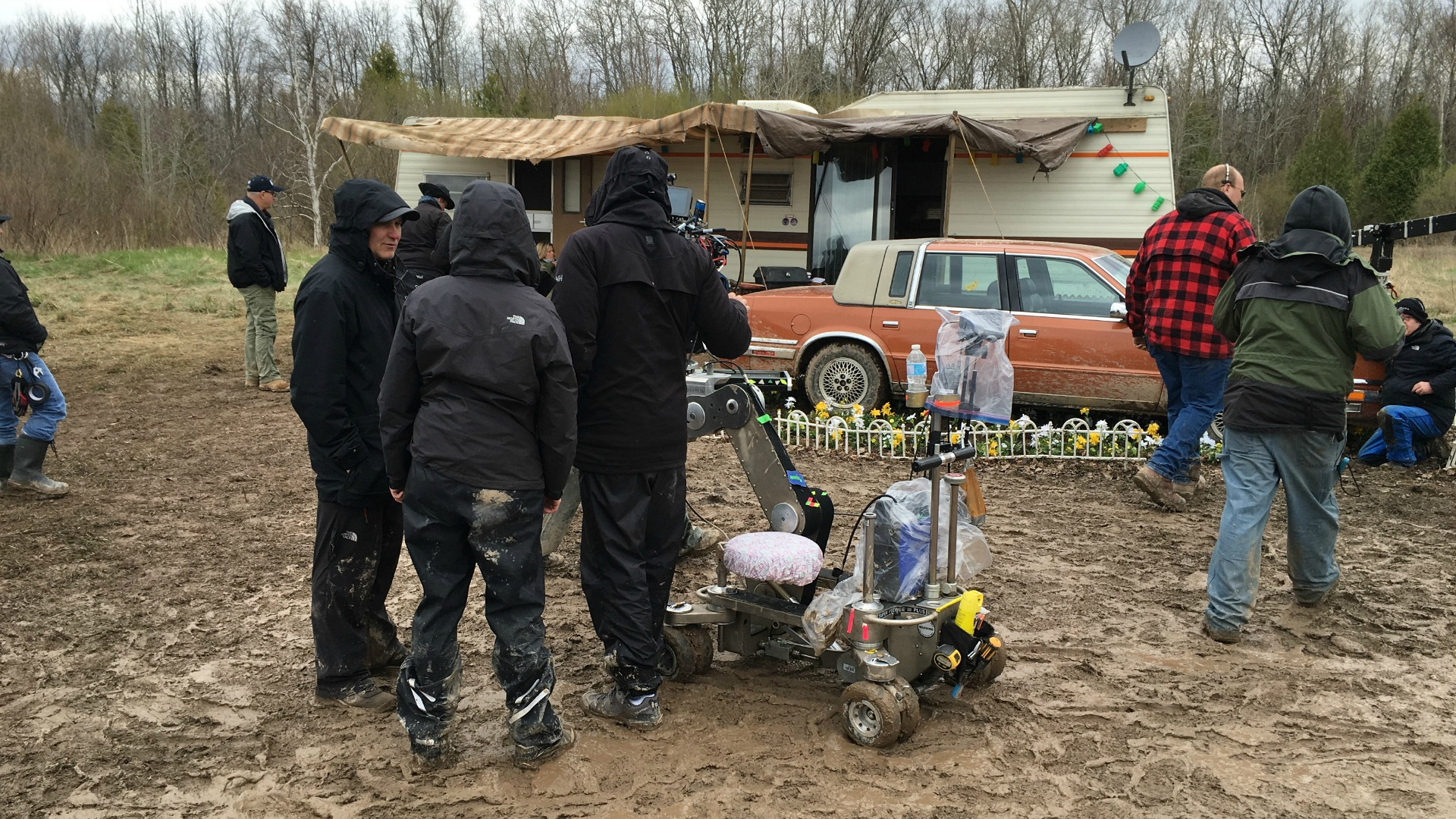 6. The creepy poem Jack recited in this episode is from "Comin' Thro' the Rye" by Robert Burns.

7. The life-sized version of Roger seen during this episode was carefully created from the cartoon Cam was drawing in Episode 4. 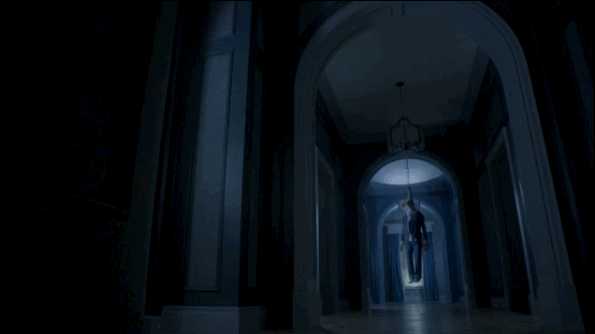 Watch "The Artist in his Museum" on demand with CBS All Access.