In Chapter Six of American Gothic, we saw Sophie plan for a new life with Cam and Jack, Tom confront Alison's mistress, and Christina stab Garrett during a camping trip. Oh, and one giant bombshell: Mitch Hawthorne's DNA matched that of the Silver Bells Killer.

Check them out below:

1. To make the football photo of young Mitchell in high school look as real as possible, a photo of actor Jamey Sheridan as a young man was superimposed on the body of a stand-in wearing the jersey. 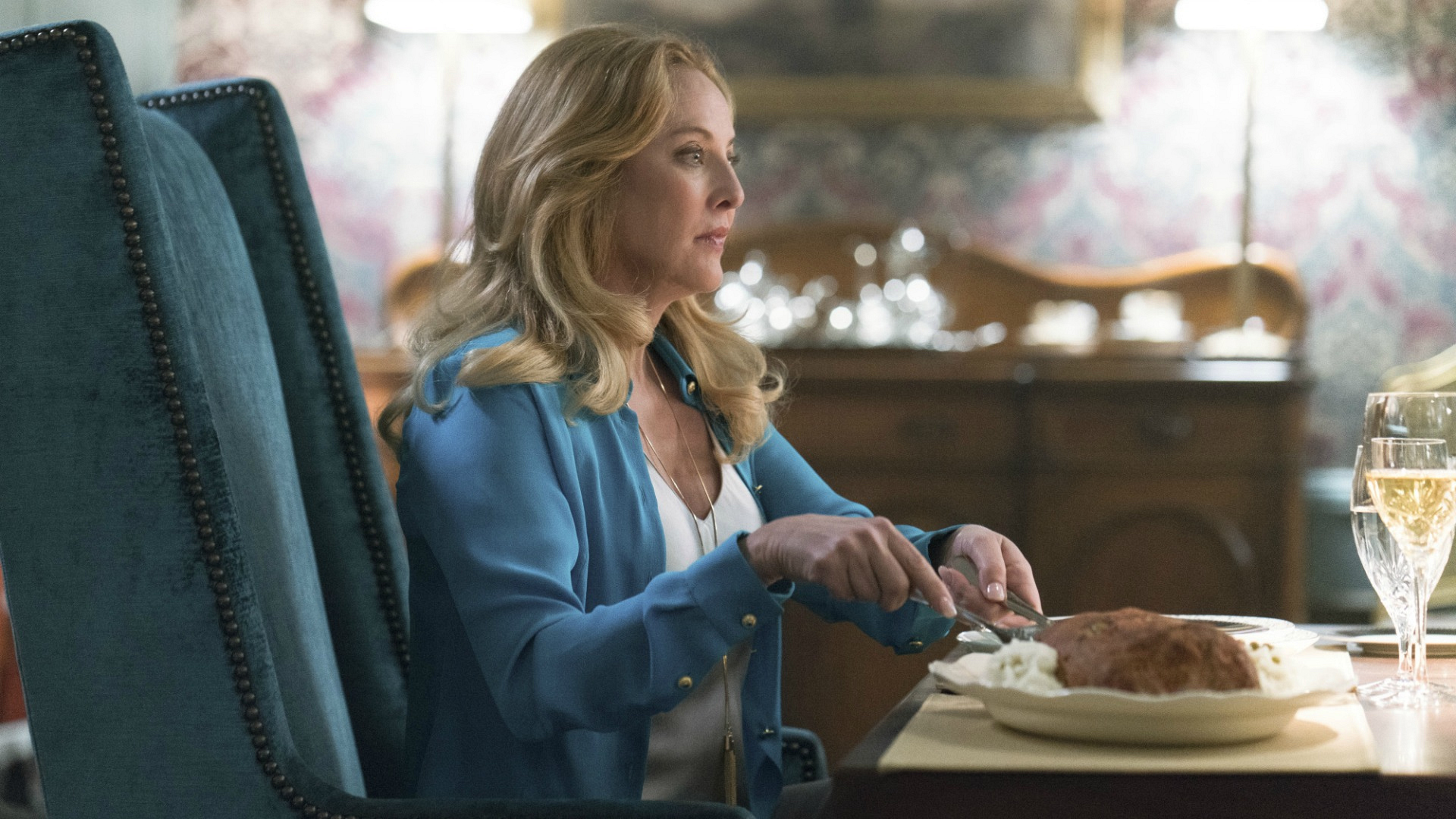 3. Because there was only 10 hours of darkness in springtime, when this scene was shot, Garrett and Christina's camping excursion took two nights to film.

4. The visual effects department added more blood to Christina's jacket in the scene where she steps out of Garrett's truck because producers felt the amount of blood on her when it was filmed wasn't threatening enough.

5. The final shot of a wounded Garrett lying on the ground was designed to echo a similar shot of the actor staring blankly from the floor in the pilot episode. 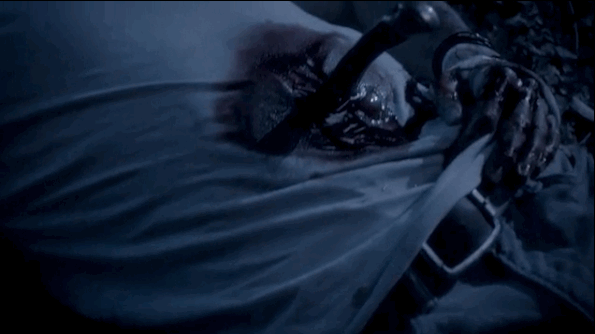 Watch "The Chess Players" on demand with CBS All Access.