In Chapter Seven of American Gothic, the Hawthorne family attempted to pick up the pieces after news broke that their recently-deceased patriarch was named the Silver Bells Killer. We also saw some surprising relationship changes, including Alison breaking up with Naomi, Cam leaving Jack with Tessa, and Tessa finding out that she and Brady are expecting their first child.

Episode Writer Aaron Fullerton shared some insider secrets behind the episode titled "The Gross Clinic." Check them out below: 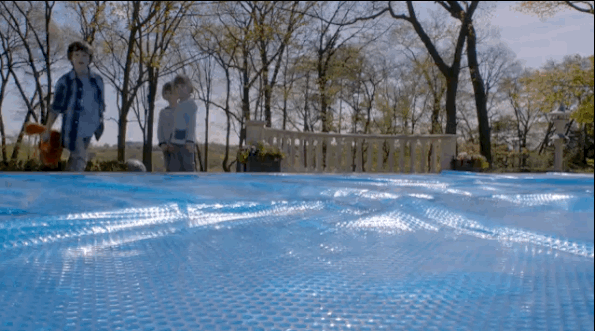 1. In order to get the perfect shot of the pool scene, Gabriel Bateman had to throw the bear to a specific location just a few feet in front of the camera lens—which he managed to do on his first try!

2. To build the driving sequence of Brady speeding from the final murder scene to the Hawthorne estate, production combined new driving footage with scenes that were shot for the pilot, in which Brady was driving through real areas of Boston.

3. It may have looked like a seedy alley behind an urgent care center, but the scene between Cam and Christina was actually shot behind Canada’s most popular donut shop, Tim Horton's. The director even bought donuts for the whole crew before shooting!

4. The focus group scene was particularly easy to shoot—it was done in the show's production office, where all of the meetings for each episode take place. 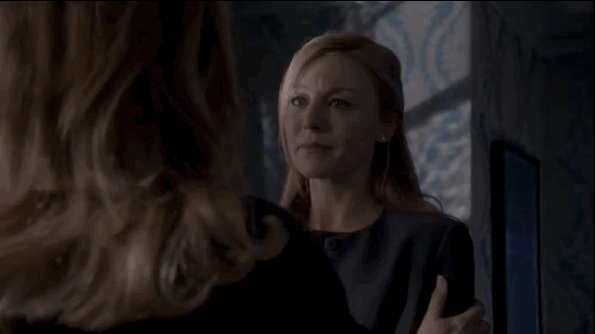 6. Because Garrett wouldn’t give Jack a totally normal bear, the production department sewed new eyes onto the talking teddy, setting its eyes a little too far apart to give it an extra "creepy" look.

7. To ensure the safety of the young actress who plays Harper, stuntwoman Korina Rothery wore a wig matching the twins' hair and splashed about in the pool. 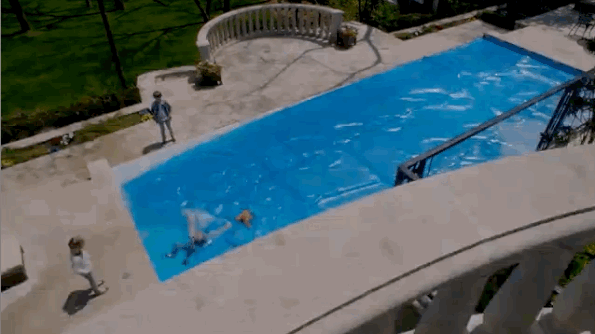 Watch "The Gross Clinic" on demand with CBS All Access