In Chapter Eight of American Gothic, Jack was lured on a dangerous adventure, Cam continued his treatment, Garrett and Alison silenced the reporter harassing their family, and Brady made a bizarre breakthrough in the Silver Bells Killer case.

Writer Deirdre Shaw shared some insider secrets behind the episode titled "Kindred Spirits." Check them out below: 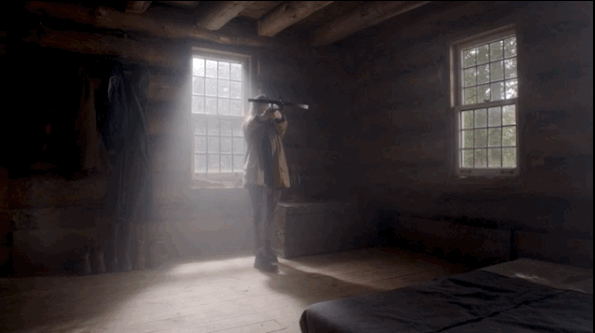 1. The crossbow Jack and Sadie used was rigged so it couldn't actually fire an arrow.

2. The Canby farmhouse was "aged" to look creepier by Production Designer Philip Barker, who also conceived and implemented the rope pathway / alarm system leading in. 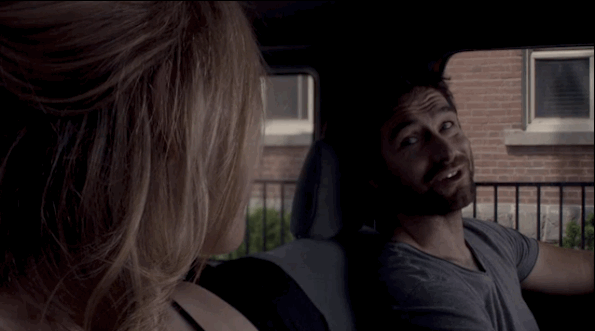 4. Garrett and Alison's stakeout scene was easy to shoot because the actors, Antony Starr and Juliet Rylance, have such a great rapport on and off-screen.

5. This episode was the first TV appearance for Aviv Cohen, who played Sadie.

6. Bethany Joy Lenz, who plays Cam's rehab nurse, is also a talented singer with her own band. 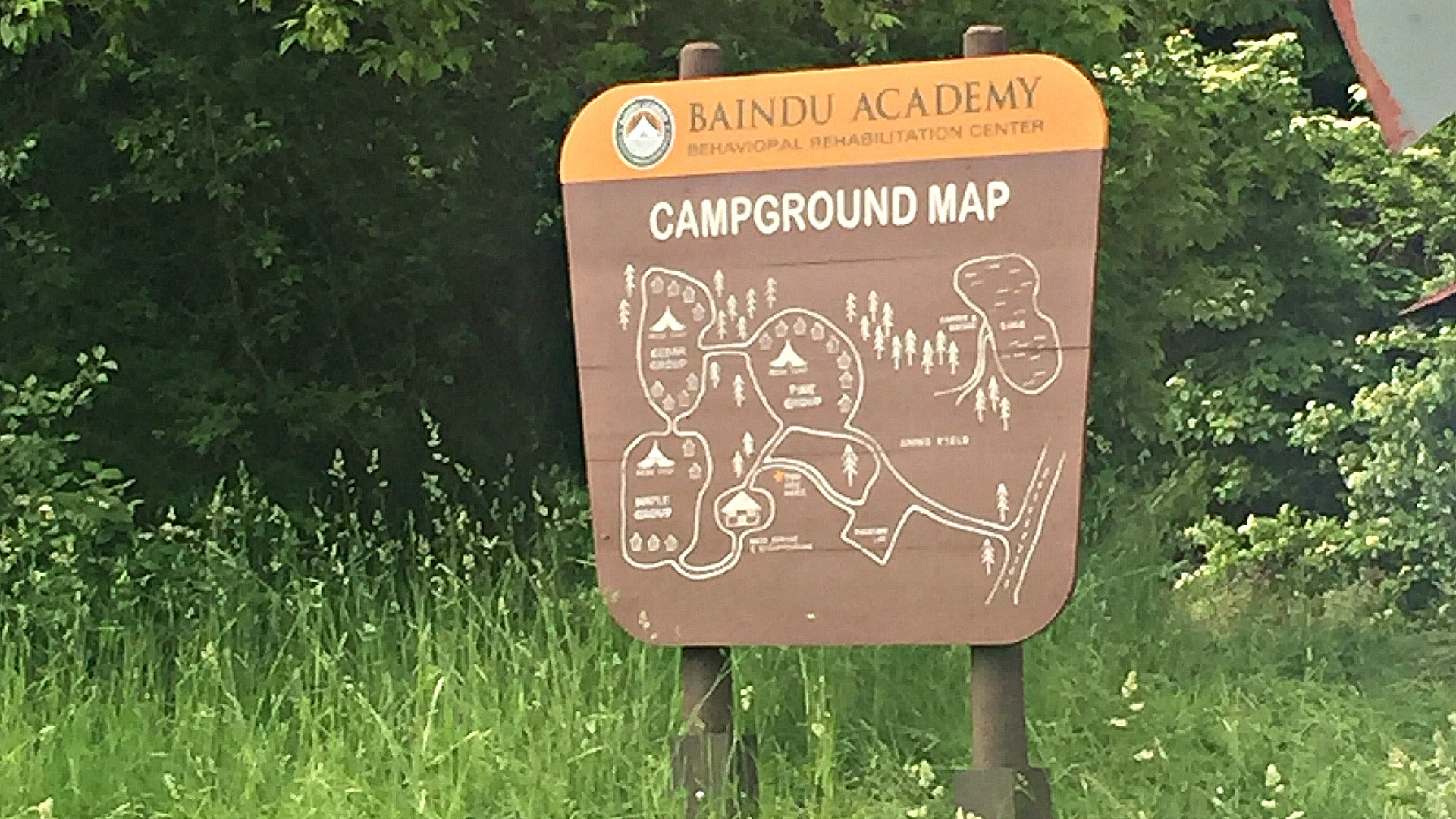 Watch "Kindred Spirits" on demand with CBS All Access.