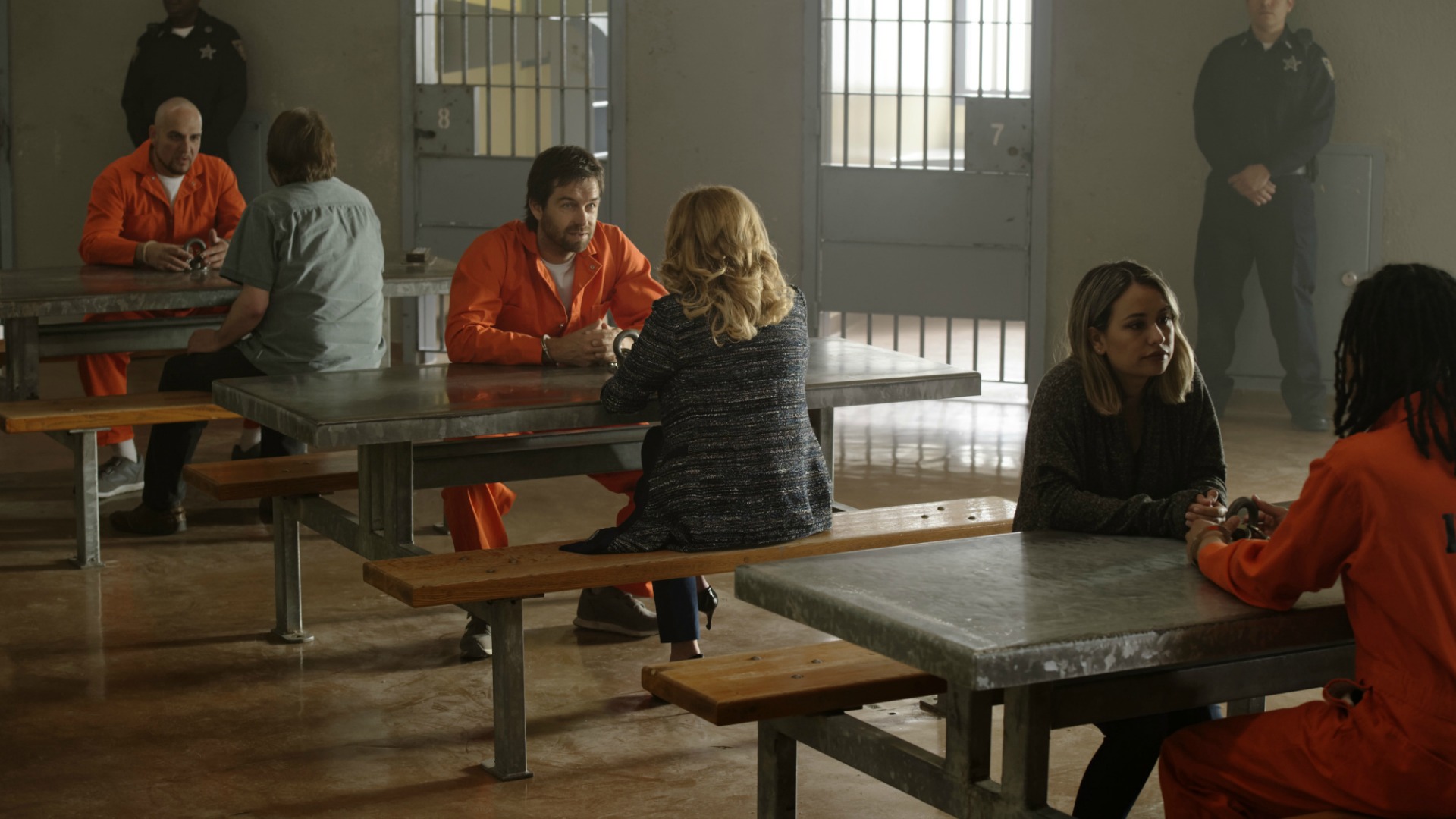 Key Hawthorne family secrets are revealed when Garrett is forced to reflect on his 14 years of solitude in the woods. Also, Alison turns the screws on a local reporter, with shocking results, on "The Oxbow" (Episode 9, Season 1 of American Gothic).

Watch all-new episode of American Gothic on Wednesdays at 10/9c. on CBS. 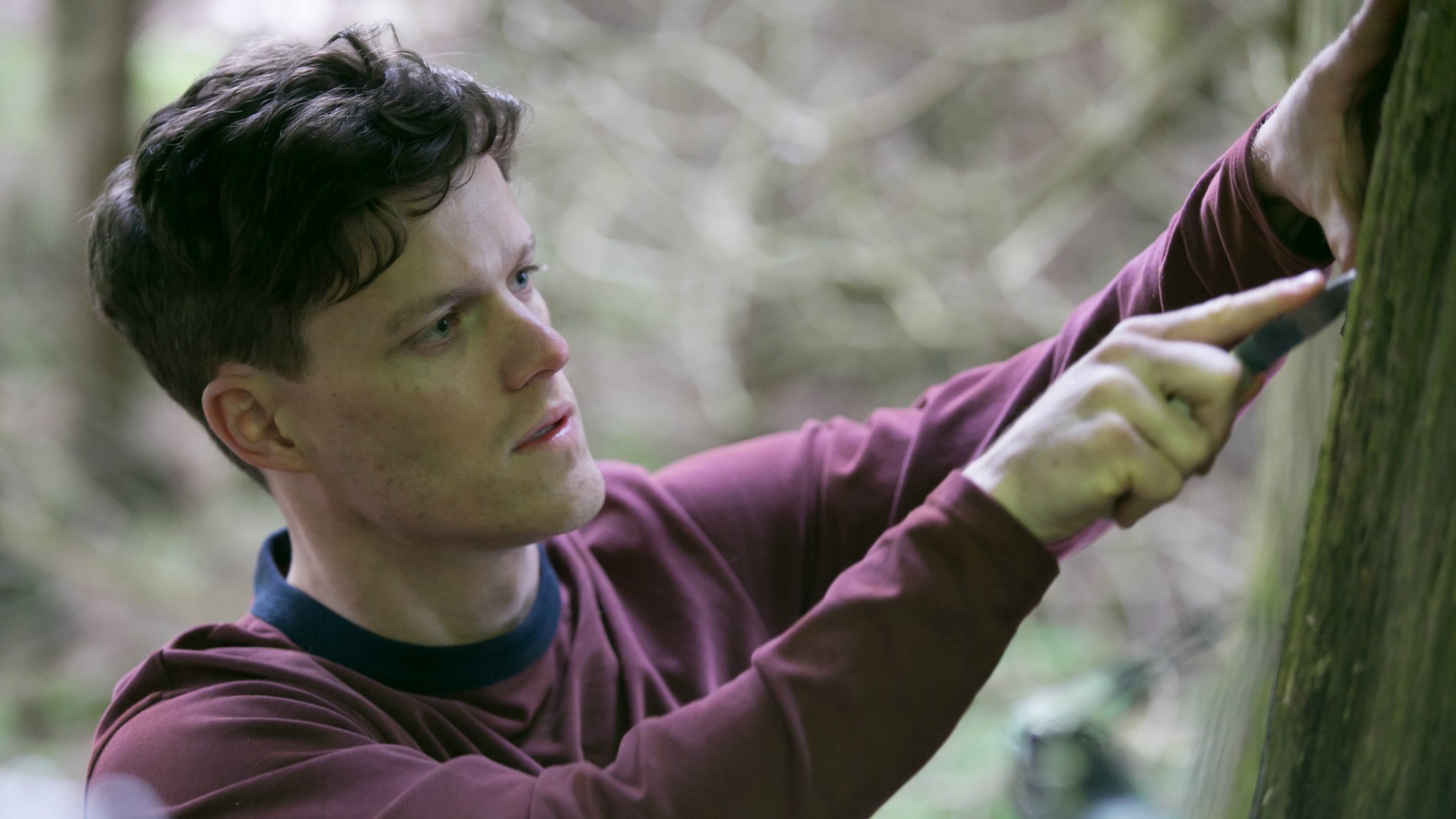 A young Garrett carves into a tree. 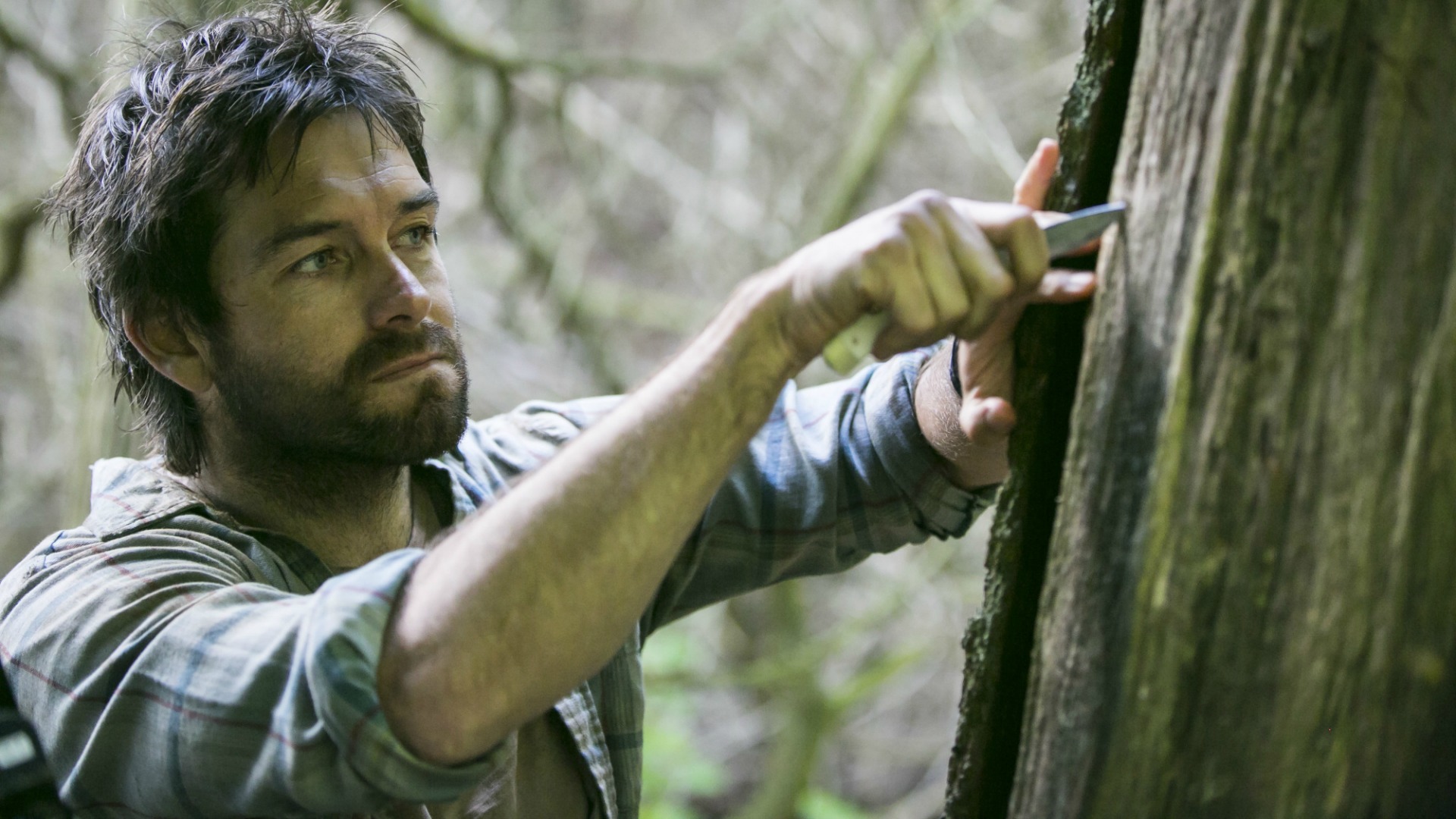 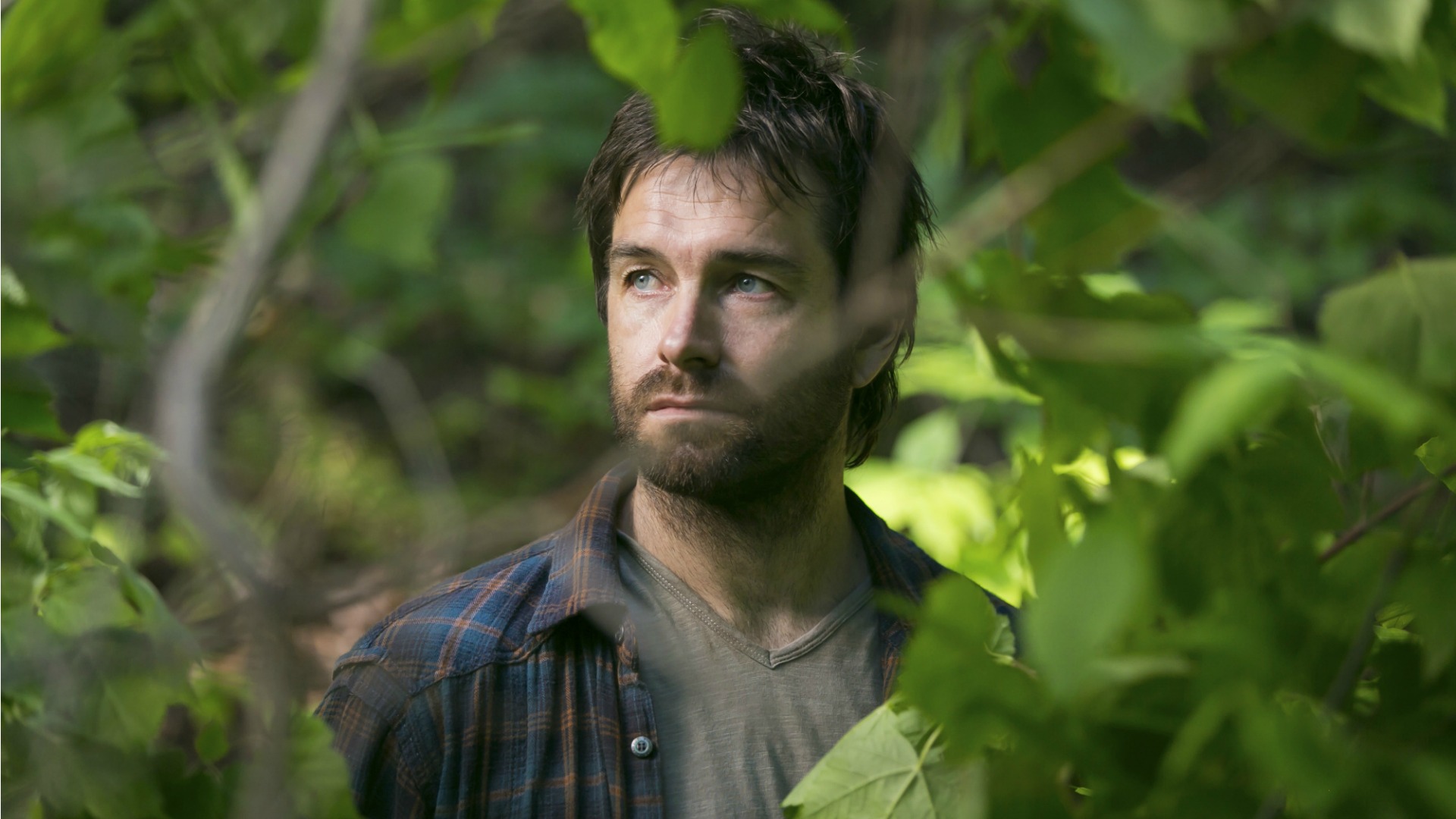 Garrett looks on from the woods. 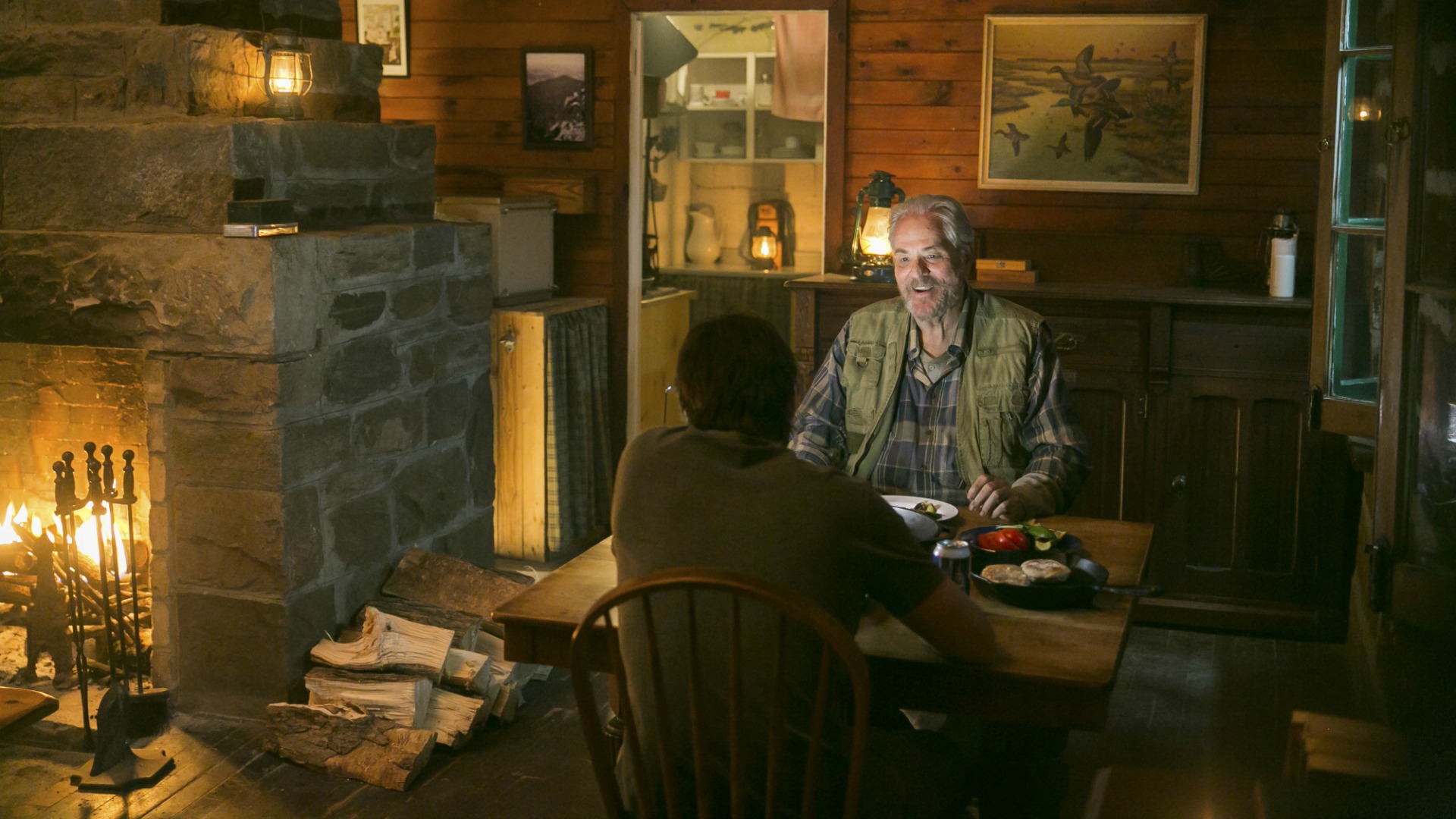 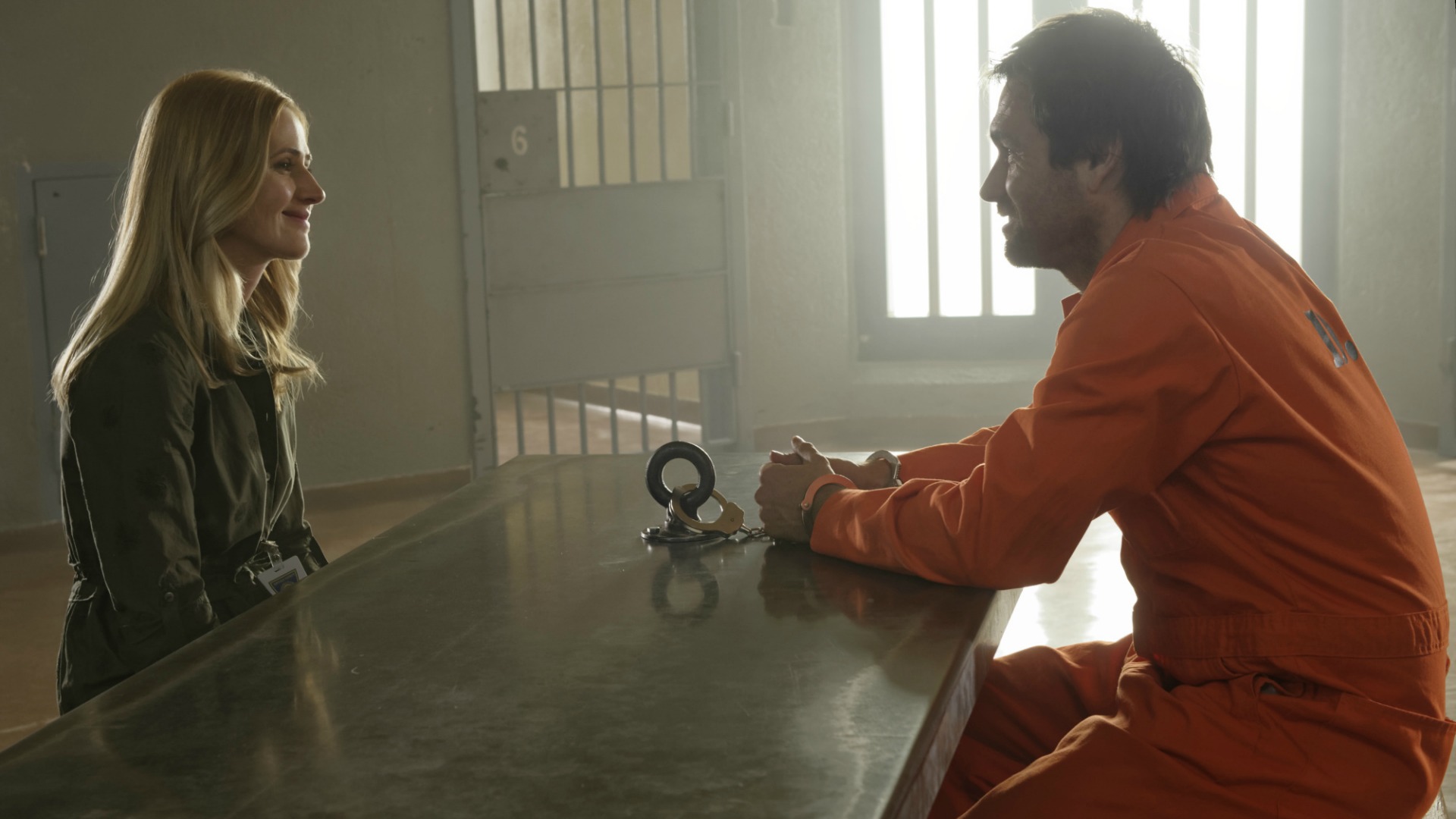 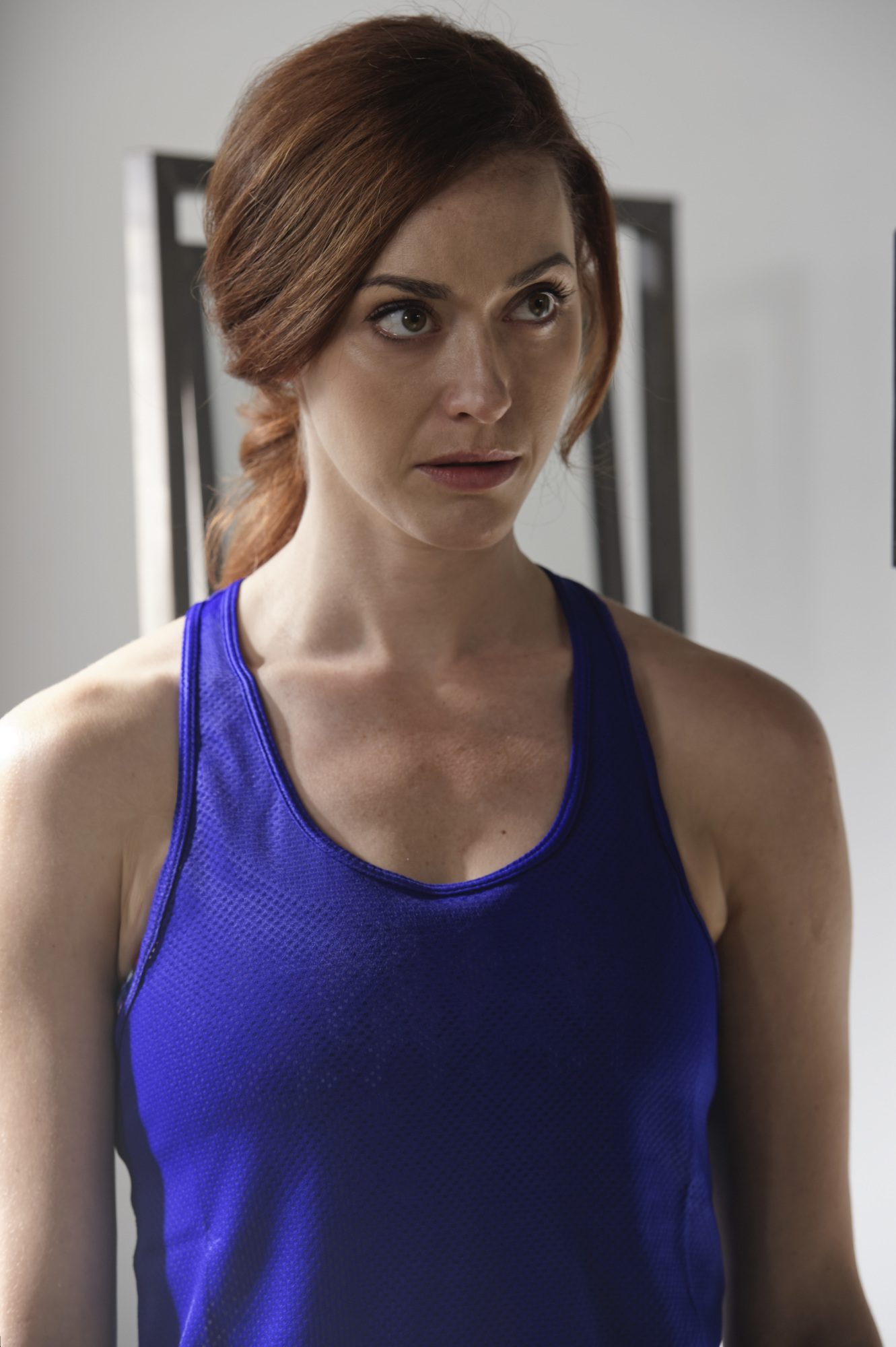 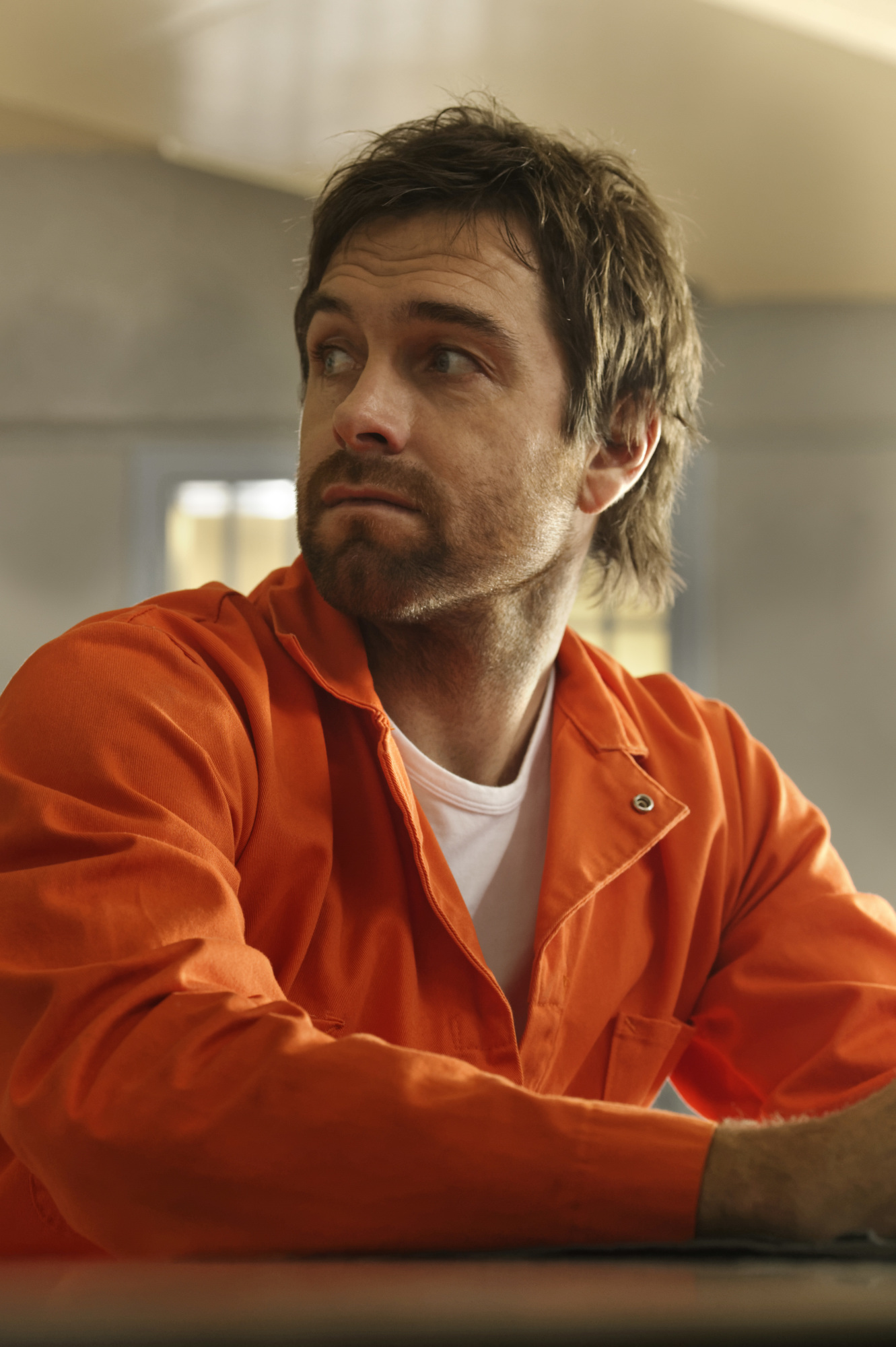 Garrett looks over his shoulder in prison. 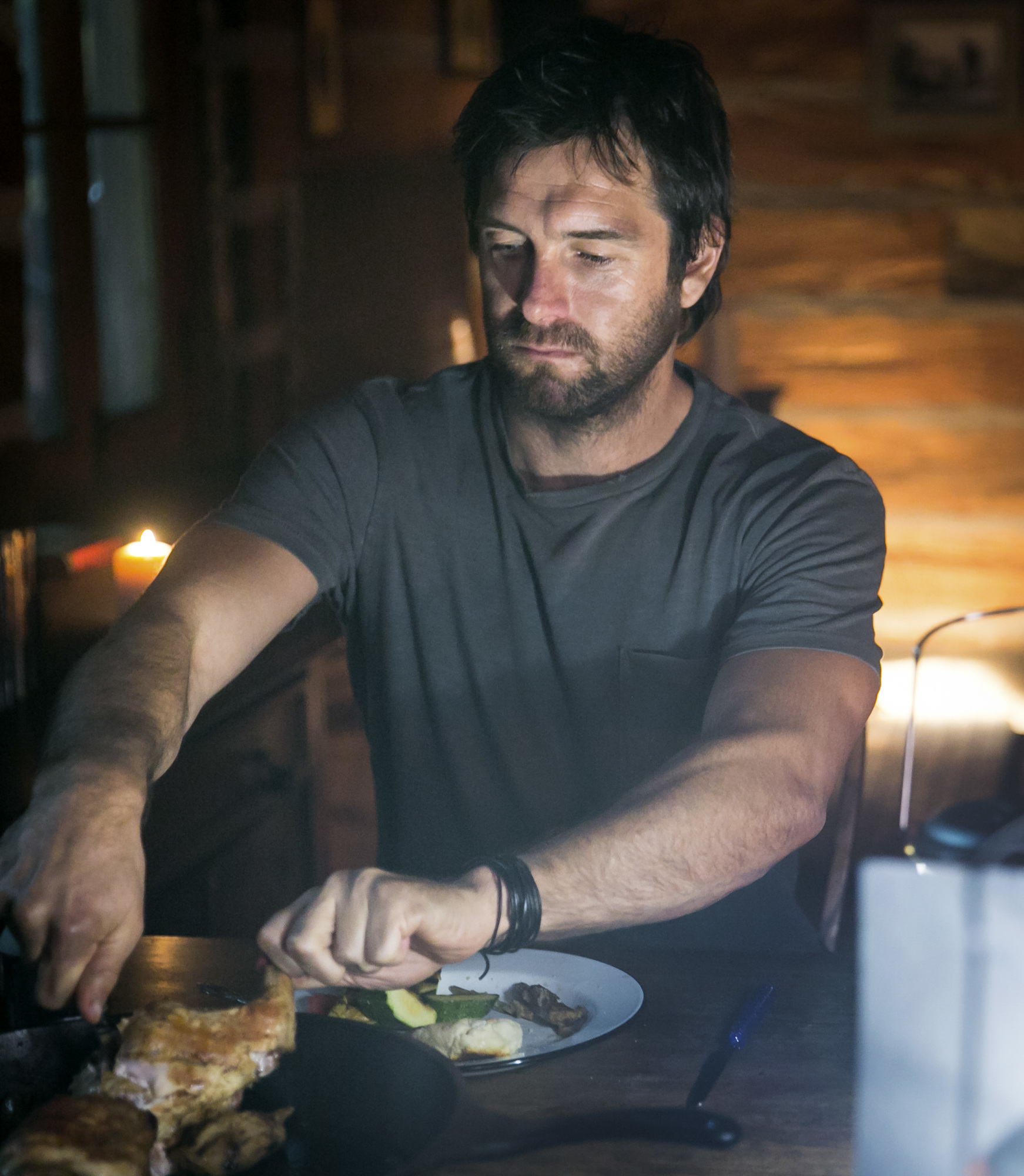 Watch all-new episodes of American Gothic on Wednesdays at 10/9c on CBS.