Hey, I Know You! Meet The Cast Of Angel From Hell 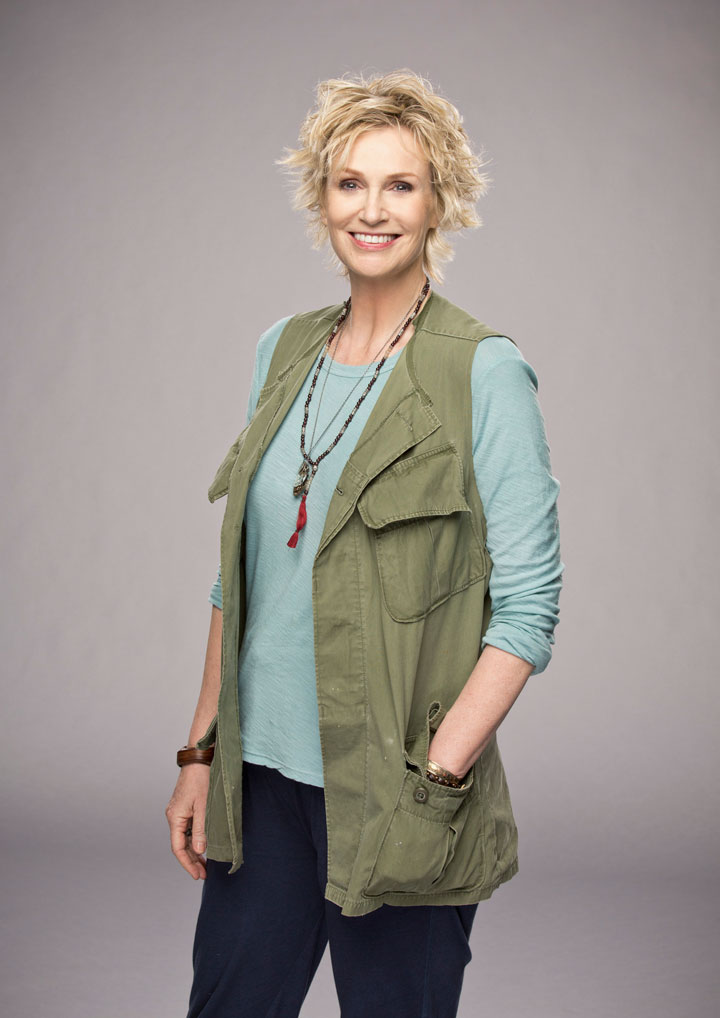 In Angel From Hell, the skilled comedienne plays Amy, a mysterious (and quirky) stranger who admits to being the guardian angel of Allison, a straight-laced perfectionist played by Maggie Lawson. Friendship and hilarity ensue! 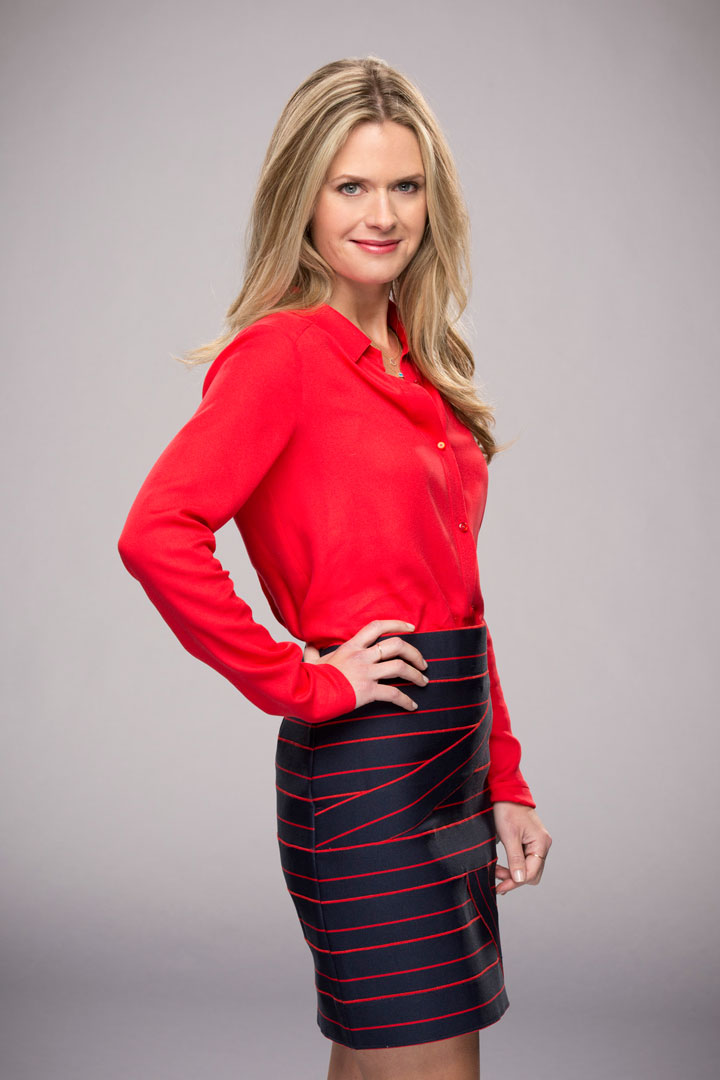 2. Is Maggie Lawson nuts, or the luckiest girl on the planet?

Hot off the heels of playing social worker Ms. McMartin on the final season of Two And A Half Men, Lawson (Psych, Model Behavior) stars in Angel From Hell as Allison, a doctor who is relatively content with her life. That is, until she meets—and befriends—her own guardian angel (Lynch), who causes her to rethink what it really means to be happy. 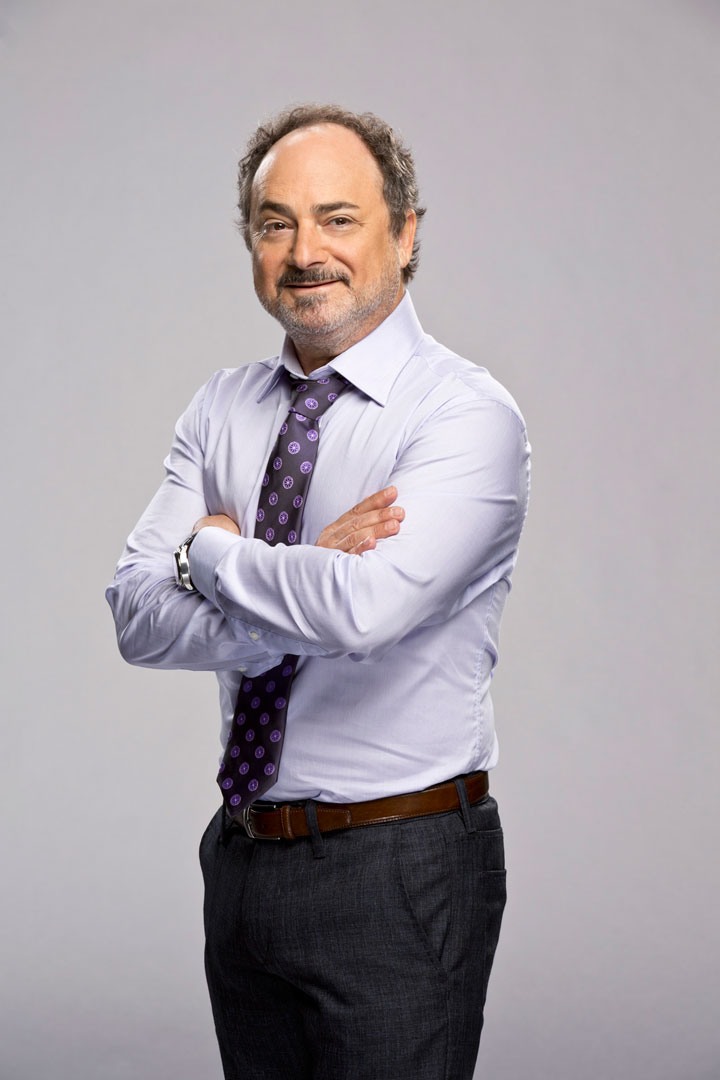 Not only is Kevin Pollak an accomplished actor, director, and comedian, but he's also a whiz poker player. In 2012, he entered the World Series of Poker and finished 134th out of over 6,000 entrants.

For the last two seasons, Pollak guest starred on Mom as Bonnie's ex-boyfriend and Christy's absentee father. However, at the end of Season 2, his character suffered a heart attack and died.

Thankfully, this fall, Pollak (House Of Lies, Kevin Pollak's Chat Show) will return to the small screen as Marv, Allison's father, on Angel From Hell. 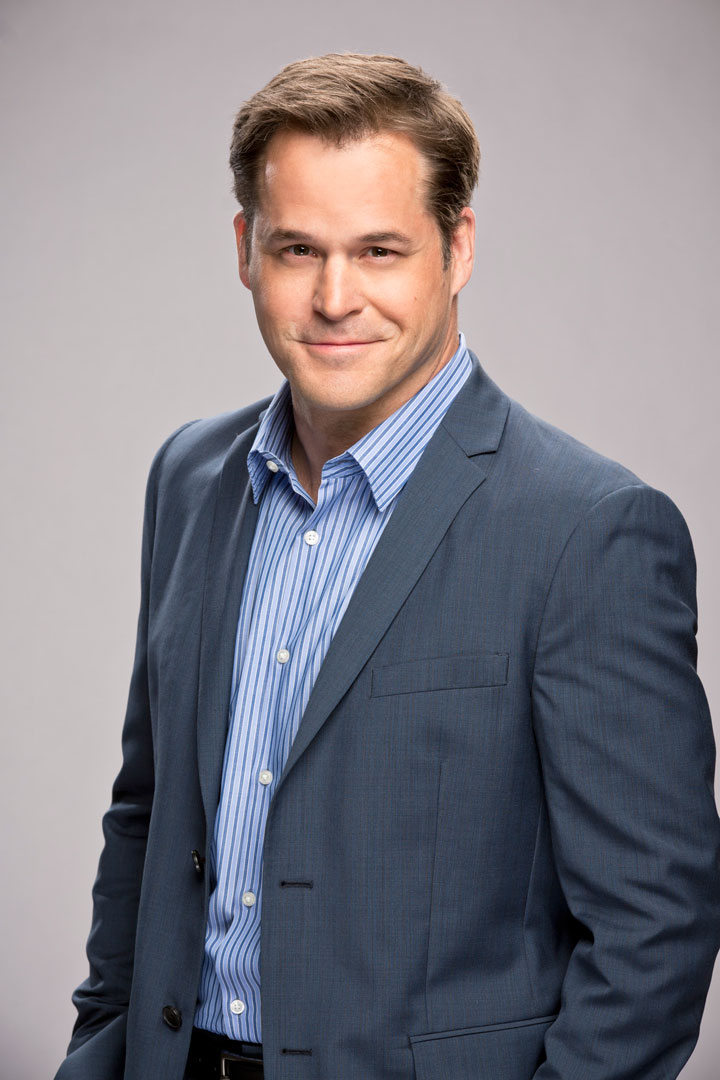 4. Kyle Bornheimer is all about brotherly love.

After a string of guest-starring roles on shows like Brooklyn Nine-Nine and Workaholics, Bornheimer joins the Angel From Hell cast as Allison's younger brother, Brad, who also happens to live above his sister's garage. In true baby-bro fashion, Brad pays zero rent and also has a long-time crush on Allison's best friend, Jill.

This isn't going to be awkward at all.