Use the form below to send us your comments. If you are experiencing problems, please describe them.
Player Help | All Access Help
S1 E3 47min  TV-14 V
Paris is occupied along with nearly all of Europe's capitals, but London continues to defy German aggression. A private family's homemade film follows Rose Gowlland, a three-year-old British girl who has already lived through two years of war under the Blitz. Restored, unseen footage follows both sides of the war in the east, as sweeping summer victories turn to frozen winter nightmares outside Moscow. To the south, German forces inflict even more terrible nightmares on the Jews of Kiev in a ravine known as Babi Yar-and document their own atrocities. And in the winter of 1941, a shocking, devastating attack in the Pacific brings a reluctant United States into the war. The tables begin to turn, finally, against the German war machine. Air Date: Nov 13, 2009
Now Streaming 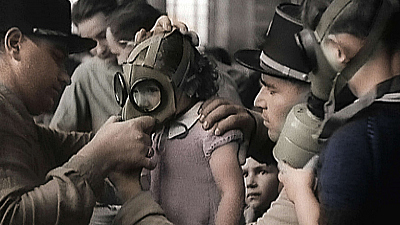 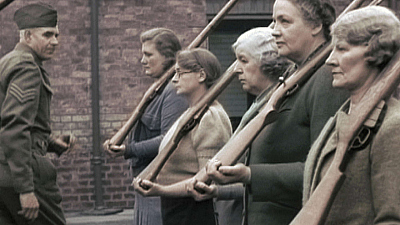 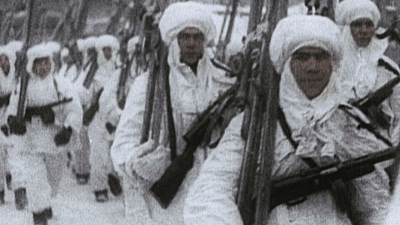 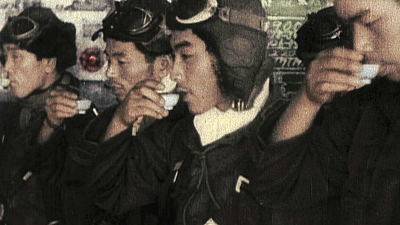 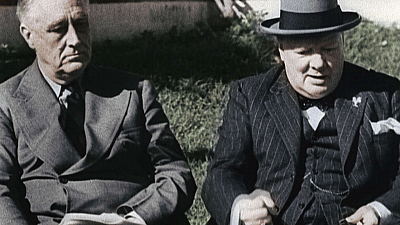 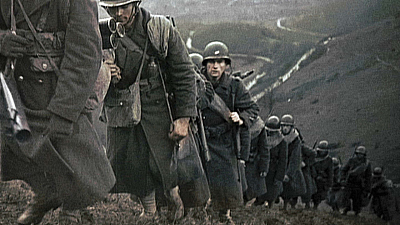