Use the form below to send us your comments. If you are experiencing problems, please describe them.
Player Help | All Access Help
S1 E1 51min  TV-PG
It began with the Soviet satellite Sputnik beeping over America's skies in 1957 and entered overdrive with President Kennedy's challenge in 1961 to reach the moon by the end of the decade. The early days of the Space Race were full of urgency, uncertainty, huge risks, and even bigger rewards. Witness NASA's first team of astronauts endure a crash course in space travel, presented through rare archival footage, interviews, and objects on display and in the vaults of the Smithsonian's National Air and Space Museum. Air Date: Jun 16, 2019
Now Streaming 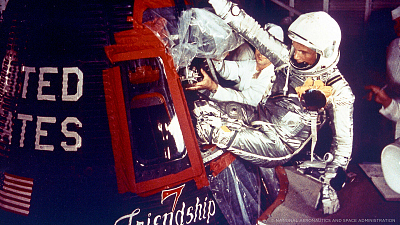 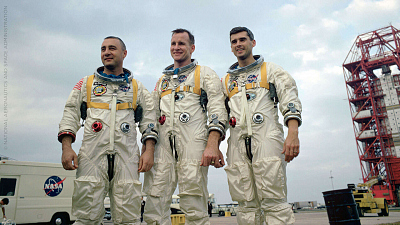 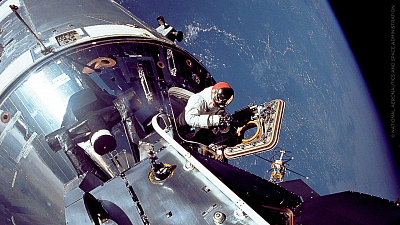 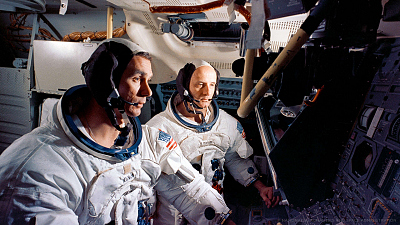 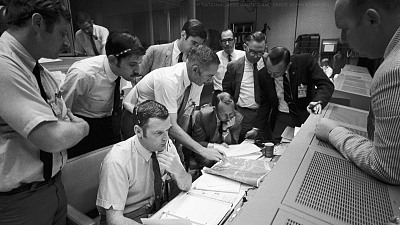 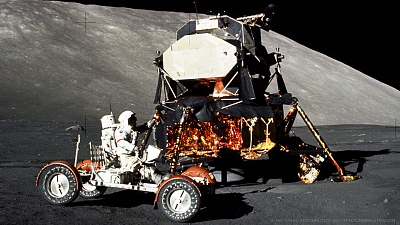