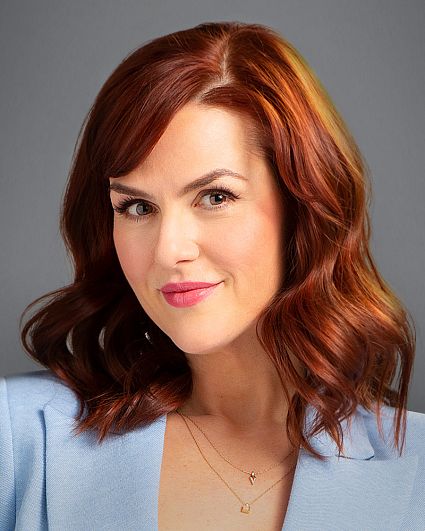 Julia
Sara Rue
Biography
Sara Rue starred as Oliva Caliban on the hit Netflix series A Series of Unfortunate Events opposite Neil Patrick Harris. She recurred on both The Rookie and American Housewife and starred alongside Michael Rosenbaum in the comedy series Impastor. Also, she starred in Malibu Country with Reba McEntire and Lily Tomlin and in Less Than Perfect for four seasons. Rue's other credits include Rules of Engagement, MOM, The Big Bang Theory and Two and a Half Men, all on the Network, as well as Will & Grace, Bones, Eastwick, Popular and numerous movies, including The Ring, Pearl Harbor and Idiocracy.

Born and raised in New York City, Rue is the daughter of “theater folk.” Currently, she resides in Los Angeles with her husband and two children. When she is not spending time with her two little girls and rescue pups, you might find her at a poker table (playing mostly for charity... mostly). 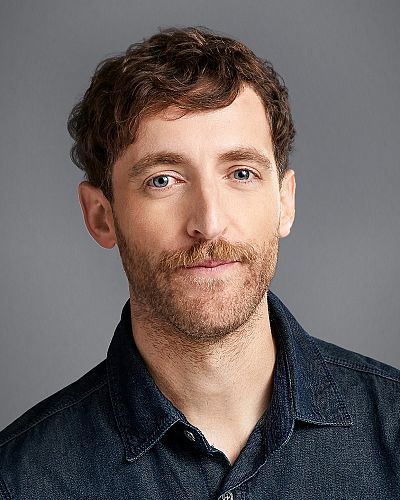 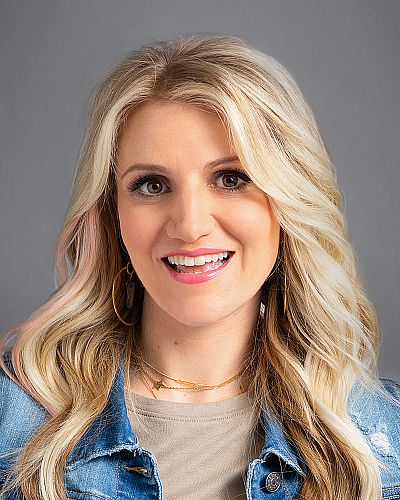 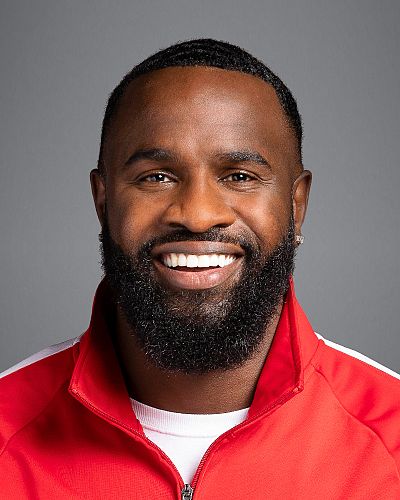 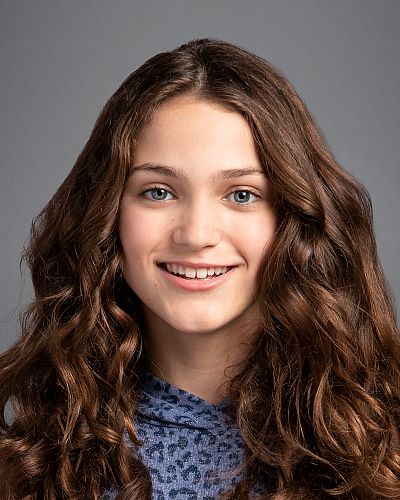